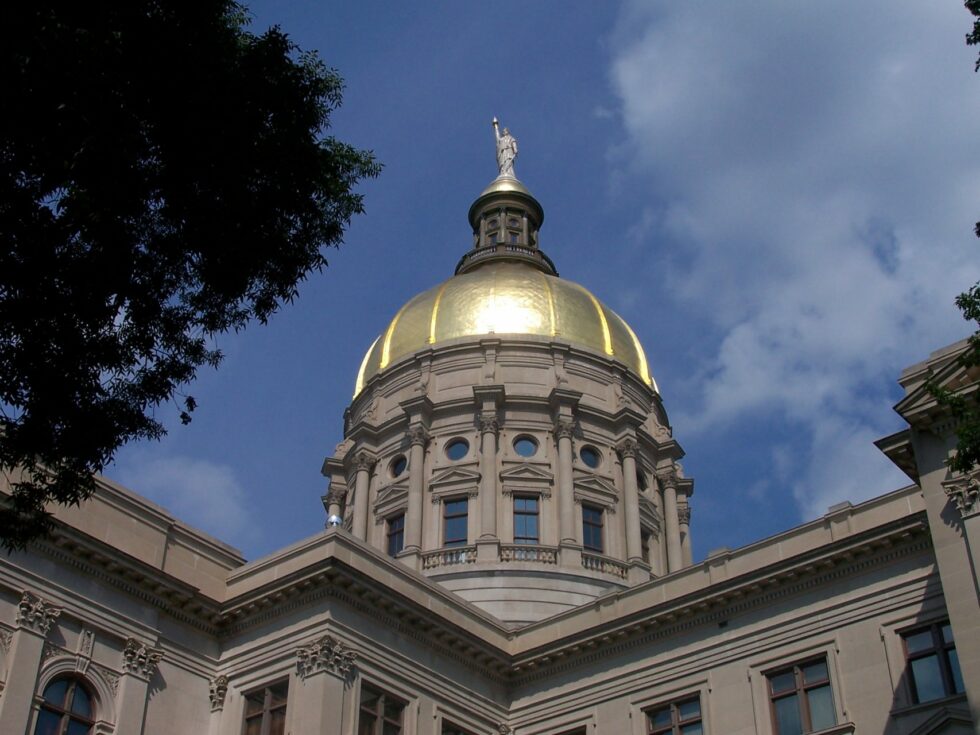 Georgia House lawmakers rehashed a bill Tuesday aimed at pushing back the deadline when voters can request and send in absentee ballots before elections.

The measure was tweaked Tuesday to set the deadline for voters to hand in applications for mail-in ballots at 5 p.m. on the second-to-last Friday before Election Day and to prohibit local election officials from accepting absentee ballots after the Wednesday before an election.

The House Special Committee on Election Integrity, which Fleming chairs, passed the bill on Tuesday for a second time with the changes included. It heads back to the House leaders who decide which bills reach the floor for full votes.

Fleming said he brought the bill back to the committee after state House Minority Whip David Wilkerson, D-Powder Springs, requested the revisions so that “he could support the bill and would encourage [others to do] the same.”

Fleming’s bill is the first of more than a dozen to start facing committee votes early in the 2021 legislative session as Republican lawmakers eye changes to absentee voting and voter ID laws after Democrats gained major statewide victories during the last election cycle.

Some of those proposals were echoed in a report the Georgia Republican Party released late Monday calling for stiffer voter ID laws and to end Georgians’ ability to vote by mail without giving a reason.

Democratic leaders dismissed the report, with U.S. Rep. Nikema Williams of Atlanta – who chairs the state Democratic Party – labeling it “a last-gasp attempt by an ever-more-extreme organization that is terrified of the power of Georgia voters.”

Georgia Democrats have pledged to fight Republican-backed bills proposing limits on who and how voters can cast absentee ballots, as well as other voting-rights issues. However, the changes to Fleming’s bill appeared to satisfy some Democratic state lawmakers who voted against it last week.

“I know this is a good-faith effort,” said state Rep. Calvin Smyre, D-Columbus, the General Assembly’s longest-serving member. “I believe we’re almost there. We’re much, much closer.”

The bill’s supporters argue it would ease pressure on county elections officials who are juggling early in-person voting and Election Day preparations on top of processing absentee-ballot applications. Voters would also know their ballots arrived in the mail on time before the polls close, according to supporters.

“I think this does a lot toward protecting the integrity of those who have voted by mail before so that those ballots can be handled with a good chain of custody,” said state Rep. Chuck Martin, R-Alpharetta.

Opponents have warned the bill could spur longer lines at polling places and harm voters who requested absentee ballots weeks in advance but still had not received them in the mail by the new deadline.

Election-focused bills are taking center stage in the legislative session now underway after the 2020 election cycle saw Democrats carry Georgia in the presidential election and win both of the state’s U.S. Senate seats.

Republicans have said they’re necessary to restore confidence after claims of voter fraud in the 2020 contests spurred distrust among many conservative voters in the state’s election integrity.

The State Election Board has referred 35 cases of election-law violations, including some involving metro Atlantans, to the attorney general o…

Strip down and watch TV, Idaho? This McCall woman will be on 'Naked and Afraid.'

Indictment made in shooting at Marietta's El Ranchero

Cutting on shipwreck could resume over weekend