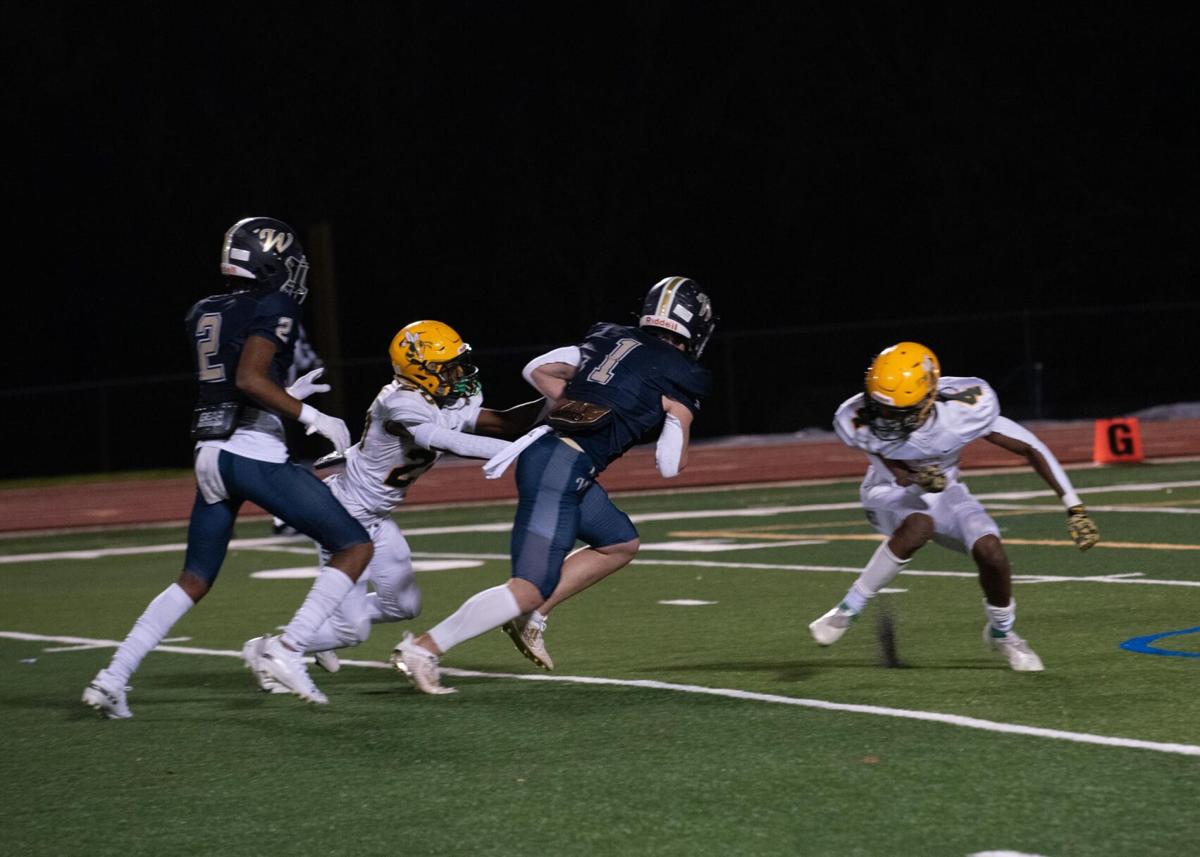 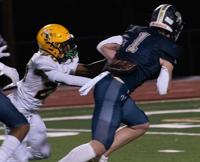 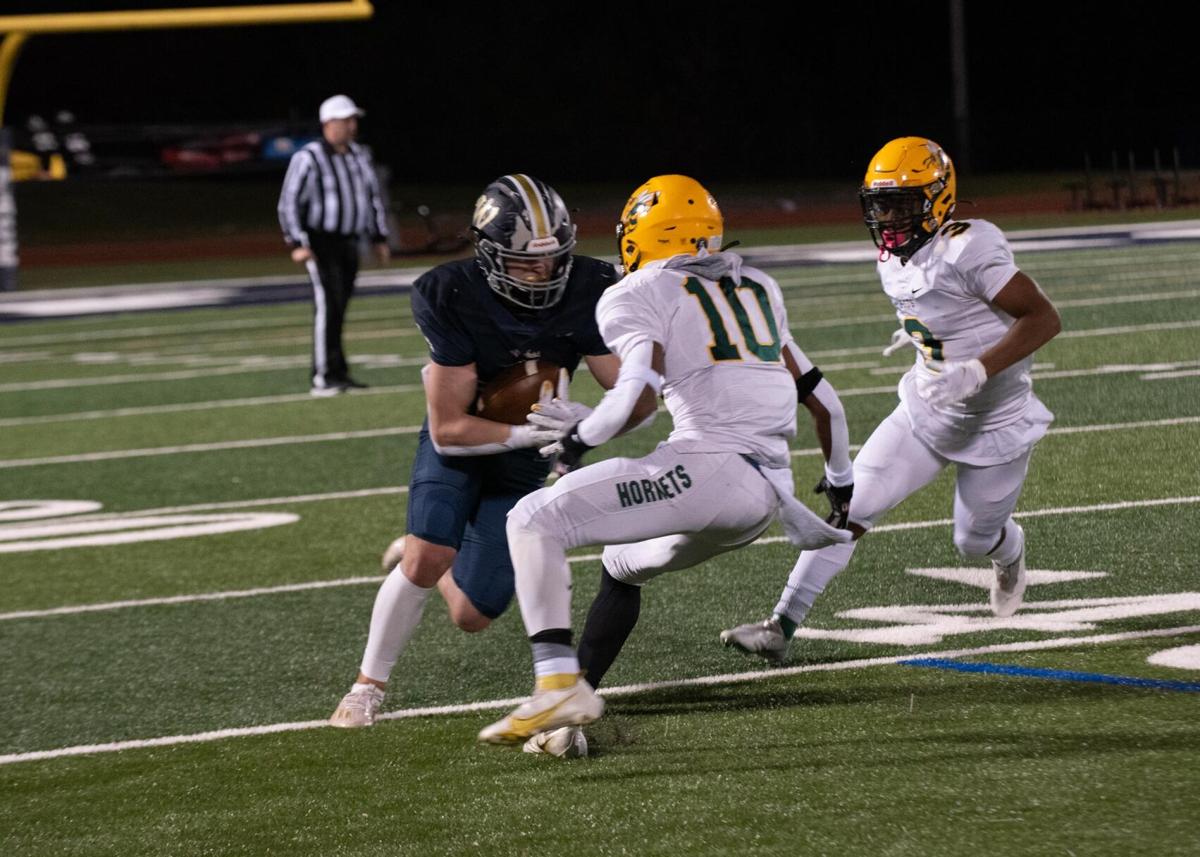 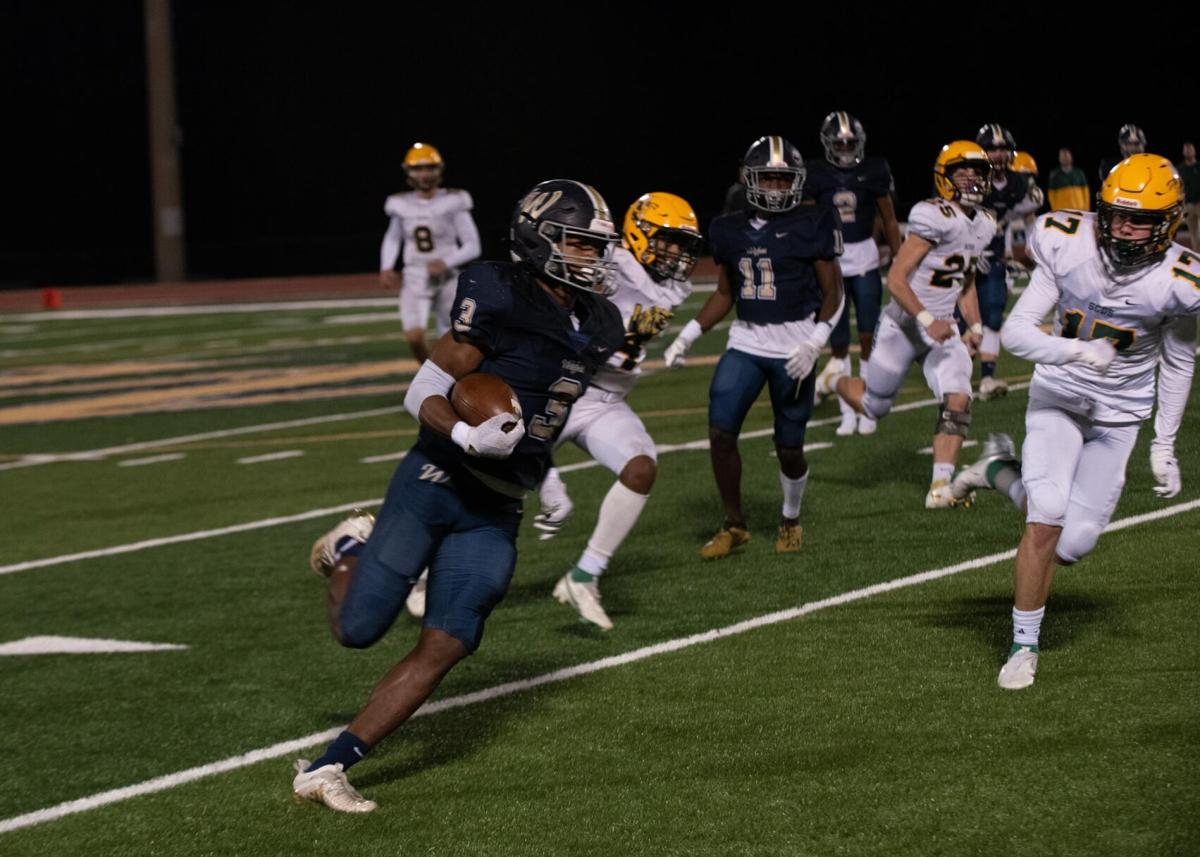 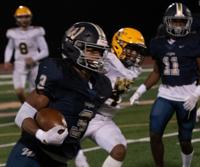 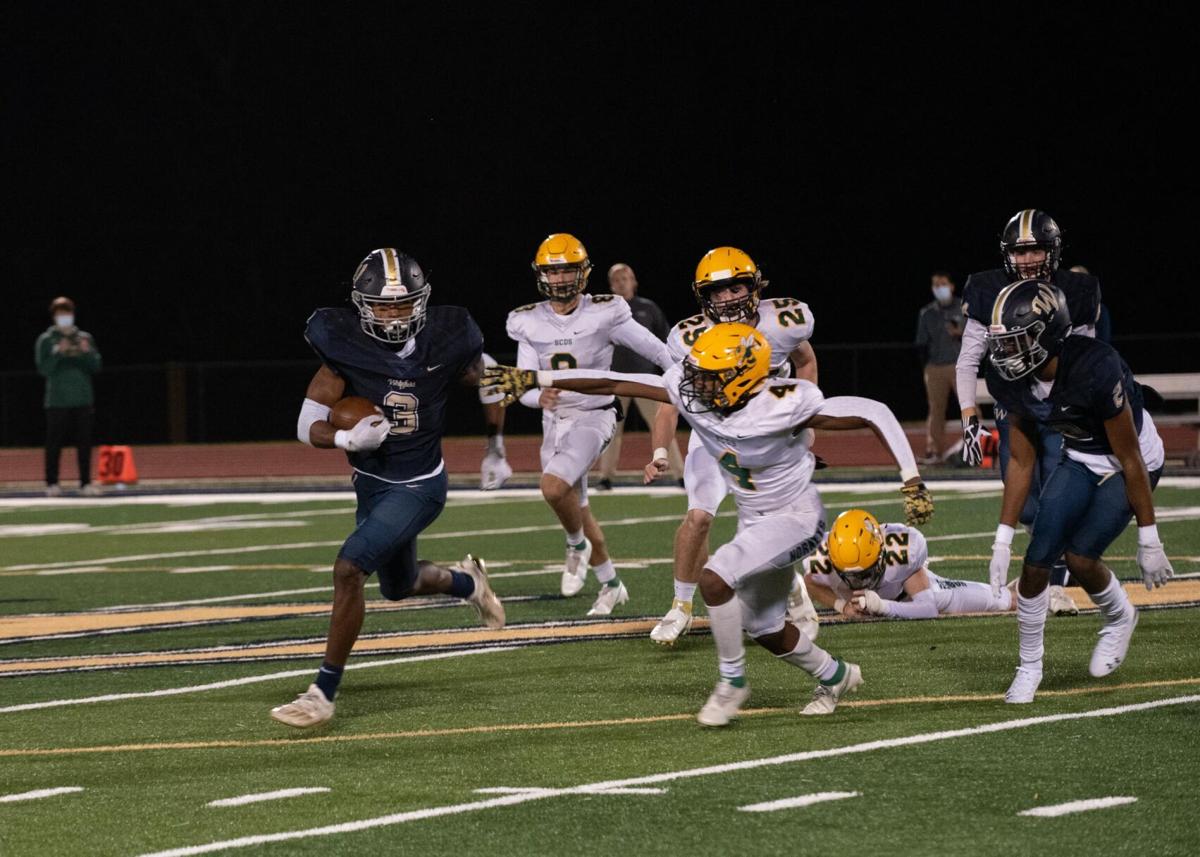 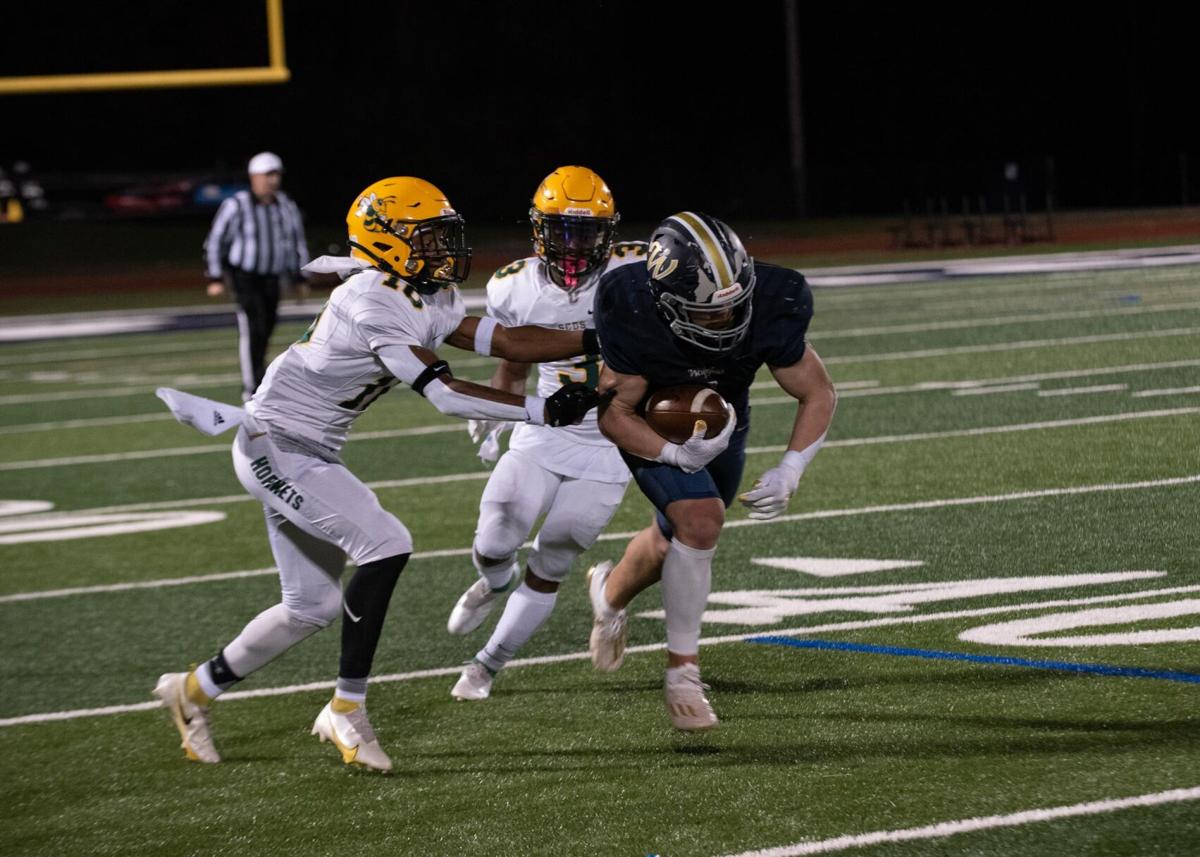 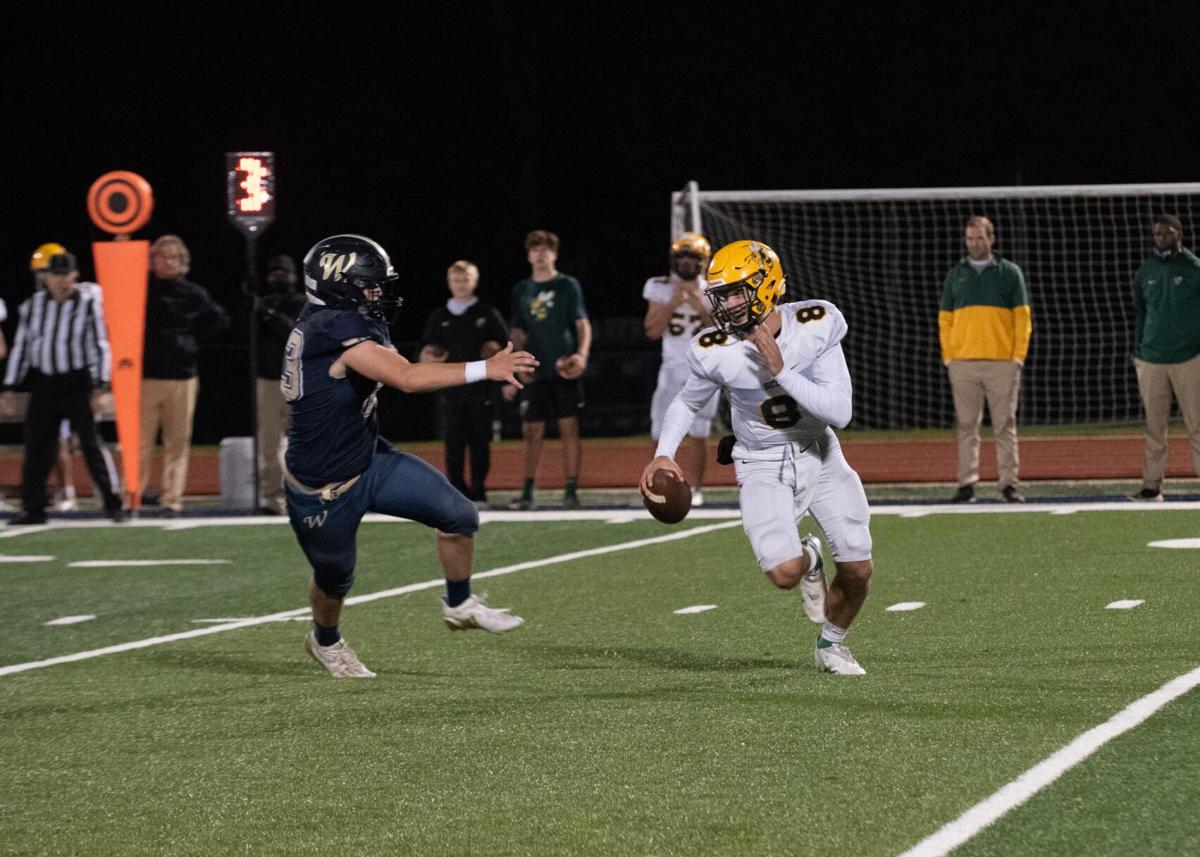 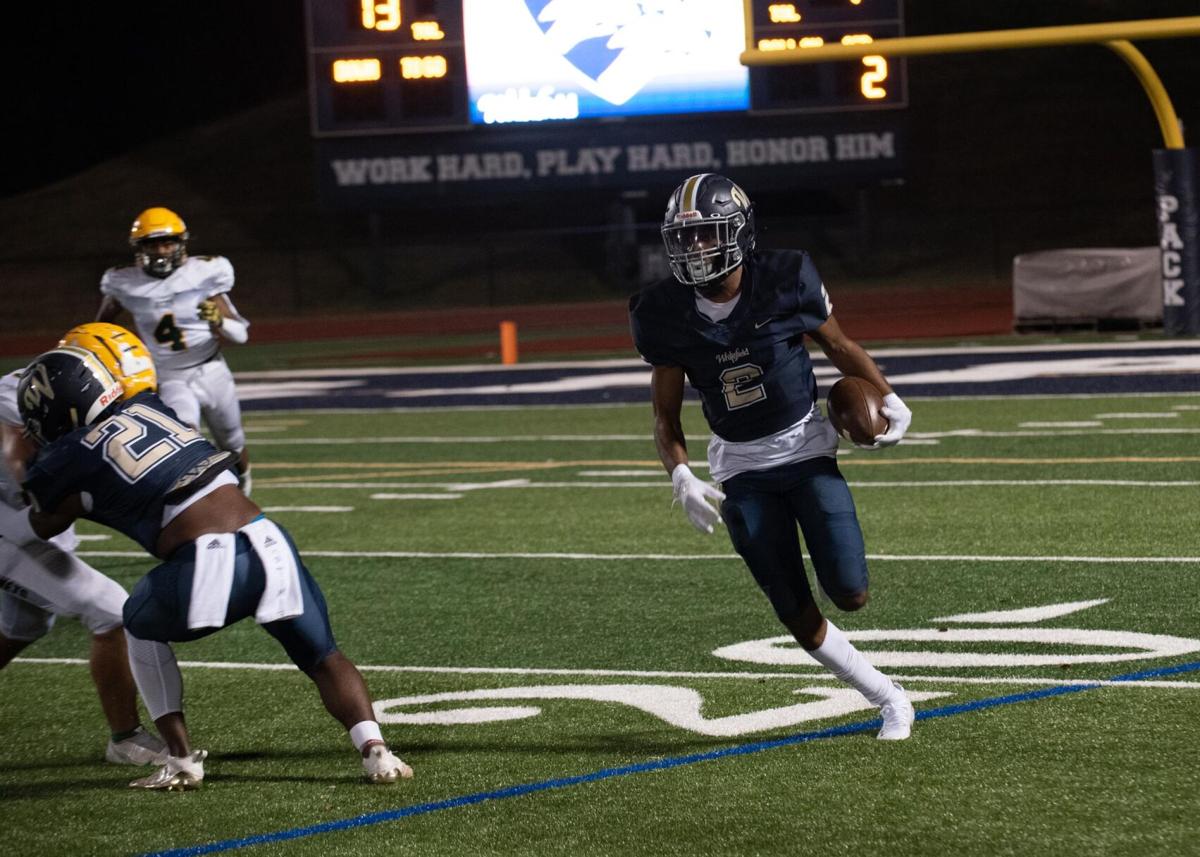 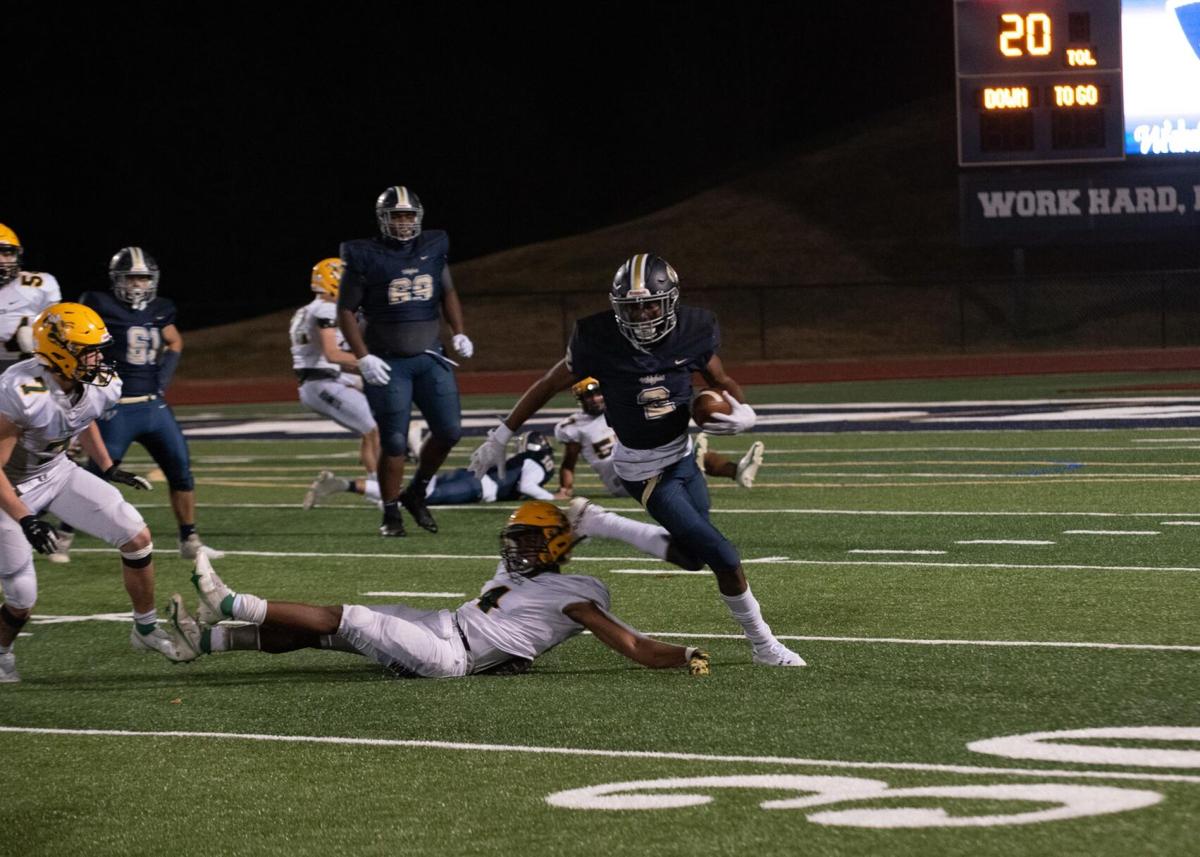 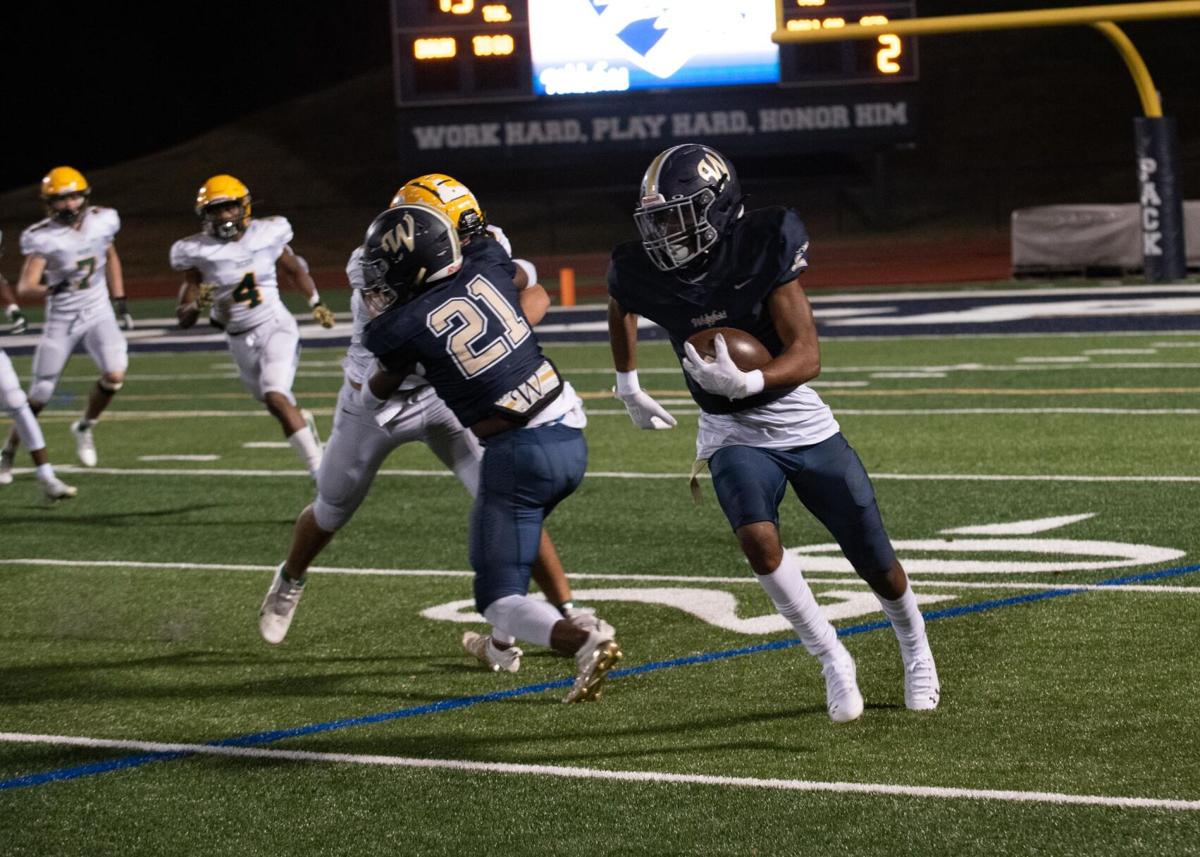 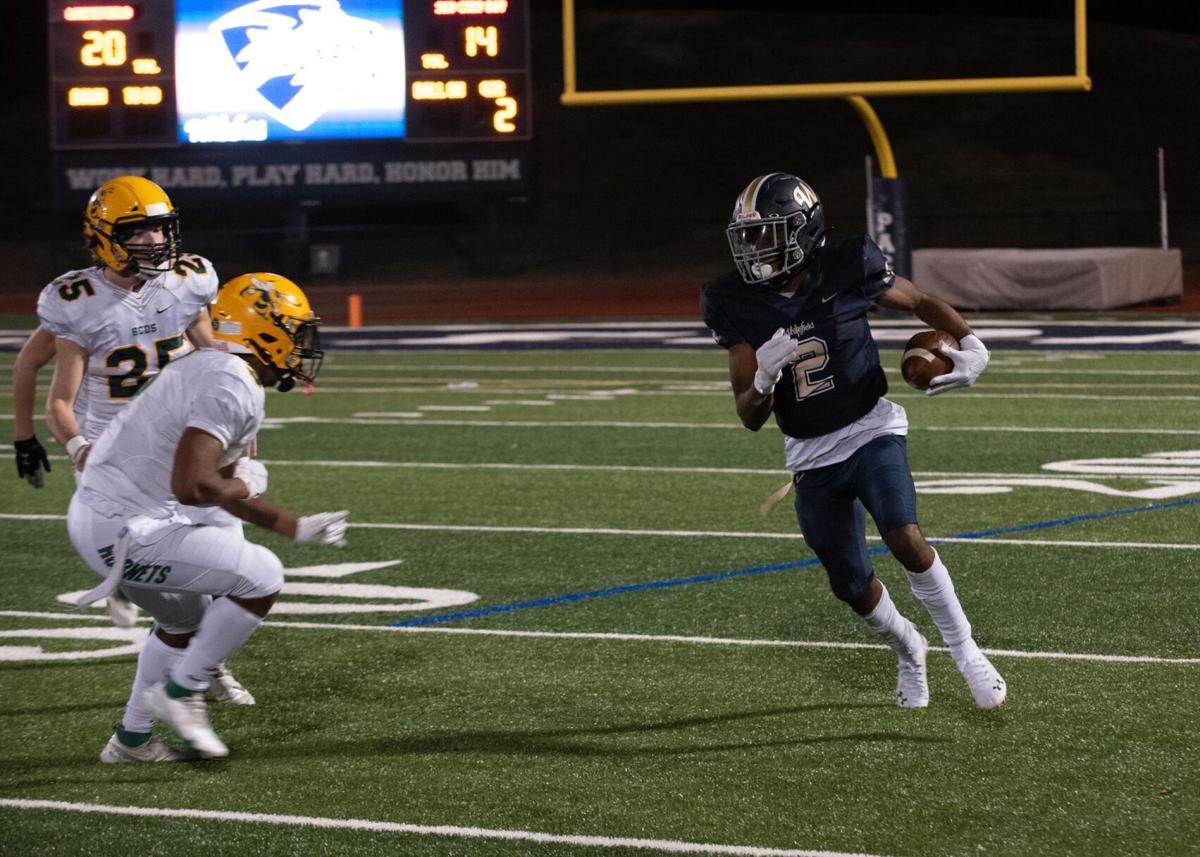 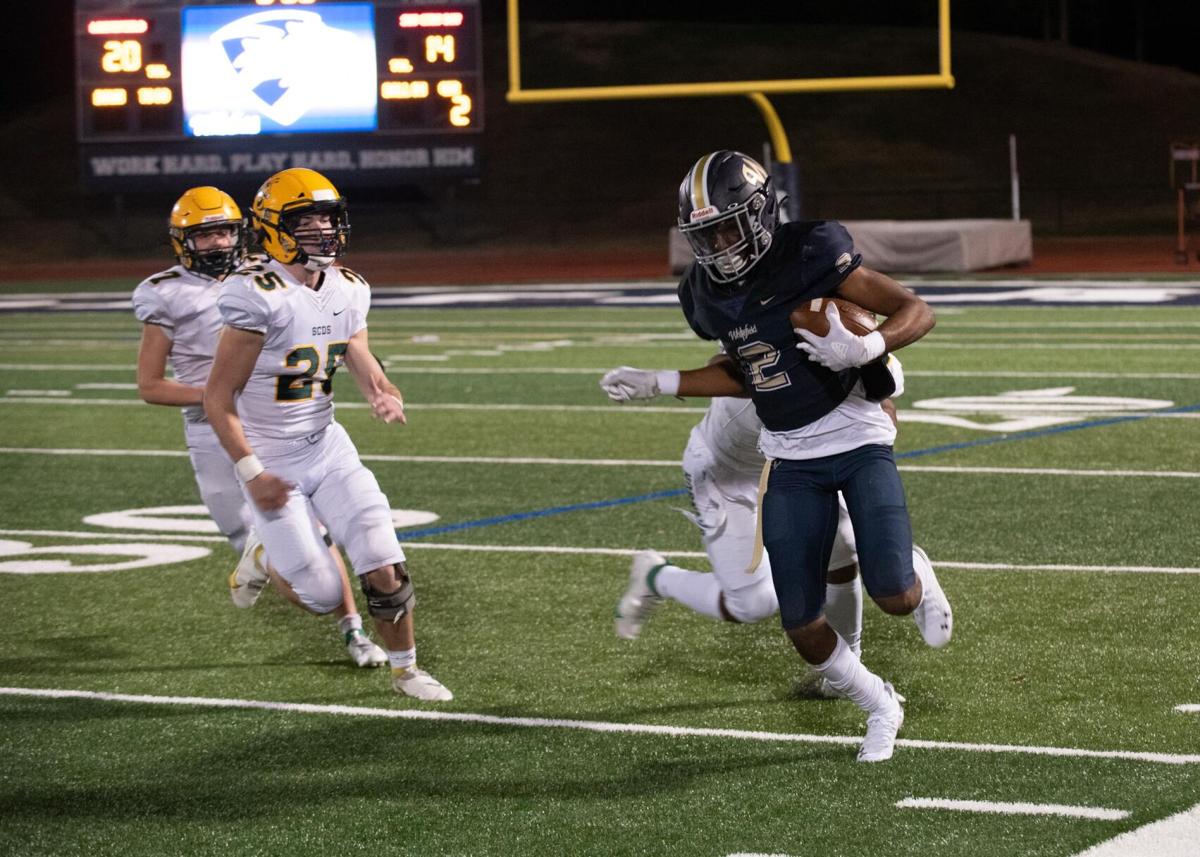 MABLETON -- Whitefield Academy’s fast start and control of the time of possession helped it outlast Savannah Country Day 27-21 in the opening round of the Class A-Private school playoffs.

The victory sends the Wolfpack (6-4) into Round 2 where it will get a rematch with Trinity Christian, which beat Whitefield 20-12 last month.

Coach Coleman Joiner said his team did exactly what he asked of them to start the game.

“We got two quick touchdowns and we did a great job executing our opening script of the game,” he said. “We set the tone and we always want to be the team that hits first.”

Eric Little scored the first touchdown of the game to put Whitefield ahead 6-0.

Savannah Country Day (3-6) scored on the following drive with a 28-yard touchdown pass from Barry Kleinpeter to Kenny Odom.

The Wolfpack responded quickly with Little’s second touchdown of the night when he broke free for a 45-yard touchdown to put them back ahead 13-7.

Little finished the game with 143 yards and two touchdowns.

“He has been our bellcow all year,” Joiner said. “He had some big runs and he did a great job tonight,”

With 8:30 left in the second quarter Myles Redding returned a punt 93 yards for a touchdown that extended the Wolfpack’s lead to 20-7.

“On special teams anytime you can make a big play like a punt return for a touchdown that is huge,” Joiner said.

At the 4:30 mark of the second quarter the Hornets cut the lead to 20-14 after Kleinpeter scored on a 4-yard touchdown run. Kleinpeter ended the night with 154 yards passing and 60 rushing.

In the third quarter, Caleb Lavallee ran for a 50-yard touchdown to push the Wolfpack lead to 27-14. Lavallee finished the game with 79 yards rushing and 56 yards receiving.

Savannah Country Day did not go away easily in the third quarter. Kleinpeter found Odom for a 27-yard touchdown pass and cut the lead back to 27-21.

The Wolfpack defense held the Hornets scoreless in the fourth quarter to help Whitefield advance to the next round.

“At halftime we talked about how we gave them too much on defense and could not get off the field on third down,” Joiner said. “We responded in a really good way and shuffled some guys around and we played harder and more physically.”

For the next round of the playoffs Joiner wants his guys to keep getting better even though they got the win Friday.

“We felt like we left some meat on the bone tonight even with the win,” he said. “We are looking forward to getting back to work.”

6 of 10 Northside football playoff teams advance to second round