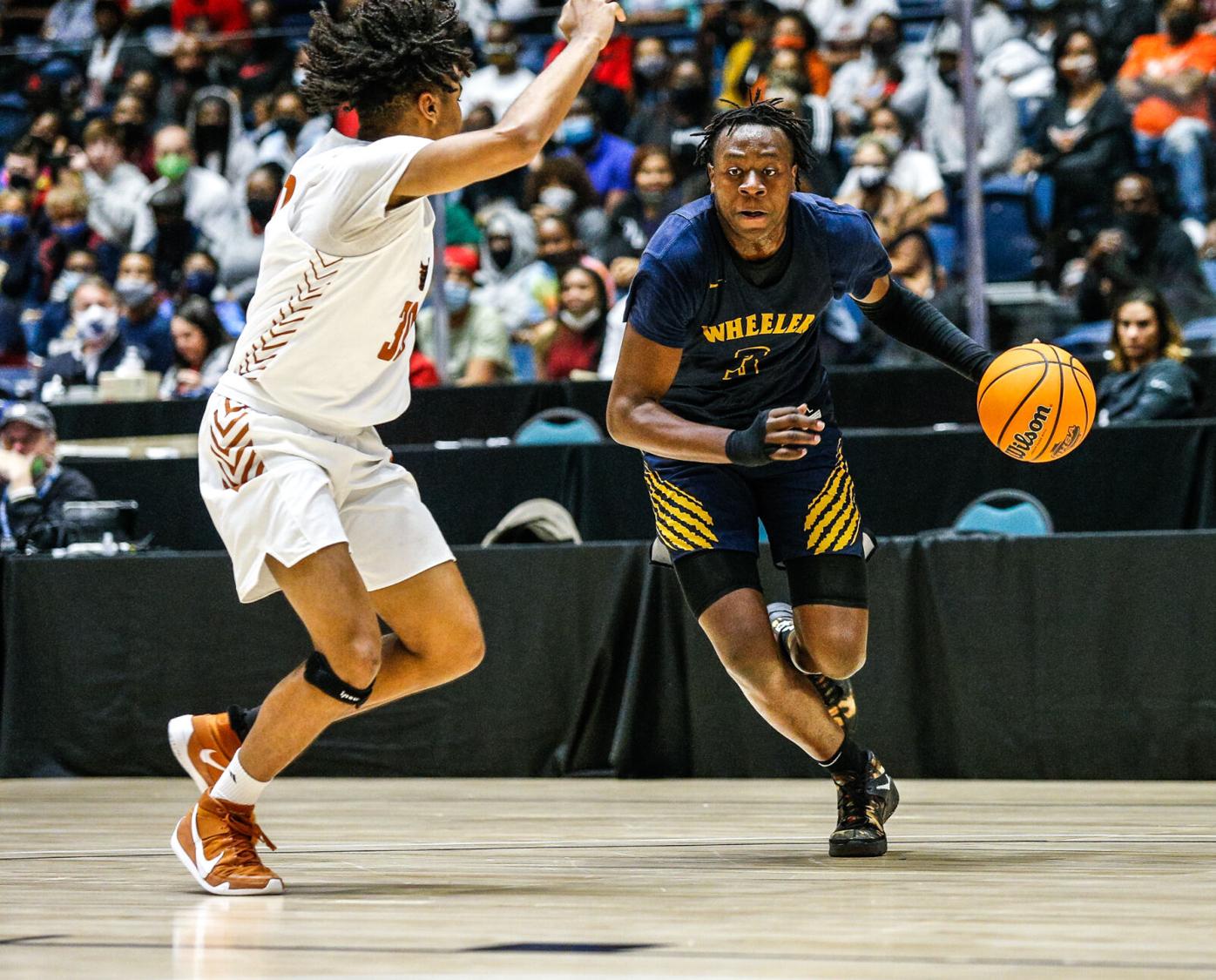 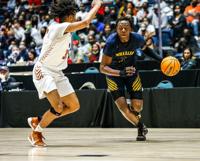 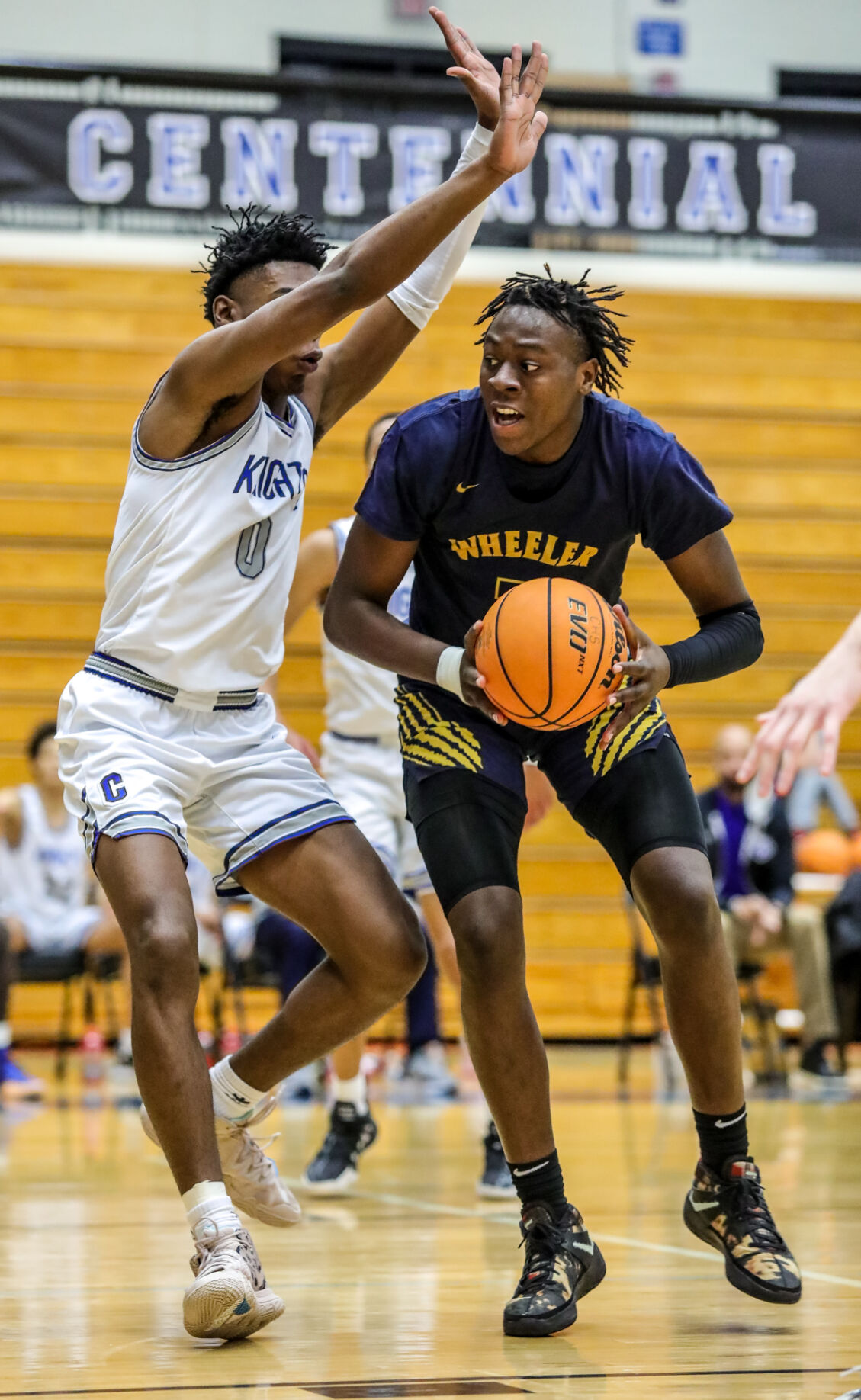 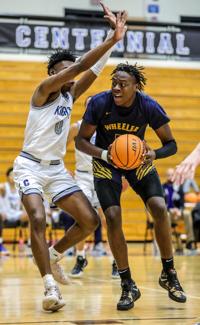 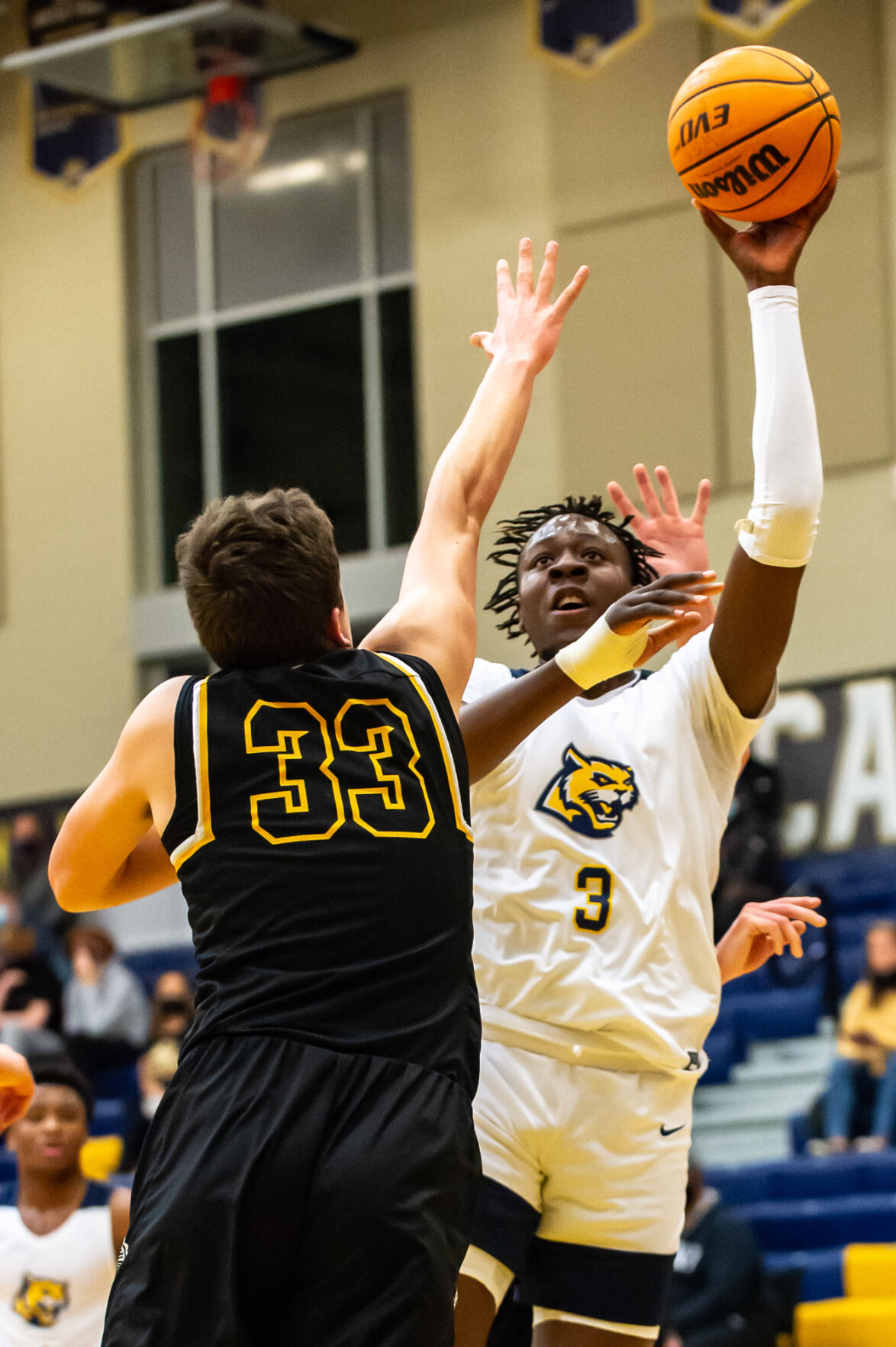 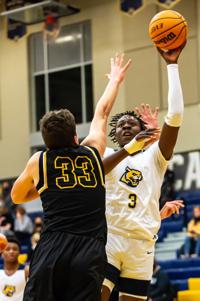 Ja’Heim Hudson, a key part of Wheeler’s consecutive state championships, signed to play his college basketball nearby at Georgia State.

Ja’Heim Hudson, a key part of Wheeler’s consecutive state championships, signed to play his college basketball nearby at Georgia State.

Hudson, a 6-foot-7, 225-pound forward earned all-state first-team honors this spring after helping guide the Wildcats to a second-straight title and a top-25 national ranking. He finished with a double-double of 12 points and 12 rebounds in the Class AAAAAA state championship game against region rival Kell.

Hudson was ranked as a three-star prospect by 247Sports, among the top 75 power forwards in the country and the No. 30 player in Georgia.

“We are so fortunate to be able to add Ja’Heim to our program,” Lanier said in a release. “His character and personality are outstanding. On the court, he’s a prototype 4 man who plays with a high motor, is effective inside the paint and gives an additional 3-point shooting threat. He’s a competitor and a proven winner who comes from a great high school program. He makes us better now, and along with our other young guys, sets us up for a very bright future.”

As a junior, Hudson helped Wheeler win the Class AAAAAAA championship. Heading into the 2020-21 season, Wheeler was ranked 19th nationally by MaxPreps, with Hudson among the team’s top returning trio.

Before transferring to Wheeler prior to the 2019-20 season, Hudson played at South Gwinnett. He has also played for the Game Elite and HYPE Hawks AAU programs.