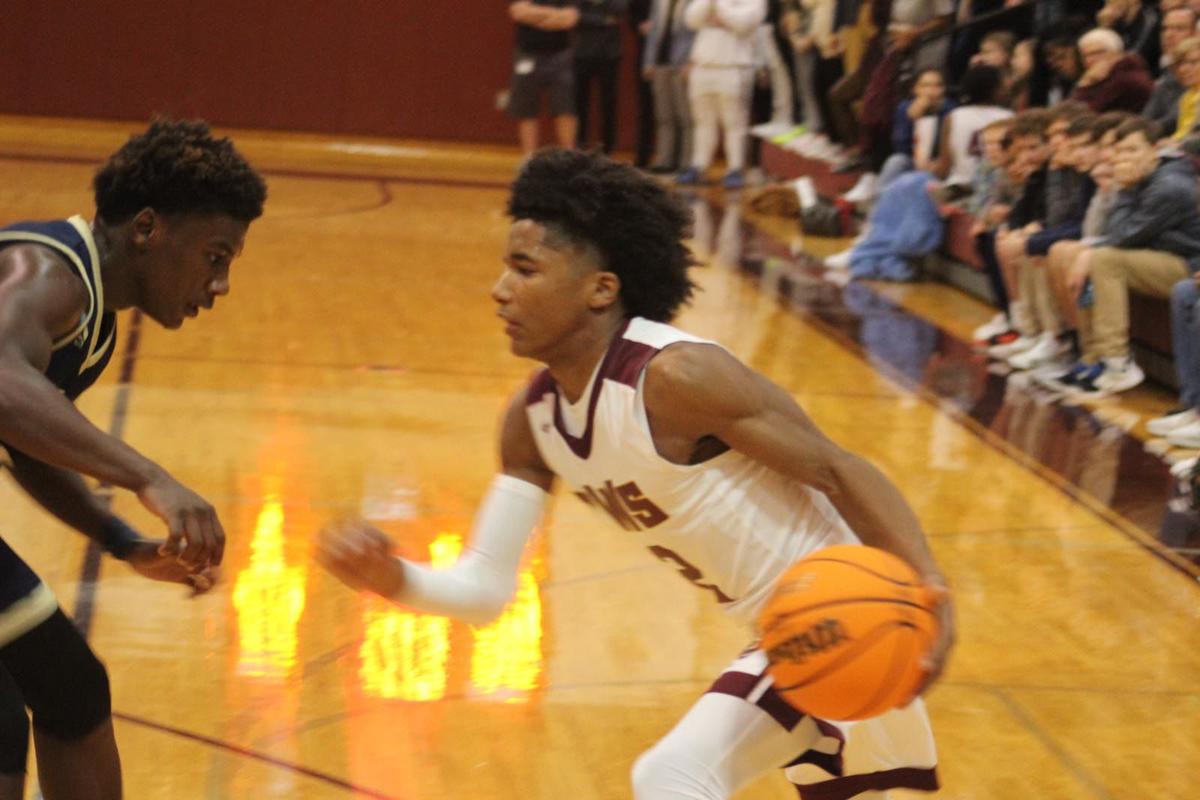 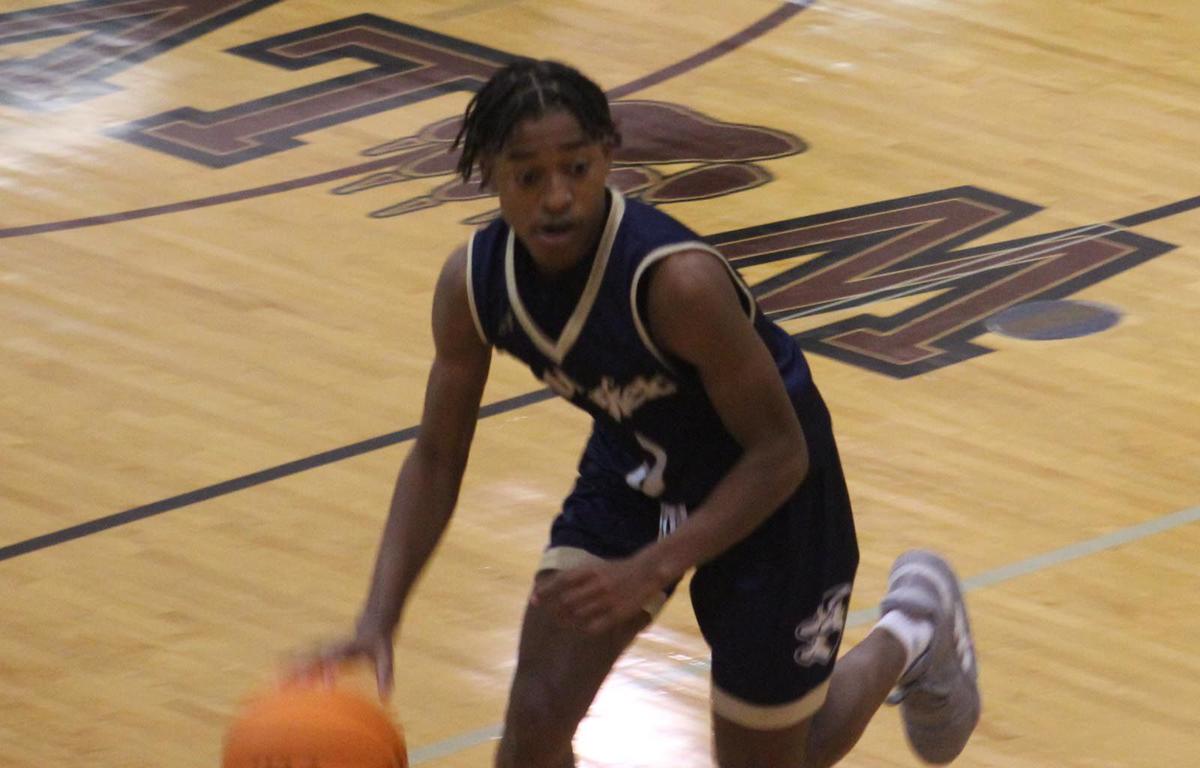 Whitefield Academy's Devonte Watson drives to the hoop against Walker. 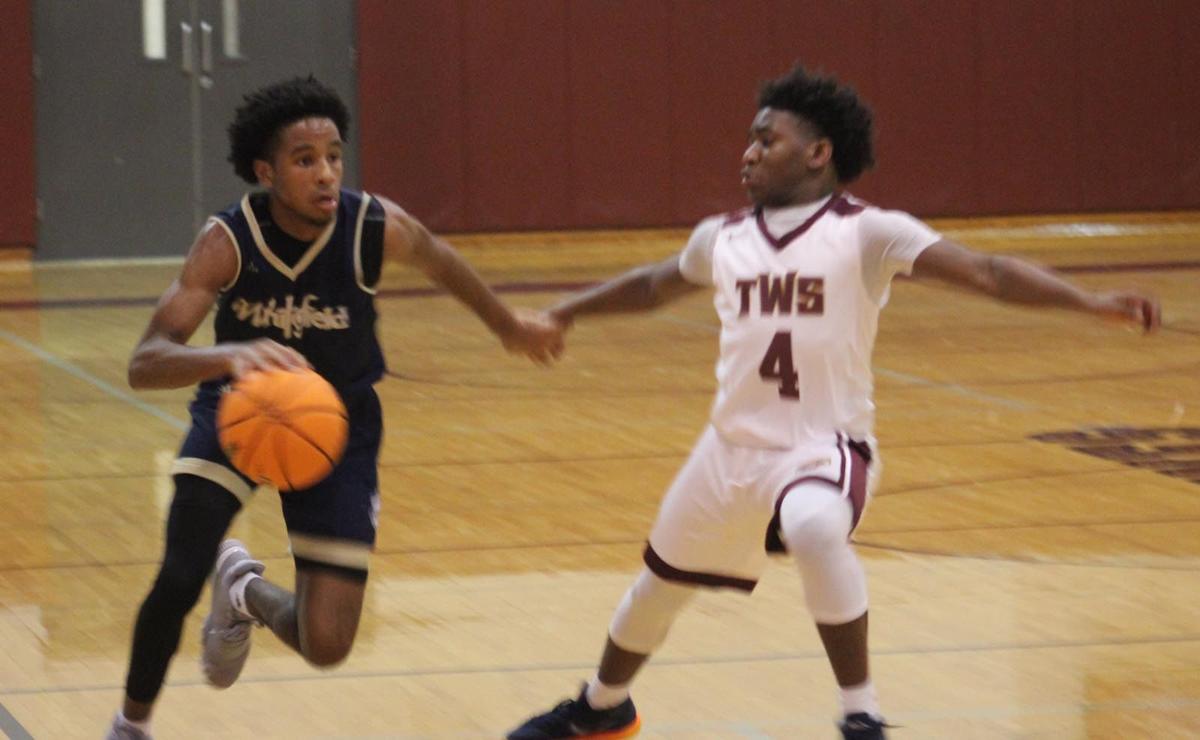 Whitefield Academy's Devonte Watson drives to the hoop against Walker.

MARIETTA — Chandler Baker scored 20 points, with 11 coming in the fourth quarter, to help Walker get even with Whitefield Academy by winning 62-53 at home Friday in a Region 6A game.

“He’s usually a four-quarter player at all times,” Walker coach Bryce Brickhouse said of Baker, “but he does come through in the fourth quarter a lot for us.”

The first of Walker’s two losses this season came by one point at Whitefield a month ago, and beating the Wolfpack on Friday was key following its other loss to St. Francis on Tuesday.

While Walker (15-2, 7-2) controlled the second half against Whitefield (11-7, 5-5), it started picking up steam late in the first half when it scored six straight points to go into the locker room tied at 29-all.

Walker opened the second half on a 9-2 run before outscoring Whitefield 17-7 in the third quarter, taking a 46-36 lead into the fourth.

“Without seeing the film, we moved the ball a lot more in the second half, which created our open shots,” Brickhouse said. “It seemed like, in the first half, the ball was sticking a little bit, and it was harder to make a shot.

Burke Chebuhar, who finished with a double-double of 11 points and 13 rebounds, accounted for seven of Walker’s first nine points to start the third quarter. His three-point play opened up a 39-31 lead before Whitefield scored the next five to get within three. Then, Walker got on a roll and scored the final seven points of the frame.

Walker’s defense managed to keep Whitefield at bay in the second half, limiting AJ Hopkins to three points after he scored 15 in the first.

“We did concentrate on Hopkins. He is one heck of a player,” Brickhouse said. “He’s one of the best players in the state and definitely in the region, so he was our main focal point. He definitely demanded attention all the time.”

Baker then started hitting shots to keep Walker in front early in the fourth. Whitefield made one final push in the fourth quarter when RJ Simmons scored five straight points to cut the lead to four, but Baker stepped up once again with a layup and a three-point play with roughly 3 minutes to play to extend the Walker lead, leaving the Wolfpack without any more answers.

Hopkins shined in the second quarter for Whitefield when he was either laying the ball in or finishing inside shots to help the Wolfpack build a 27-20 lead.

Myles Redding led Whitefield with 19 points, while Simmons had eight.

For Walker, Keon Smart had nine points, with six coming on the free-throw line and his other three points behind the arc. Omar Cooper and Christopher Newell each had seven points.