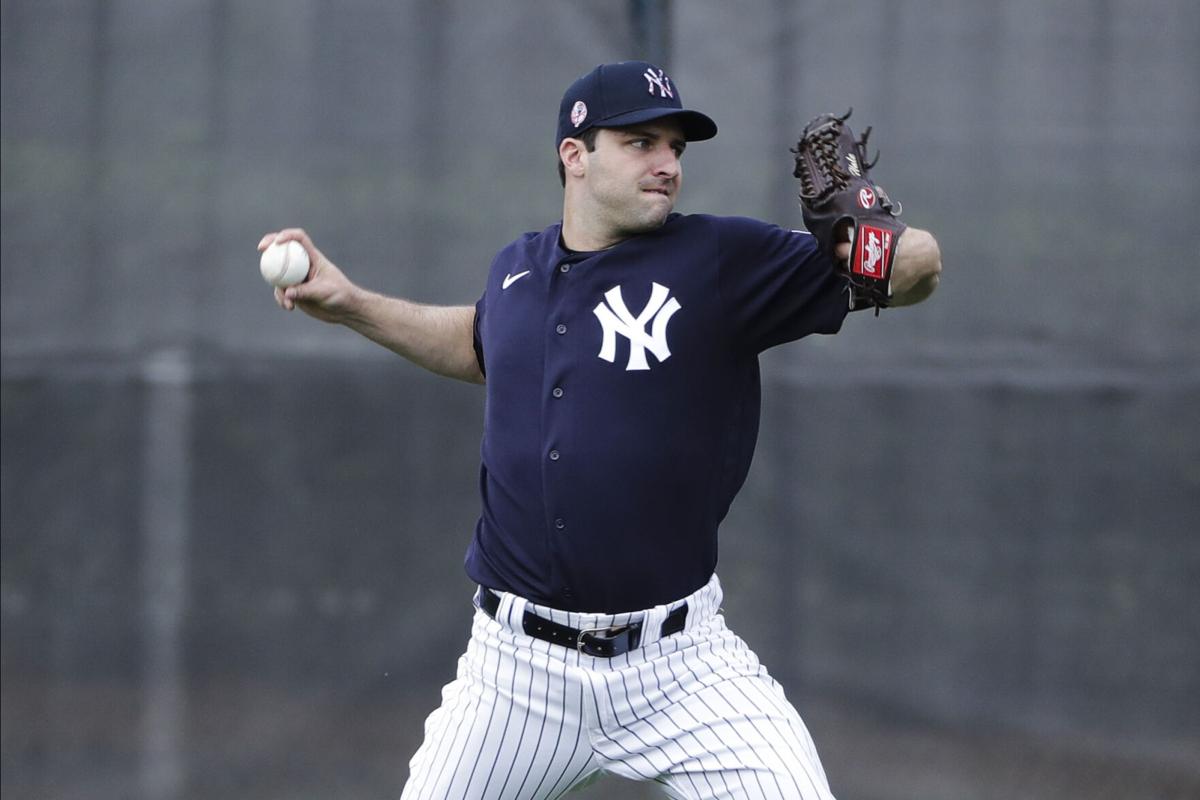 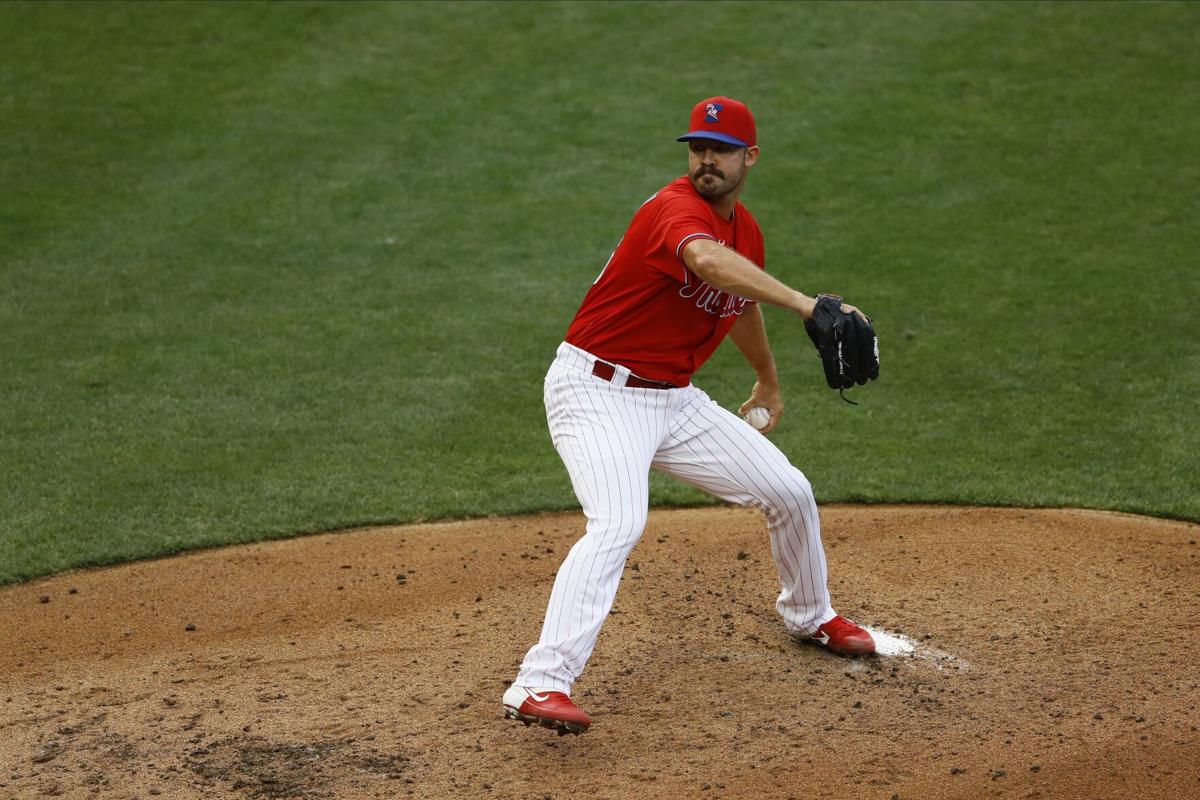 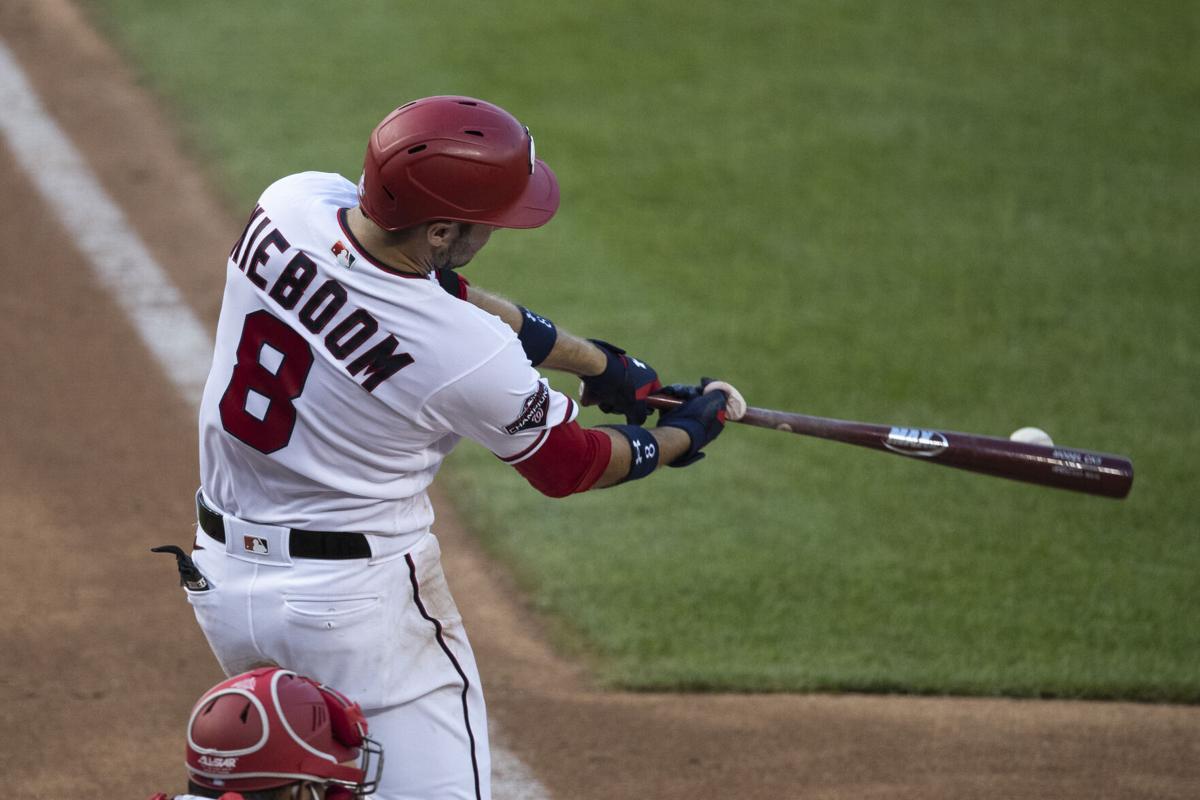 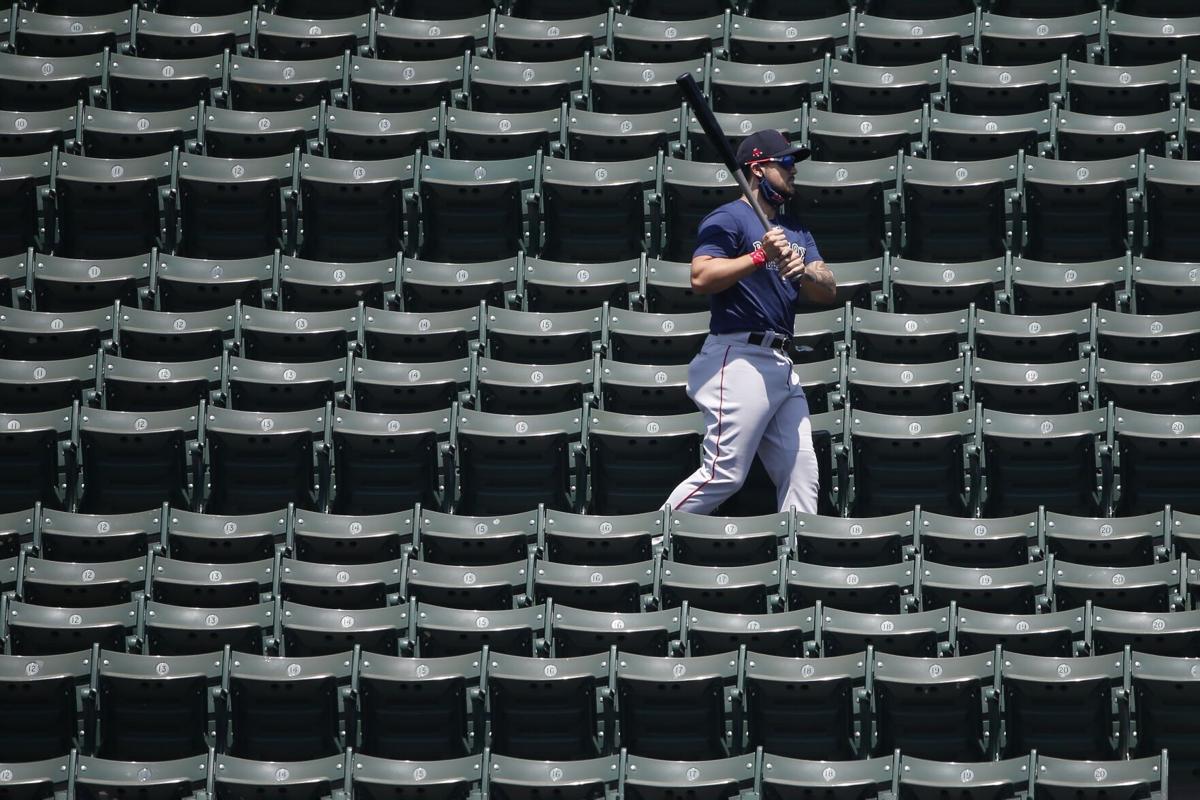 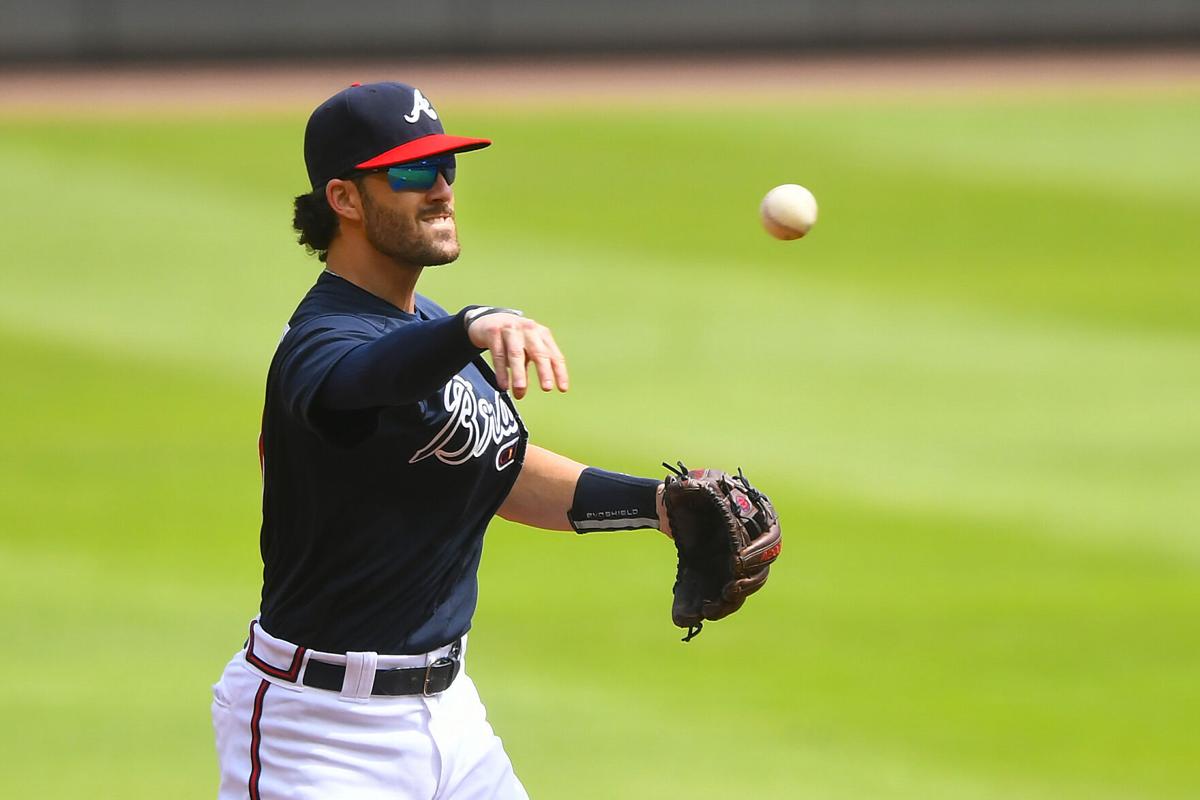 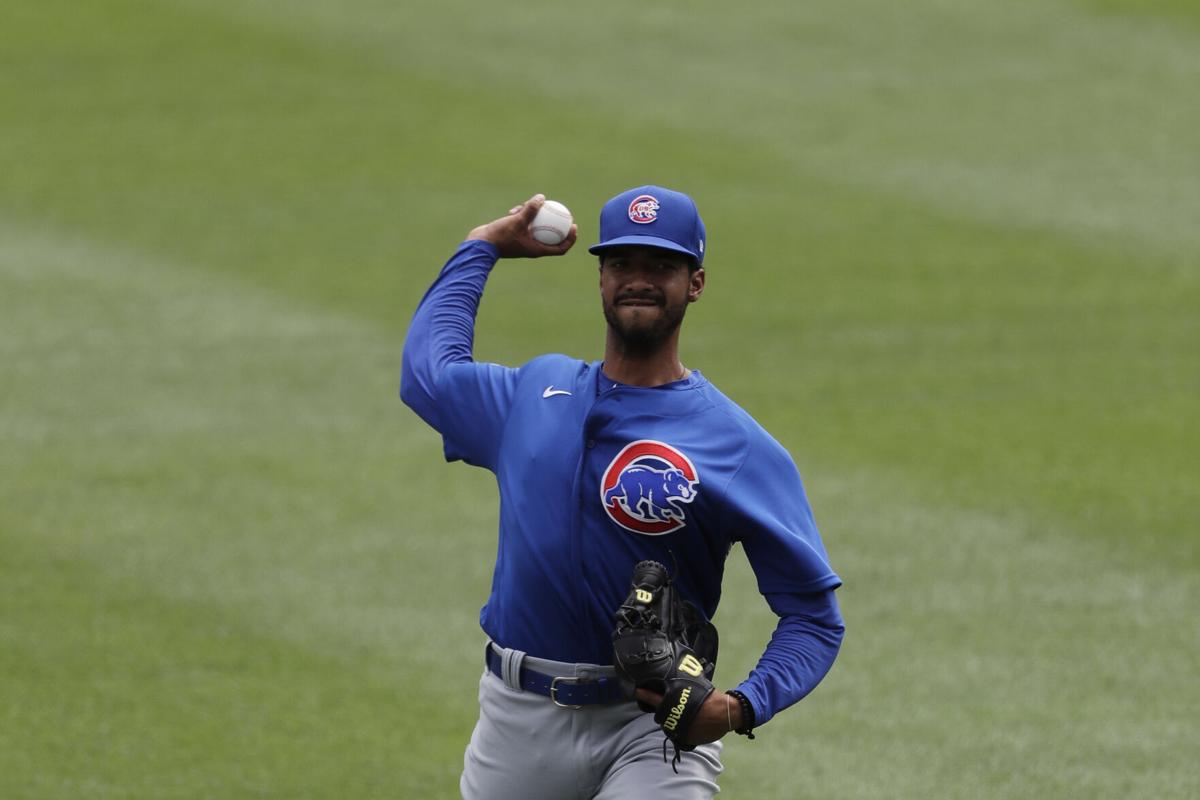 After brief call-ups during the 2018 and ’19 seasons, former Pope standout Duane Underwood Jr. made the Cubs’ roster for opening day.

After brief call-ups during the 2018 and ’19 seasons, former Pope standout Duane Underwood Jr. made the Cubs’ roster for opening day.

All have previous major league experience, with five set to see one another often as the National League and American League East divisions that will square off in 2020.

Two were in opposite dugouts Thursday night as the World Series champion Washington Nationals hosted the New York Yankees.

Former Walton High School standout Carter Kieboom was to begin his first full season in the majors, having been named the Nationals’ starting third baseman during the team’s training camp. Kieboom, though, was not in the starting lineup, with veteran Asdrubal Cabrera starting at third.

Kieboom, one of Washington’s top prospects, saw a brief call-up in 2019, batting .128 with two home runs in 11 games. He will likely be counted on to replace All-Star Anthony Rendon at third, after Rendon left for the Los Angeles Angels.

Walker School product David Hale was in the Yankees’ bullpen to begin his seventh year in the majors. Hale was 3-0 with a 3.11 ERA in a middle relief role last season.

Swanson is coming off a season in which he batted .251 with career highs of 17 home runs and 51 RBIs. However, he missed a chunk of the season with a heel injury that hindered his success in the second half.

Adam Morgan, a sixth-year major leaguer from Kell High School, was back in the bullpen for the Philadelphia Phillies, who host the Miami Marlins on Friday.

Duane Underwood Jr., the one Cobb County product separated from the rest in the East, will pitch out of the bullpen for the Chicago Cubs, who host the Milwaukee Brewers on Friday.

After making one start in 2018, the Pope High School graduate, saw 12 relief appearances for Chicago last season, striking out 13 over 11 2/3 innings, with no decisions.

Stevie Wilkerson, another Pope product, was in line to make the Orioles’ roster as a utility player, but his season was thrown into doubt after he suffered a broken finger Monday in an exhibition against the Nationals.

The third-year major leaguer batted .225 with 10 homers and 35 RBIs in 2019, but his season was unique for two individual highlights. He became the first position player in major league history to record a save when he pitched the final two innings of a 16-inning game against the Angels, and he made a highlight-reel catch as he rolled along the top of the short outfield wall in right field at Boston’s Fenway Park.