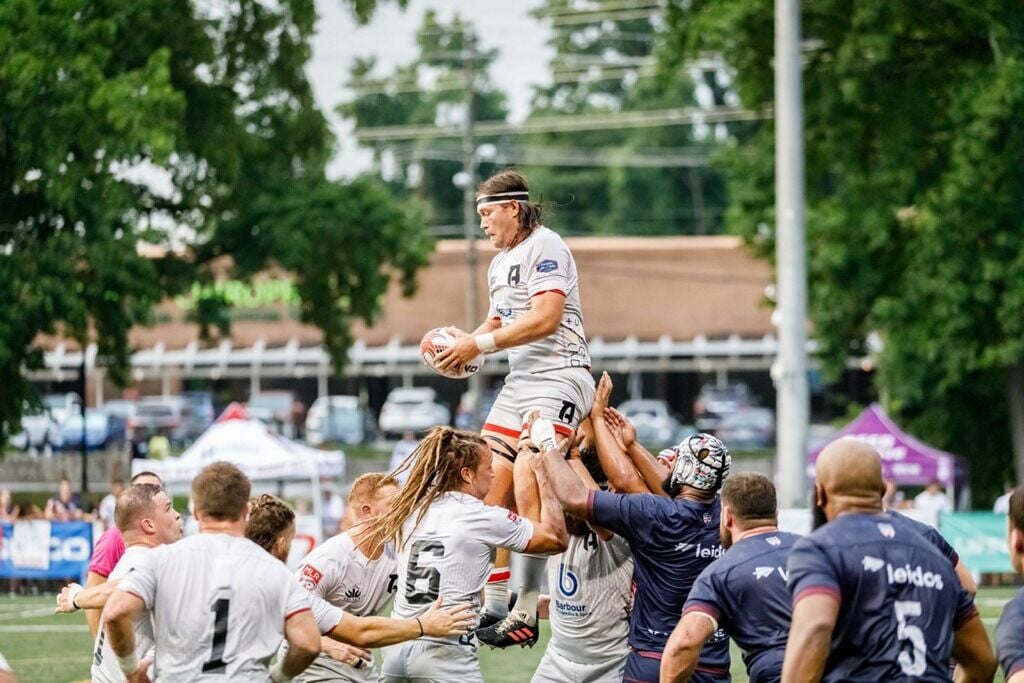 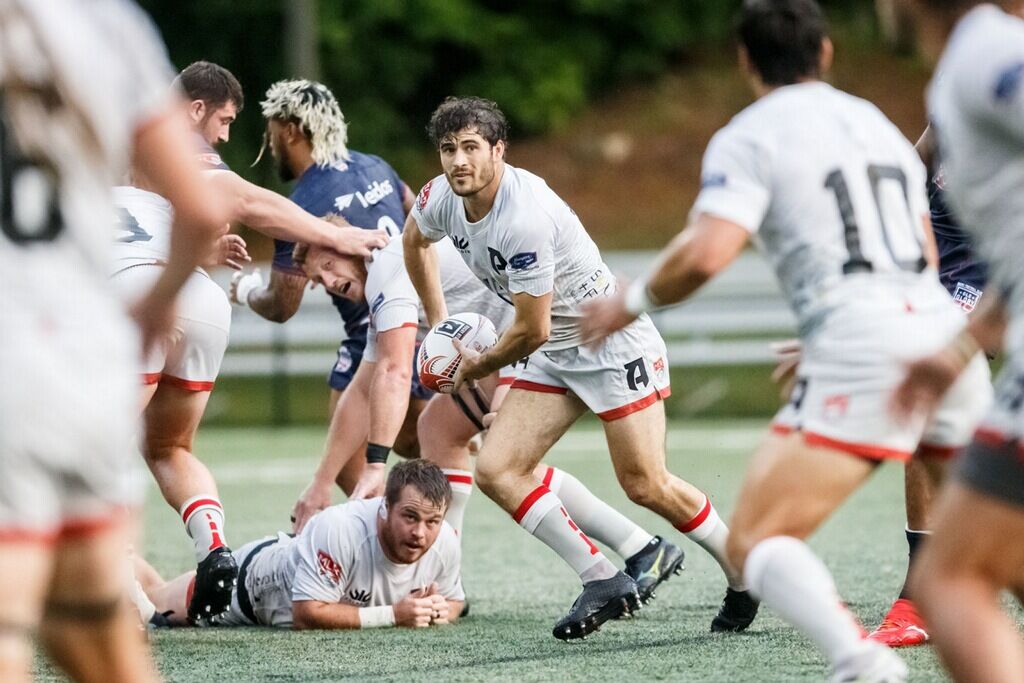 In only its second season of play, Rugby ATL is on the cusp of competing for the Major League Rugby championship.

Despite losing its final regular-season game, the Ratlers still have home-field advantage when they face Rugby United New York in the Eastern Conference finals Saturday at 8 p.m. at Lupo Family Field on the Life University campus.

The game will be broadcast nationally by the CBS Sports Network.

Attack coach Stephen Brett understands how important the fans will be as Rugby ATL battles New York on Saturday.

“It’s massive. Obviously, having home support, we couldn’t ask for anything better,” Brett said. “The support that we get at our home game’s is phenomenal. The more support we get, the better.”

In its first full season as a team after seeing its 2020 slate halted due to the pandemic, Rugby ATL finished 11-5 and ended the year atop the Eastern Conference standings.

Brett the Ratlers have not let the pressure to perform mount.

“It’s just another week for us,” he said. “Obviously, there is a lot more excitement and a lot more hype with the group. You know it’s a special game. It’s the first time Atlanta has been in this situation.”

Rugby ATL is 0-2 against New York this season, but Brett insists on forgetting about the past. Despite the shortened week of practice, he said that the team has prepared in a more technical way.

The entire squad will be back from injury and the team should be as strong as it has been all year come this weekend.

“We have gone a little bit more technical instead of on the field doing stuff, so nothing has really changed for us,” Brett said. “It’s been a long season — 16 games — so this week’s preparation has been a detail of what we need to get through for this weekend’s game.”

With a win, Rugby ATL would face the winner of Sunday’s Western Conference final between the LA Giltinis and the Utah Warriors for the MLR championship Aug. 1.