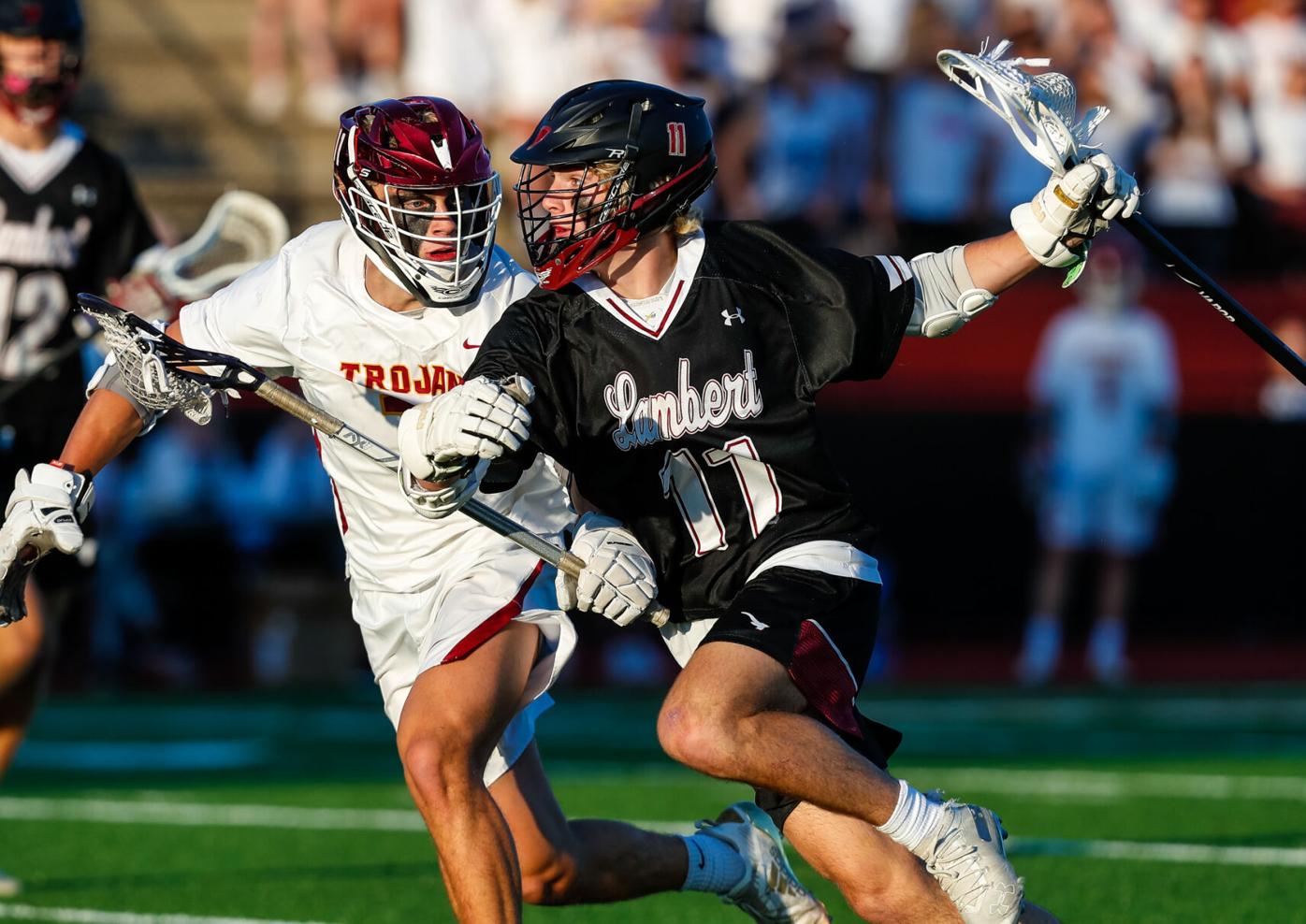 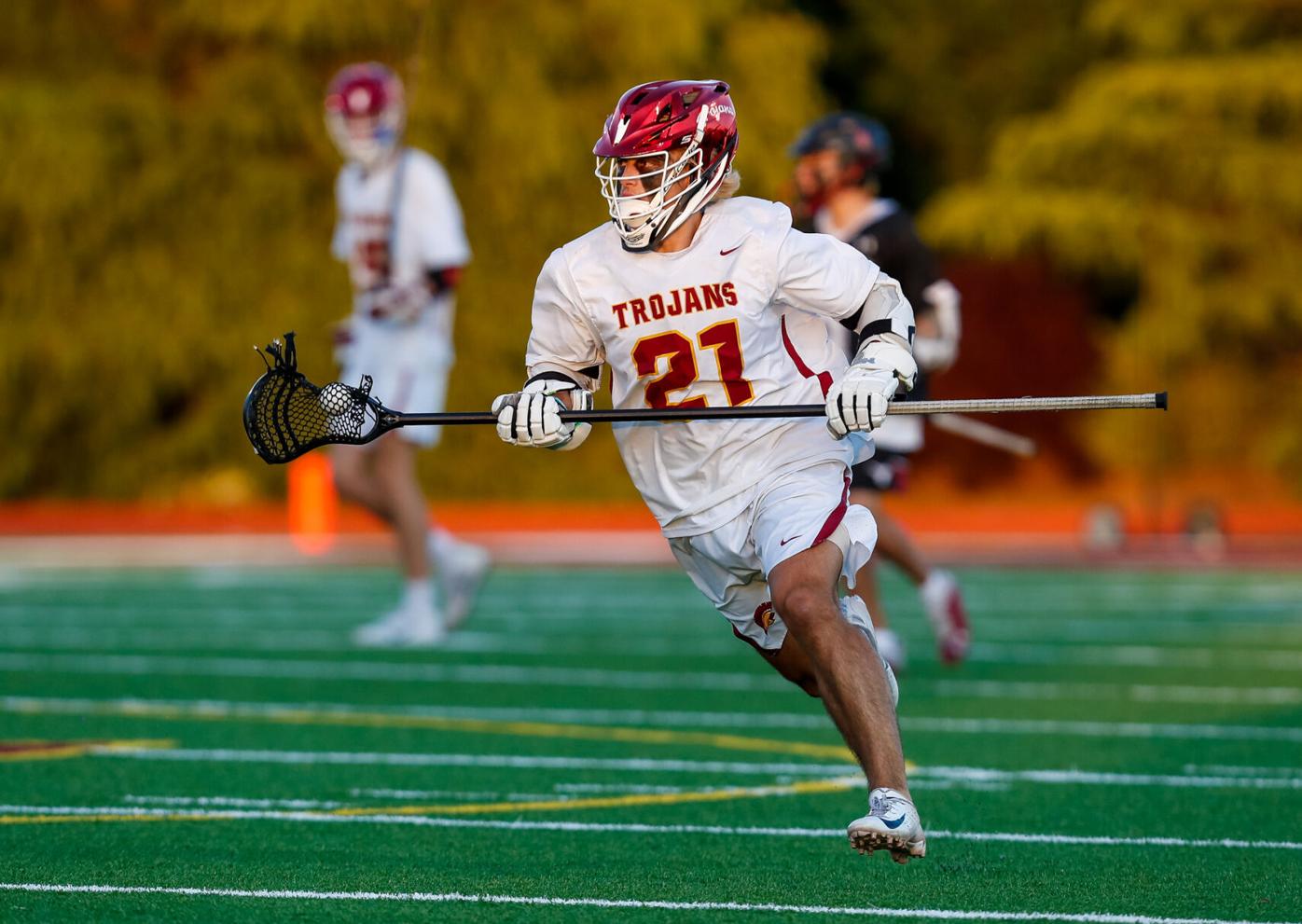 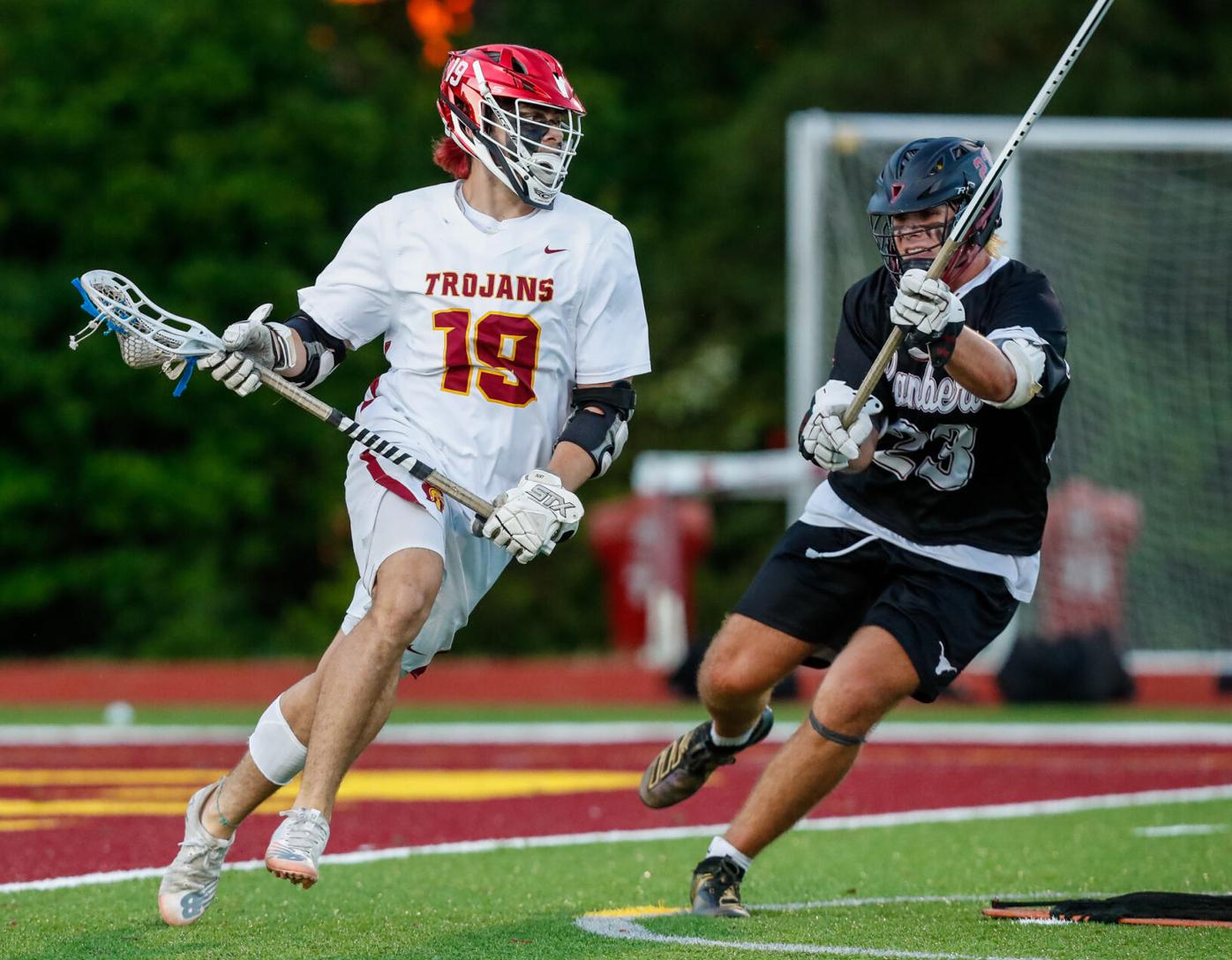 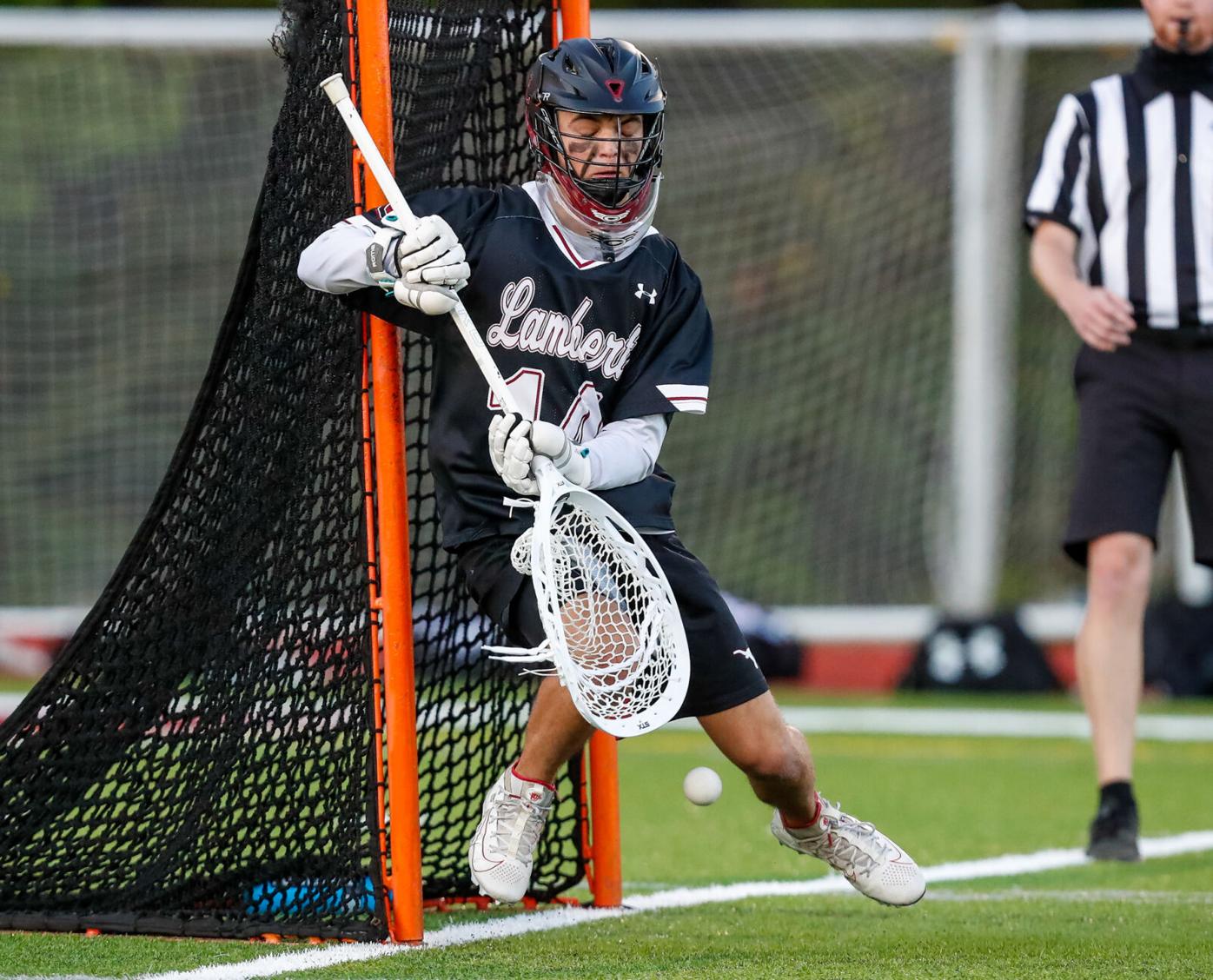 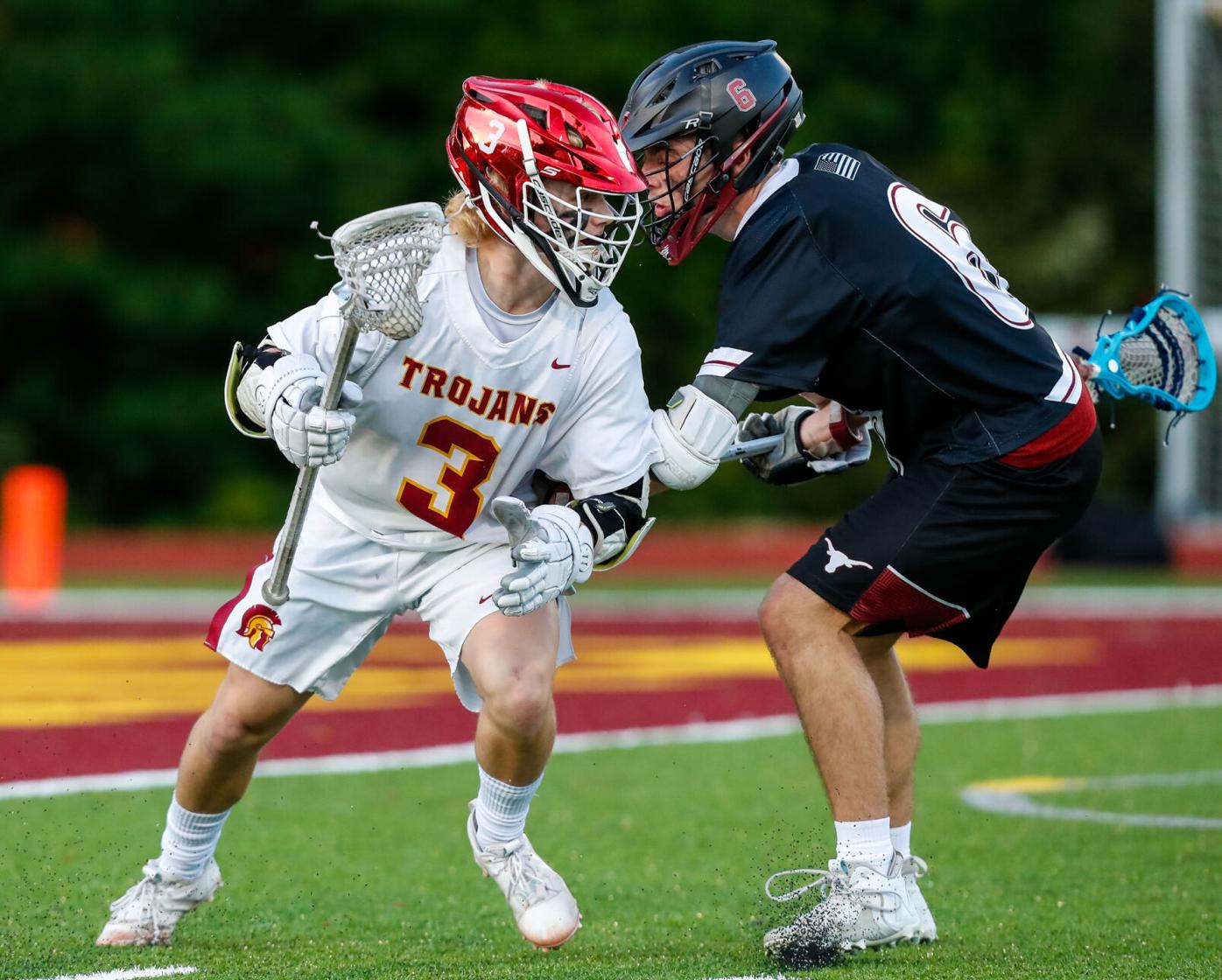 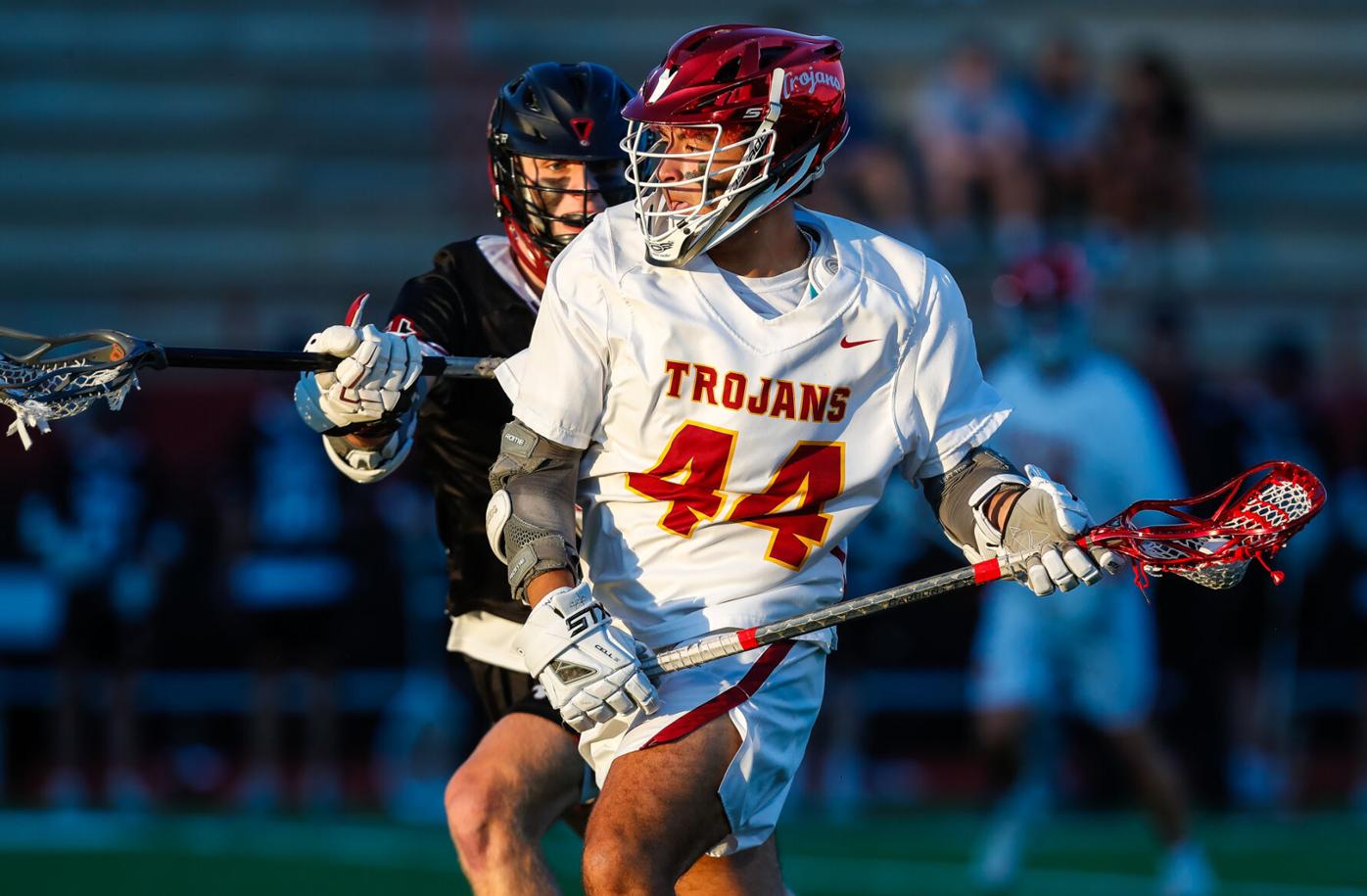 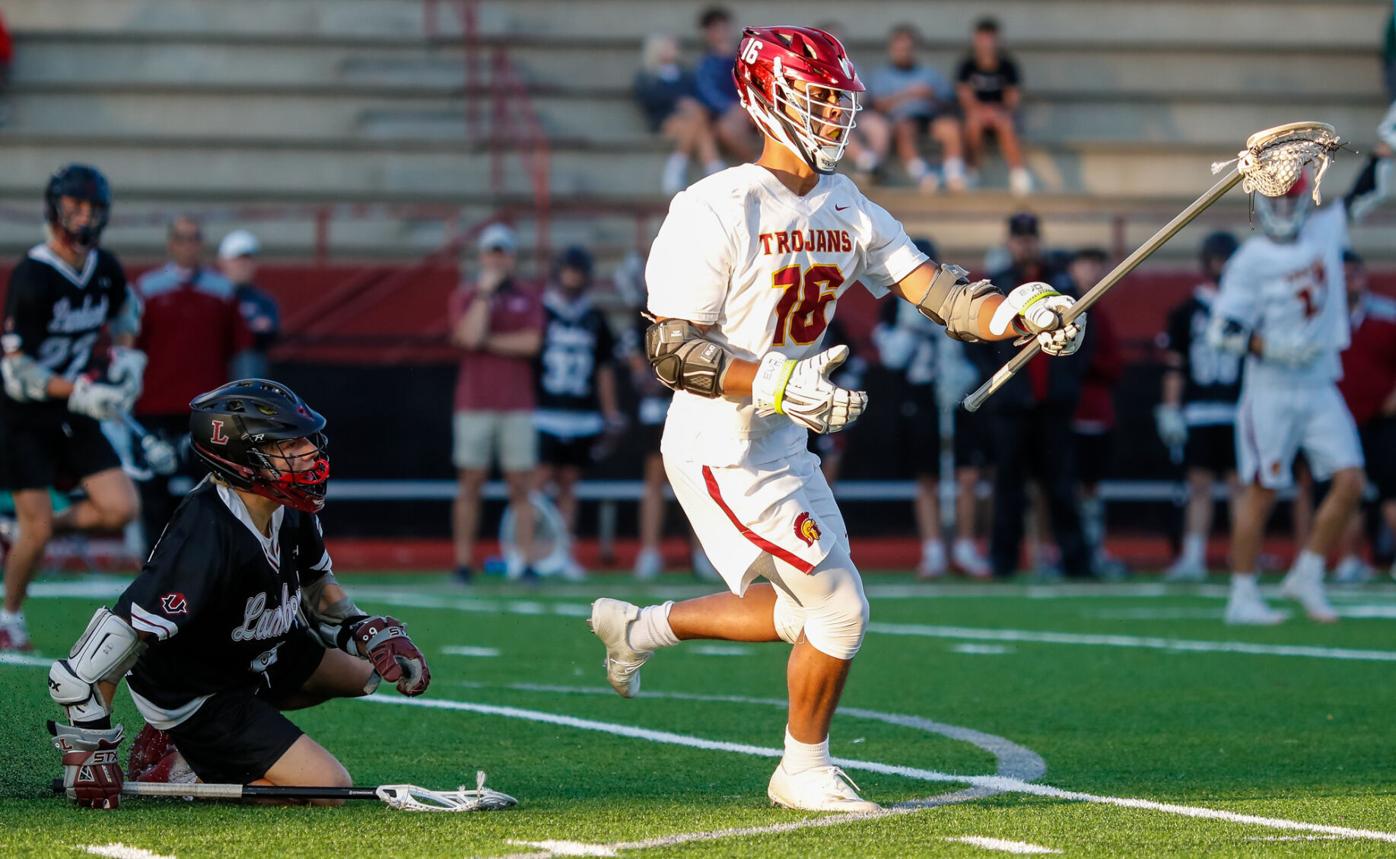 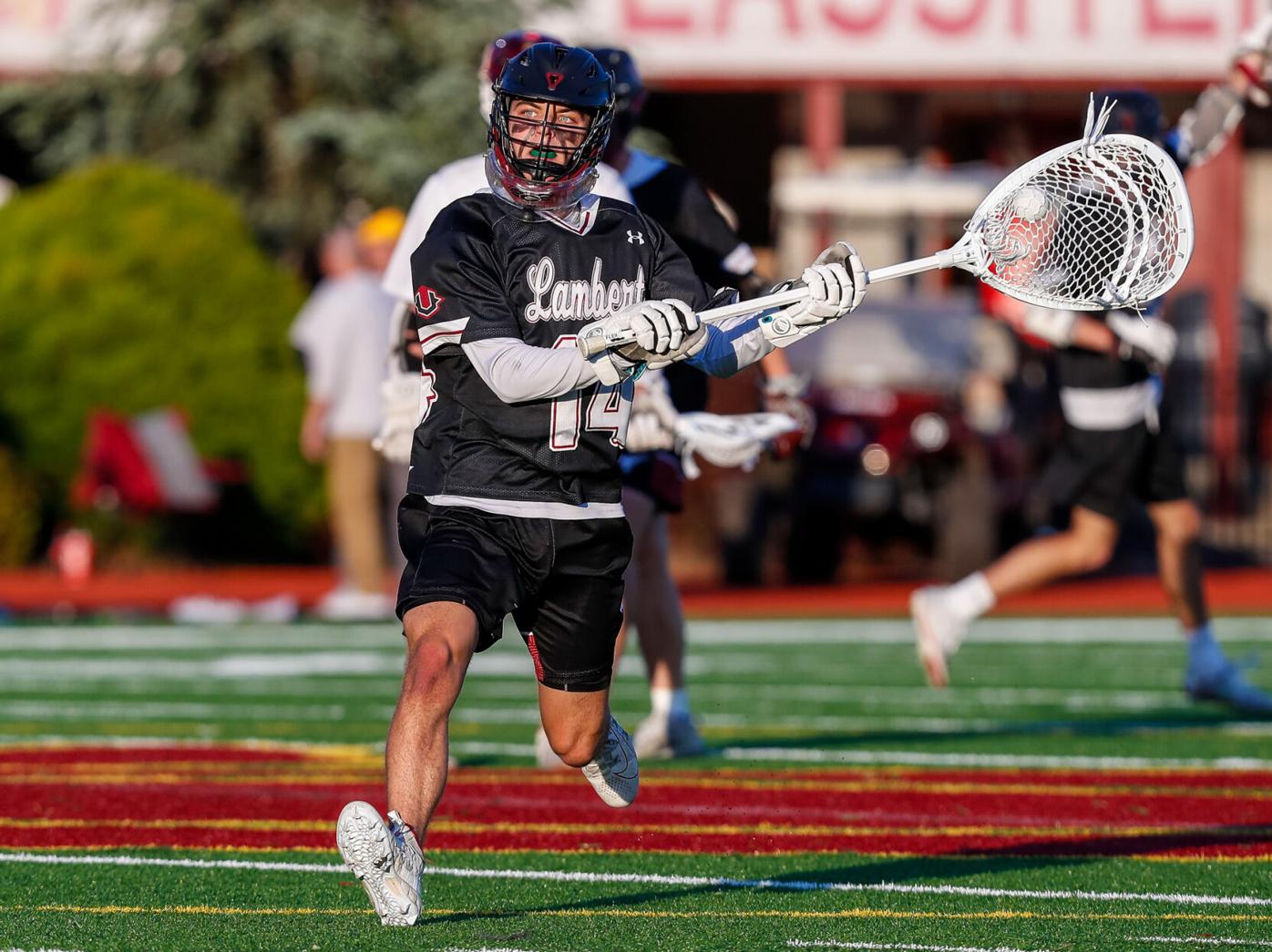 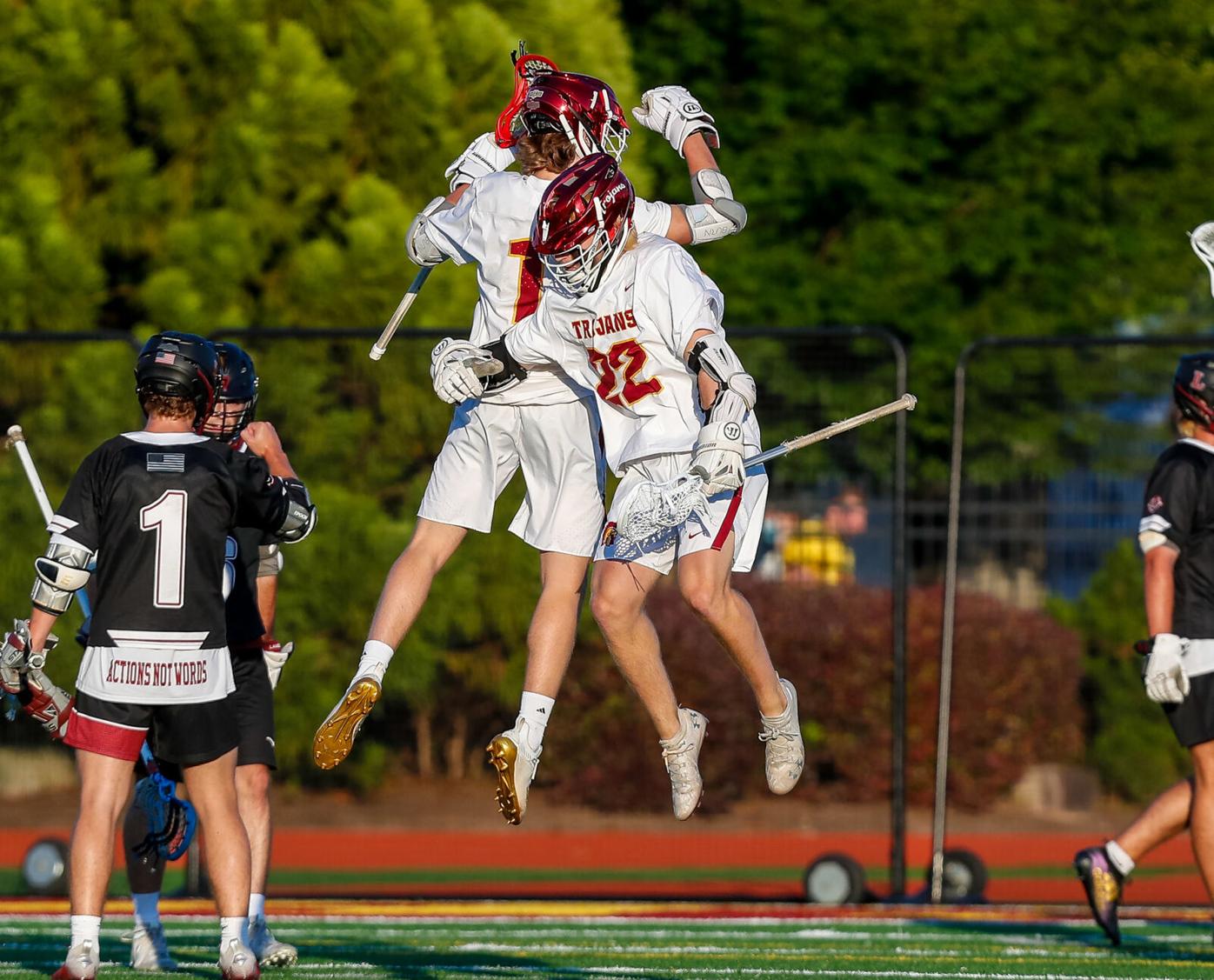 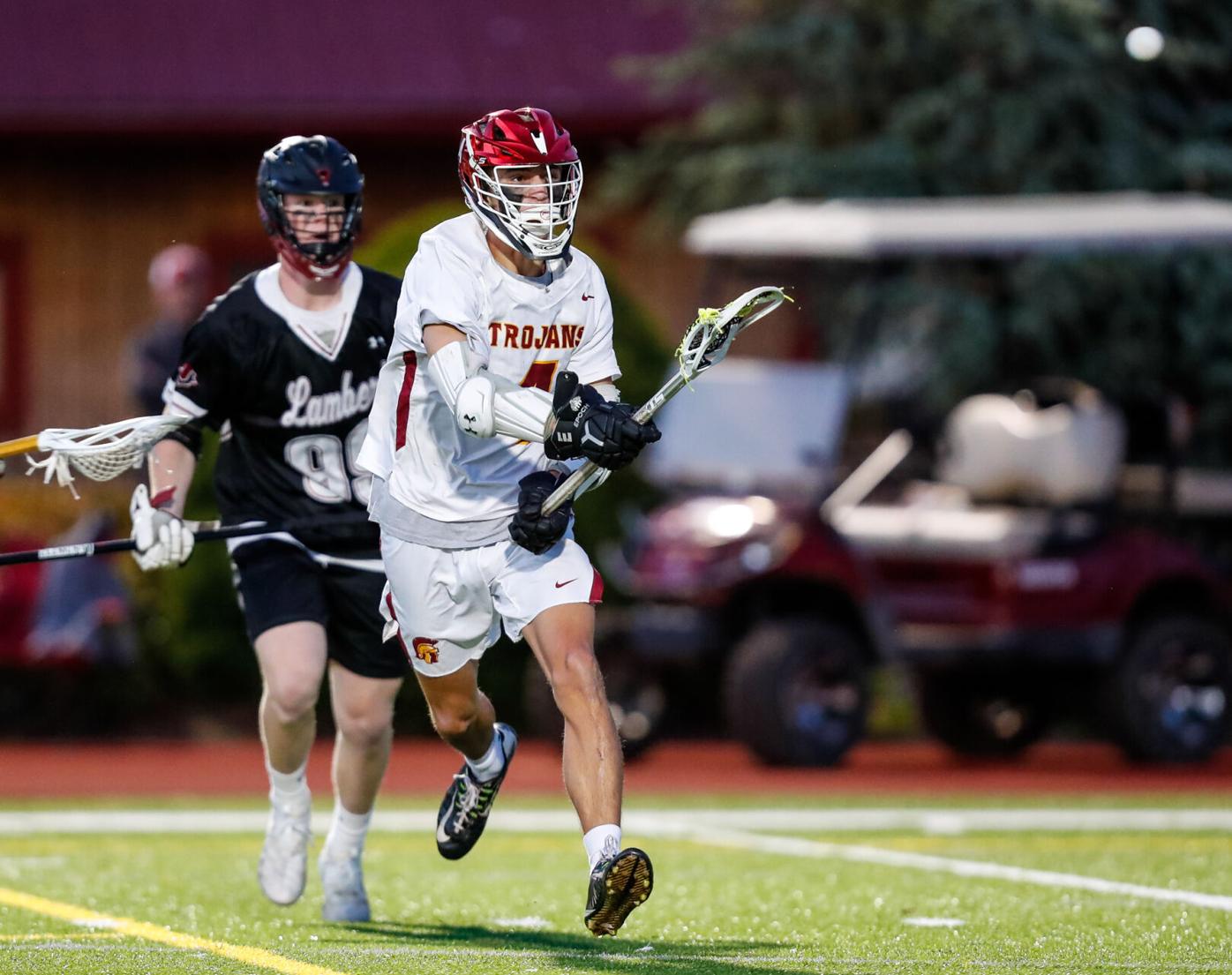 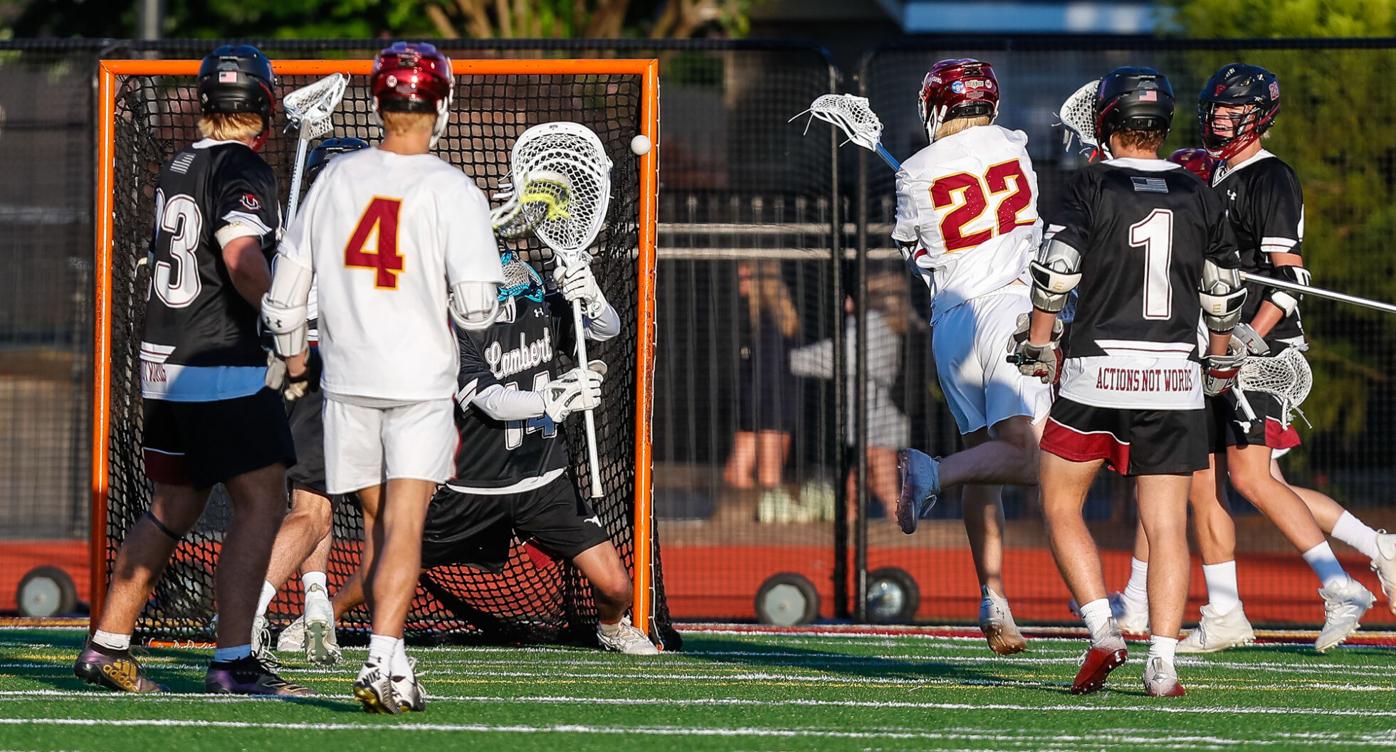 MARIETTA — Lambert surged over the second and third quarters, on its way to an 8-5 over Lassiter on Friday in the quarterfinals of the Class 6A/7A state playoffs at Frank Fillmann Stadium.

The Trojans (17-4) led 4-2 in the second quarter, but the Longhorns (19-1) went on a 6-1 run over the next two periods to clinch the game and advance to a semifinal showdown with Johns Creek.

“We made a few mistakes,” Lassiter coach Stephen Welch said. “We had a couple of penalties on defense that gave them the momentum, and we just tried to gain it back the whole rest of the game.”

Lassiter went on the offensive at the beginning of the game, relentlessly attacking the Lambert defense with six shots on goal before Ethan Cox scored to give the Trojans a 1-0 lead with 7:42 remaining in the first quarter.

Lambert began to pick up the pace and began to play more aggressive on offense. The Longhorns were rewarded with a goal by Will Mangold with to even the score at 1-all.

Lassiter regained the momentum and got four more shots on goal, but it was Lambert that got the next goal as Chris Harper scored with 58 seconds left in the quarter to put the Longhorns back in front 2-1.

The early portion of the second quarter was dominated by Lassiter, which started the period with three unanswered goals.

Braden Erksa scored to tie the game at 2-all, which was followed by Andrew Atchison scoring the next two goals to give the Trojans a 4-2 advantage.

However, the rest of the quarter belonged to Lambert as it began a run with the next four goals in a row.

Cox scored with 6:28 remaining to cut the deficit to 4-3, and Gavin Starcher’s goal with 2:32 left evened the score at 4-all. Less than a minute later, Evan Suh’s score made it 5-4 in Lambert’s favor, and Danny Kesselring added a goal with 17 seconds left to play, giving the Longhorns a 6-4 halftime lead.

Lambert scored the first two goals of the third quarter as Suh scored, followed by Kesselring moments later to increase the Longhorns’ advantage to 8-4.

Lassiter reduced the gap by the end of the quarter as Cox’s goal with 4:30 to go made it 8-5, but that was as close as the Trojans would get as they battled Lambert to scoreless final period.