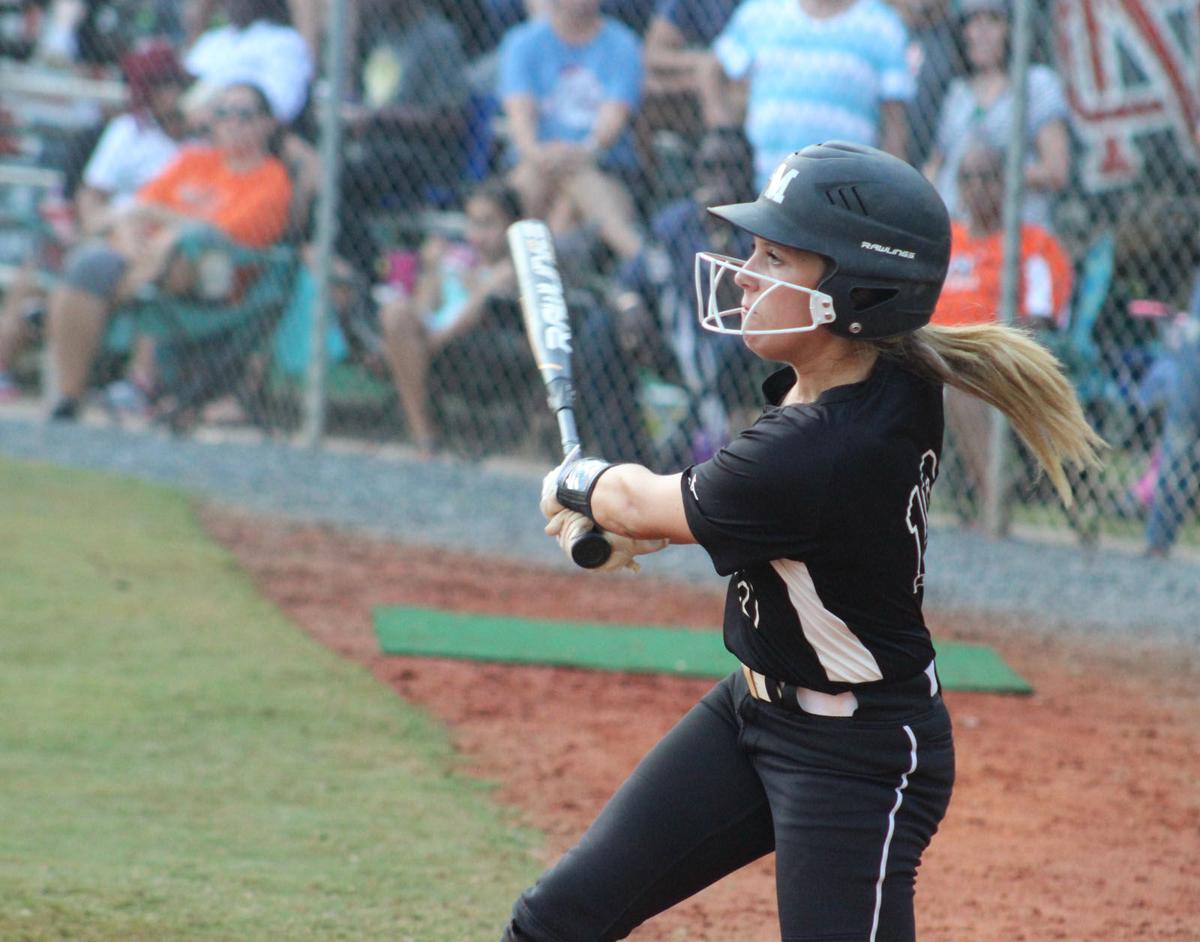 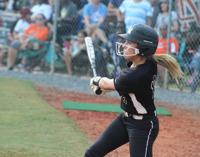 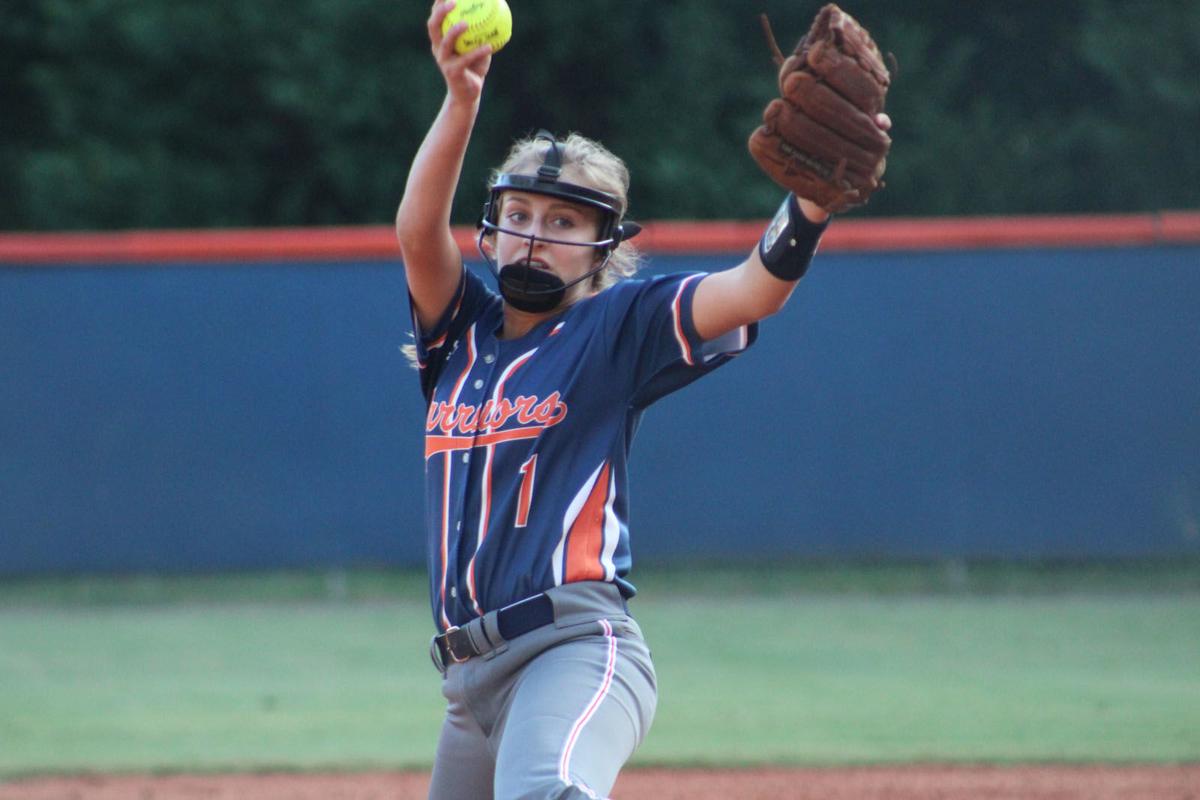 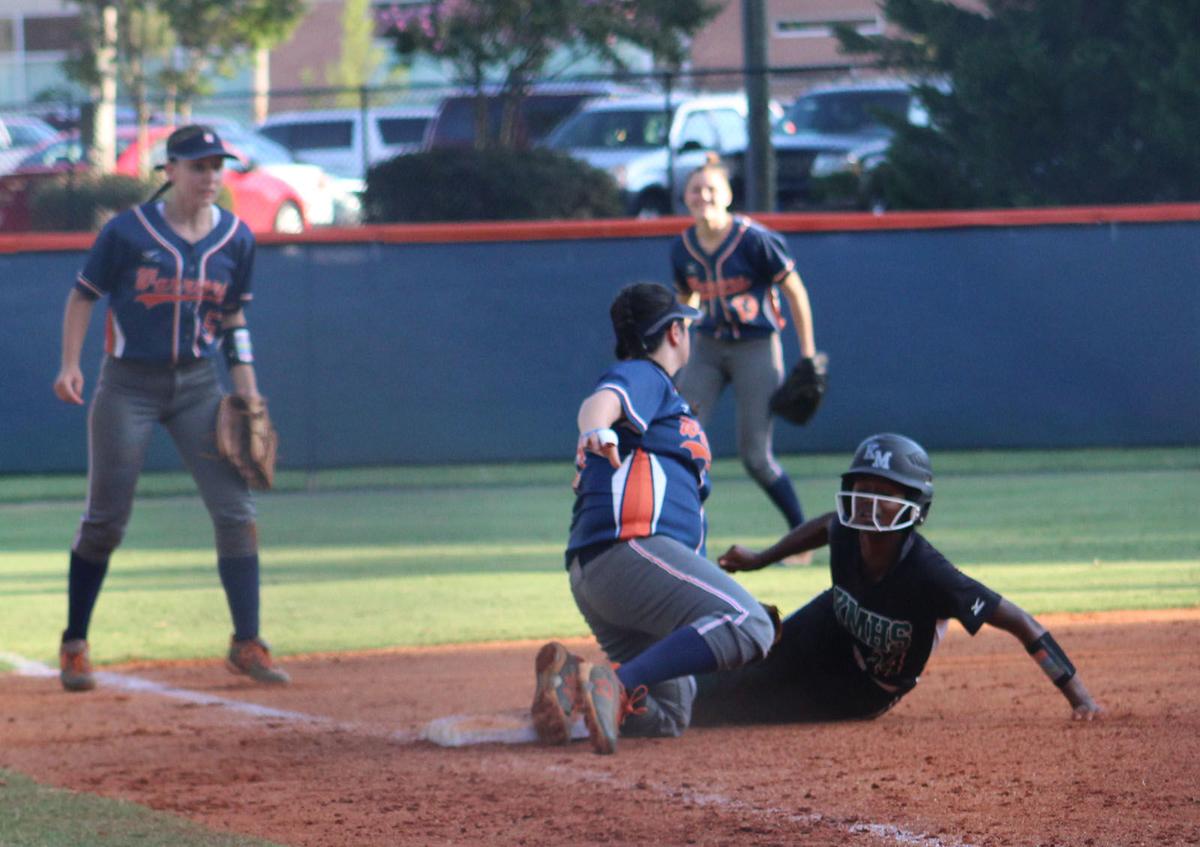 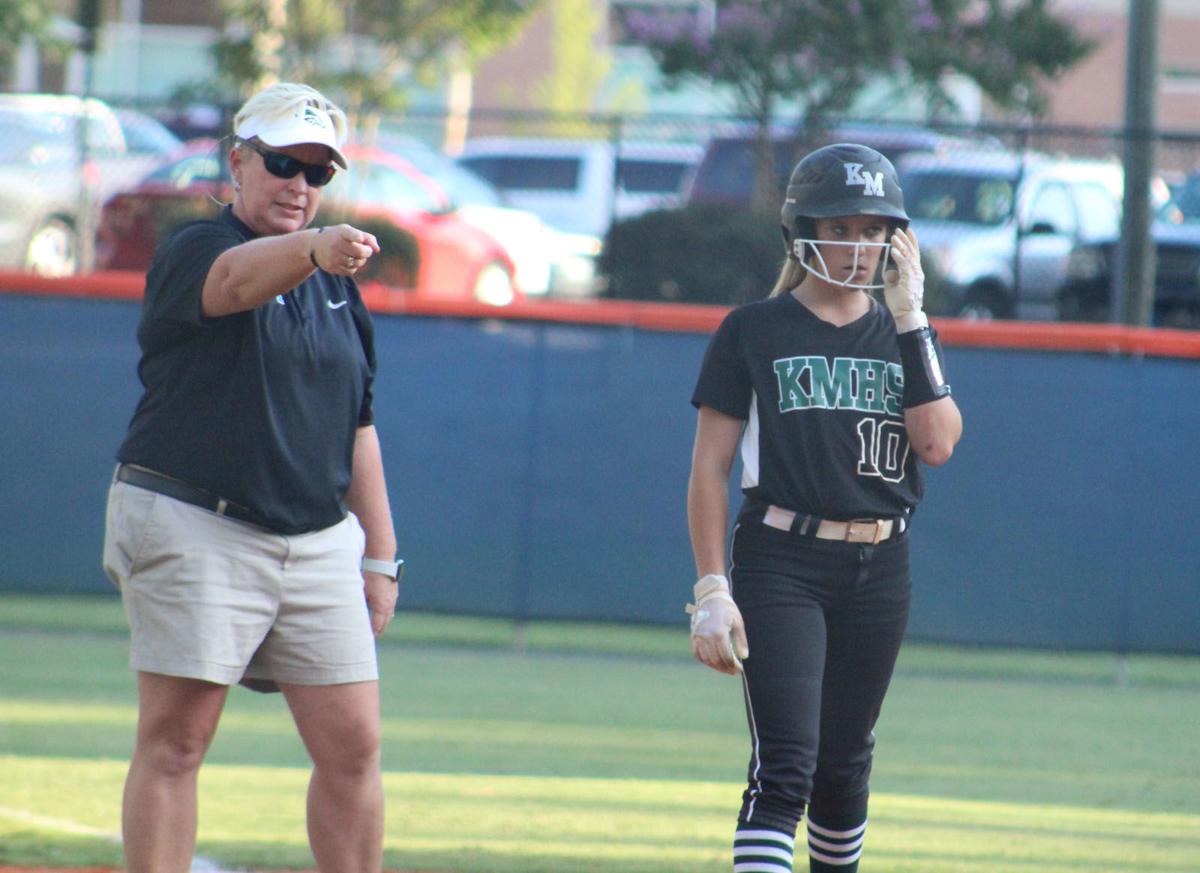 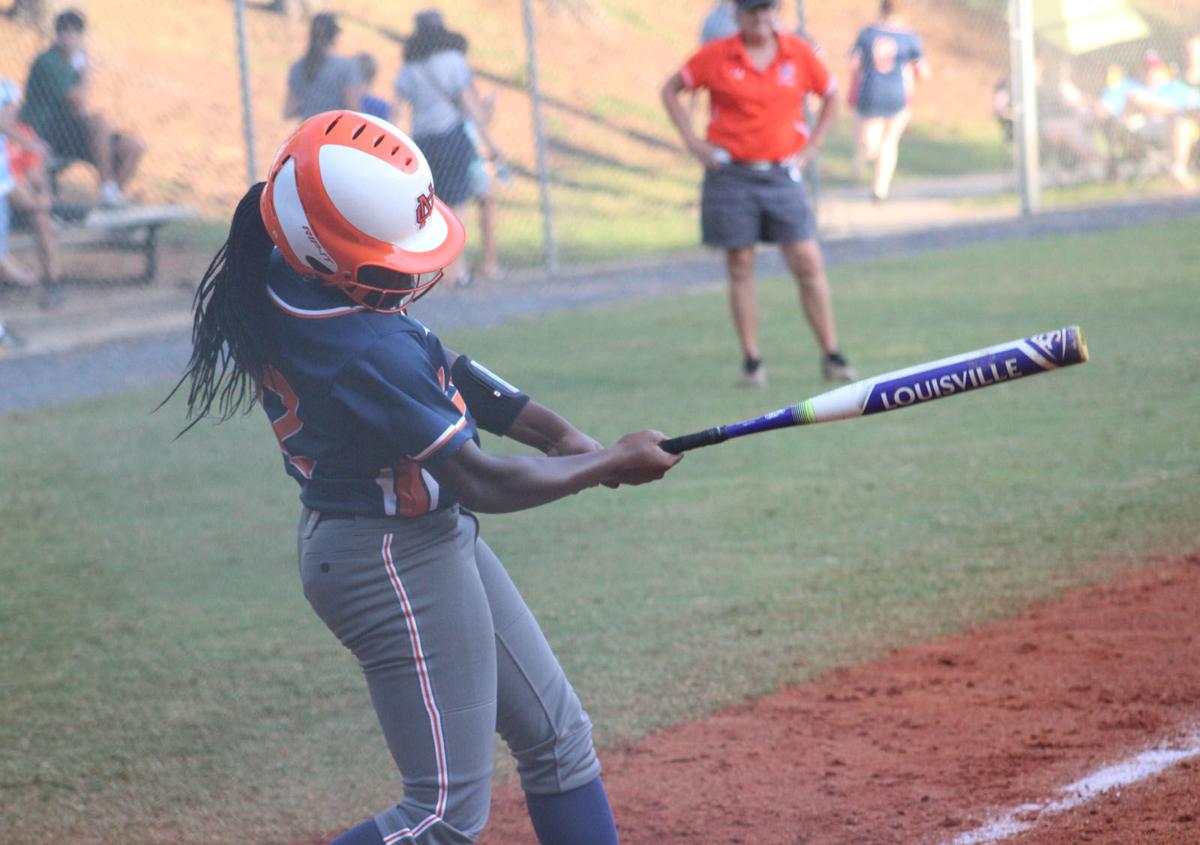 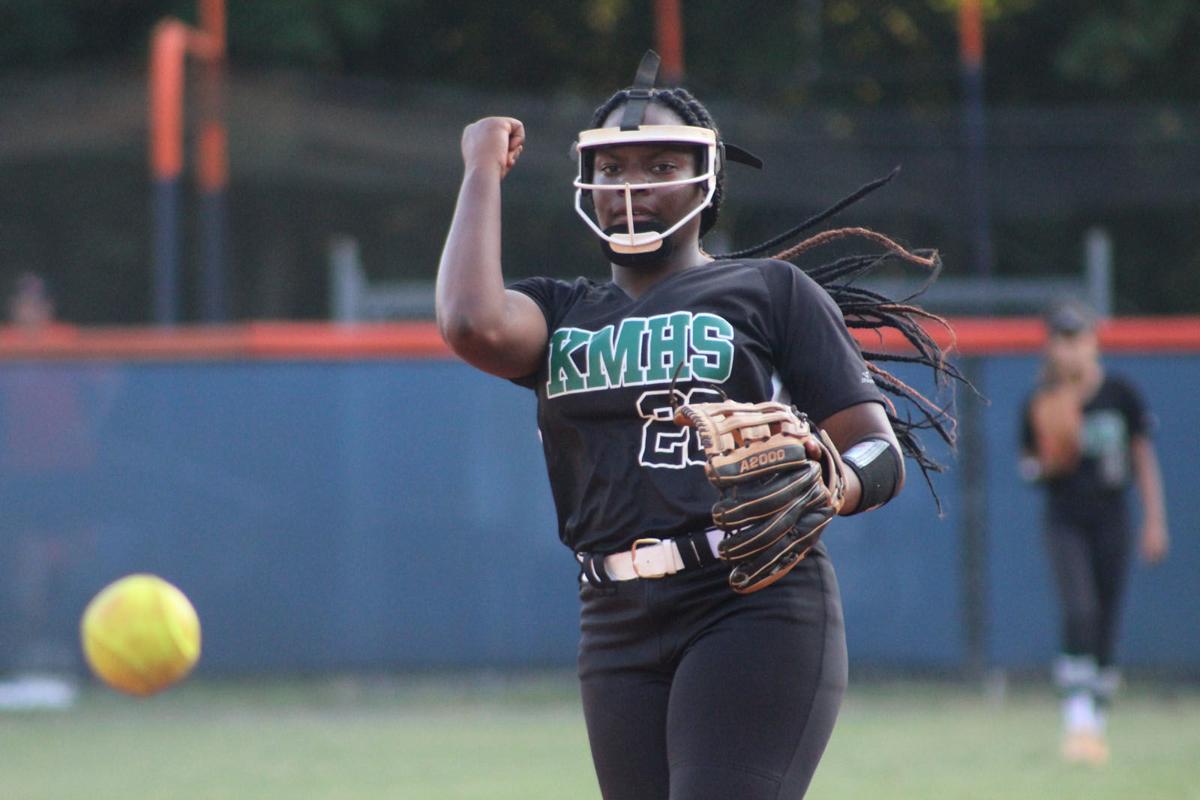 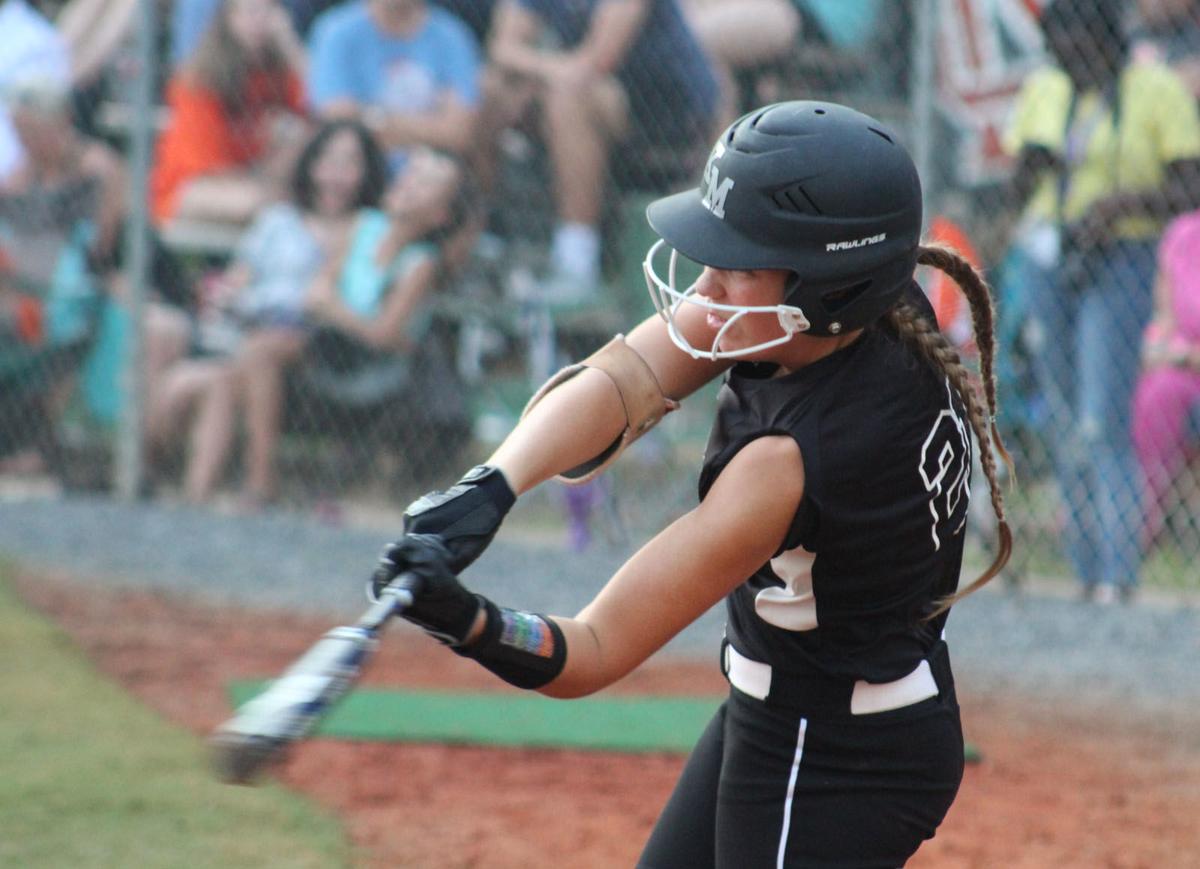 KENNESAW -- Kennesaw Mountain may be a young team, but its offensive seems to be going just fine.

The Lady Mustangs reeled off 13 hits Tuesday in a one-sided 11-0 victory at North Cobb that lasted four innings. Since being shut out by East Paulding to open the season two weeks ago, Kennesaw Mountain has won four games in a row, scoring five runs or more in each.

Now, the Lady Mustangs are enjoying a 4-1 record to start the season, with the win over North Cobb putting them at 3-0 in Region 3AAAAAAA.

“It was good to see them hit the ball hard, especially our younger girls getting more at-bats in” Kennesaw Mountain coach Lisa Chapman said. “We’re letting them get used to what high school ball is about. Right now, we’ve been really happy with the way they’re playing, and our pitchers have done a really good job keeping us in ballgames.”

Kennesaw Mountain reeled off eight runs on seven hits in the second inning to pull away after scoring three runs in the first on four hits.

During that stretch, North Cobb gave up just two walks and two errors. Most of those runs were the result of Kennesaw Mountain’s offense.

The second-inning onslaught started with a solo home run from Bri Stephens before Taylor Brown reached on an error. Ali McGinnis delivered an RBI double and Jadyn Mason followed with an RBI hit. MaKayla Stephens and Gracelynn Williams delivered RBI singles, and Brown also had an RBI single in the inning on her second trip to the plate.

In the first inning for Kennesaw Mountain, Mason, Williams and MaKayla Stephens each had RBIs.

After North Cobb changed pitchers late in the second inning, the Lady Warriors settled down. They only gave up two hits and a walk in the final two innings.

Unfortunately for the Lady Warriors, the offense could not make any noise. Kathryn Bywaters accounted for the team's only hit in the first inning.

MaKayla Stephens retired eight in a row to end the game for the Lady Mustangs. She also got defensive help from Mason, who made a diving catch to end the game.

MaKayla Stephens was 3-for-3 at the plate with three singles. Williams, McGinnis and Mason each went 2-for-3.