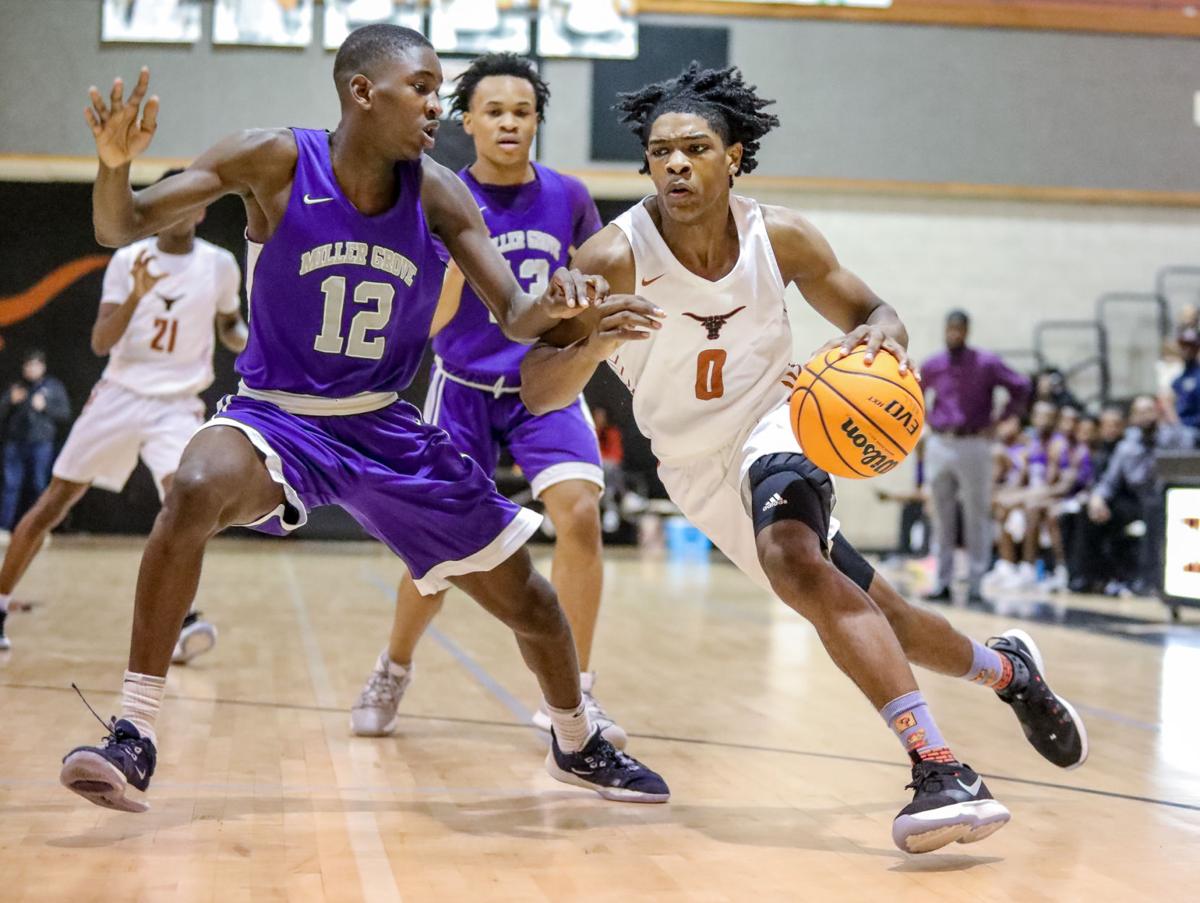 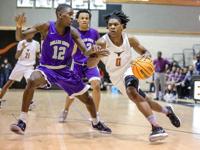 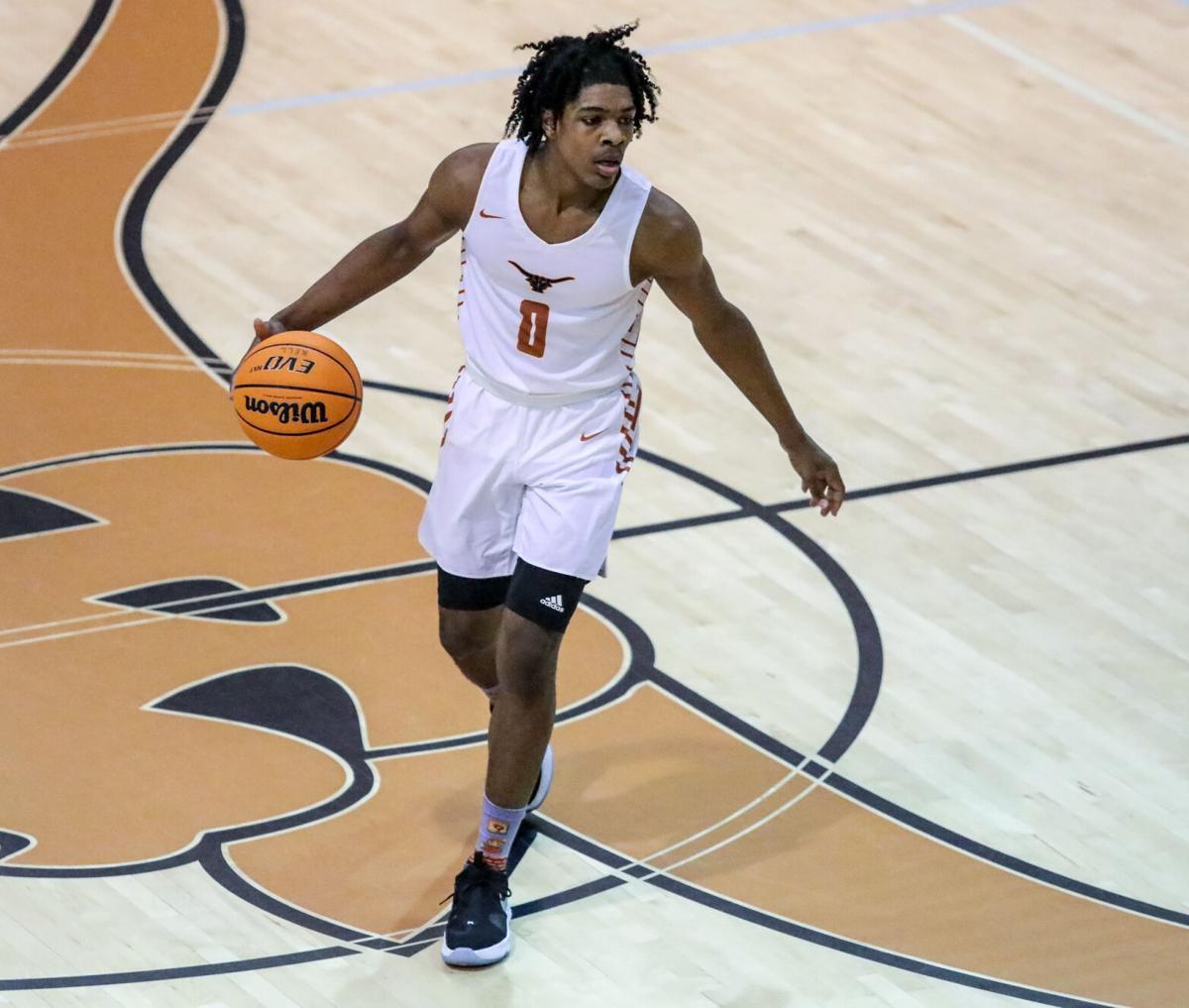 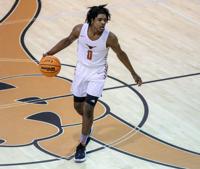 Kell’s Scoot Henderson was named one of 25 finalists for the Naismith High School Boys Player of the Year award.

The Atlanta Tipoff Club made the announcement Thursday.

Henderson, a 6-foot-3, 181-pound junior point guard, is averaging 25 points, six rebounds and four assists per game. He has helped lead Kell to a 12-4 record, including a 7-0 start in Region 6AAAAAA.

Henderson, a five-star talent, is ranked as the 13th-best player overall and the sixth-ranked point guard in the country for the class of 2022. He had a breakout season as a sophomore by leading Kell to the Class AAAAA semifinals.

Henderson picked up right where he left off this season and is continuing to evolve into a complete player.

“He’s getting his teammates more involved,” Sellers said. “He’s becoming a better leader, and it’s paying off with his improvement in scoring, assists and rebounding.”

Henderson will likely be able to select which of the top Division I basketball programs to play for when his signing day comes around. He already has more than 20 offers, including Georgia, Auburn, Tennessee, Xavier, Louisville and Texas Tech, among others.

While Henderson has time to select where he will play his college basketball, his focus is likely set on Friday’s game at Wheeler (12-3, 6-1), with first place in the region on the line. A victory would give Kell a two-game lead over last year’s Class AAAAAAA champion with eight games to play.

Kell and Wheeler will meet a second time Feb. 12, in the final game of the regular season.