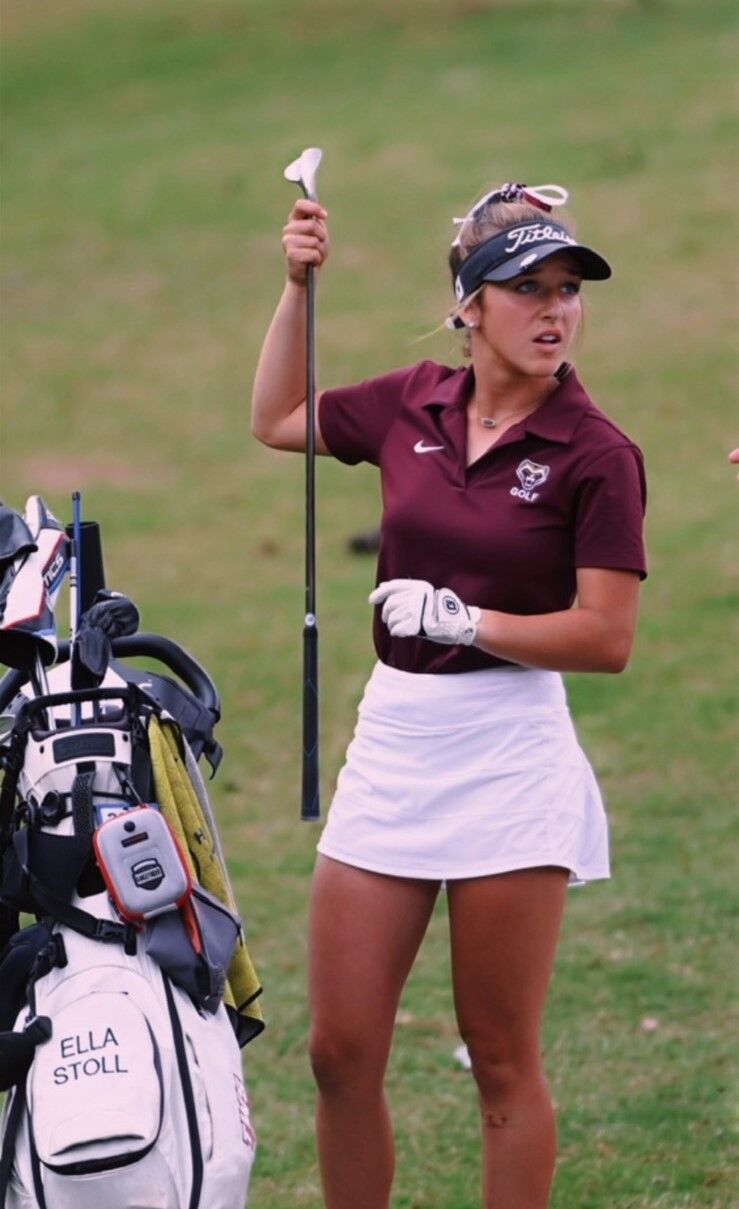 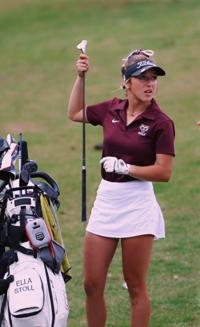 Ella Stoll was the anchor of Walker’s girls golf team in 2021, winning the county and area tournament, finishing in a tie for ninth in the state and helping the Lady Wolverines finish fourth as a group in the Class A Private state tournament. 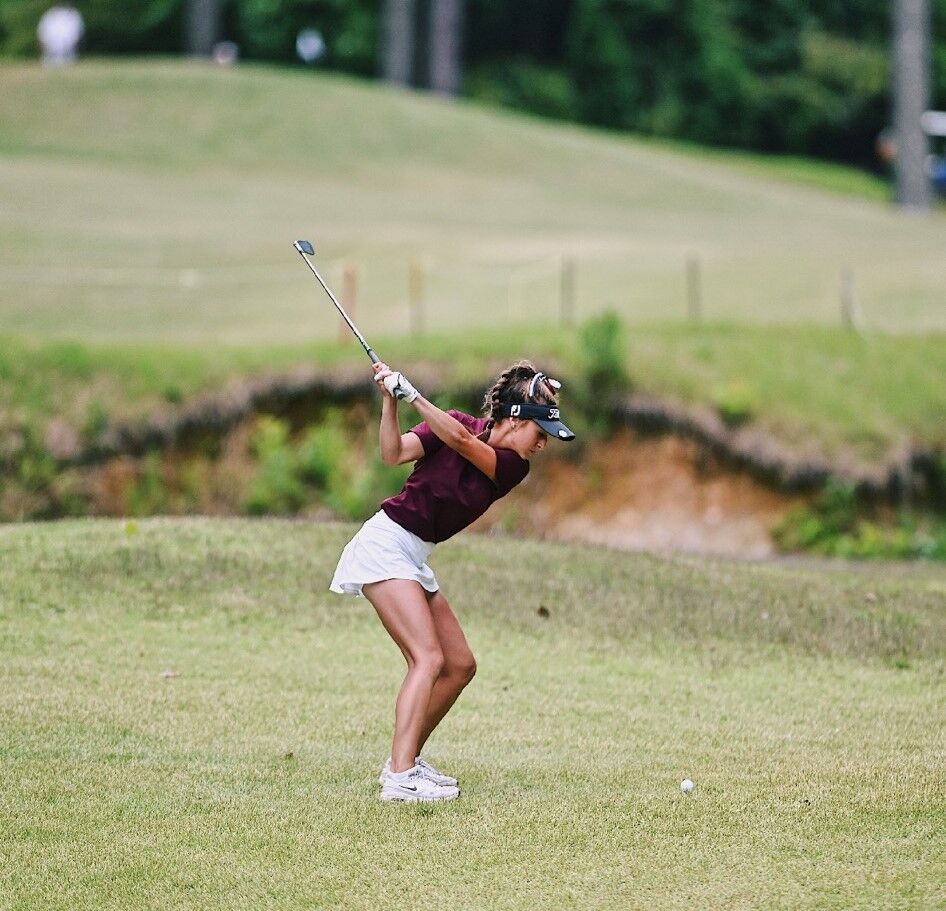 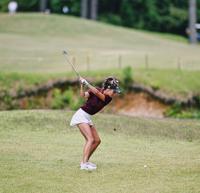 Ella Stoll was the anchor of Walker’s girls golf team in 2021, winning the county and area tournament, finishing in a tie for ninth in the state and helping the Lady Wolverines finish fourth as a group in the Class A Private state tournament.

Ella Stoll compiled a good checklist for the 2021 season.

The Walker junior averaged 76 over 18 holes for the season, and she won the Cobb County championship.

Stoll earned medalist honors at the Area 3A Private tournament, then shot rounds of 76-82 to tie teammate Anna Klass for ninth individually and help the Lady Wolverines finish fourth in the Class A Private state tournament at Heritage Golf Links in Tucker.

For her efforts this season, Stoll was chosen as the Cobb County Girls Golfer of the Year by the county's coaches.

“I was obviously super excited to receive it, and it means a lot because I've worked really hard this season, and I tried to post some good scores to hopefully play golf in college,” said Stoll, who helped Walker win its first area title in seven years. “It just means a lot to see my hard work pay off, and then obviously the whole process of everything was super fun with my teammates, and I love being able to work with my team.”

First-year Walker coach David Elliott said he gave a lot of credit to Stoll’s talent after having the opportunity to see he play for the first time.

“She's a very competitive, good player,” Elliott said. “We had a good year and I had a good team, but she was definitely the leader of the team for us this year.”

Elliott said Stoll led by being a great teammate, and that she was always the biggest cheerleader for her teammates, motivating them to improve.

Elliott has said Stoll does not rely on just her skills to succeed, as she keeps working to improve on her craft.

“She has some God-given ability of course, but she is very dedicated to her craft,” Elliott said. “She takes lessons and she spends a lot of time on it, which you have to do to be good at golf. You have to practice.”

Stoll’s personal coach, teaching professional Scott Hamilton, also helped her out throughout the year, both on and off the golf course.

“He's helped me tremendously with my swing,” Stoll said. “He just changed my swing completely in the past three months, and he's made me more confident on the course.”

Stoll also credited her teammates and her parents for helping her out throughout the year. She hopes to carry the momentum from this year into her senior year, as she continues to look at potential colleges.

“I'm excited for senior year and, hopefully, to play a little better at state,” Stoll said. “And to just have the same great attitude all of us go into next year.”

While the high school season is over, Stoll still has some unfinished business on the golf course. She was scheduled to participate in the U.S. Girls' Junior Championship qualifier Wednesday at Dogwood Golf Club in Austell.

Stoll should have good memories helping her. Dogwood is where she shot one of her best rounds of the season, a 1-under-par effort for nine holes to help Walker beat Holy Innocents'.