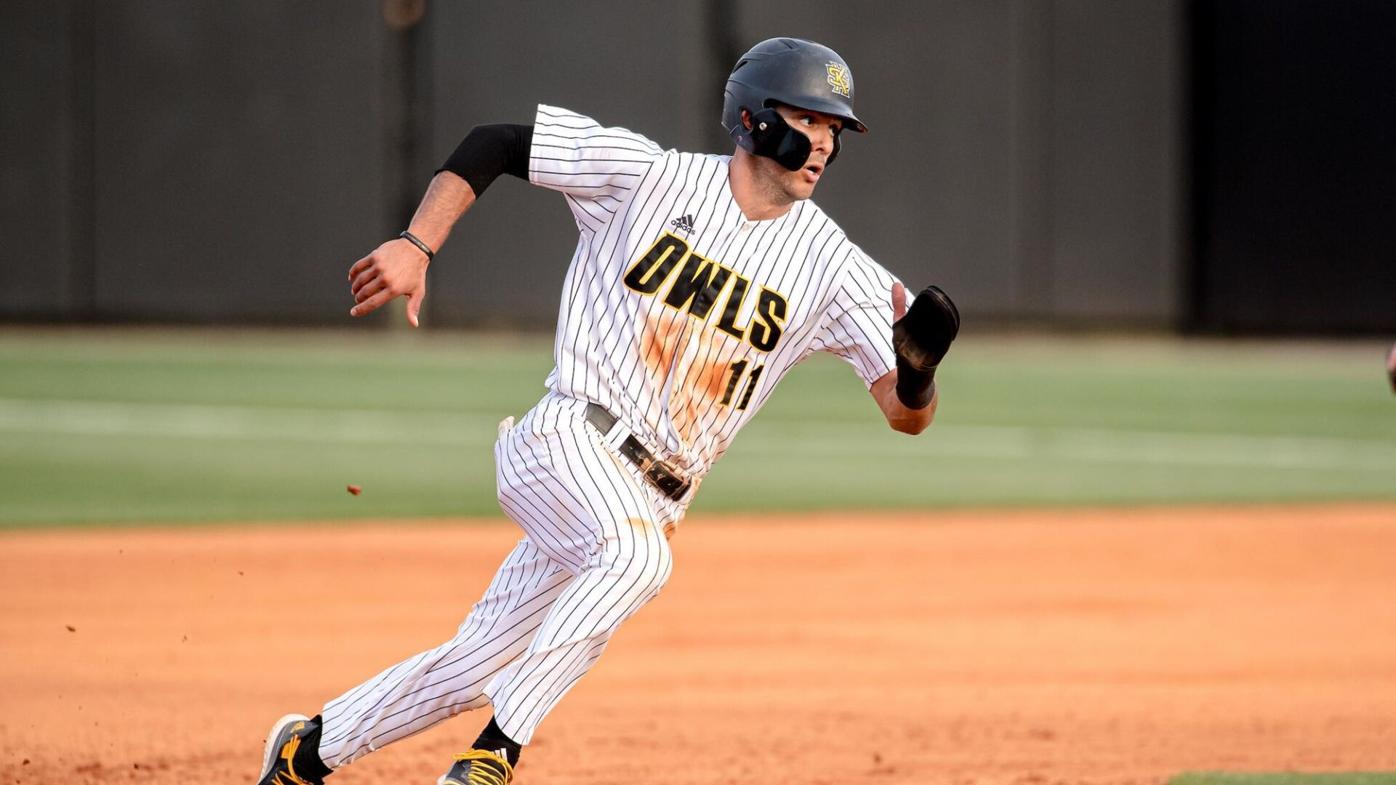 Tyler Tolve is poised to mark all the milestones of his baseball career in Cobb County. After moving on from Sprayberry High School to Kennesaw State, the catcher could find himself behind the plate at Truist Park after being drafted by the Braves with a 17th-round selection Tuesday. 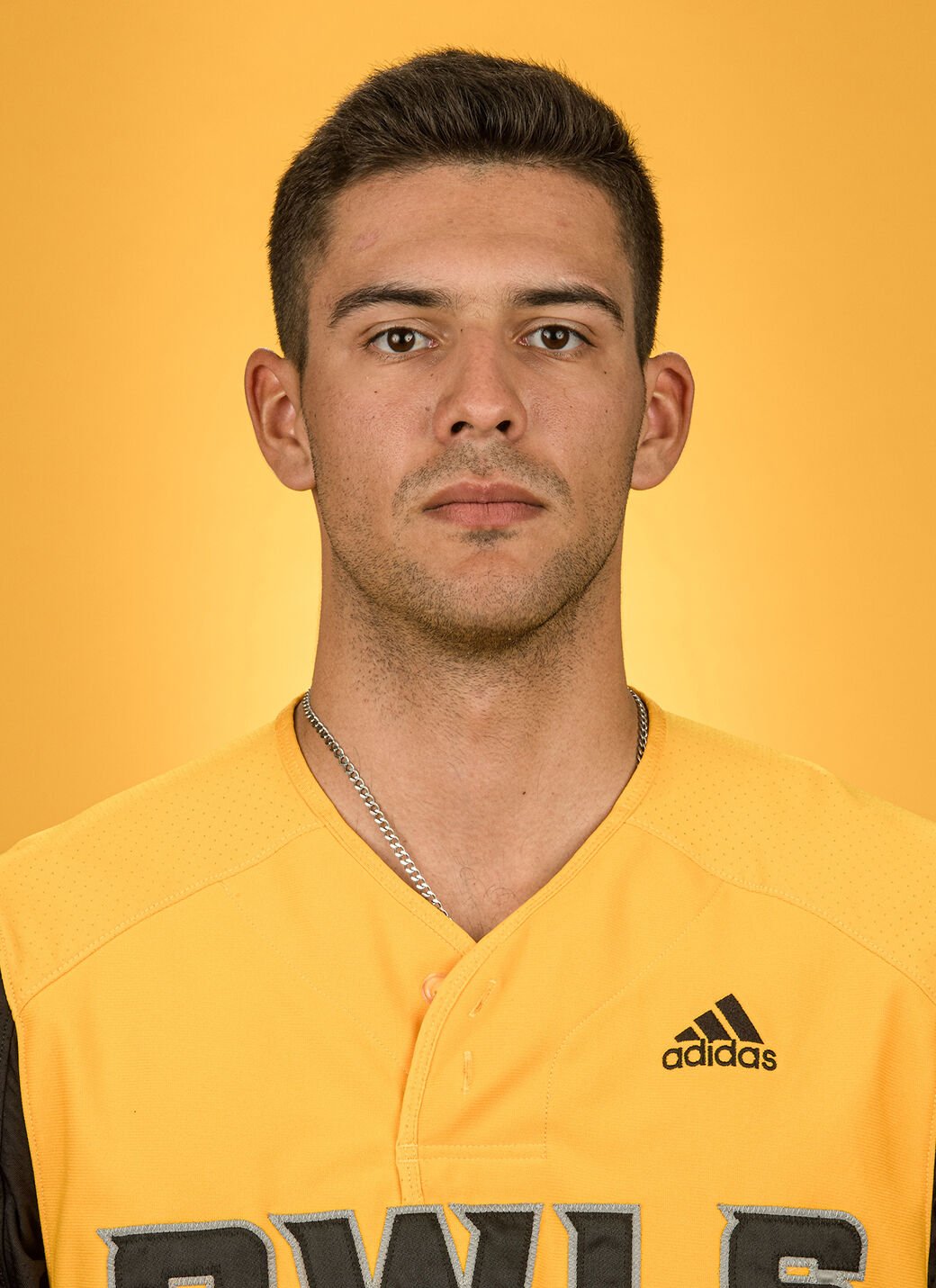 Growing up in east Cobb, Tyler Tolve grew up an Atlanta Braves fan.

Now, the former Sprayberry High School standout has a chance to play for the team he grew up watching. Tolve, a third-year sophomore catcher at Kennesaw State, was selected by the Braves in the 17th round with the 517th overall pick by of the Major League Baseball First-Year Player Draft on Tuesday.

Tolve became the 13th former Sprayberry standout to be selected in the draft, and he hopes to join Kris Benson, Marlon Byrd, Jim Nash and current Boston Red Sox infielder Michael Chavis as players who eventually made it to the major leagues.

Tolve also has a chance to potentially join Marietta product Dansby Swanson as Cobb County natives to suit up for the Braves at Truist Park. If he does, he would become the first Cobb County player to have played at Kennesaw State and then been drafted by and make the majors with Atlanta.

“It’s a dream come true,” Tolve said. “I mean, this is everything I could have hoped for. I grew up a Braves fan, and it’s unbelievable to be a part of their organization.”

Tolve’s selection was the 71st for a Kennesaw State player — all under the watch of recently retired coach Mike Sansing — and came eight rounds after pitcher Jake Rice was drafted by the Arizona Diamondbacks. Tolve was the fourth Owl drafted by the Braves, joining Steve Janas (2013), Jace Whitmer (2009) and Tyler Stubblefield (2009).

With two years of eligibility remaining, Tolve has the option to return to Kennesaw State should he not come to an agreement with the Braves, but the fact he now has a chance to be a professional baseball player may sway his decision.

“It’s been my dream since I could pick up a bat,” Tolve said.

Tolve has been an integral part of Kennesaw State’s lineup since arriving on campus before the 2019 season. That year, he started 30 of 37 games and finished the season hitting .328 with 16 RBIs.

After much of the 2020 season was canceled due to the COVID-19 pandemic, Tolve returned to the lineup in 2021 with high expectations. He was named to the ASUN’s preseason all-conference team and finished the year as an all-conference second-team selection.

For the season, Tolve appeared in 43 games with a .333 average, eight doubles, four triples, seven home runs and a team-high 42 RBIs.