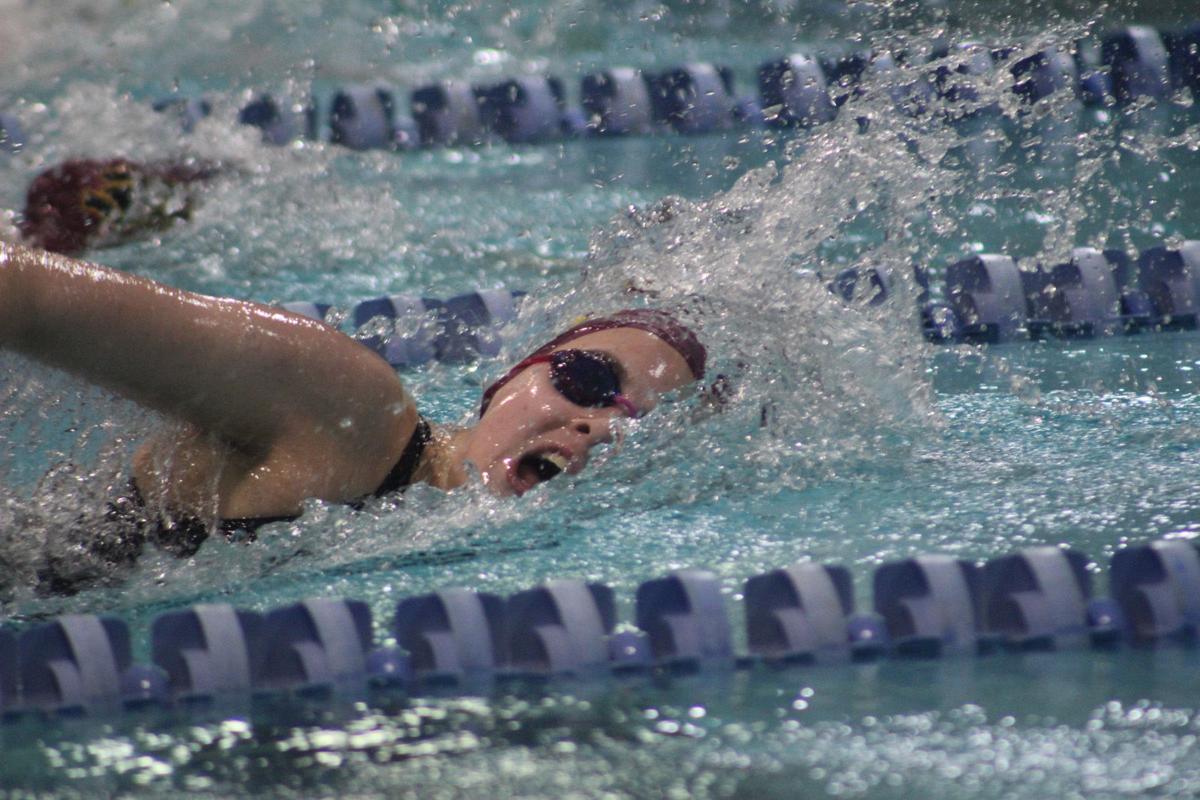 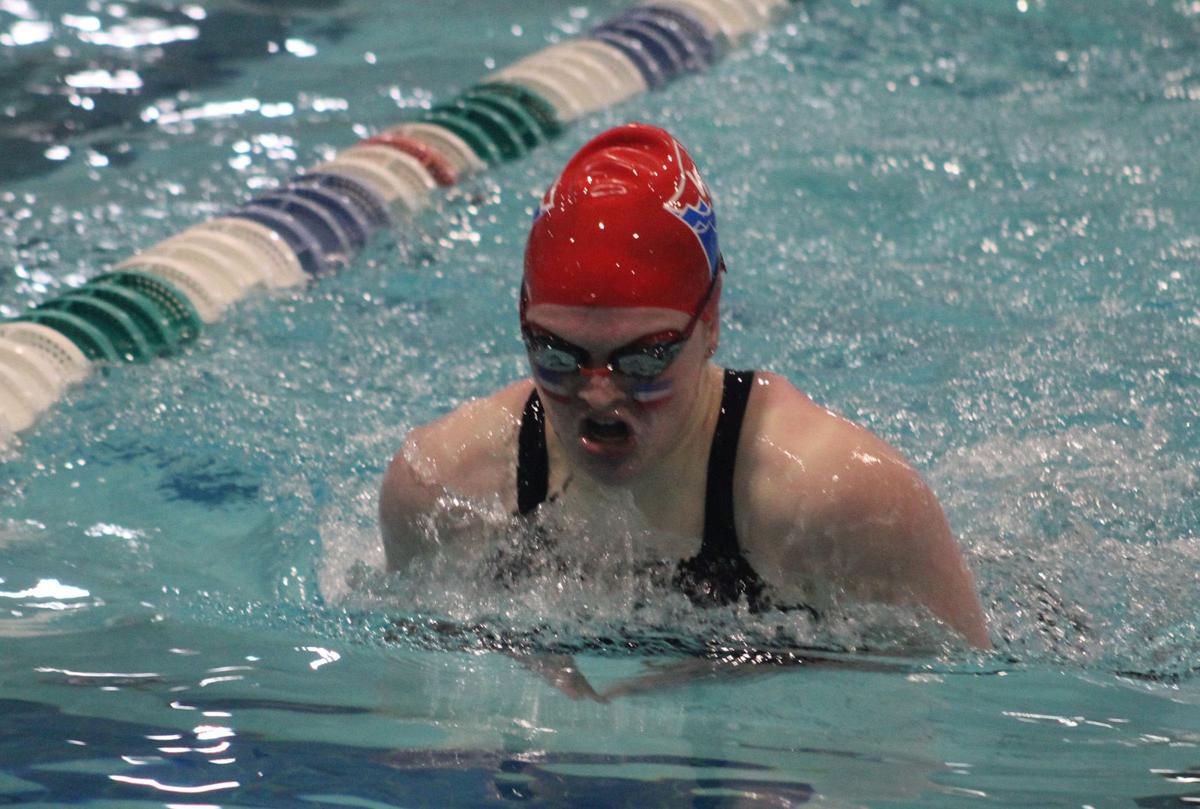 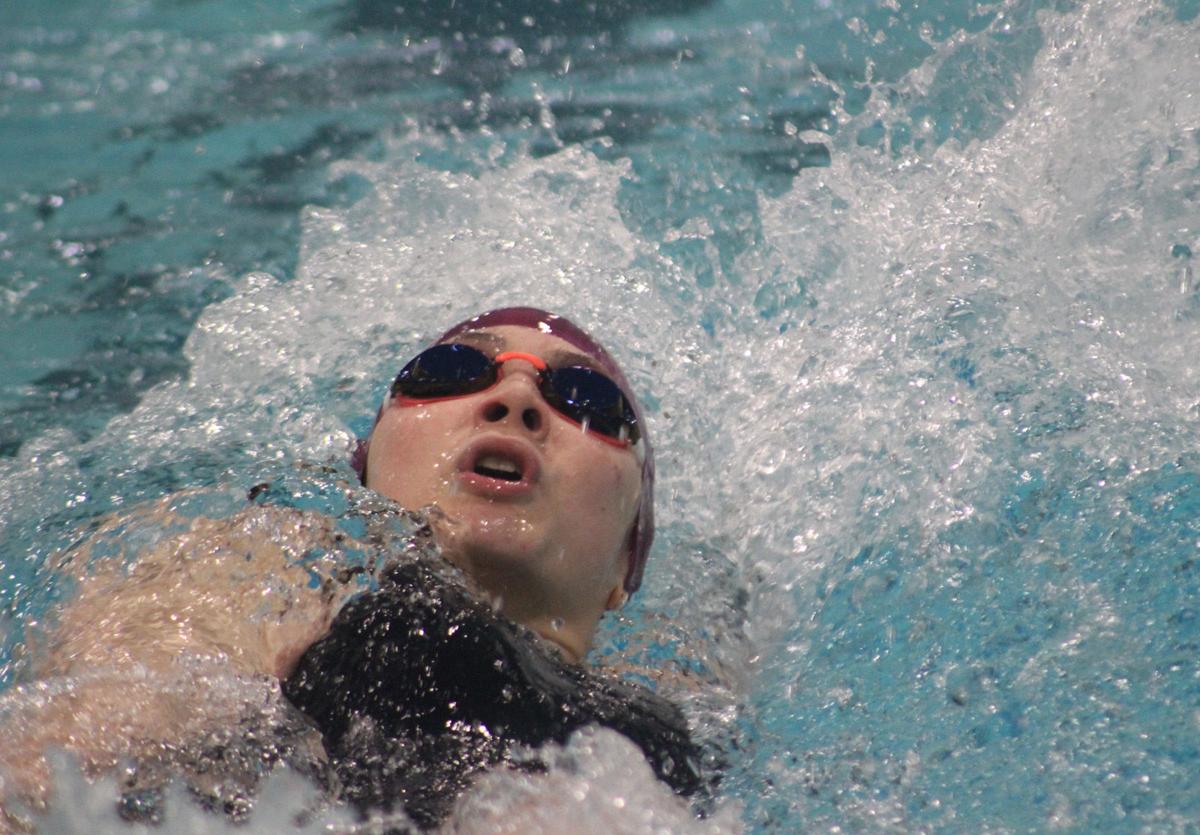 Lassiter’s Elizabeth Blanco was one of 15 Cobb County swimmers to earn All-American honors from the National Interscholastic Swim Coaches Association. 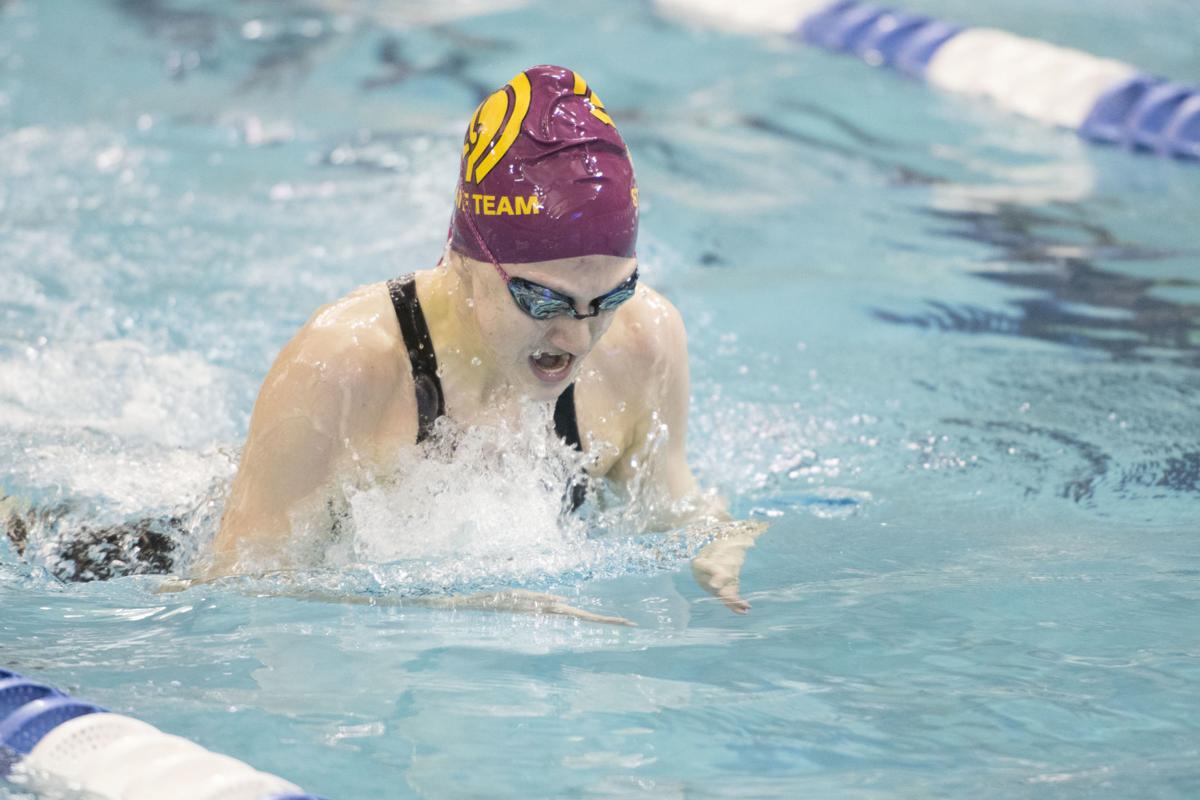 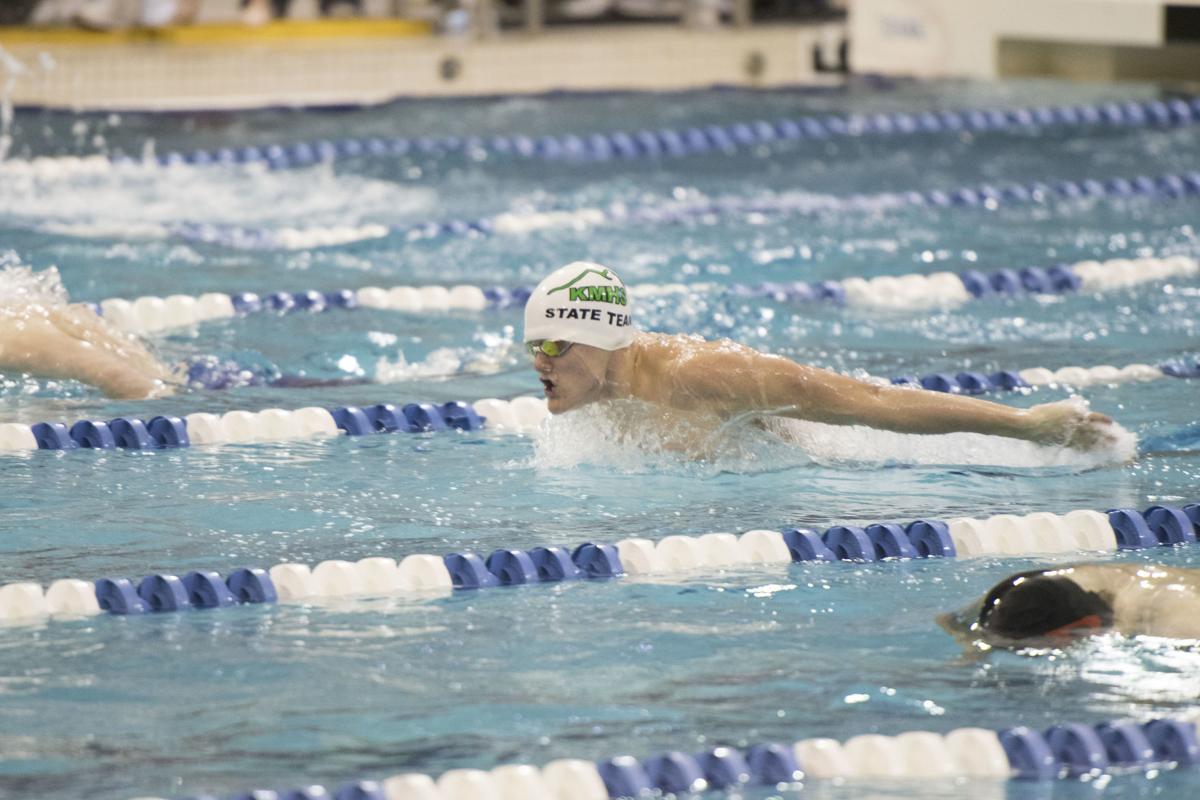 Lassiter’s Elizabeth Blanco was one of 15 Cobb County swimmers to earn All-American honors from the National Interscholastic Swim Coaches Association.

The National Interscholastic Swim Coaches Association released its High School All-American list for the 2019-20 season, and Cobb County was represented by five boys and 10 girls.

For the boys, Lassiter’s Brendan Hausdorf was the choice in the 200-yard freestyle, while the Kennesaw Mountain relay group of Ben McClain, Brett Reason, Connor Haigh and Zach Lowe were recognized in the 200 and 400 freestyle relays. Haigh was also selected for the 200 individual medley and 100 breaststroke.

Haigh said the Kennesaw Mountain relay group has been together for years, and they were happy to see all their hard work pay off.

“I have been training with them all my life,” Haigh said. “They have been such a great team, and we really came together. We set a county record for our All-American times.”

Kennesaw Mountain qualified for All-American honors in four separate events, with Haigh a part of each one.

“It’s honestly amazing because I have been training my whole life and doing relays with these guys for so long,” he said. “It is awesome representing our school because there is such a long history with it.”

On the girls side, Lassiter’s Elizabeth Tilt was honored in the 200 IM, while the Lady Trojans’ 200 freestyle relay team also made the cut. That squad consisted of Elizabeth Blanco, Frances Carson, Allison Brown and Lindsey Johnson.

Walton had relay teams receive honors for the 200 and 400 freestyle relays. The team of Jasmin Hoffman, Isabella Decker, Abby Belinski and Elizabeth Isakson represented the 200, while Hoffman, Belinski, Isakson and Annalia Jansons qualified for the 400.

“It was definitely what we all wanted,” Belinski said. “It was one of our goals. I was not sure it would actually happen, but I am glad it did.”

The two Walton relay groups finished the season in the nation’s top 100 for their respective events.

“Every one of us put in so much work to get to this point, and just accomplishing it is amazing,” Belinski said. “It just makes me proud to represent my school in this way. To do something that benefits my team and my school, and put our names out there.”