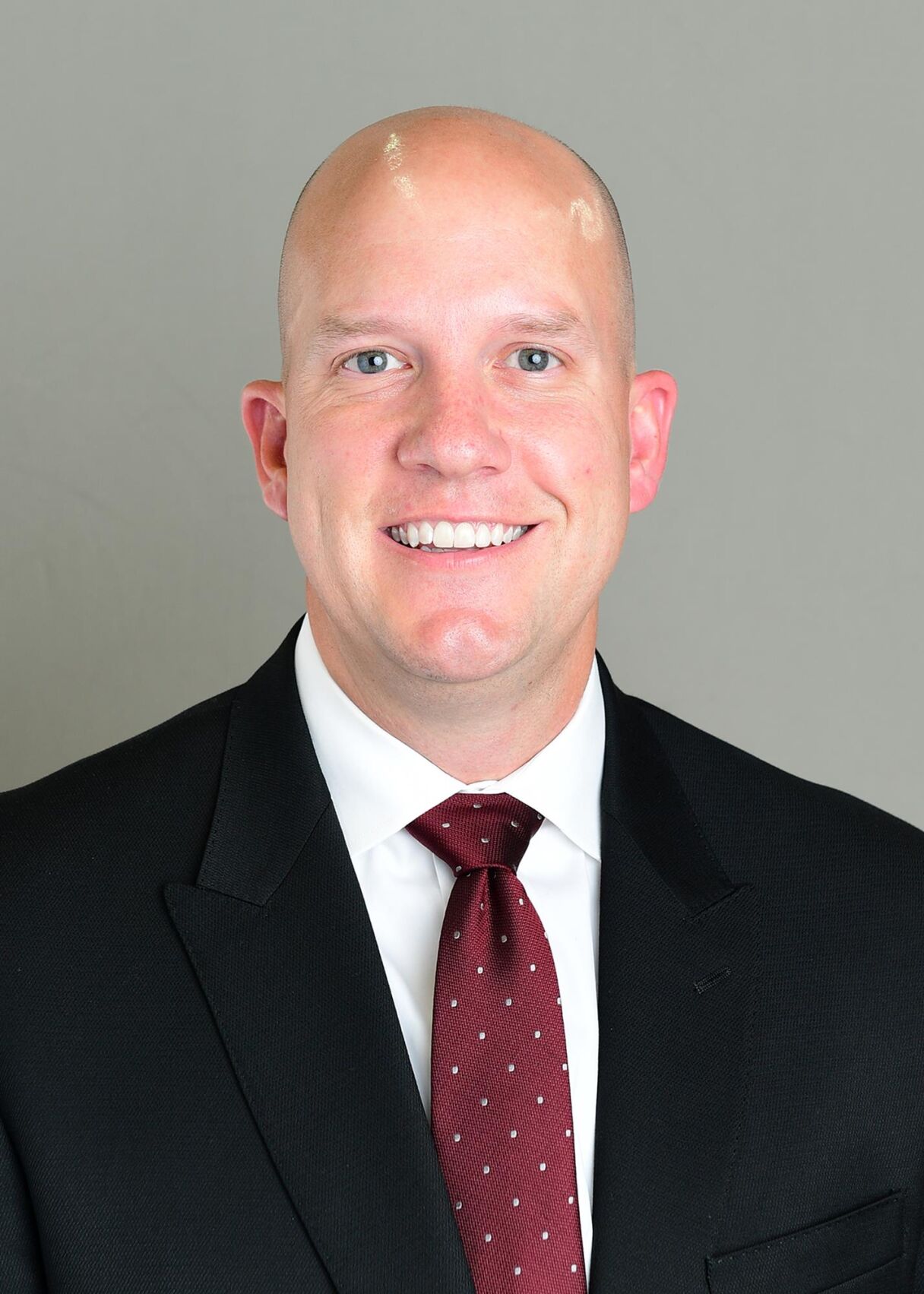 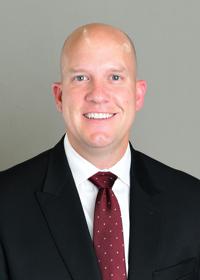 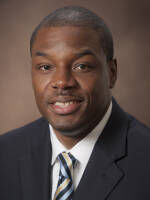 Mason and Powell are joining in the roles of assistant coach and director of recruiting and operations, respectively.

“Wade and J.D. are big-time additions to our staff,” Crean said in a release. “I am confident their contributions will be immediate and impactful.”

Mason is joining the staff after spending the last five seasons at Stephen F. Austin where he coached in the same role.

During his time with the Lumberjacks, Mason helped deliver a Southland Conference Tournament title and an NCAA Tournament appearance.

“The opportunity to join a program like the University of Georgia is unique, and I’m grateful that Coach Crean has afforded me this opportunity,” Mason said. “I’m excited to serve, work with, create relationships and help our players reach their full potential competitively as well as academically.”

Powell brings 22 years of collegiate coaching experience to Athens after spending his last five years at the College of Charleston. Under his assistance, the Cougars went from winning nine games in 2014-15 to 92 wins over the next four seasons.

As associate head coach, Powell guided the College of Charleston to its first NCAA Tournament bid since 1999. He also helped develop 11 all-conference honorees, including back-to-back NBA Draft picks in 2019 and 2020.

“Powell brings a wealth of experiences and responsibilities into our recruiting and operations director position,” Crean said. “His organizational abilities, coaching and recruiting acumen and passion, energy and work ethic really stood out to me.”

Mason and Powell join a Georgia squad that is looking to rebuild after a disappointing end to its 2020-21 campaign.

The Bulldogs will welcome nine new athletes as they try to replace the likes of Sahvir Wheeler, Toumani Camara, Tye Fagan and others who left at the end of the season in the transfer portal.

Printed with permission from The Red & Black independent student media organization based in Athens.