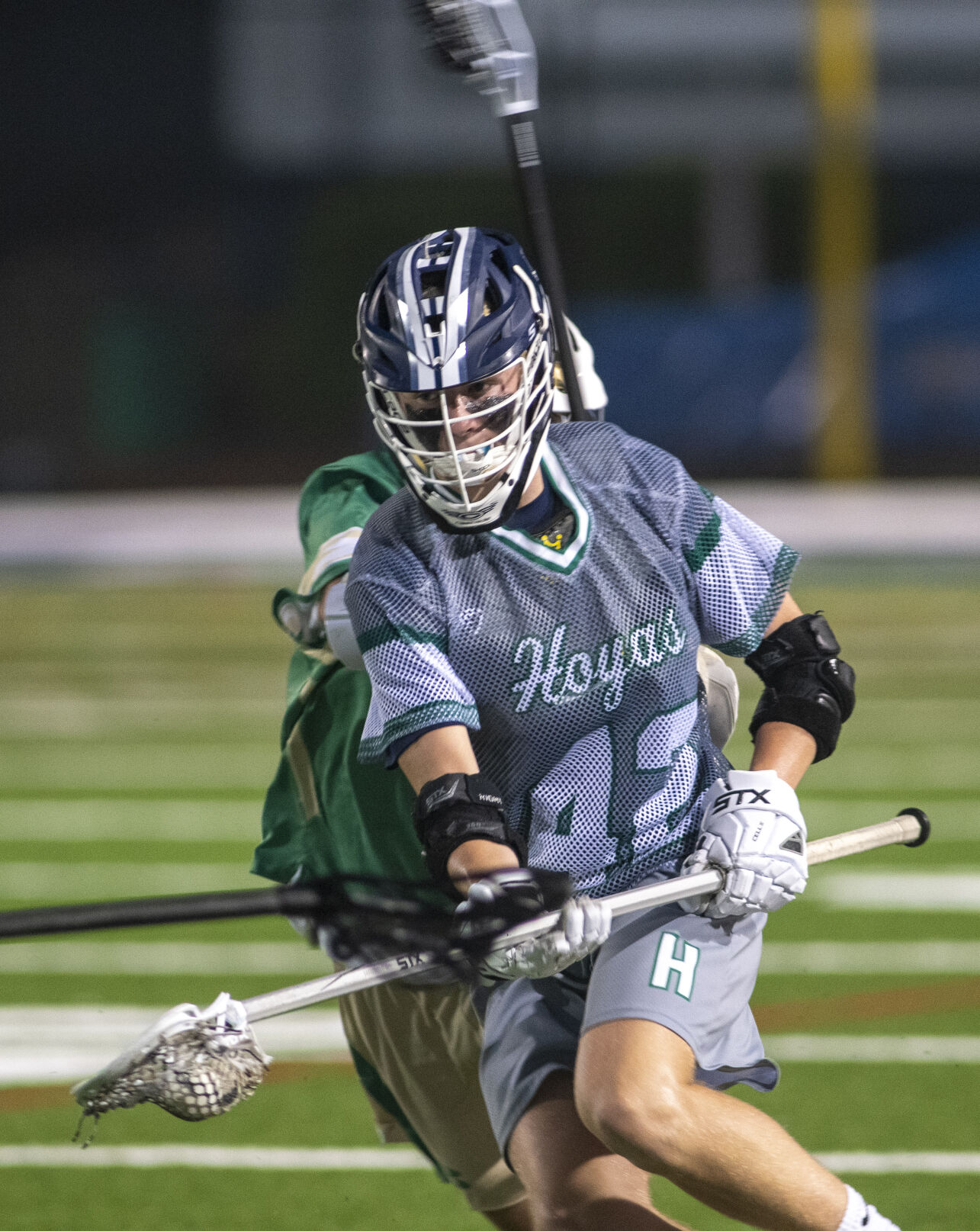 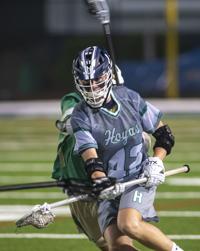 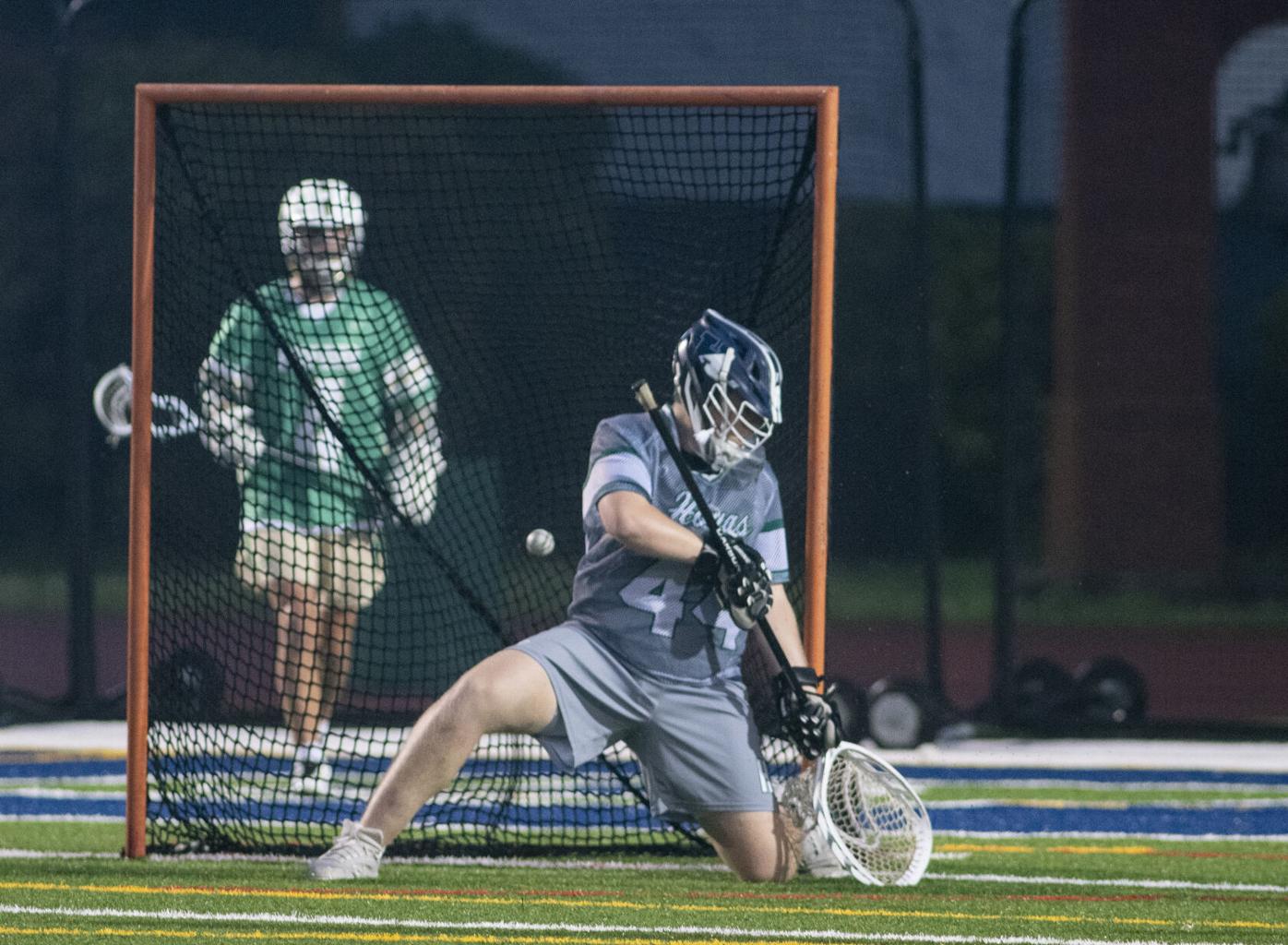 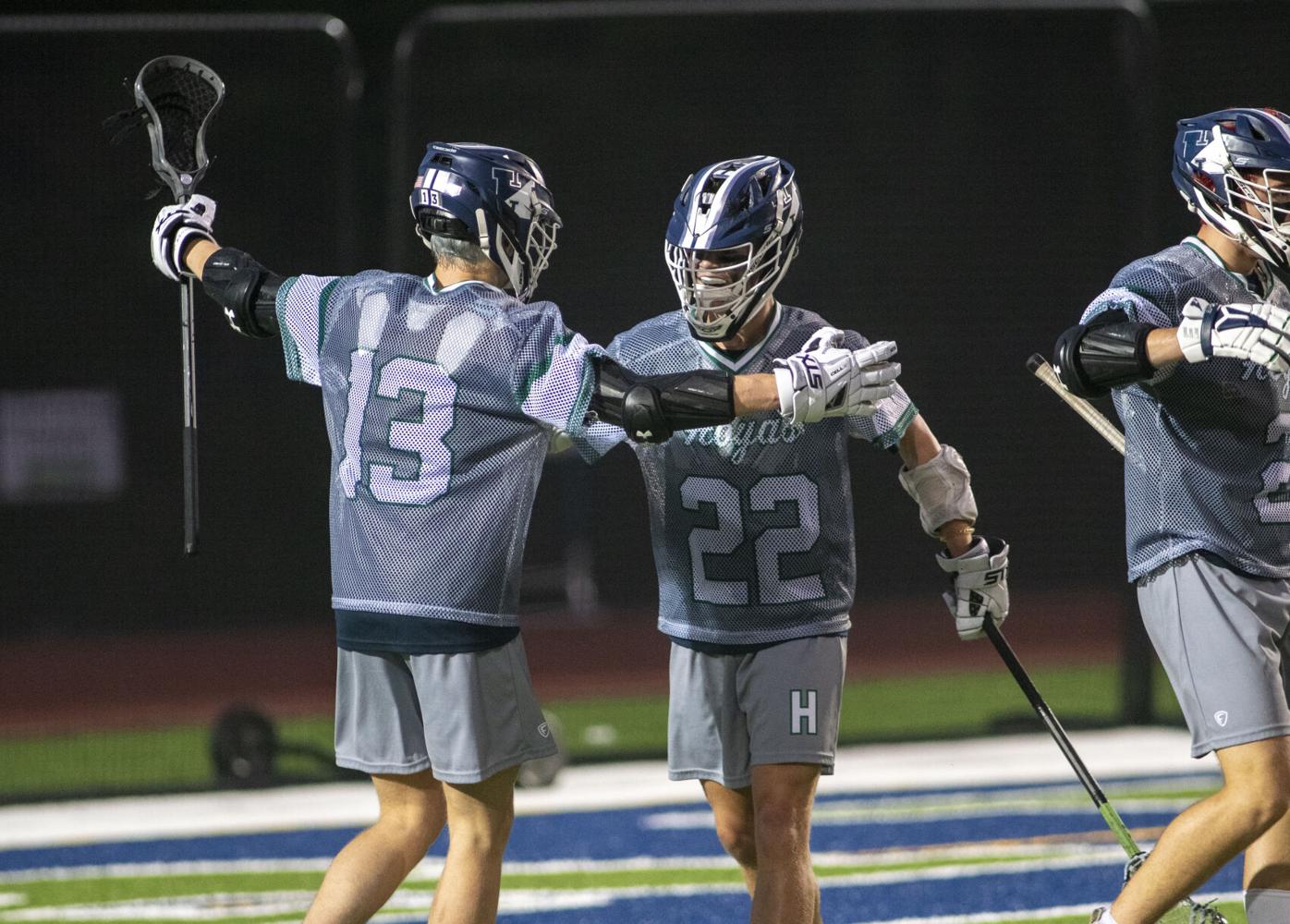 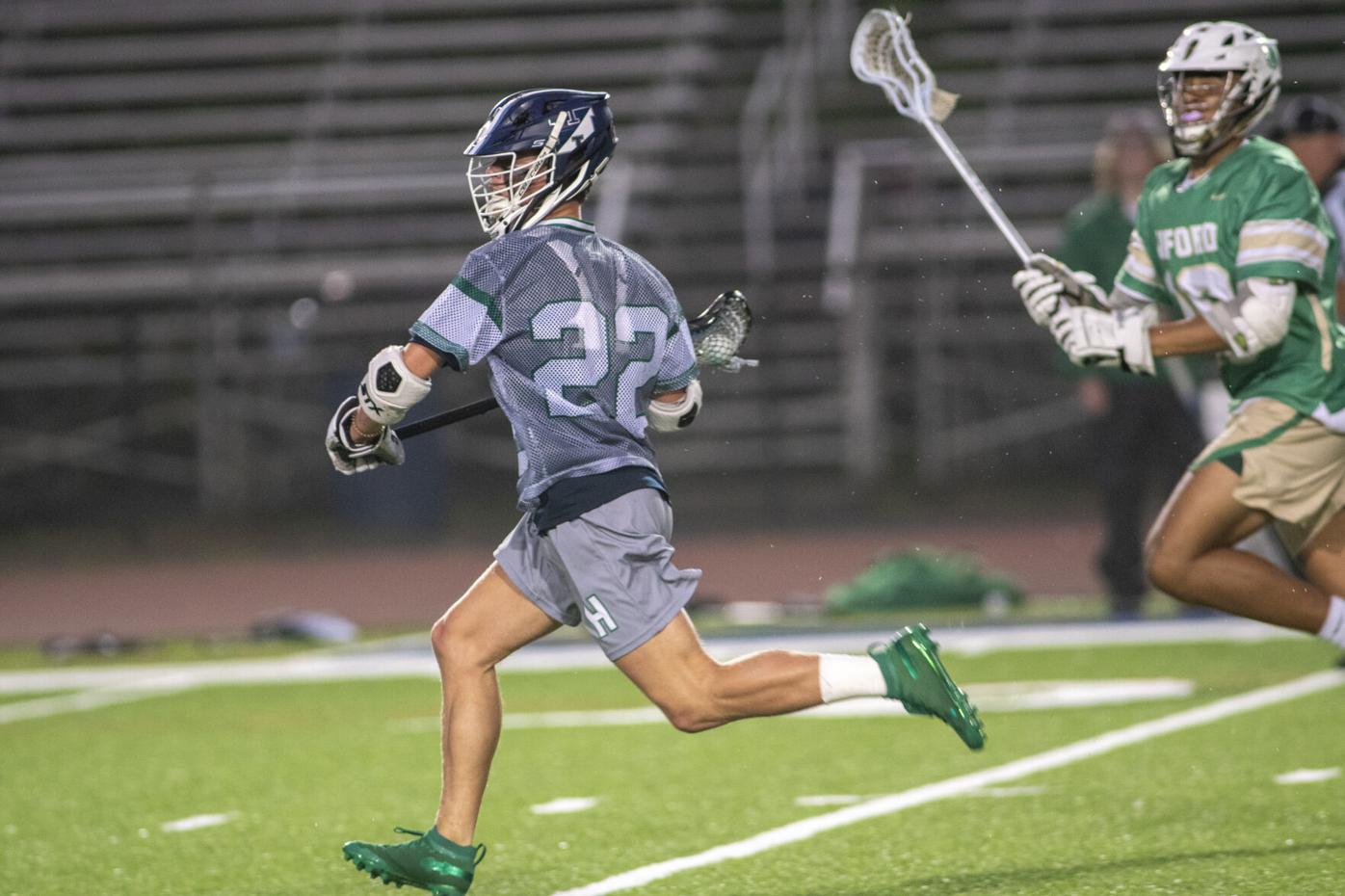 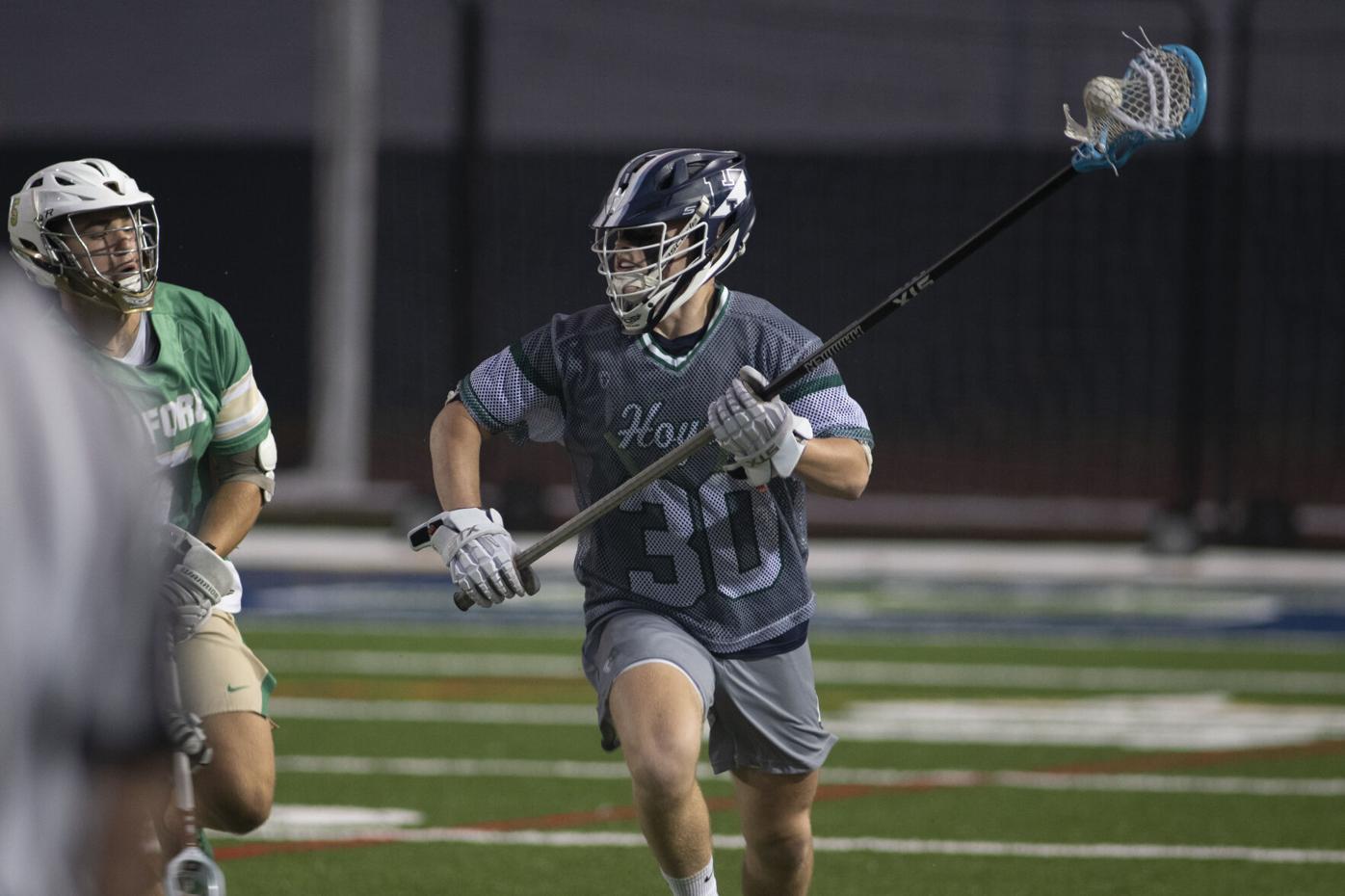 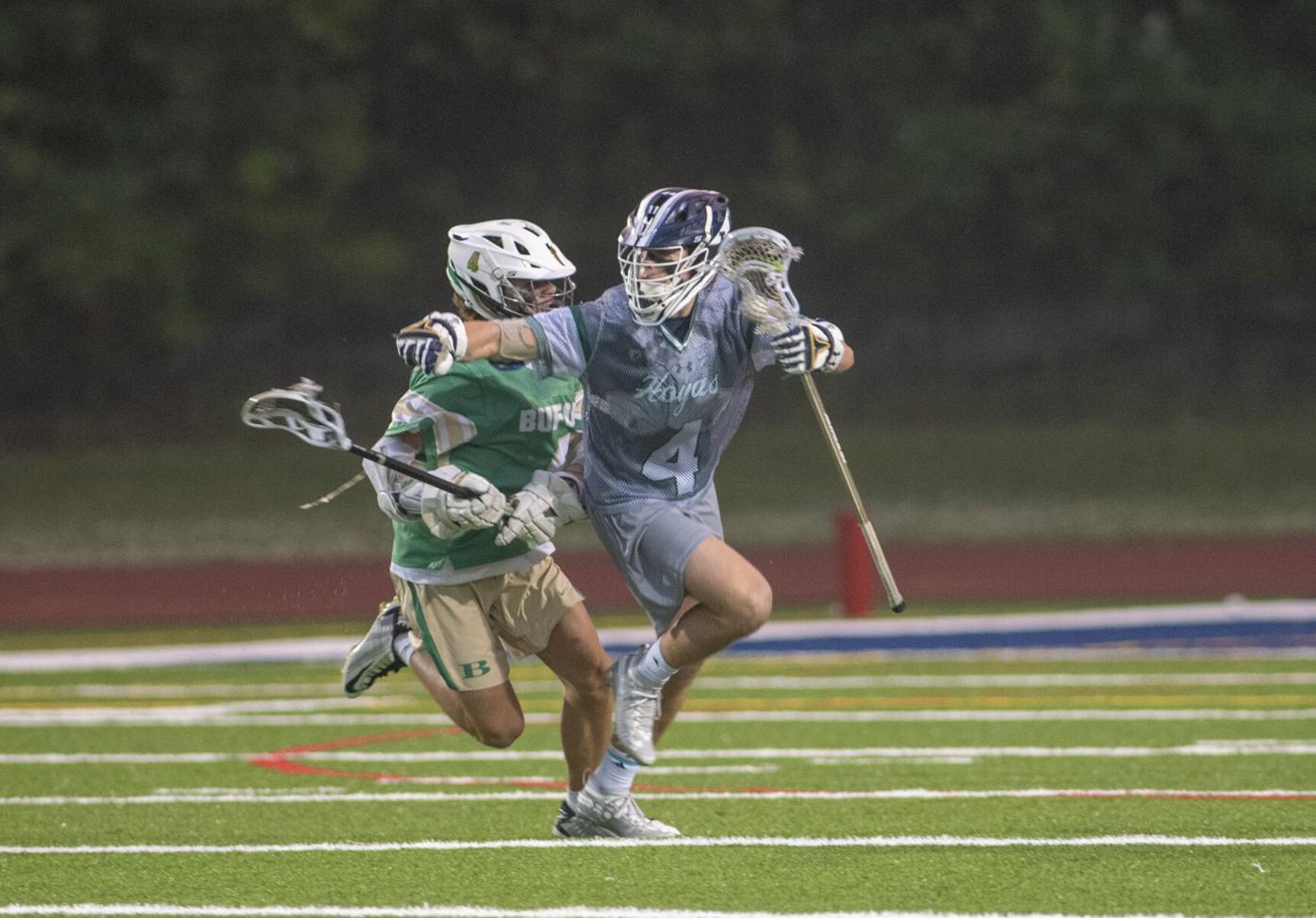 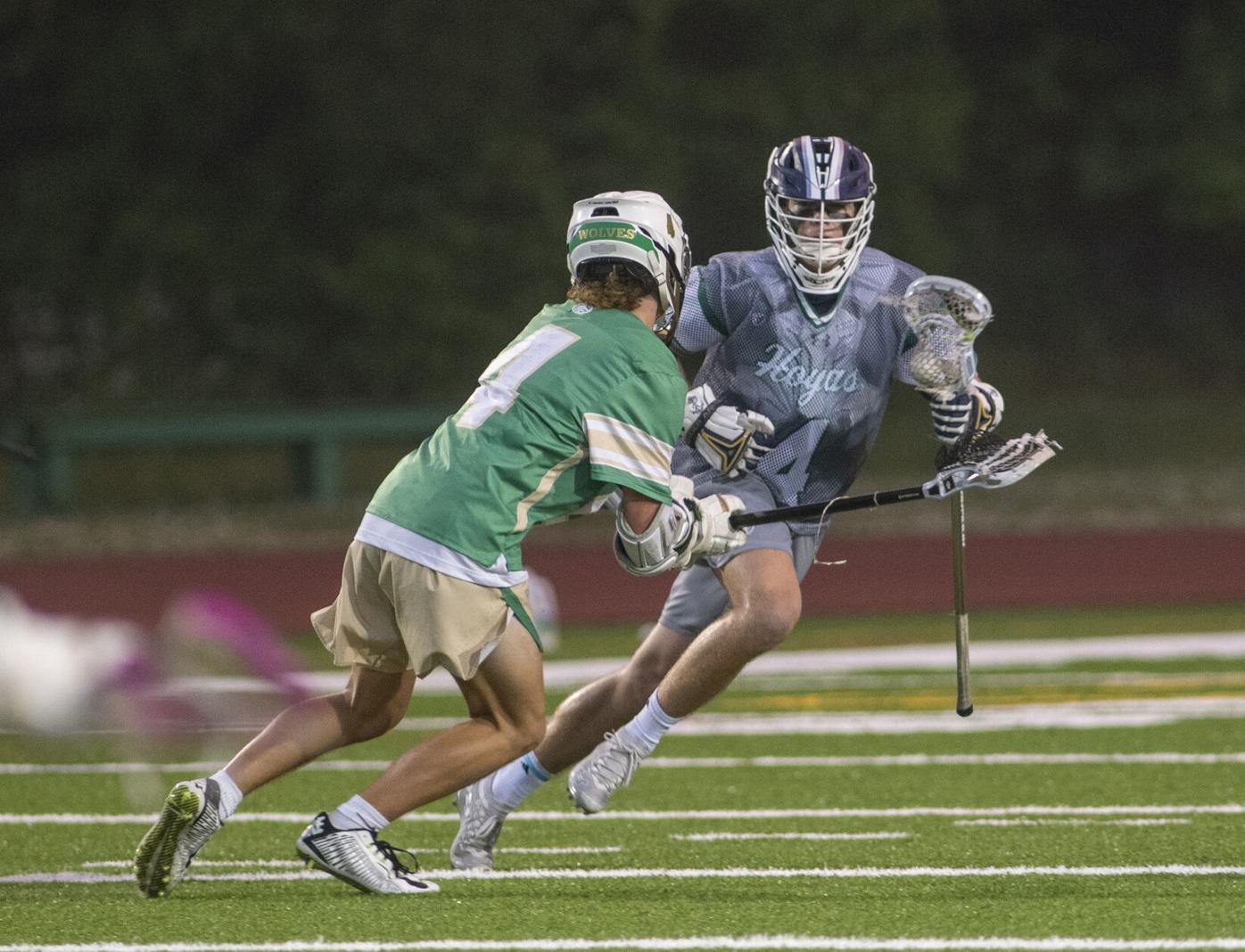 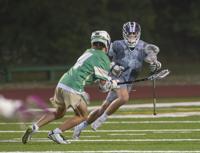 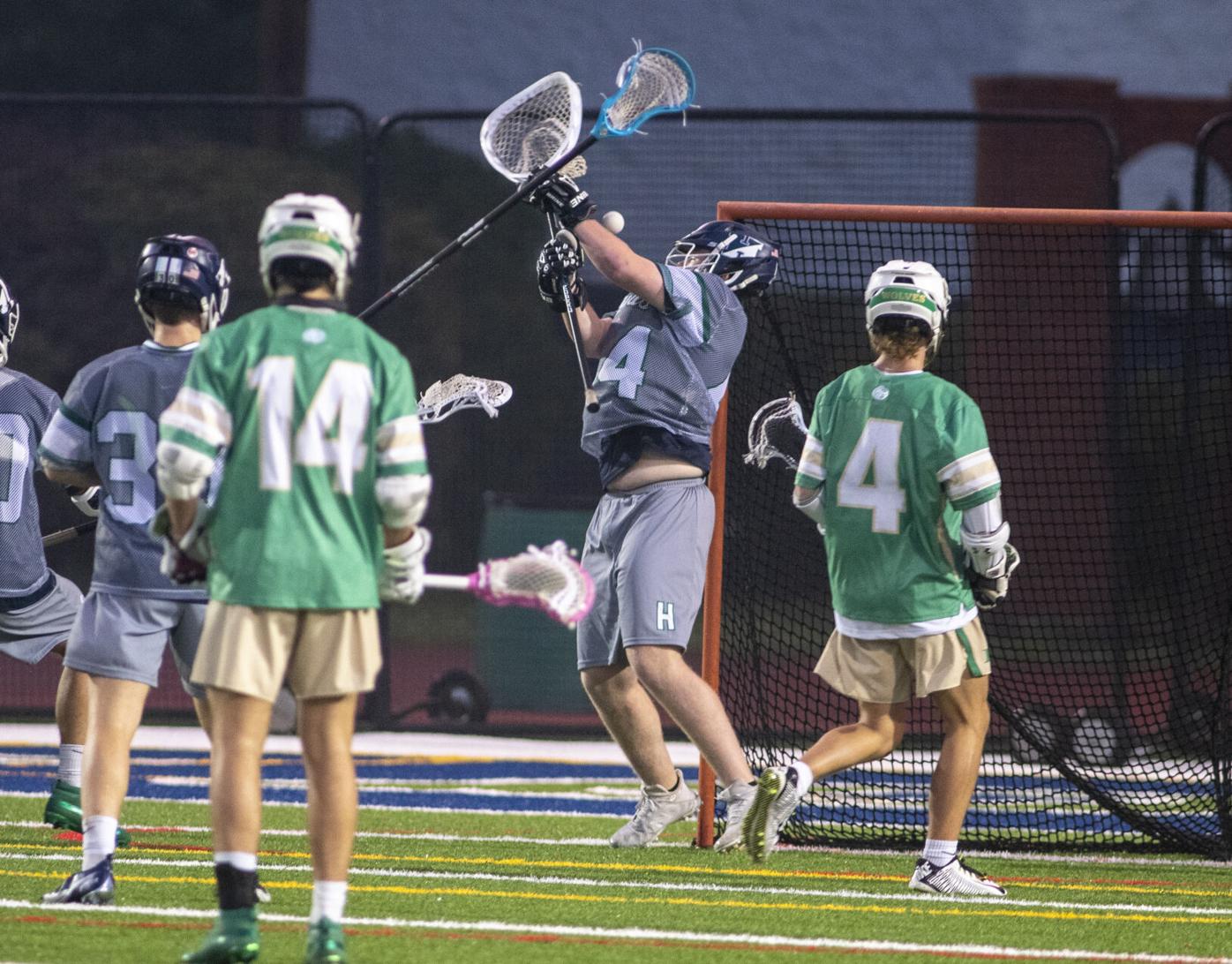 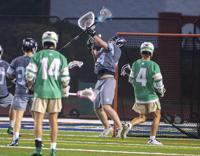 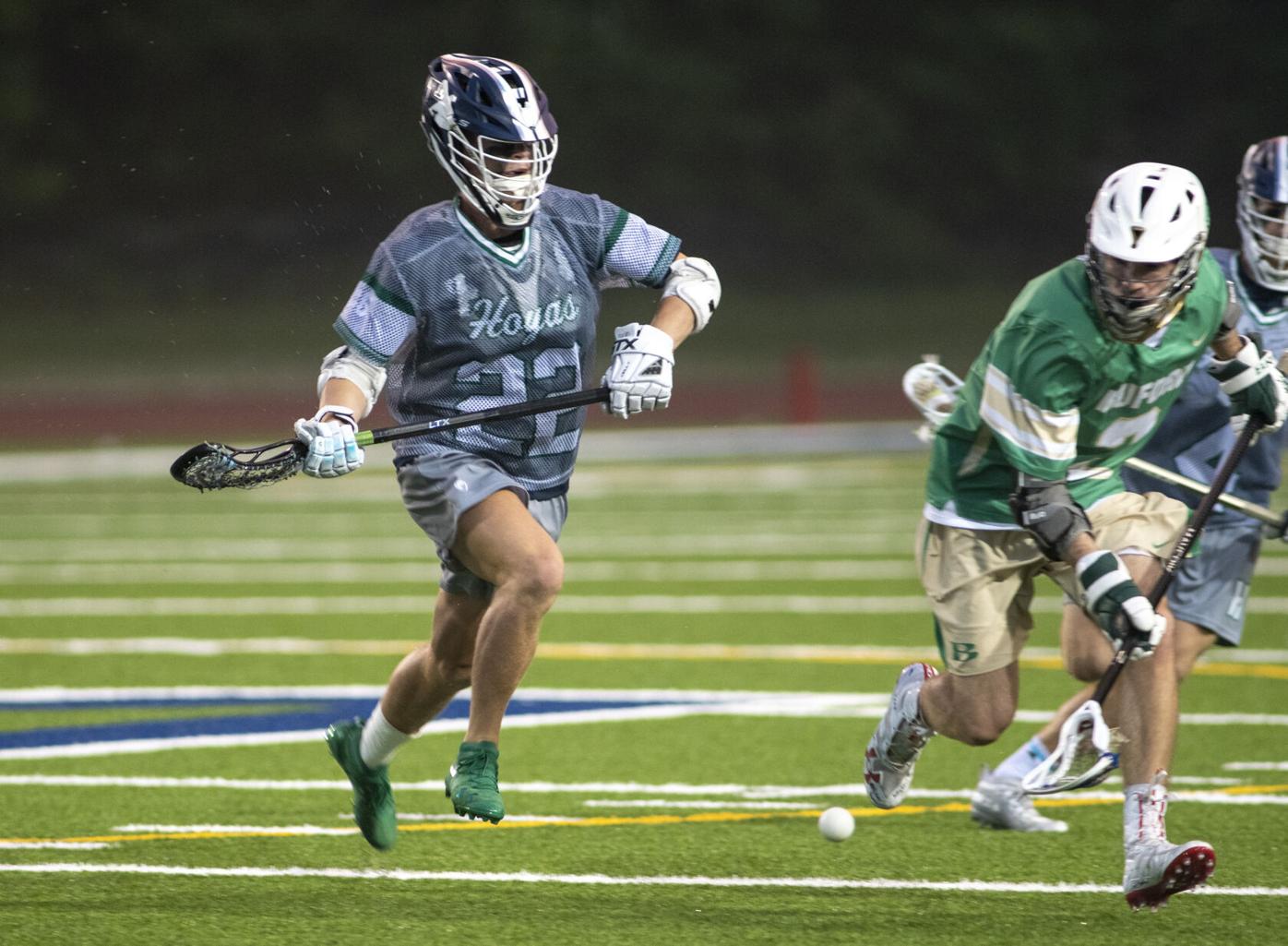 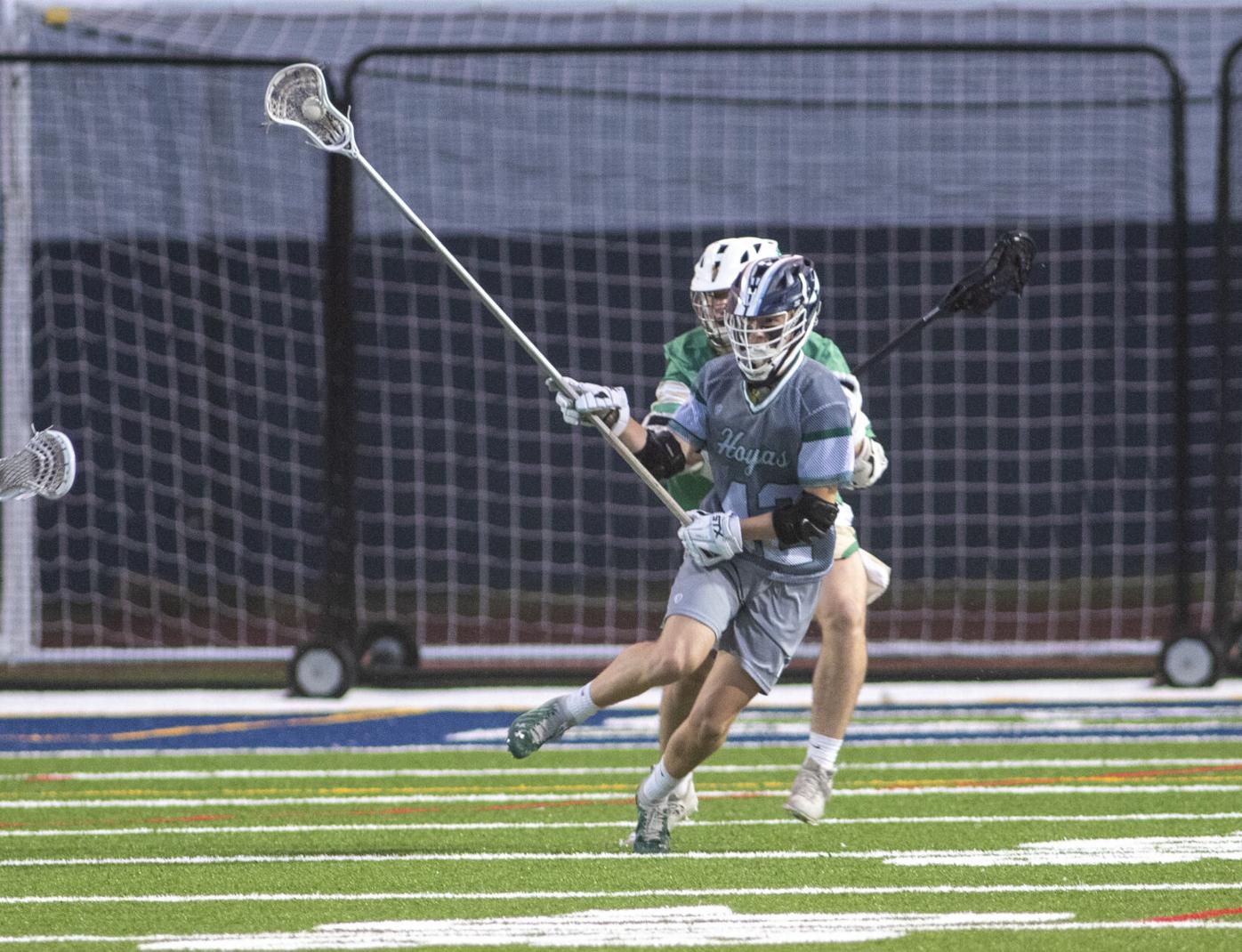 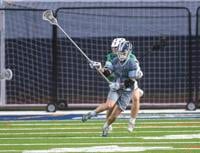 KENNESAW — Harrison’s boys lacrosse team could not overcome a fast start by Buford and fell 11-7 in the second round of the Class 6A/7A state playoffs Monday at Cobleigh Stadium.

Harrison (12-5) fell behind 4-1 before closing the gap to 5-3 at the end of the first quarter. After giving up the first three goals of the second period, the Hoyas were never able to catch up.

“Buford is a very good team,” Harrison coach Mike Terry said. “They came out with a lot more energy, and in the clear game, they rode the ball really hard and were really aggressive on the ground balls. They really outmatched our energy and our hustle, and that definitely showed on the scoreboard.”

Buford (13-6) will play either Allatoona or West Forsyth in the quarterfinals either Thursday or Friday.

Trent Jesnowski and Ethan Perlakowski each scored two goals, while Carson Hall, Gavin Gurick and Tommy Chriszt had one apiece for Harrison.

Zack Salo scored three goals to lead Buford, while Ashton Daniels, Evan Leonardo and Josh Williams had two goals each, and Matthew Scruggs and Nash Perry had a goal apiece.

Buford quickly seized the advantage when Salo scored on a breakaway in the first quarter. The Wolves added two more goals as Daniels and Leonardo added a goal les than a minute apart to increase the lead to 3-0.

Hall provided Harrison with its first goal of the game when he scored with 5:49 remaining in the first quarter, but Buford bounced back with a goal by Williams to make it 4-1.

Salo scored again, while Jesnowski scored a couple of goals late in the first quarter as Buford went on to lead 5-3 at the end of the period. The Wolves grabbed an 8-3 lead as Salo, Williams and Daniels scored the first three goals of the second quarter.

Harrison got its only goal of the quarter when Gurick’s score with 3:44 left reduced its eventual halftime deficit to 8-4.

The Hoyas came out fast in the beginning of the second half, scoring on goals by Perlakowski and Chriszt to cut Buford’s lead to 8-6. However, Buford scored with 4 seconds left in the third quarter when Scruggs’ goal gave the Wolves a 9-6 advantage going into the final period.

Perry scored the first goal of the fourth quarter for Buford to make it 10-6, and after Perlakowski’s goal helped Harrison close the gap to 10-7, Leonardo scored with 6:51 to go to put the finishing touches to the Wolves’ victory.