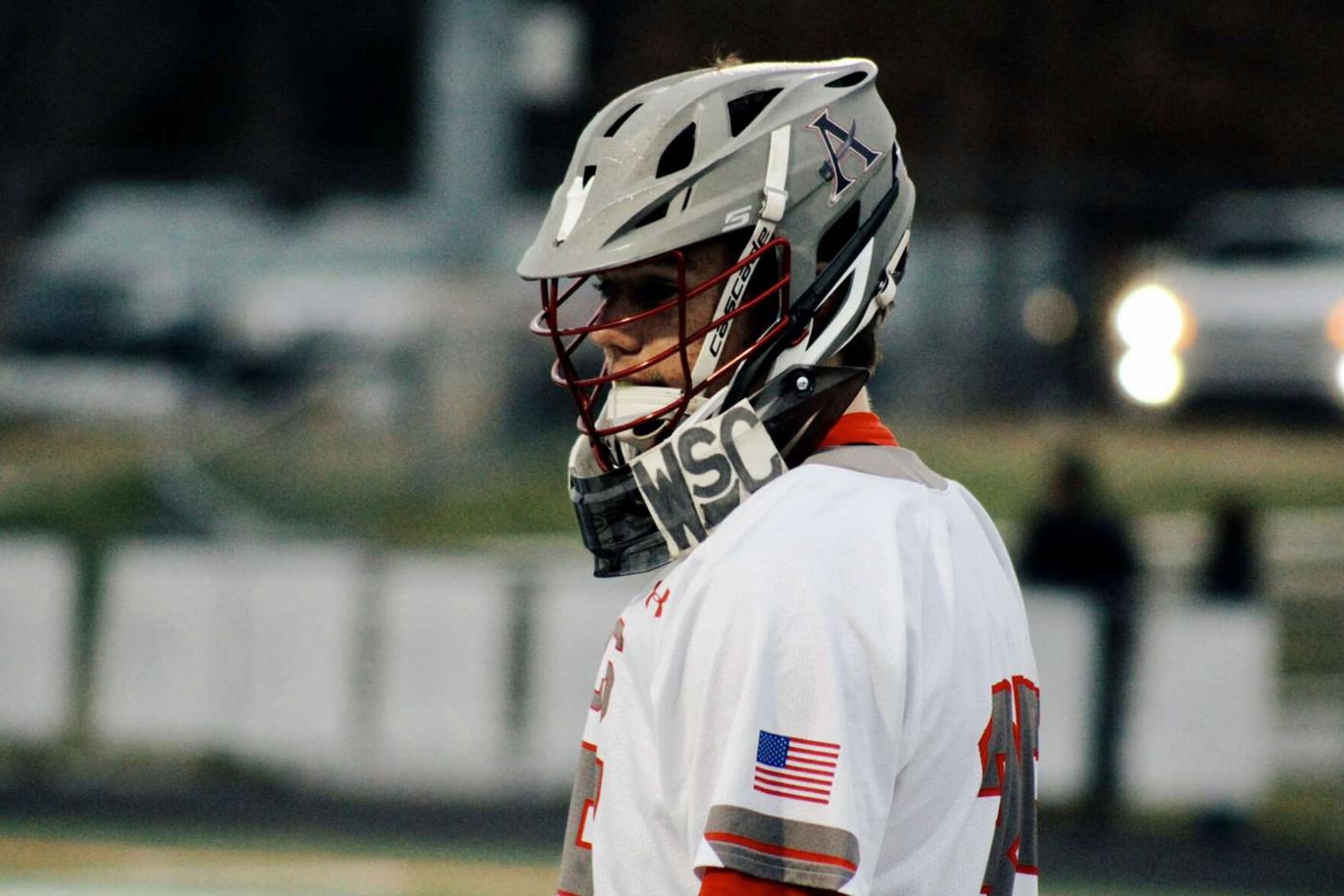 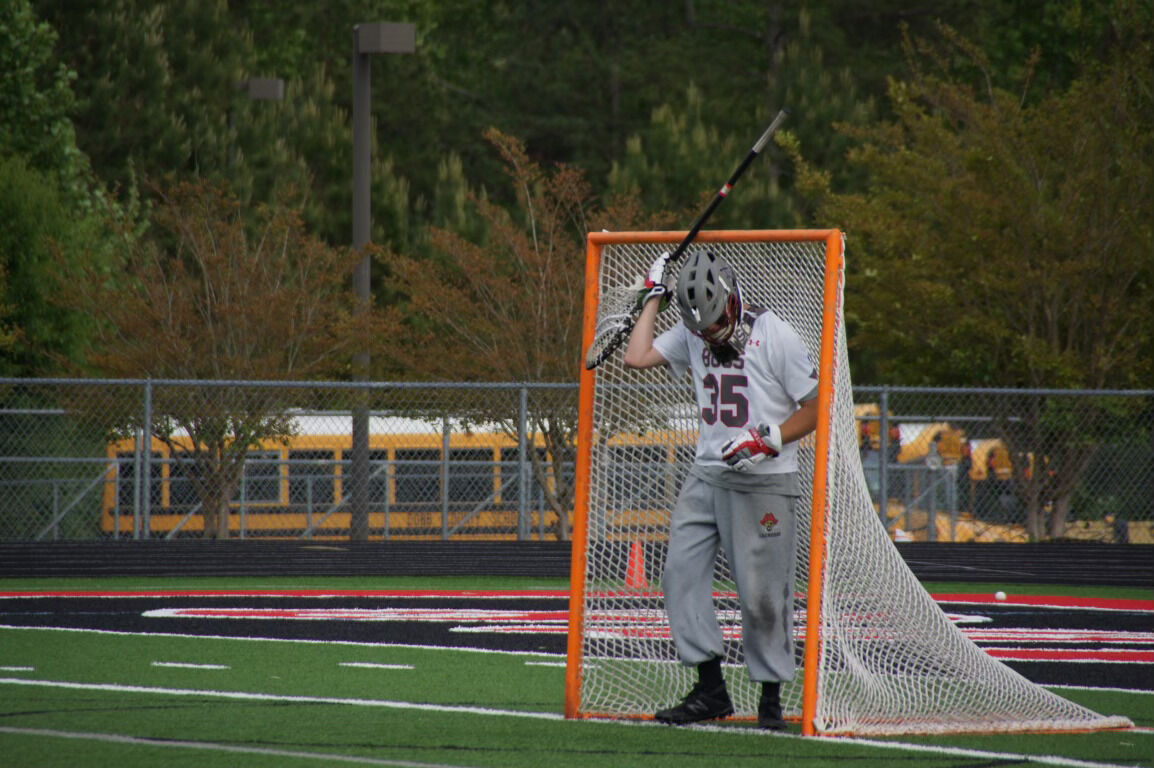 What a season it was for Sean Byrne.

The senior goalkeeper for Allatoona’s boys lacrosse team, Byrne finished the season with a 4.27 goals-against average, and finished his career with 588 saves — the second-highest total in Georgia high school lacrosse history.

Byrne was also a two-time All-American and, this year, was Allatoona’s finalist for the Vince Dooley Award, which defines character and leadership.

As a team, the Buccaneers finished the regular season 16-2 overall and 8-0 in region play. In the state playoffs, he helped Allatoona make it all the way to the Class 6A/7A semifinals.

For his accomplishment, Byrne was chosen the 2021 Cobb County Boys Lacrosse Player of the Year.

“For me, one of the set goals I had was becoming an All-American again, and then I wanted to win a state championship, but obviously that didn’t happen,” Byrne said. “But it’s a huge honor (to win the award) because I know a lot of great players have come before me and won this award.”

Byrne credited his coaches, parents and God. He said his coaches pushed him all the time to perform at his best, as well as to enjoy playing the sport as a whole. He also said his parents motivated him and sacrificed a lot so he can keep playing lacrosse.

Allatoona coach Jonathan Wishon said Byrne is “the complete package” with his talent and leadership abilities, that it was a pleasure coaching him and that he wished nothing but the best for him down the road.

“He was very vocal, and every single practice (and) every game, he was always critiquing — not only his own play but but the rest of the team to play,” Wishon said. “He would do a great job motivating the players during timeouts or halftime or whatever.”

Byrne said that the biggest motivating factor behind his season was having a season to play. Last year, Allatoona’s season was cut short due to the COVID-19 pandemic, and he said he took it personally.

“After last year, with everything getting cut short, it was upsetting to see how those seniors, (when I) was a junior, to see their season get taken,” Byrne said. “This year’s plan was enjoying it and just making the most out of everything we could.”

Byrne said that he plans on joining the military and will attend a prep school next. After that, he will spend the next four years at the U.S. Military Academy in West Point, New York, and play lacrosse for Army.