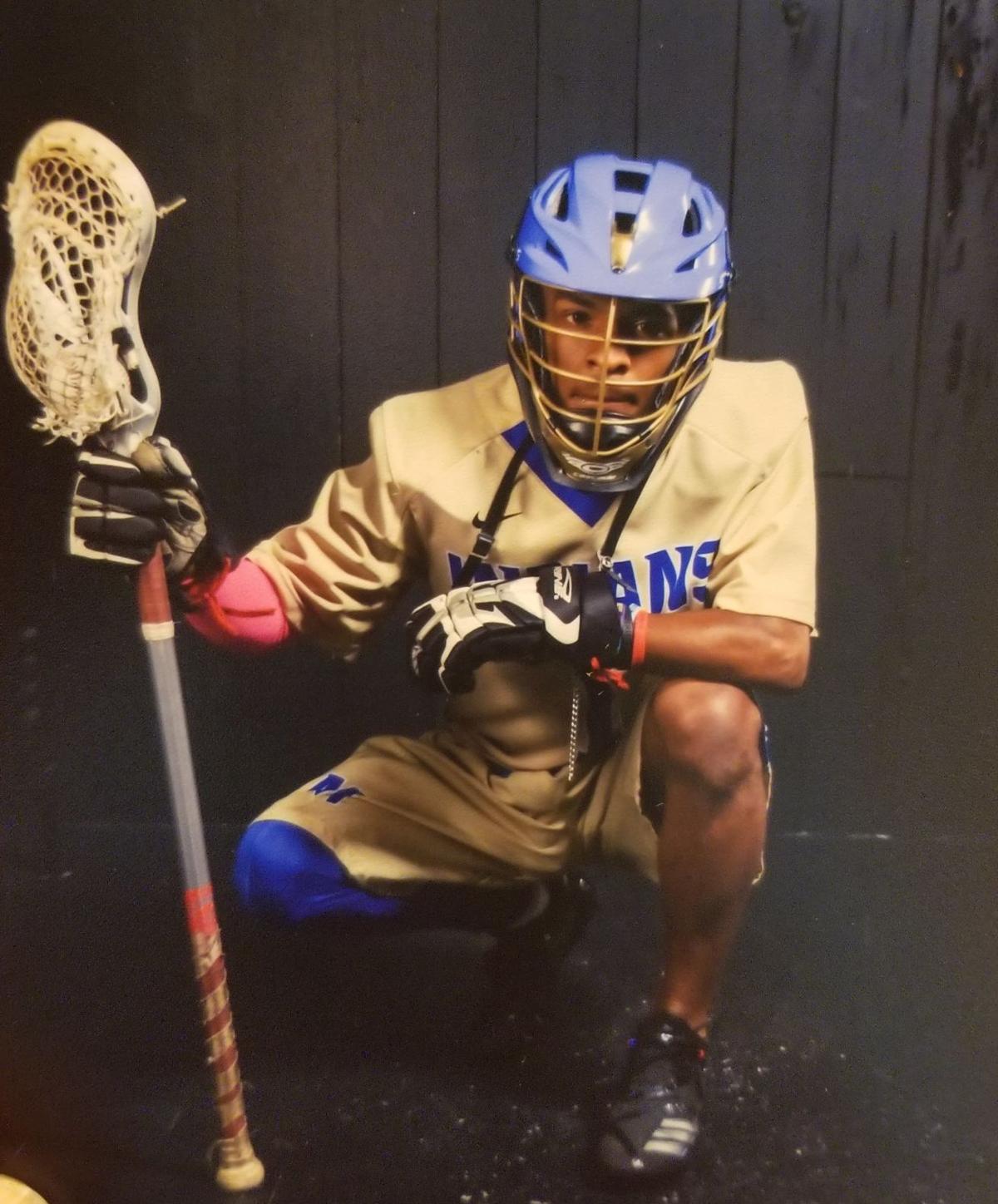 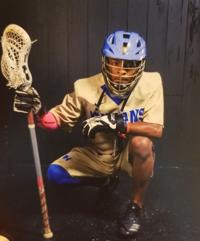 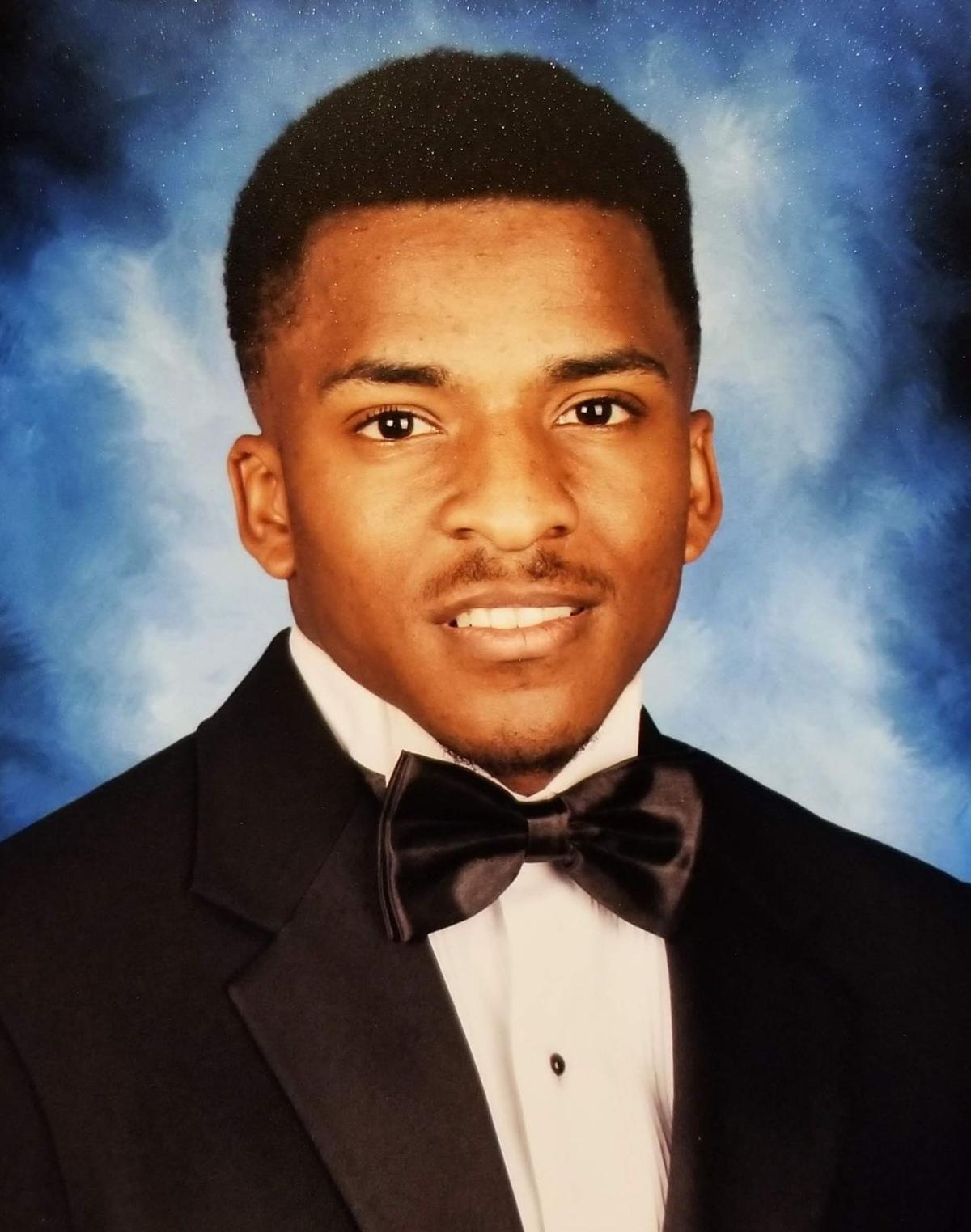 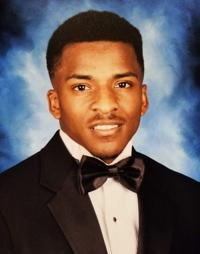 LaMarcus Washington tried playing other sports while he was growing up.

He played football and basketball, but once he arrived at McEachern, he followed the advice of his cousin and began playing lacrosse.

“I fell in love with it,” Washington said. “It’s like every sport rolled into one. The moves, the rolls, juking. It’s all there.”

That love turned into four varsity letters and the hopes that Washington can continue to play the game he loves at the next level. He is still searching for the right college to attend, but he has plans on not only walking on, but earning a spot on the team wherever he lands.

Wherever Washington goes, he plans on studying business and technology. Once he completes his studies, his entrepreneurial spirit is leading him toward opening his own business.

In fact, he already has one.

Washington said he wants to be his own boss, but he has also found some similarities between running a business and lacrosse.

“When you are running plays, sometimes they don’t work,” he said. “You have to adjust. Sometimes, you have to come up with your own plays to overcome adversity.”

Washington’s first two seasons playing lacrosse at McEachern were full of adversity, including a winless year in 2018, but that began to change last year.

McEachern secured the No. 4 seed out of Area 3, and Washington said it is something he and his teammates will be able to look back on with pride.

“It felt different,” he said. “It was great. We’ll always be the first ones to go.”

Unfortunately, McEachern will not get the chance to say it has gone two years in a row because of the coronavirus pandemic forcing an early end to the season.

It was not something Washington was expecting.

“We found out at the end of practice,” he said of the initial two-week period they were supposed to be out last month, “but we knew it looked like the season was going to be over.”

What Washington said he missed most was not being able to play his last game and have his senior night. However, he will always remember the thing he liked most about playing lacrosse at McEachern.

“It was always great to have my family and friends there and them coming to see me play,” Washington said.

Teens arrested on gun charges after police shoot at car

Man charged after toddler shoots shelf in head in Atlanta

New arrivals for the Wednesday, Aug. 12, 2020 edition of the Standard Journal