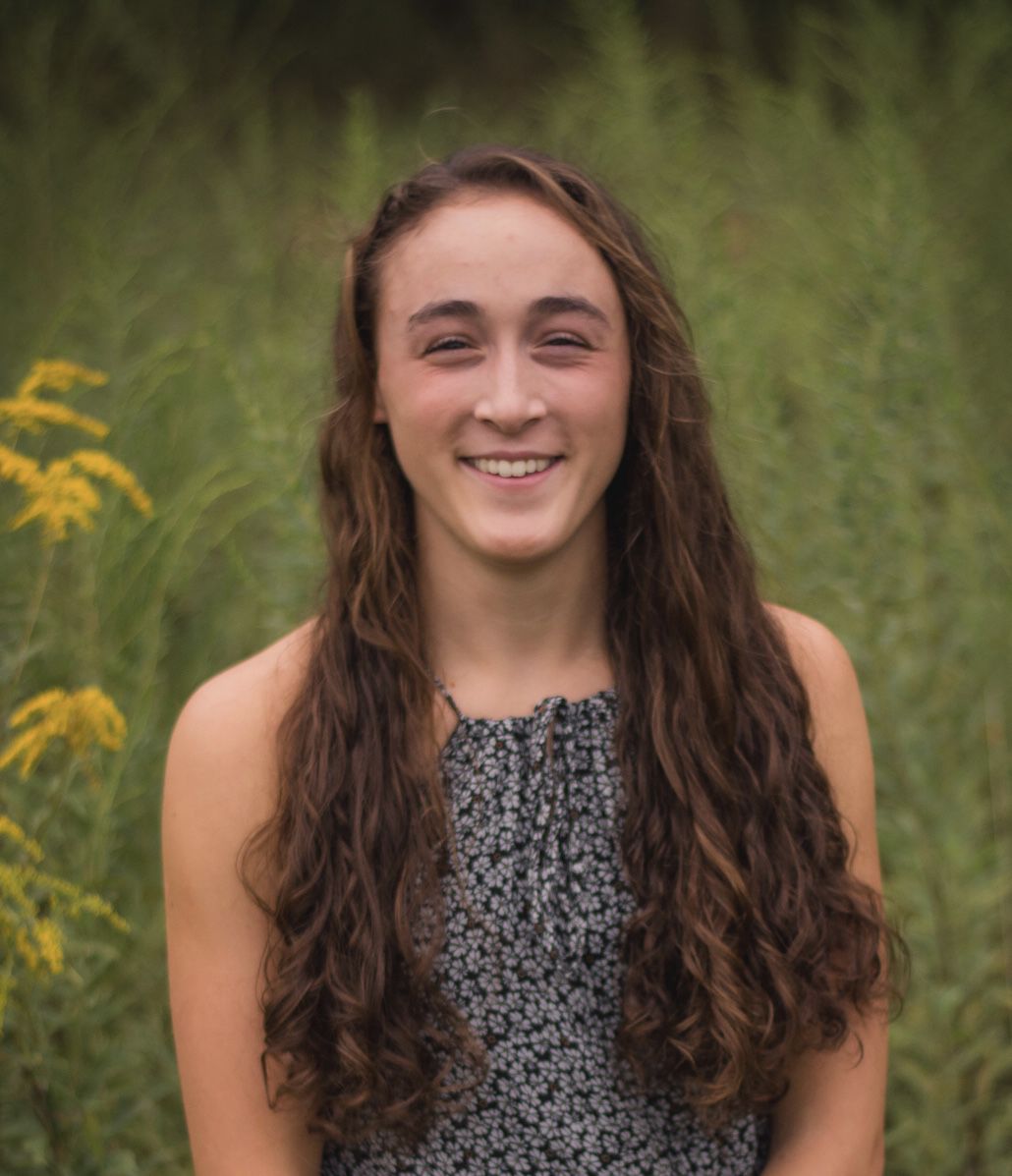 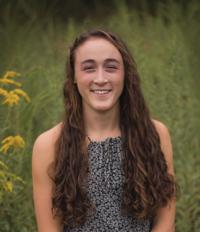 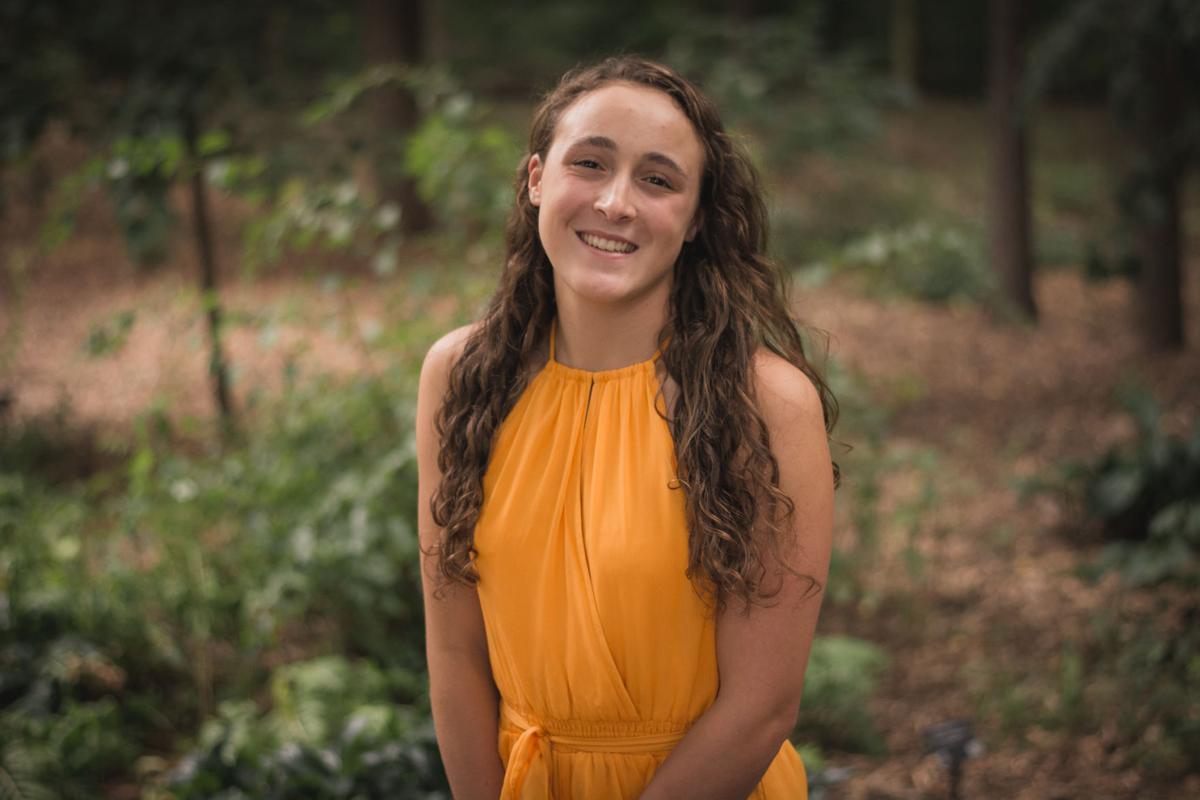 After winning a state championship, coming back with the same intensity to win another the next season is no easy task.

Twin sisters Angel and Bella Ferary, along with their Mount Paran Christian teammates, were set to do just that as they bid to repeat as the Class A private-school track and field state champions.

The sisters started running track their sophomore year as a way to stay fit for volleyball, but it turned into much more when the class of 2020 became the core of the track team.

“I think seven of the eight girls that run the 4x400-meter are seniors,” Bella said. “We both just hope (the classes behind us) are motivated to get another state title, and maybe even beat our records.”

When the track season was initially put on a two-week hiatus because of the coronavirus pandemic, the sisters did not want to stop training for the Cobb County championships, and the ultimate goal of another state title.

“We kept running over and over again until parents were worried that we were out too much,” Bella said.

Both said the best thing during that time to be was optimistic about their final track season.

“We kept going for that extra ring,” Angel said.

When the final decision came to cancel the remainder of the season, the sisters were devastated to lose their chances at retaining the state title.

“As a senior, it was heartbreaking because I wouldn’t see my classmates again,” Bella said, “but, as an athlete, it was like, ‘Well, no more two-peat.”

As the sisters reminisced about their time together on the track, they both remembered distinct moments from the state title meet last spring.

“I was the last leg on the 4x100, and Bella handed off to me and screamed, ‘Go, go, go! They’re right behind you!’ when there wasn’t anyone near me,” Angel said, recollecting the title-clinching event for Mount Paran.

Bella said she will remember the 4x400, in which she and her sister qualified eighth, the last spot.

“We didn’t expect to qualify at all. We ended up getting fifth, but we celebrated like we got first,” Bella said.

“As long as we were better than North Cobb Christian.”

The practice before the state meet that consisted only of tackle football, the 4x400 teams would run against themselves at their own home meet after everyone else left, and the bond between the class of 2020 and the rest of the track team are what the Ferary twins said they will miss the most.

Next fall, the sisters — members of Mount Paran’s 2018 state championship volleyball team — will be attending Georgia State University to play on the school’s beach volleyball team, though they said they will still get out on the track to stay fit.

Teens arrested on gun charges after police shoot at car

Man charged after toddler shoots shelf in head in Atlanta

New arrivals for the Wednesday, Aug. 12, 2020 edition of the Standard Journal