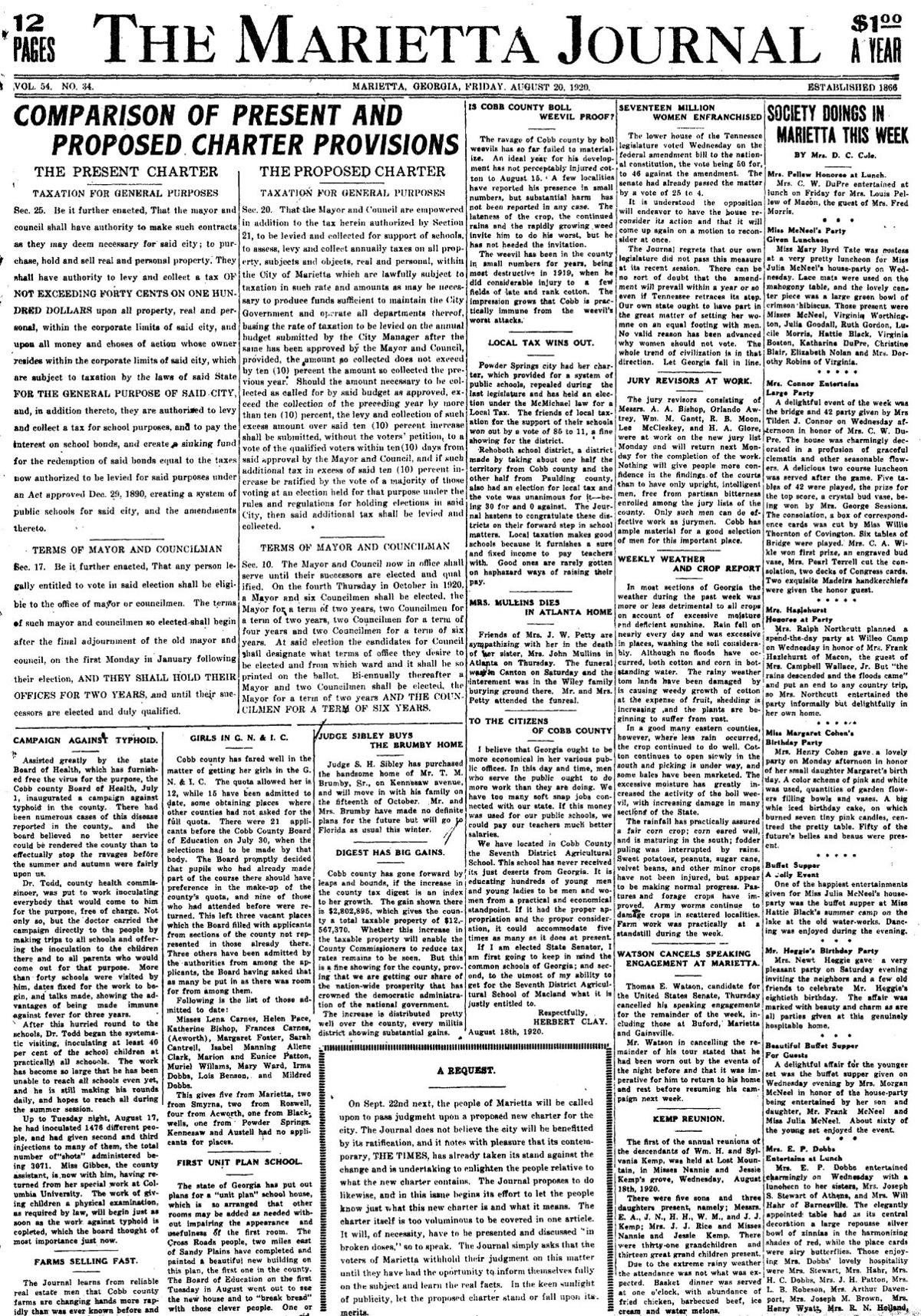 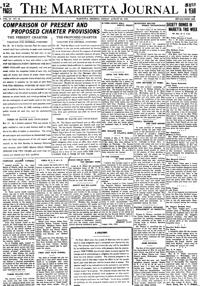 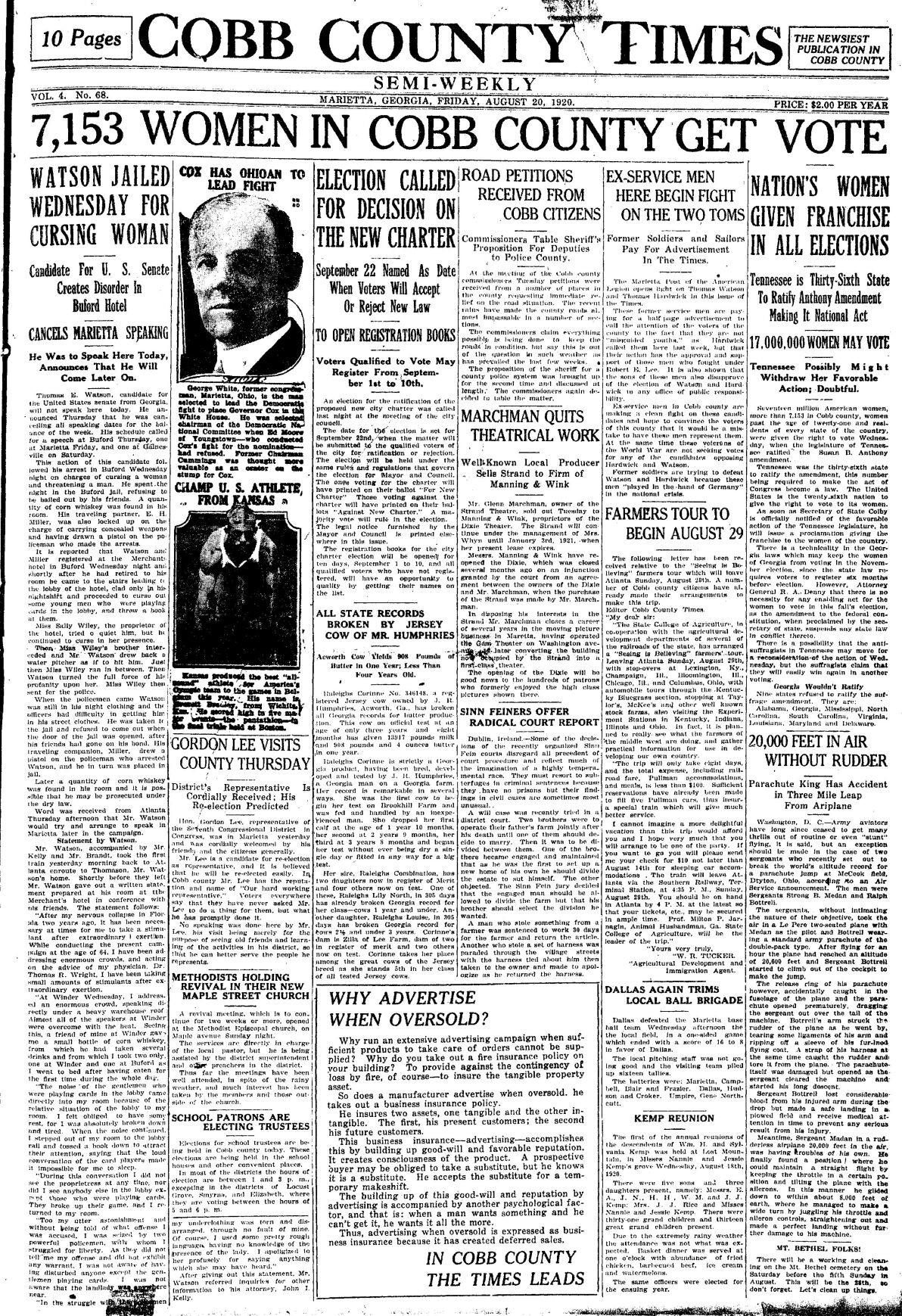 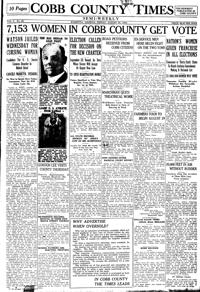 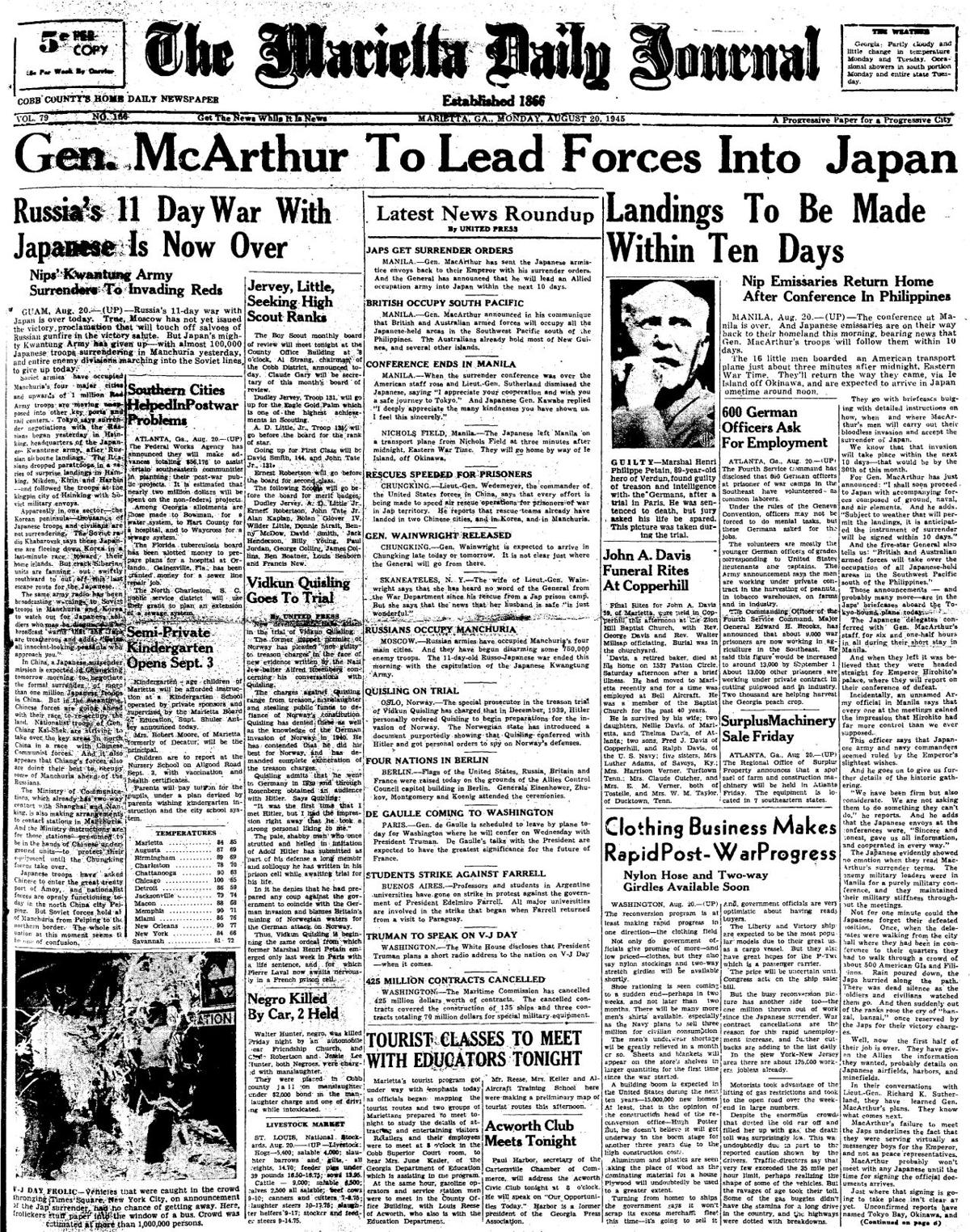 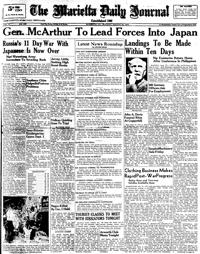 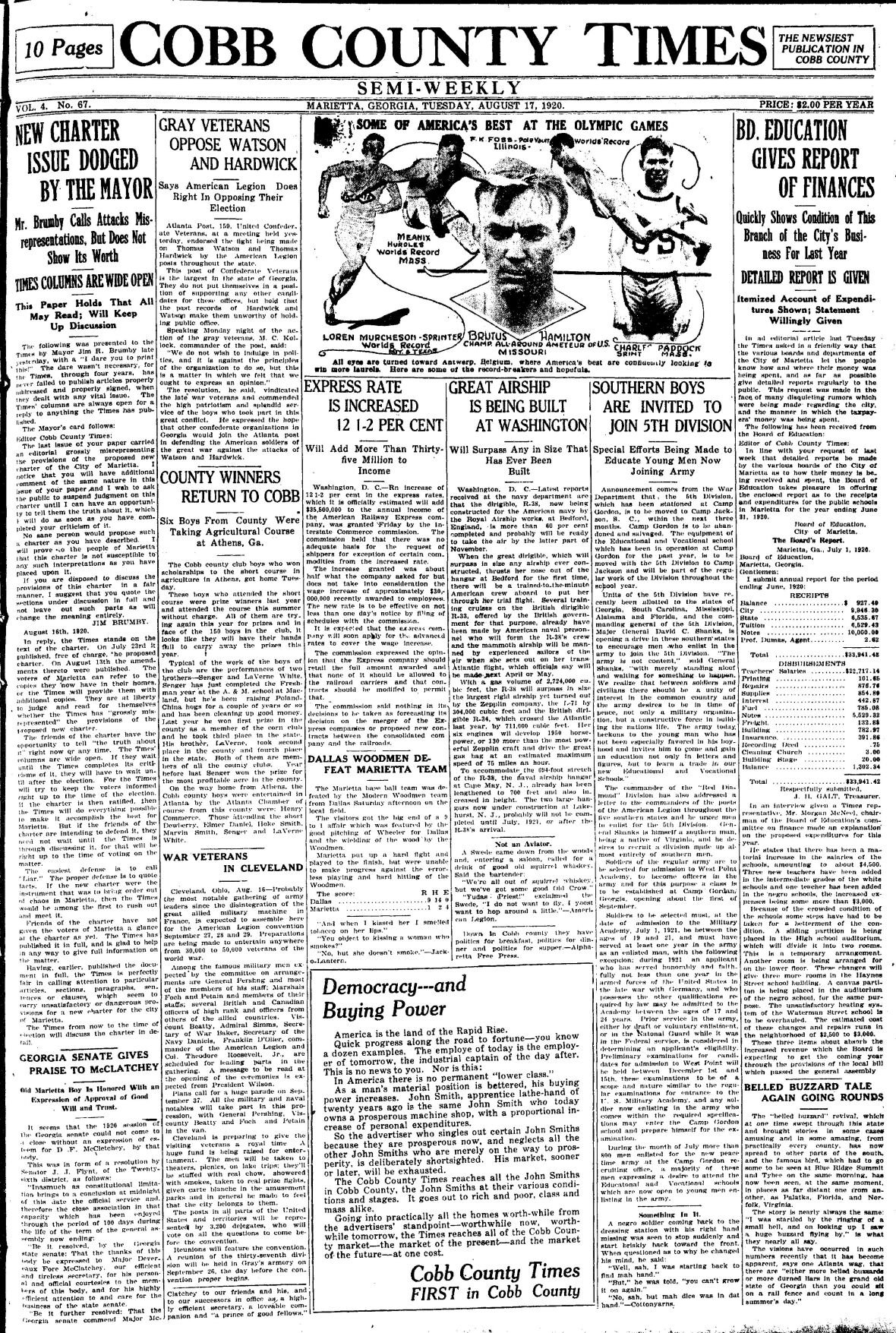 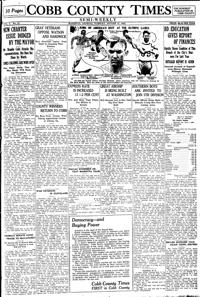 The Tuesday, Aug. 17, 1920, edition of The Cobb County Times reported that rumors about belled buzzards were taking wing once again. Stories about a buzzard wearing a bell about its neck were coming in from everywhere in Georgia. The bird was said to have been seen at the Blue Ridge Summit and on Tybee Island on the same day.

One Atlanta wag was quoted as saying that there are “either more belled buzzards or more durned liars in the grand old state of Georgia than you could sit on a rail fence and count in a long summer’s day.”

The Friday, June 7, 1918, edition of The Times reported that a belled buzzard had been found dead on the farm of Judge Morris near Acworth. The remains of that bird and its bell were donated to the state museum in Atlanta.

The Friday, Aug. 20, 1920, edition of The Cobb County Times reported 17 million American women, with 7,153 of them in Cobb County, who were of legal age now had the right to vote thanks to the Tennessee Legislature ratifying the Susan B. Anthony amendment the day before. Tennessee was the 36th state to ratify the amendment, which was the number required to make the act of Congress become law.

Thomas E. Watson, a candidate for U.S. Senate in Georgia, cancelled his speaking engagement in Marietta that day due to his arrest in Buford the night before “on charges of cursing a woman and threatening a man.” Watson spent the night in the Buford jail, refusing to be bailed out by friends.

A quantity of corn whiskey was found in his room at the Merchants Hotel. His traveling partner, E.H. Miller, was also locked up for carrying a concealed weapon and having drawn the pistol on the arresting policemen.

The trouble started when Watson came out to the stairs leading to the hotel’s lobby, clad only in his nightshirt. He began cursing at some men playing cards down in the lobby and threw a book at them.

Sally Wiley, the proprietor of the hotel, tried to quiet Watson, but he continued cursing. When Wiley’s brother interceded, Watson threatened to hit him with a water pitcher and the police were called.

The arresting officers were said to have had a difficult time getting Watson dressed in order to take him to jail.

The Friday, Aug. 17, 1945, Marietta Daily Journal had the following items:

♦Eugene C. Hughes, 37, was shot in the hip by Marietta Police the night before for attempting to evade arrest after snatching the purse of Mrs. James E. Byers, the assistant librarian at the Clarke Library. Byers’ purse had $65 inside.

♦Memorial services were announced for Seaman 2/C Norman W. Carsley, who was killed in action when his ship, the U.S.S. Luce, was sunk by Kamikaze planes off Okinawa on May 4, 1945. A letter from the ship’s captain to Mrs. Carsley told how her husband stood by his guns when the suicide planes came in.

In the Thursday, Aug. 20, 1970, paper it was reported that Smyrna Army Sgt. Alan T. Carter, 21, won the Soldier’s Medal and a Bronze Star medal with a V device and third oak leaf cluster all on the same day in Cambodia for voluntarily risking his life in two separate incidents.

It all began on May 8, 1970, when a column of the 25th Infantry Division was en route to their Laag defensive position in Cambodia. It was a dark night, so flares were fired to speed up troop movement. One flare misfired and landed in the ammunition compartment of a tank. Carter rushed from the rear of the column, jumped into the flaming vehicle and put out the fire.

When the troops reached their defensive position, they came under heavy enemy fire from a large concentration of Communist troops. Carter again left his position, rushed out in front of the line of tanks and directed them without regard for his personal safety or enemy fire.