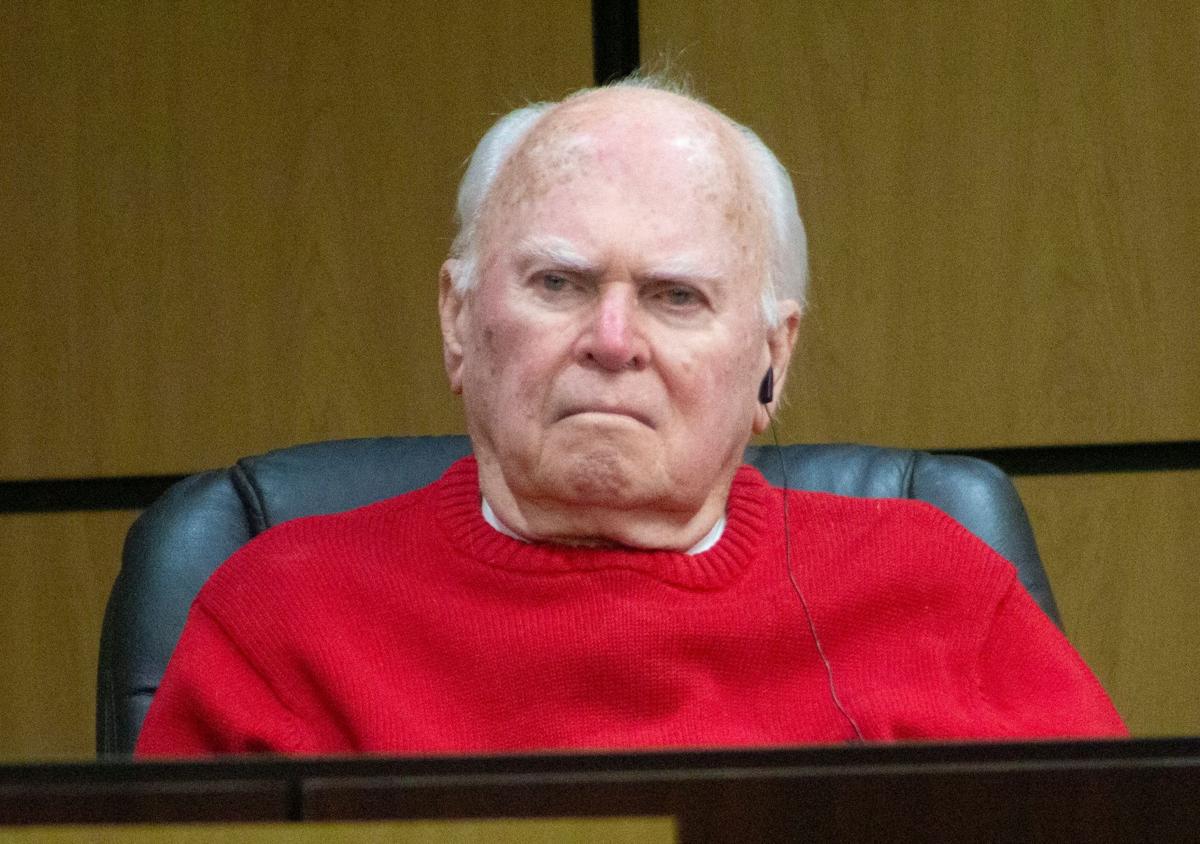 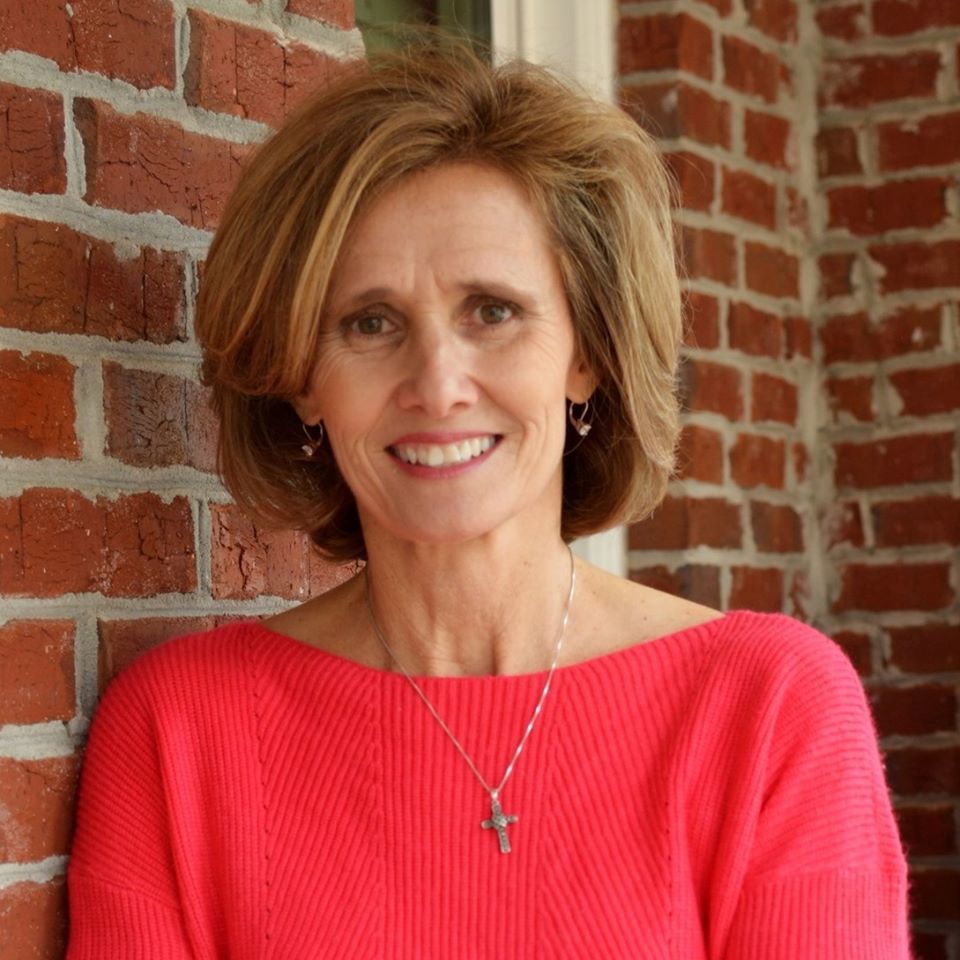 Campaign emails from the senior-most Cobb school board member have some constituents’ steaming.

School board member David Banks, who has served Post 5 representing a portion of east Cobb including Lassiter and Pope high schools since 2009, came under fire recently from some Cobb School District employees who said they received emails soliciting donations without giving out their email addresses.

Those who spoke to Around Town about receiving an email said Banks shouldn’t be allowed to use his position to access their email addresses and solicit money from them. Some claimed the action is against board policy.

But to that, the school district and Banks himself say, “Nuh-uh.”

While school board policy says board members are not allowed to use their official position to gather information not generally available to members of the public for financial gain, school district officials say work email addresses of all district employees are readily available online.

So what about those personal emails?

Banks said all email addresses of district staff that are on his mailing list are on it because he’d received correspondence from them sometime in the past.

“No one … gives me an email list to use. I’ve just accumulated emails over the years, and some of them are from people who are school system employees, but that’s very few. It’s probably not even 5%,” he said. “They can always unsubscribe.”

YET ANOTHER CHALLENGER: Banks has also gained a third challenger as school board elections loom. Shelley O’Malley, a Delta Air Lines pilot, Naval Academy graduate and U.S. Navy veteran, told AT she plans to run as a Republican and would formally announce her candidacy for the Post 5 seat at Saturday morning’s Cobb County GOP breakfast.

O’Malley, a 22-year resident of east Cobb and mother of three, said she attended public school, and all three of her children are products of the Cobb County School District. One has graduated from the University of Georgia, one from the Naval Academy and one is a freshman at Lassiter High School.

“We’ve been a great school system. We’ve been one of the best in the state,” O’Malley said. “We’re a leader, and I just want to help make sure that goes on into the future.”

She added that while she believes Banks has done well for the county, it’s time for a change.

“I personally am kind of a term limits type of a person,” she said. “I think it’s good to get some fresh ideas, and I’m more of the mind that we can move forward better if we’re all kind of in it together. I think we all have to take our turn doing something for our community.”

O’Malley, who sits on the Cobb Veterans Memorial Foundation Board of Directors, said she wants to move the partisan school board, which has shown moments of stark political division, back toward the middle of the road and refocus its energy into one thing: the classroom.

“Politics shouldn’t be the focus of what we’re doing. It should be the schools and getting our kids educated the best we can,” she said, still noting that part of the reason she moved to Cobb was because she felt the county had “conservative values.” “I hope that when it comes down to it that the board puts away anything that resembles sides of it and that we’re all really working for our kids. I think that might be where my strengths lie — that I don’t term things as us and them.”

O’Malley also said she’d look to leverage technology to make teachers’ jobs easier, and credited Superintendent Chris Ragsdale, who has a background in the industry, for his work to do just that. But, she said, there’s more to be done.

O’Malley said she has experience with instruction and curriculum development from her work in the Navy and at Delta.

Two others have previously announced their intentions to run for Banks’ seat this year.

IT project manager Matt Harper and Robert Madayag, an attorney with Atlanta firm Lee & Hayes, threw their hats in the ring for the Post 5 Cobb school board seat last month.

BETTER LATE THAN NEVER is what Cobb County library staff thought when an overdue book was returned recently, 38 years too late.

The copy of “Hondo” by Louis L’Amour, an American western written in the 1950s, was returned to the Cobb Public Library System with its stamped return card still in the sleeve, advising of a Dec. 19, 1981 due date.

“Staff at South Cobb Library were delighted by the return of a book after 38 years!,” Cobb County Public Library System posted on its public Facebook page, with two photographs of the novel and several hashtags including “#bookreturn,” “#betterlatethannever,” and “#38yearslate.” “The book is still in good condition.”

“Hilarious,” one person commented on the post. “How much were the late fees?,” another person wrote.

“We did not send the library police to their door,” Cobb County Public Library System posted, adding a few smiley face icons.

Lucky for the person who borrowed “Hondo” almost four decades ago, who might have been facing steeper fines in a different jurisdiction.

RECOGNITION is coming early in 2020 for several movers and shakers in Cobb, who have made the top annual lists of important Georgians published by Georgia Trend, a statewide monthly magazine dedicated to business, politics and the economy.

Georgia Trend’s January 2020 issue reveals editors’ picks for the 100 Most Influential Georgians of 2020, as well as several others left off the list but still worthy of note, and inductees into the magazine’s Most Influential Hall of Fame.

This year, two Cobb women stood out for Georgia Trend.

Cobb Chamber of Commerce President and CEO Sharon Mason and WellStar Health System President Candice Saunders both made the magazine’s 2020 list of the 100 Most Influential Georgians. Also making the list was Kessel Stelling, a former Cobb Chamber chair who is CEO and Chairman of Synovus; Gas South President and CEO Kevin Greiner; and The Home Depot CEO and President Craig Menear.

They gave an even higher honor to another Cobb resident: retired U.S. Sen. Johnny Isakson, who just ended 45 years in politics. Isakson, who lives in east Cobb, was inducted into Georgia Trend’s Most Influential Hall of Fame.

Cobb BOE Chair: In her latest newsletter, Cobb school board member Charisse Davis writes that the board will select its next chair and vice chair at its 1 p.m. meeting on Jan. 7.

“I’ve expressed my interest to serve as chair, a role that many other board members have held, even in their first term,” Davis writes.

Given Davis’s querulous interactions with colleagues during her first year in office, one wag observed she has two chances for the board choosing her as chairman.

“Slim, and none. And Slim just left town.”

The Cobb school board will meet Tuesday afternoon to appoint its chair and vice chair for 2020, as well as establish its meeting schedule for …