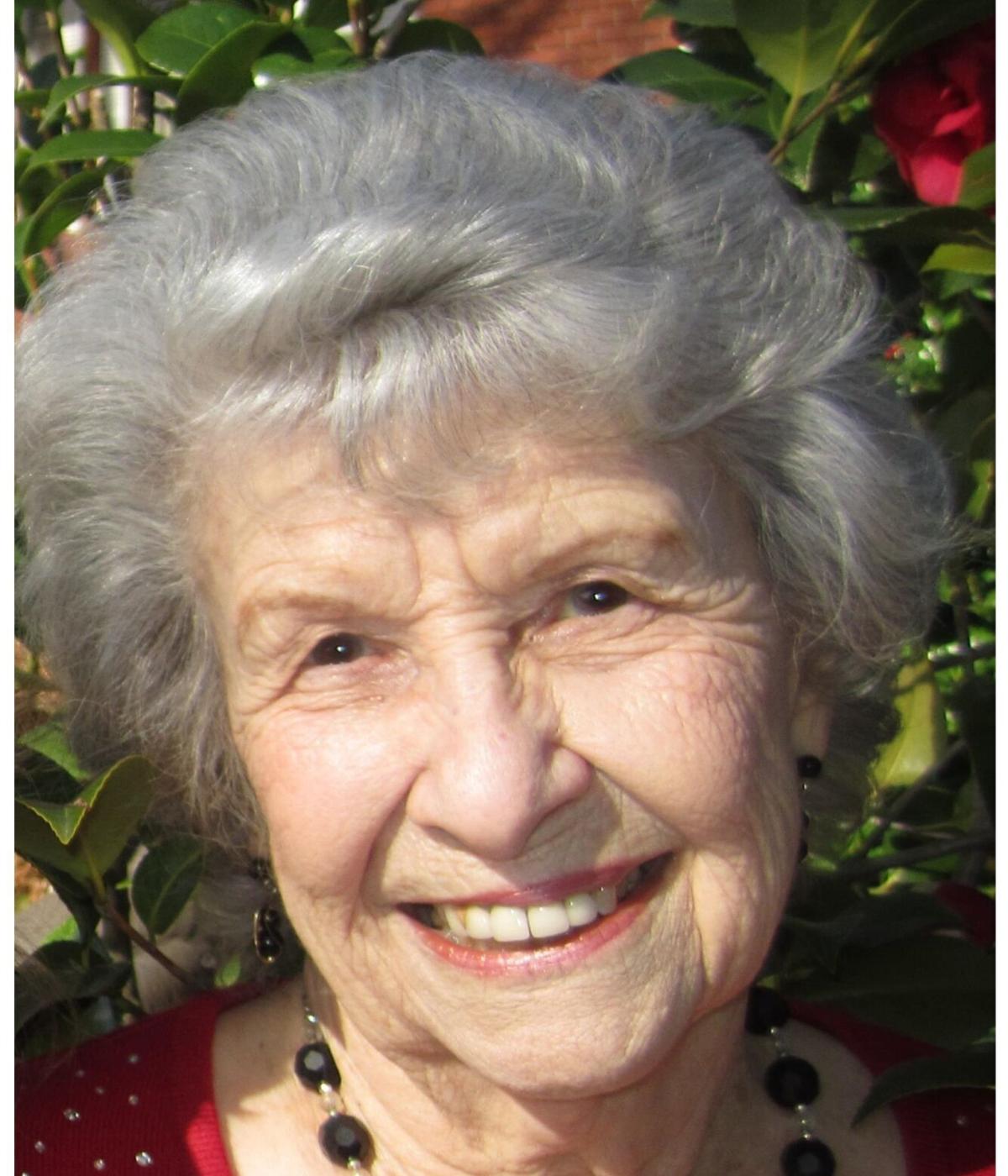 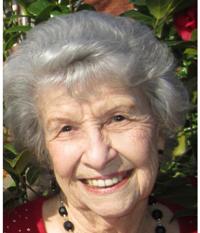 Kathryn Mary Turner, age 93, of Powder Springs, Georgia passed away March 29, 2021. Funeral Services will be held at 2:00 pm on Thursday, April 1, 2021 at First Baptist Church of Powder Springs in Powder Springs with Rev. Mike Woods officiating. Interment will follow at Kennesaw Memorial Park in Marietta, Georgia. The family will receive friends from 1pm until 2pm on Thursday prior to the ceremony at the church. A native of Fayetteville, GA, Kathryn lived in Atlanta until 1963 after which time, she moved to Austell, GA. She was employed with the Prudential Insurance Company in Atlanta before her marriage to John B. Turner, Jr. of Forsyth County, GA. She was later employed as a secretary by Sosebee and Company in Mableton, GA for 35 years. Kathryn graduated from West Fulton High School in Atlanta in 1944. She was the daughter of Charles Norman Turnipseed and Mary Abbie (Farrer) Turnipseed. She was preceded in death by her husband, John B. Turner, Jr., and her son, David Lanier Turner. Kathryn attended Center Hill Baptist Church in Atlanta until 1963. After moving to Cobb County, she became a member of Brookwood Baptist Church and later transferred her membership to the First Baptist Church in Powder Springs, GA. Survivors include: 3 Children, Brenda Turner (Steve) Irby, Powder Springs, GA, John Steven (Debra Long) Turner, Powder Springs, GA and Joel Mark (Kay Richards) Turner, Canton, GA; 4 Grandchildren, Rebecca Lynn Turner (Joseph Carl) Davenport, Sandra Jean Turner (Bryan Peter) Gilde, Charles Brian (Mackenzie Cogswell) Irby, Michael Kevin (Rachel Thompson) Irby, and 11 Great Grandchildren. Online condolences may be expressed at www.westcobbfuneralhome.com.