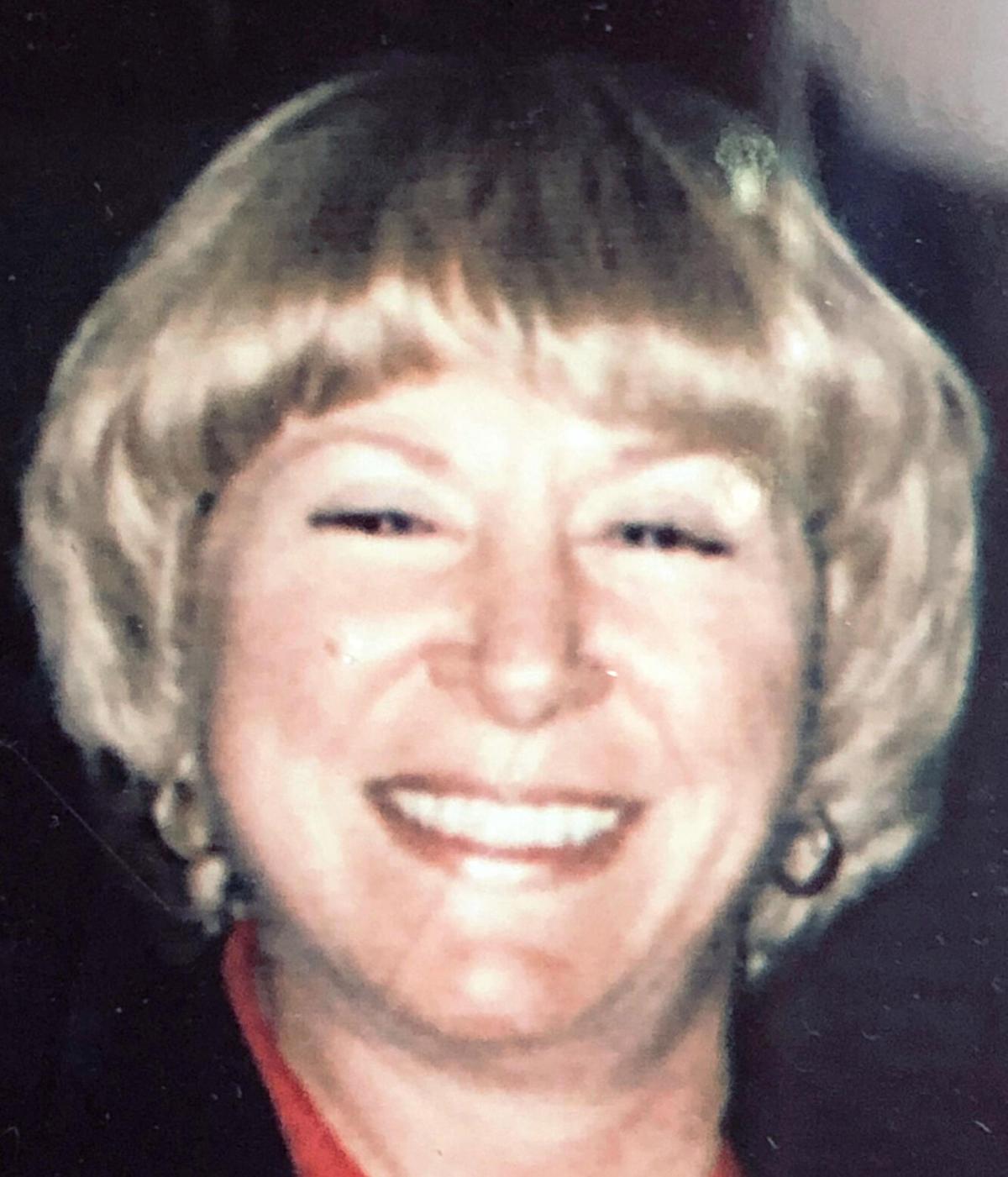 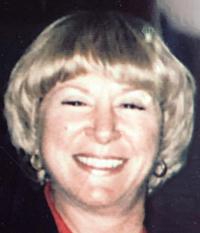 Patricia Gale "Bannister" Tanner was born on October 8, 1937 at Grady Hospital, in Atlanta, GA. Her parents, Thelma and Robert Bannister, raised Gale along with her siblings Jerry, Ronnie and Gloria in the Grove Park area of Atlanta. She attended West Fulton High School and after graduation worked as an administrative assistant for several companies before she met her future husband Bobby. After the birth of their first son Perry, they moved to Mableton, GA to raise a family. Their second son, Keith, was born several years later. In addition to her duties raising two boys and working outside the home, Gale was the PTA president at Mableton Elementary and active in the boy's extracurricular events. One of her passions was bowling, a sport she enjoyed for almost 50-years. Starting out in once-a-week leagues, Gale's skills progressed to the point where she was bowling in multiple leagues (all women, mixed teams) and began participating in tournaments across the United States, Canada and the United Kingdom. This developed her second passion, traveling. Gale reminisced about visiting Las Vegas, the Grand Canyon, Gateway Arch (St. Louis), Niagara Falls and the old course at St. Andrews. Bowling was more than a sport, as Gale became an active member of leadership in the Northwest Georgia USBA, eventually serving as Secretary-Treasurer for many years. She was named a Life Member and in 1992 was elected to the NWGA USBA Hall of Fame for her Meritorious Service. While on one of her bowling tournament travels, Gale discovered Destin, FL and immediately fell in love with what was then "a sleepy fishing village". Shortly thereafter in 1985, she purchased a second home there, with its emerald waters and sandy white beaches. She spent much of her free time each year in Destin, even serving on the Woodland Shores HOA board. For her final rest, Gale has requested her ashes be returned to her favorite place. Online guest book at www.westcobbfuneralhome.com.

To plant a tree in memory of Patricia Tanner as a living tribute, please visit Tribute Store.
Support Local Journalism