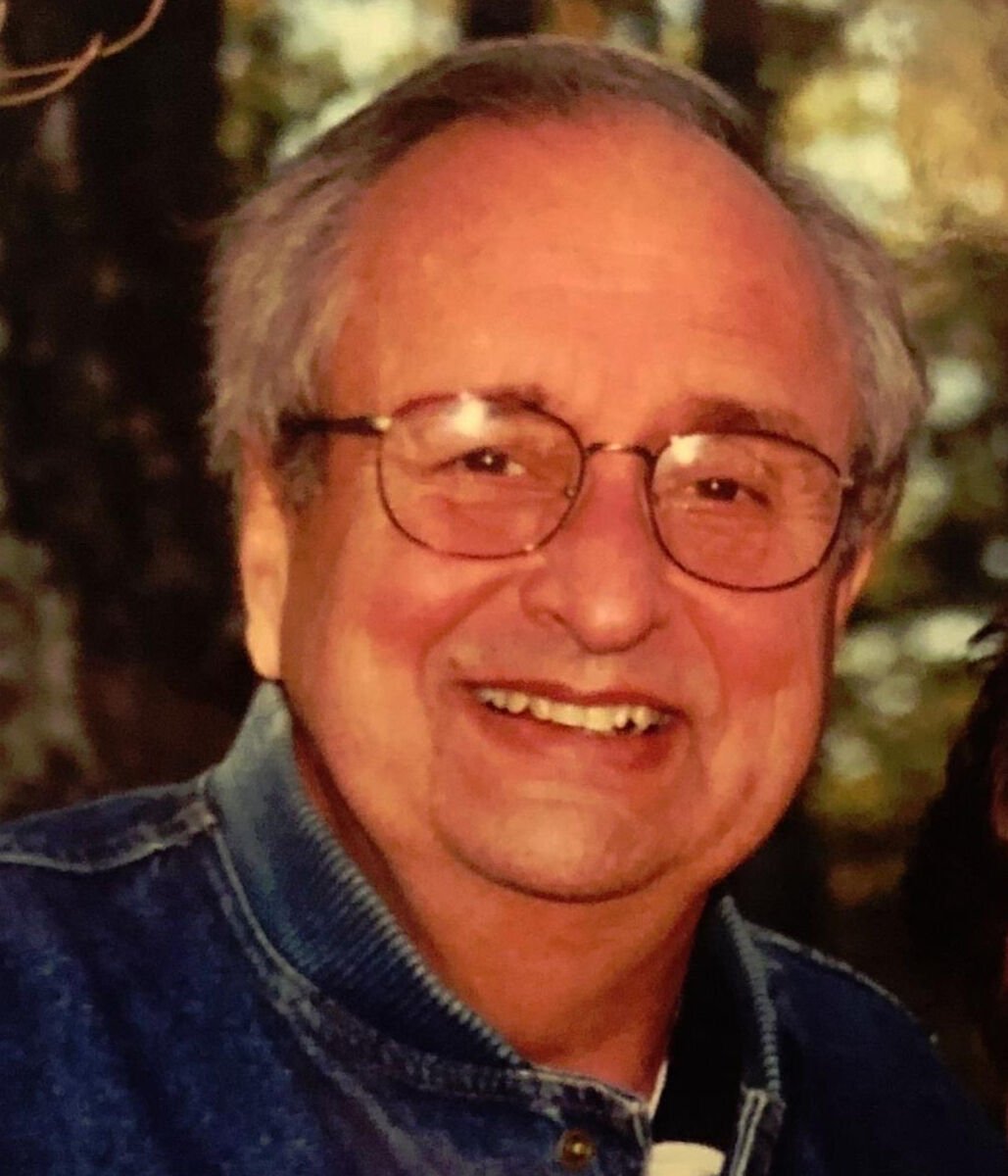 Roberts Allen Meadows, 86 went to his Eternal Home in Heaven on Monday, September 6. The family will receive friends on Friday, September 10th from 7:00-9:00 PM at Marietta Funeral Home, 915 Piedmont Rd., Marietta, GA 30066. A funeral service will be held on Saturday, September 11th at 11 AM at Mt. Bethel Methodist Church in Marietta, officiated by Pastor Mike Deese. Roberts (also known as Bobby, Bob or BeeBob) was born to Mattie Laura Roberts and Allen D. Meadows on February 27, 1935 in Cedartown, Polk County, Georgia. He was a stellar student and youth leader at Cedartown Baptist Church where he was saved in a revival as a preteen. He graduated from Cedartown High School in 1953 and has enjoyed many decades of class reunions! Bob graduated from Georgia Tech in 1958. He was an Aeronautical Engineering major who worked as a co-op student at Lockheed while also in the ROTC. Bob married the love of his life, Carolyn Cleo Dodgen, in 1958 and then served over 3 years in the Army. He served as a Helicopter Instructor Pilot and then settled in Cobb County to work and raise his family of three sons. Bob worked for Lockheed for 35 years and retired in 1997 as a Senior Executive. He also served about 15 years in the Army National Guard. Bob was also a member of a local Lion's Club for many years. After retirement Bob loved traveling the world with his wife and often with friends. Bob truly loved the Lord and was a member of Wesley Chapel UMC where he was a Bible teacher and choir member. Later he was a beloved member and elder at Crosspointe Community Church where he worshiped with his children and grandchildren and taught adult Sunday School for several years. Together with his wife, Bob loved hosting and entertaining in his home where no one was a stranger. Bob is survived by his wife Carolyn Dodgen Meadows, his three sons Allen (Charlotte) Meadows, Steve (Michelle) Meadows, Brant Meadows (and special friend Sheri) and his grandchildren Dodge Meadows, Stephanie (Aaron) Miller, Daniel (Rayna) Meadows, Melanie Beth (Brent) Gilbert, Michael (Kelsey) Meadows, Judson Meadows and Caroline Meadows, who all affectionately call him BeeBob, and great granddaughter Rosemary Grace Gilbert. In addition to flowers, donations can be made to Crosspointe Community Church 77 E. Crossville Rd. Roswell GA 30075, or NRA-ILA. Online condolences may be epxressed at www.mariettafuneralhome.org

To plant a tree in memory of Roberts Meadows as a living tribute, please visit Tribute Store.
Support Local Journalism