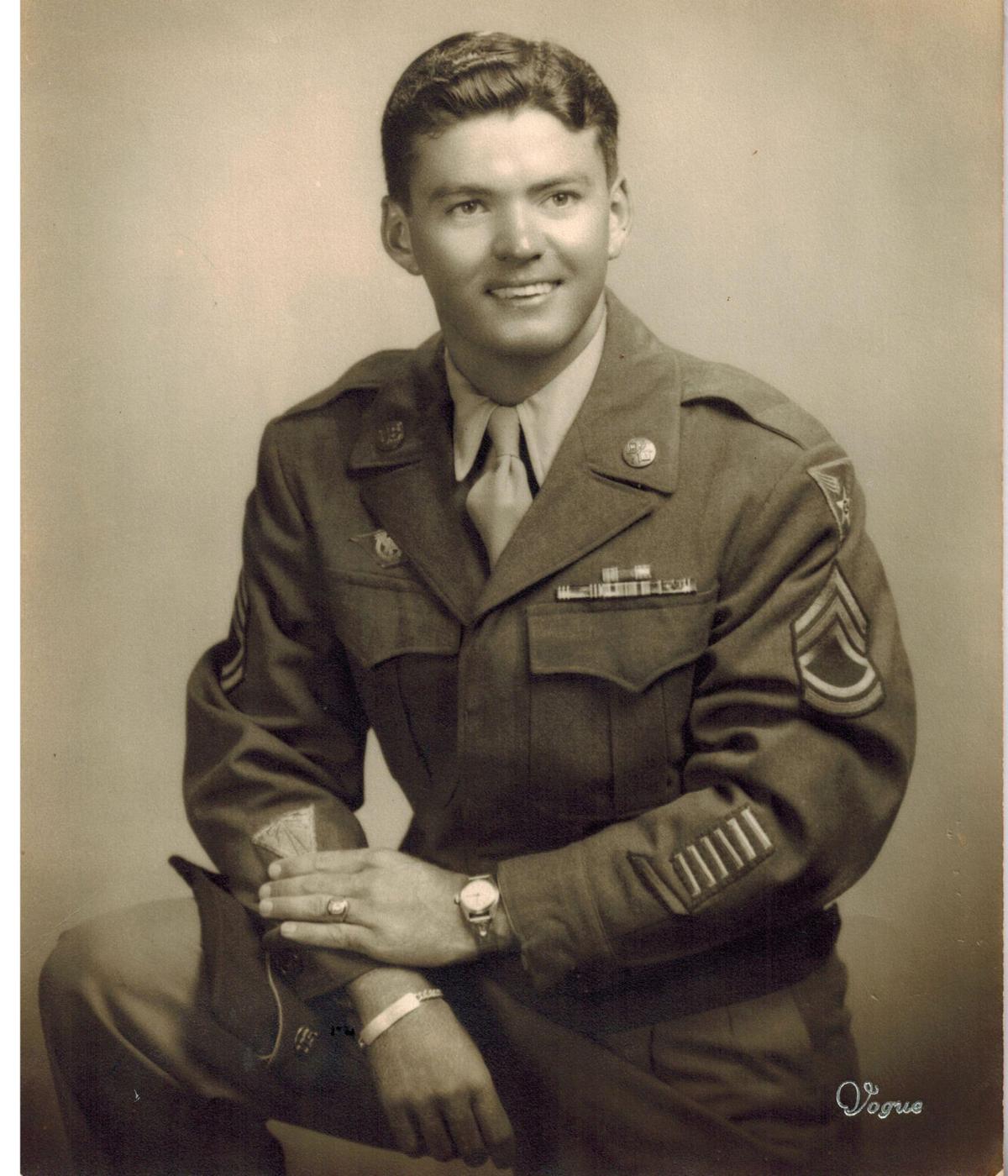 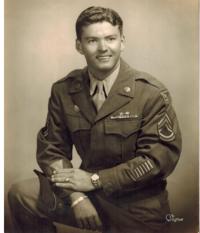 Philip Robert Kensinger, 98, of Acworth, GA, died Friday, January 29, 2021, in the Wellstar Kennestone Hospital of COVID-19 complications just a few months before his 99th birthday. Phil was born and raised in Philadelphia, Pennsylvania. He joined the staff of the Bell Telephone Company of Pennsylvania after graduating from Northeast High School. When World War II broke out, he immediately enlisted in the Army in the Signal Corps. He spent his enlistment as a member of the 300-soldier unit of the 72nd Signal Company. Phil referred to himself as a telegraph, morse code and communications soldier. His communication skills were put to the optimum test during the invasion of North Africa in November 1942, and later in the invasions of Sicily and Salerno, Italy. After the war ended, he continued his service in the US Army Reserves and retired as a Lieutenant Colonel. Upon returning to Philadelphia in the spring of 1945, he met Eleanor Kraft who he married in 1947. She was the love of his life - their 74th anniversary would have been on May 24th of this year. In 1949, Phil joined Solomon's Lodge No. 3 of the Free and Accepted Masons at One North Broad Street in Philadelphia. He never removed his Masonic ring. While at Bell Telephone, one of his most interesting assignments was his appointment in the 1960s to the prestigious Bell Telephone Laboratories, a research and scientific development institute in Murray Hills, New Jersey, where he worked on the Echo Project. After spending over four decades with Bell of Pennsylvania, Phil was offered a telecommunications position with Westell in the Atlanta area. With that job, they moved to Georgia in 1978 and resided in two homes within the Cobb County area for over 30 years prior to moving to Celebration Village in Acworth in 2019. Phil and Eleanor were also members of the County Line United Methodist Church of Acworth, GA. Georgia introduced them to the activity that became a life-long passion for both of them - golf. Phil and Eleanor were well known as avid senior golfers regularly playing as members of the Canterbury Country Club of Cobb County. They also golfed competitively with the Grasshoppers, a local seniors' league. He accomplished the golfer dream-come true of making a hole-in-one in an official golf tournament, and a second hole-in-one during a regular round of golf at Canterbury. They were known to golf six days each week, weather permitting! Phil is survived by his wife, Eleanor and their two children, Barbara Osteika, a retired federal law enforcement historian, and her husband Tony, of Douglasville, GA, and Philip R Kensinger Jr., a retired Army general and his wife Greta, of Ponte Vedra, FL. Phil's life will be celebrated in a memorial service at a later date to be determined. In lieu of flowers, donations can be sent in memory of Phil to: St. Jude Children's Research Hospital in Memphis, TN.