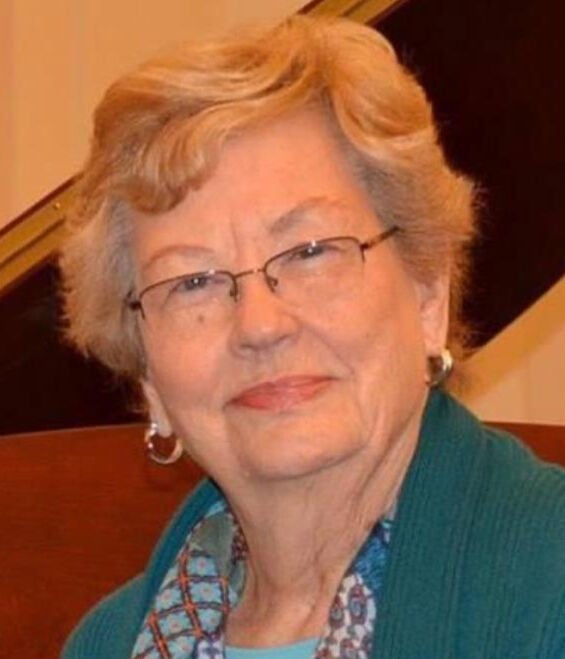 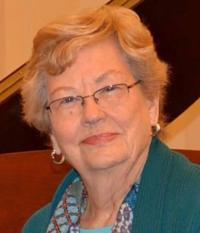 On September 14, 2020, Lillian Johnston, loving mother and grandmother, passed away from cancer at the age of 83. Lil was born on October 2, 1936. She was known by many names throughout the seasons of her life. She was Lil, Ma, Dill Pickle, Na, and mom. Growing up in Ragweed Valley, Arkansas, she was the youngest of 7 children born to Walter and Vela Cearley. She was a local basketball star and was in the running for the Miss Hot Springs beauty contest in 1956. Lil attended the Henderson State Teachers College before settling on a promising career as a printer, proofreader, and typesetter for newspapers. She traveled the US, working in Hot Springs, Portland, Memphis, and Dayton. She even lobbied the local printer to allow her and other women to wear pants in the workplace. She always stood up for herself and others. Lil loved traveling. Backpacking through Europe in 1950's, she wore a bikini on the French Riviera, toured the marvels of the Coliseum, and saw the horrors of Auschwitz. She toured Rome, Paris, the white cliffs of Dover, and war-torn Europe just a few years after WWII. She told stories of all that she saw. Lil married Tom Johnston in 1965 and settled into the suburbs of Dayton Ohio and later Powder Springs. Lil and Tom raised three children: Matt, Julie, and Robin. She wasn't overly protective; it was the 70's. There was a Buick Electra, a split-level, gerbils, cats, neighborhood gatherings and above all else, there was love. Lil raised her family and returned to work at the Georgia Department of Labor at the age of 55. She loved her work and especially her co-workers. She retired at age 70 and has been enjoying her friends and family ever since. Lil was an avid reader and never missed a crossword puzzle. Final Four basketball was a religious experience in her home, and everyone knew, "you don't call during the game." She was a quilter, a storyteller, a gardener, and a purveyor of love. She was always faithful; her favorite scripture was "I know my own and my own know me (John 10:14)." She was strong, funny, quick witted, and led her family through its highest peaks and lowest valleys. Her family is heartbroken but knows how lucky they are to have had her as the leader of their tribe. "O Captain! my Captain! our fearful trip is done, The ship has weather'd every rack, the prize we sought is won." - Walt Whitman She was preceded in death by her husband, Tom Johnston, and her beloved son, Matt Johnston. Lil is survived by her daughters, Julie Tepp, Robin Eggers and her three granddaughters, Sarah Jane, Lily, and Riley. Due to Covid-19 restrictions, a private service will be held. In lieu of flowers, donations can be made to the food pantry at McEachern Methodist Church.