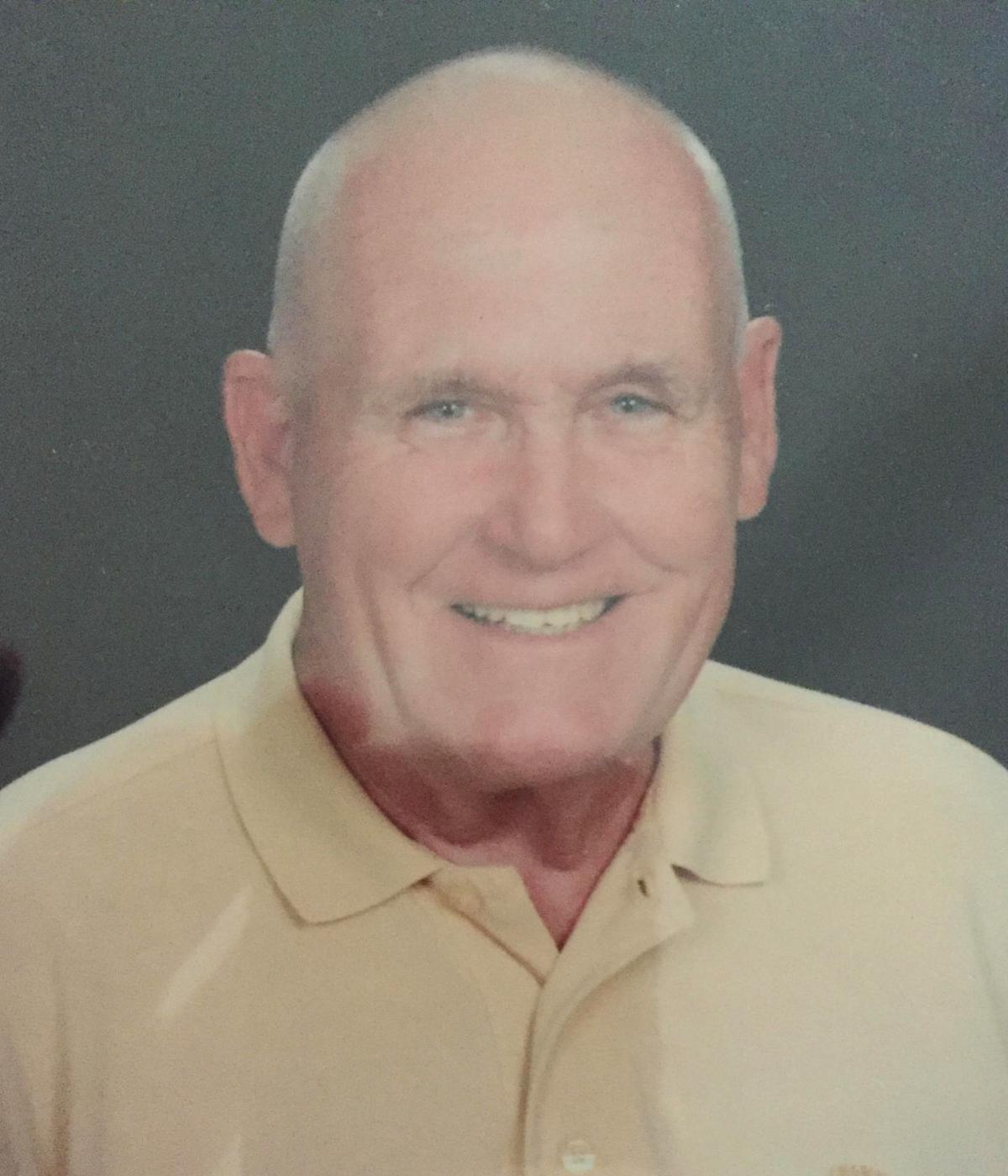 Richard William Hilgemann March 11, 1941 - March 16, 2020 Mr. Richard William Hilgemann, age 79, of Marietta passed away on March 16th, 2020. He is preceded by his beloved wife of 52 years, Beverley Jean Hilgemann, who passed away on July 21, 2017 and is survived by his children: Bob Hilgemann of Scottsdale, AZ, Stephanee Hilgemann of Canton, Rebecca Hilgemann of Blue Ridge, and Bill Hilgemann and his wife Lisa of Canton. He's also survived by grandchildren Casey, Bryan, Brandon, Cody, Caitlyn and Bryce. A funeral mass and reception will be held at St. Michael the Archangel Catholic Church in Woodstock at a later date. Those who desire, in lieu of flowers, may make a donation in Mr. Hilgemann's name to St. Michael the Archangel Catholic Church or the charity of their choice. St Michael the Archangel Catholic Church, 490 Arnold Mill Road, Woodstock, GA 30188. Online condolences may be made at www.GeorgiaMemorialPark.com Georgia Memorial Park Funeral & Cemetery, 2000 Cobb Parkway SE, Marietta, GA 30060. 770-432-0771.

To plant a tree in memory of Richard Hilgemann as a living tribute, please visit Tribute Store.
A note to our readers