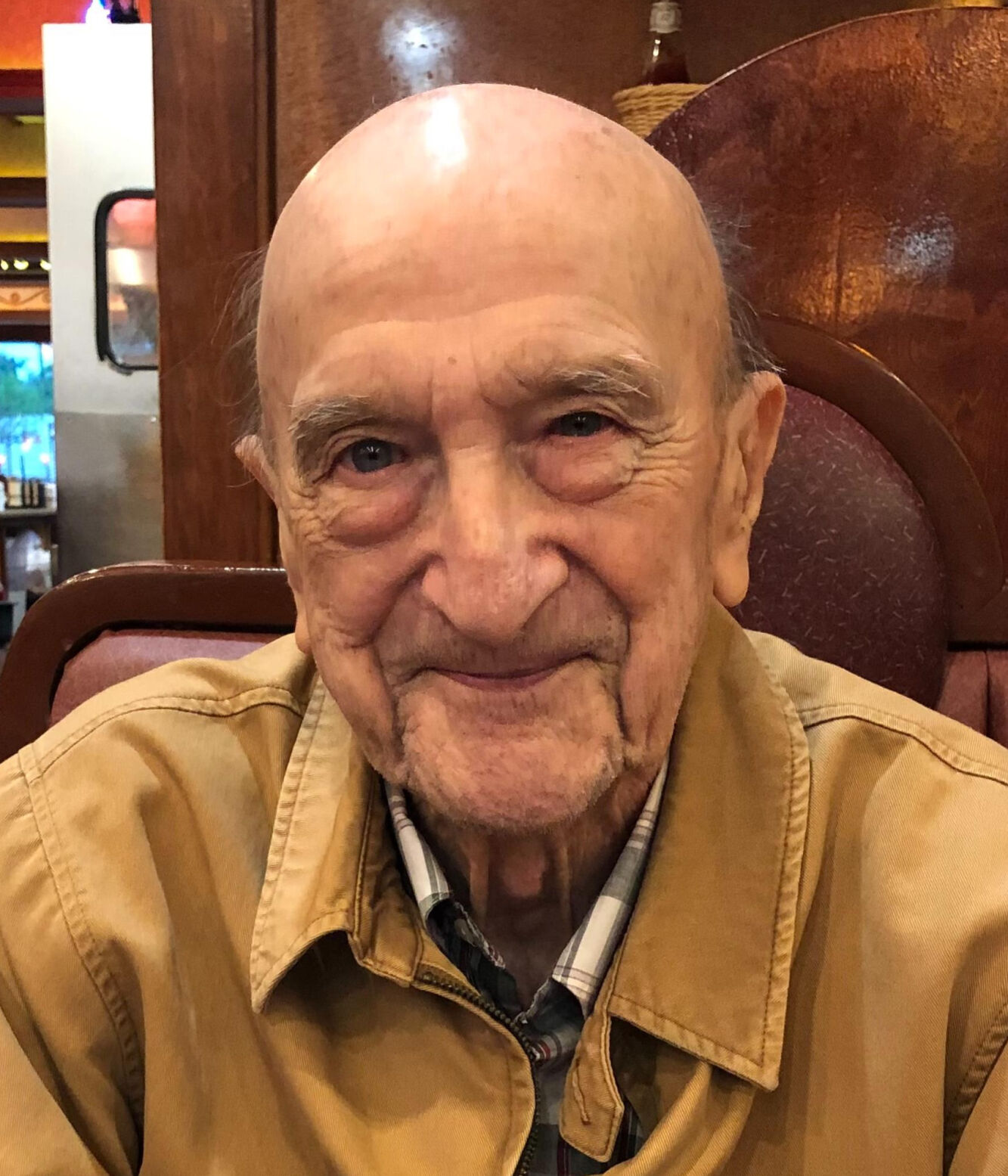 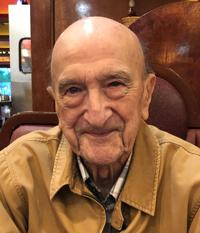 Attilio "Til" Guarnieri, 94, of Marietta passed away on Tuesday, April 27, 2021. Attilio was born in Brooklyn, New York, the youngest of three boys. A first generation American, Til was fiercely proud of his Italian heritage and loved his New York roots. He attended public school until he was 17 then served the nation during WWII, stationed at Fort Knox while his brothers served overseas. He returned to the service as a member of the signal corps during the Korean War. The first in his family to go to university, Til went to Kansas State in Manhattan, Kansas on the GI bill and received a BA in Business Administration with a minor in Specification Engineering. It was there that he met and married Esther Guarnieri, who shared his adventurous spirit. Til had a lifelong passion for the aerospace industry and was employed as a Technical Writer and Specifications Engineer with Boeing immediately after receiving his diploma. Not long after, he was hired by Lockheed Aircraft Companies and moved to California where he and Esther started their family. During his time with Lockheed, Til and his young family relocated to Kodiak, Alaska, as a key part of NASA's Mercury missions to monitor the modules as they orbited Earth. They survived Kodiak's historic earthquake and tidal wave of 1964. Due to the devastation, they relocated to Marietta, Georgia where they lay down roots. Til remained a Lockheed engineer until his retirement in 1983. Retirement didn't take, so he worked with Rockwell International while simultaneously operating Hodges Florist with Esther until 1989. After Esther's death in 1993, Til went back to Lockheed as a contractor. Til is preceded in death by his loving wife, Esther, and is survived by their three children, Dorann Mansberger (Michael) of Statham, GA, Craig Guarnieri (Mary Ann) of Marietta, GA, and Rica Squires (Graham) of Surrey, England. He was also the loving grandfather of Daniel, Andrew and Kellie, and adoring great-grandfather of Celeste, Jaida, Dean and Lincoln. Til loved Georgia and volunteered throughout the community in many different areas. Some of his volunteer work was at Flood Force, MUST Ministries, Habitat for Humanity, VFW, Disabled Veterans, the Elks, Marietta Senior Citizen Center, and Homeless Shelters. He was a member of St. Joseph Catholic Church in Marietta. The family will receive friends from 5:00 until 6:00 p.m. on Thursday, May 6th at Mayes Ward-Dobbins Funeral Home in Marietta with a Rosary Service immediately following at 6:00 p.m. A Memorial Mass will be held at 10:00 a.m. on Friday, May 7th at St. Joseph Catholic Church in Marietta. Flowers are appreciated, or if you would prefer, contributions may be made in Til's memory to Disabled American Veterans.