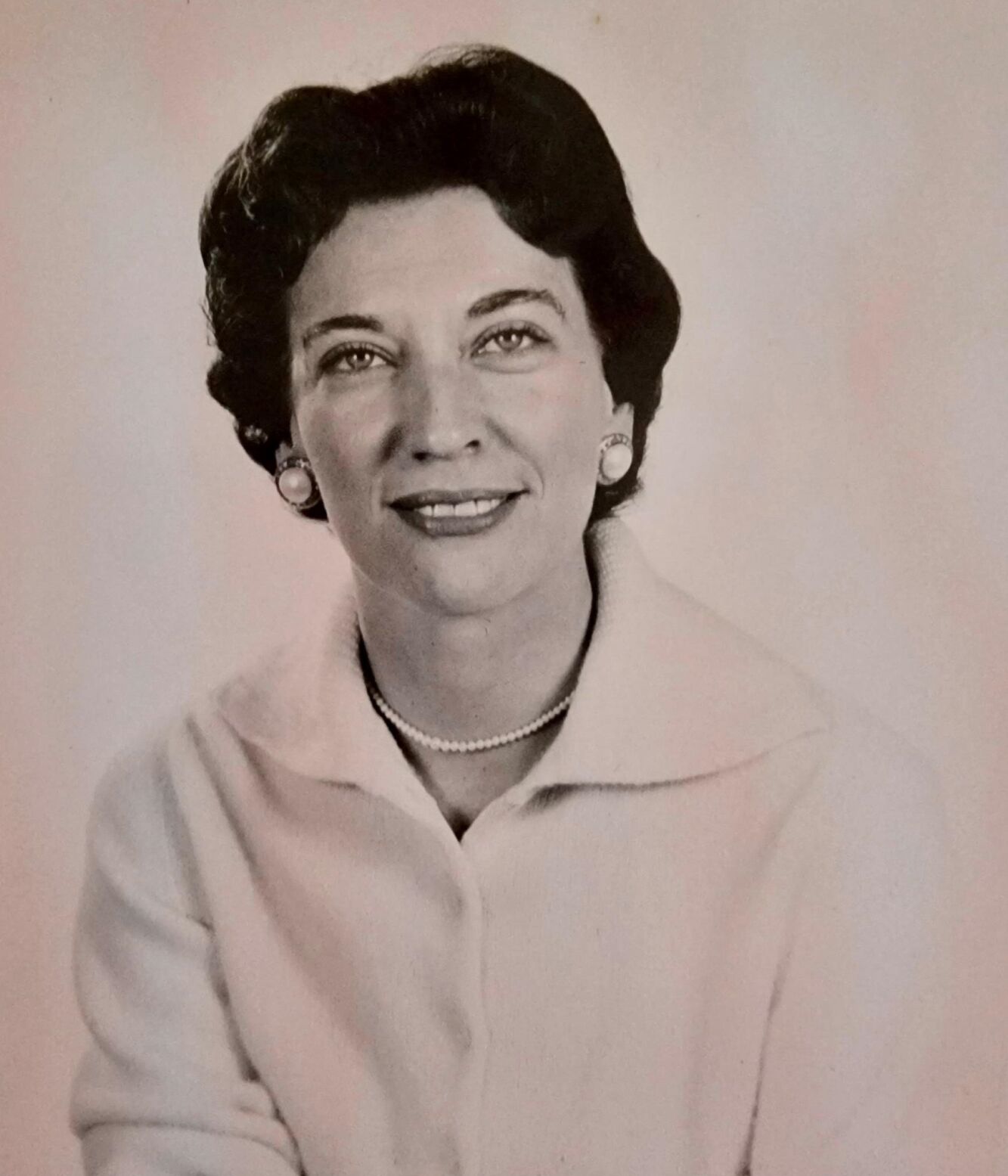 Mrs. Leo Brown Fulton died July 9, 2021, at WellStar Hospice at Kennesaw Mountain in Marietta. Mrs. Fulton was born September 17, 1930 in Freeport, Florida, the daughter of the late Ira Brown and Hattie Henry "Johnie" Brown. She was a graduate of Florida State University in Tallahassee and a member of the Alpha Chi Omega Sorority. With a flair for design, she had a successful career in interior design at Rich's Department Store in Atlanta after college graduation. She and her husband lived in East Cobb County for the last 50 years. She is survived by her husband of sixty-two years, George Thomas Fulton, Sr., son, George Thomas "Tom" Fulton, Jr. (Sarah) of Asheville, and daughter, Fay Ames Fulton of Atlanta. Funeral arrangements are by H.M. Patterson & Son-Canton Hill Chapel of Marietta to be held on Tuesday, July 13th at 2:00 pm. Interment will be held privately at Hatcher Cemetery in Freeport, Florida. In lieu of flowers, the family requests donations be made to the WellStar Kennesaw "Cancer Services" to support the Lung Cancer STAT Clinic.