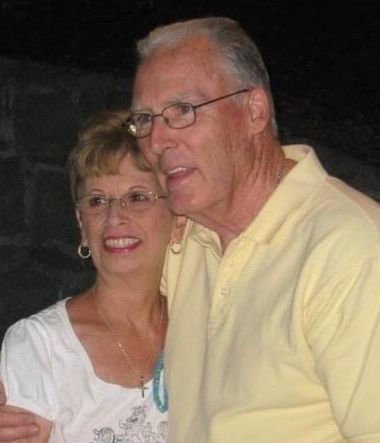 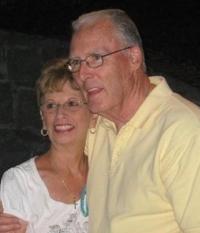 James Joseph Fox went to be with his Lord on June 17, in his home surrounded by his family, after a long battle with Parkinson's disease. Originally from Queens, New York, Jim has resided in Marietta since 1988. Jim served in the United States Army, then as a civil servant for the New York City Department of Sanitation, and was later employed by Cobb Transit and Cobb County Schools. Jim was happily married to his beautiful wife Mildred (Micki) for 54 years. He was a loving father, always making family his highest priority, and a dedicated coach of his children's sports teams and the number one fan of his grandkids' many activities. Jim had a deep faith in Jesus Christ and was committed to his beloved church family, Grace Community Church, in Marietta. Jim is survived by his loving wife, their four children, Laura (David) Marcontell, James Fox, Brian (Katherine) Fox, and Diana (Jon) Schock, all residing in the Atlanta area, and eleven amazing grandchildren. A graveside service will be held on 6/26 at the Georgia National Cemetery for immediate family only, followed by a memorial service for friends and extended family at a future date. In lieu of flowers, donations can be made to the American Parkinson Disease Association. Mayes Ward-Dobbins Funeral Home in Marietta is in charge of the arrangements. 770-428-1511