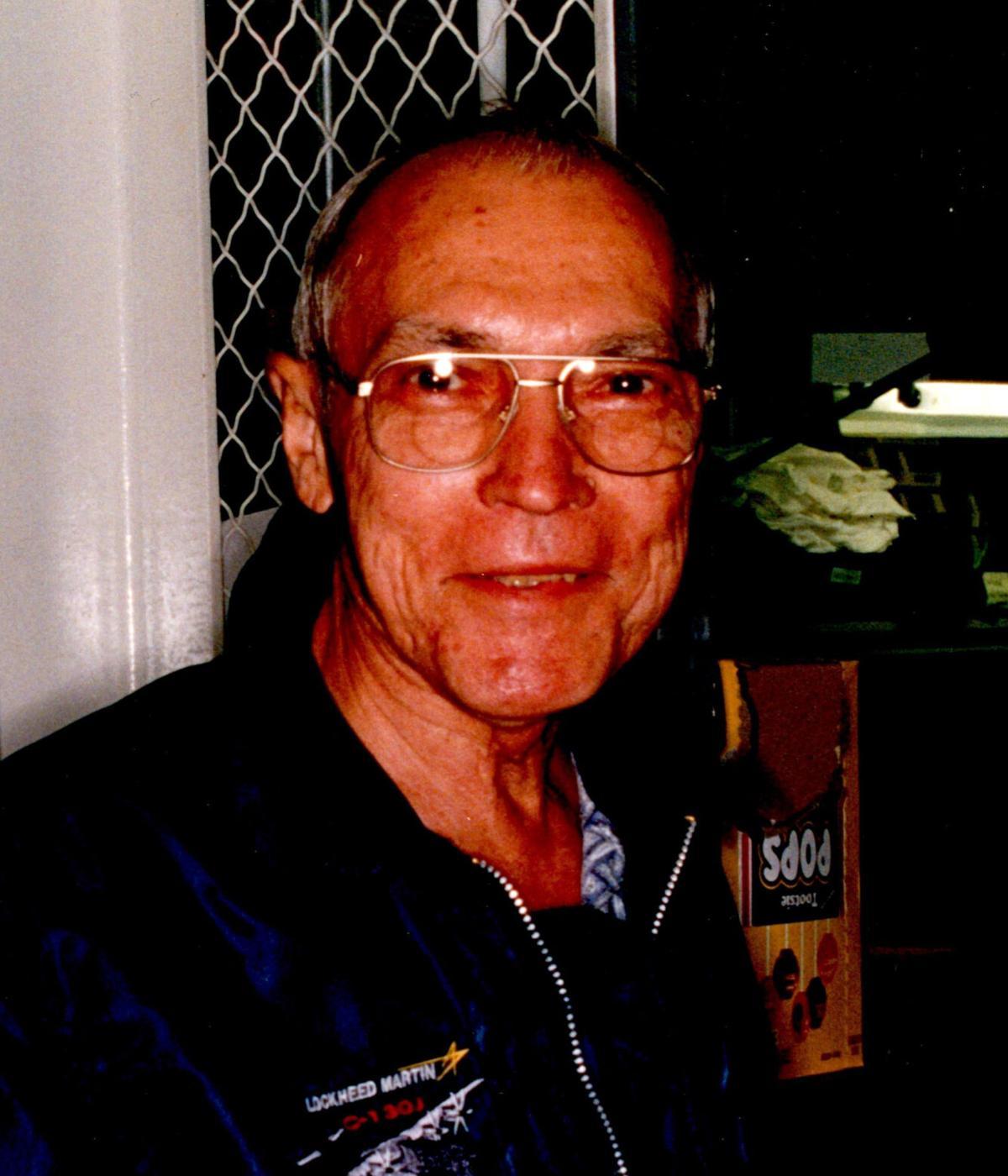 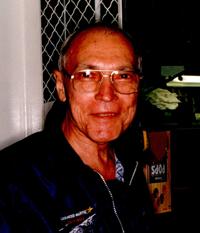 Mr. Wayne Blanton, age 87 of Marietta, Ga passed away Monday, October 12, 2020. Wayne was born February 6th, 1933 in Williamsburg, Kentucky. After graduating from high school, Wayne joined the AirForce. Wayne was stationed in Puerto Rico during his four year tour. After serving his four years, he settled in Marietta, Ga and went to work at Lockheed as a flight line mechanic. Wayne retired from Lockheed in 2005 after 49 1/2 years of service. During his career at Lockheed, he travelled to California and Alaska to work on the C5A. Wayne was married to the love of his life Pat for 35 years before her passing. Wayne was an incredible man who never had children of his own, but he loved Pat's three children as if they were his own. Wayne is preceded in death by his wife Pat Harris Blanton, his father Leonard Tipton Blanton, his mother Betsy Irene Davis Blanton, his daughter Shirley Priest and son in law Bobby Priest. He is survived by Brothers Roger Blanton and David Blanton, Sister Carolyn Hendrickson, many nieces and nephews of Kentucky. Also, he is survived by Jimmy and Linda Williams, Ronnie and Margie Williams, five grandchildren, and twelve great grandchildren, most all reside in Acworth, Ga and Greenville, SC. Known to those that were near and dear to him as "Papa Blanton", Wayne was a devoted husband and grandfather. He also was passionate about his '57 Chevy and he also enjoyed photography. Wayne was a quiet man of few words, but when he had something to say, everyone listened. He was a kind, loyal and giving family member and a good friend to many. He will be greatly missed. A Graveside Service will take place on Thursday, Oct 15th at 11:00am at Greenville Memorial Gardens, in Piedmont, South Carolina. A public visitation will take place Wednesday, Oct 14th from 4pm to 8pm at Winkenhofer Funeral Home. In Lieu of Flowers, the family respectfully asks that donations be made to the American Alzheimer's Association. "Remember the Quiet Wonders. The World has more need of them than it has for warriors." Quote by Charles de Lint