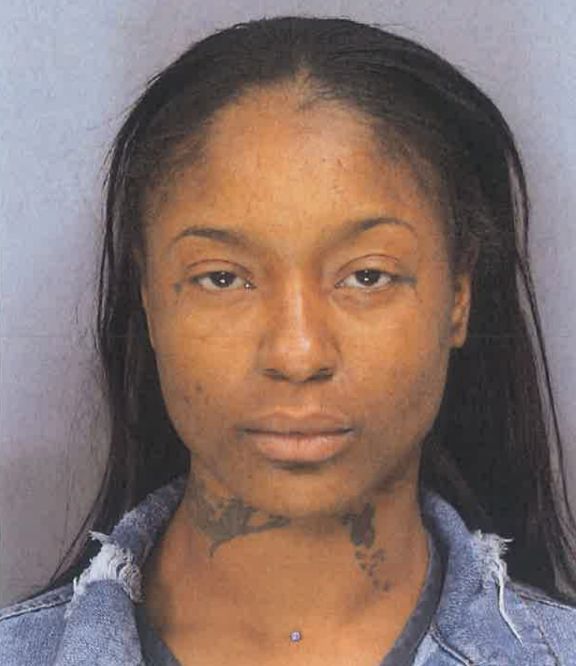 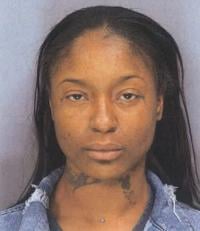 A woman accused of robbing her uncle at gunpoint in Marietta, and shooting a bullet at his head, has been indicted on 14 charges along with two co-defendants.

Jessica Nicole Barrett, 24, was indicted by a grand jury in the Cobb County Superior Court on Dec. 12 with Janisha Nievelyn Crumbley, 26, and Lakeisha Renee Frazier, 29, in relation to an armed robbery at the Westminster Square apartment complex on Windy Hill Road in Marietta on March 5.

The three women, all Atlanta residents, are each charged with 14 counts, including six counts of home invasion in the first degree, five counts of aggravated assault, and single counts of armed robbery, cruelty to children in the third degree, and possessing a gun during a felony, the indictment shows.

According to arrest warrants, Barrett went to her uncle’s home around 8:20 p.m. on March 5, with Crumbley and Frazier in tow, to steal his DVDs that Barrett claimed he told her she could have.

The three women pushed their way into the home when the uncle’s six-year-old son answered the door, police said.

Despite the uncle and his father pleading for the women to calm down and leave the home, Barrett became angry when not given the DVDs, so she ripped the DVD player from the television stand, her warrant states.

When her uncle’s father tried to stop her, she pulled out a firearm and pointed it at both men, police said.

The uncle ran to get his own gun, to protect his family, and when the women noticed he had a firearm they began to back out of the apartment, per investigators.

That’s when Barrett fired a shot at her uncle, the bullet going through the door just above his head, police claim.

This was witnessed by the six-year-old child in the apartment at the time, warrants state.

Police said Barrett had already been warned by her uncle that he would call 911 if she showed up at his apartment.

Barrett was arrested by Cobb sheriff’s deputies on Dec. 9 and booked into the county jail, records show.

She was released from custody on Dec. 11 on a $50,000 bond under the condition she wears an ankle monitor, her jail record states.

Cobb jail has no public record of Crumbley.

Indictments have been brought against two men who police say robbed the Cash America Pawn shop on Cobb Parkway in Marietta armed with guns.

A Mableton man has been charged along with three others in a child sex sting led by the Federal Bureau of Investigation, authorities claim.

A Smyrna landlord hid a camera in his female tenant’s bedroom so it faced her bathroom, police say.

A man who headbutted a woman in the face and clawed her in the eye, according to Cobb police, is behind bars facing three charges in relation …

Mobile home fire in East Hall Saturday is under investigation

UVI Class of 2021 celebrate graduation together alone during virtual ceremony