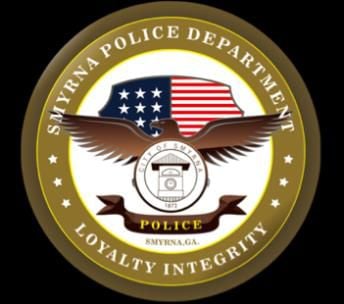 A woman commandeered a Smyrna Police Department cruiser and staged a traffic stop on I-285 before being arrested herself, police say.

Jessica Renee Brown is accused of stealing the squad car near the intersection of South Cobb Drive and the interstate around 11:30 p.m. July 14, according to her arrest warrant. Officers had been investigating an unrelated crime when Brown took the wheel, according to the warrant.

Brown then took the cruiser out on the highway and began unauthorized enforcement duty.

“She pulled a car over and approached said car asking the subjects to step out,” the warrant reads in part, noting Brown had the cruiser’s blue lights activated.

Brown has been charged with impersonating an officer, entering an automobile with intent to commit theft, false imprisonment, and obstruction of law enforcement for resisting arrest. She was denied bond.