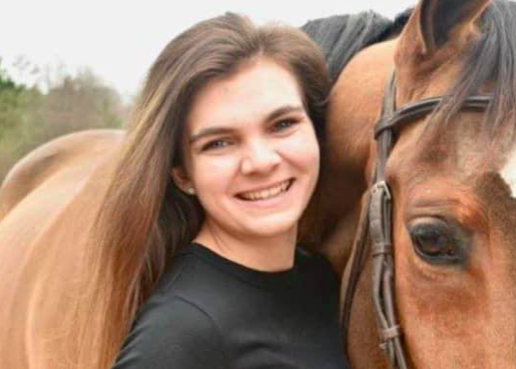 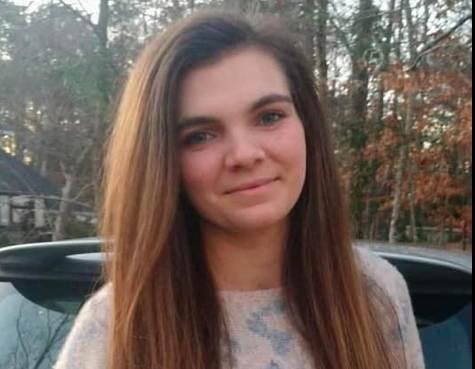 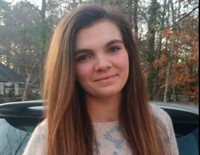 Austell police are searching for a woman who went missing under mysterious circumstances this week, according to Chief Robert Starrett.

Abigail Toeneboehn, 22, was last seen by her roommate around 10:30 p.m. Thursday watching TV in the living room of their Austell apartment, her mother, Heather Toeneboehn, said.

Toeneboehn is an equestrian and lives part-time with her family in Auburn, Alabama, and part-time at the West Creek Stables training ranch off Perkerson Mill Road in Austell, her mother said.

Toeneboehn's wallet, phone, keys and car were all left at the apartment in Austell, her mother said.

"She's never done anything like this before, and there'd be no way that she would be gone this long, ever, by her own choice," her mother said Saturday. "There were a lot of very exciting things happening this week ... at the barn, specifically this morning, that she would never have willingly missed."

Police had no suspects as of noon Saturday, Starrett said.

Anyone with information regarding the case is encouraged to call the Austell Police Department at 770-944-4320.