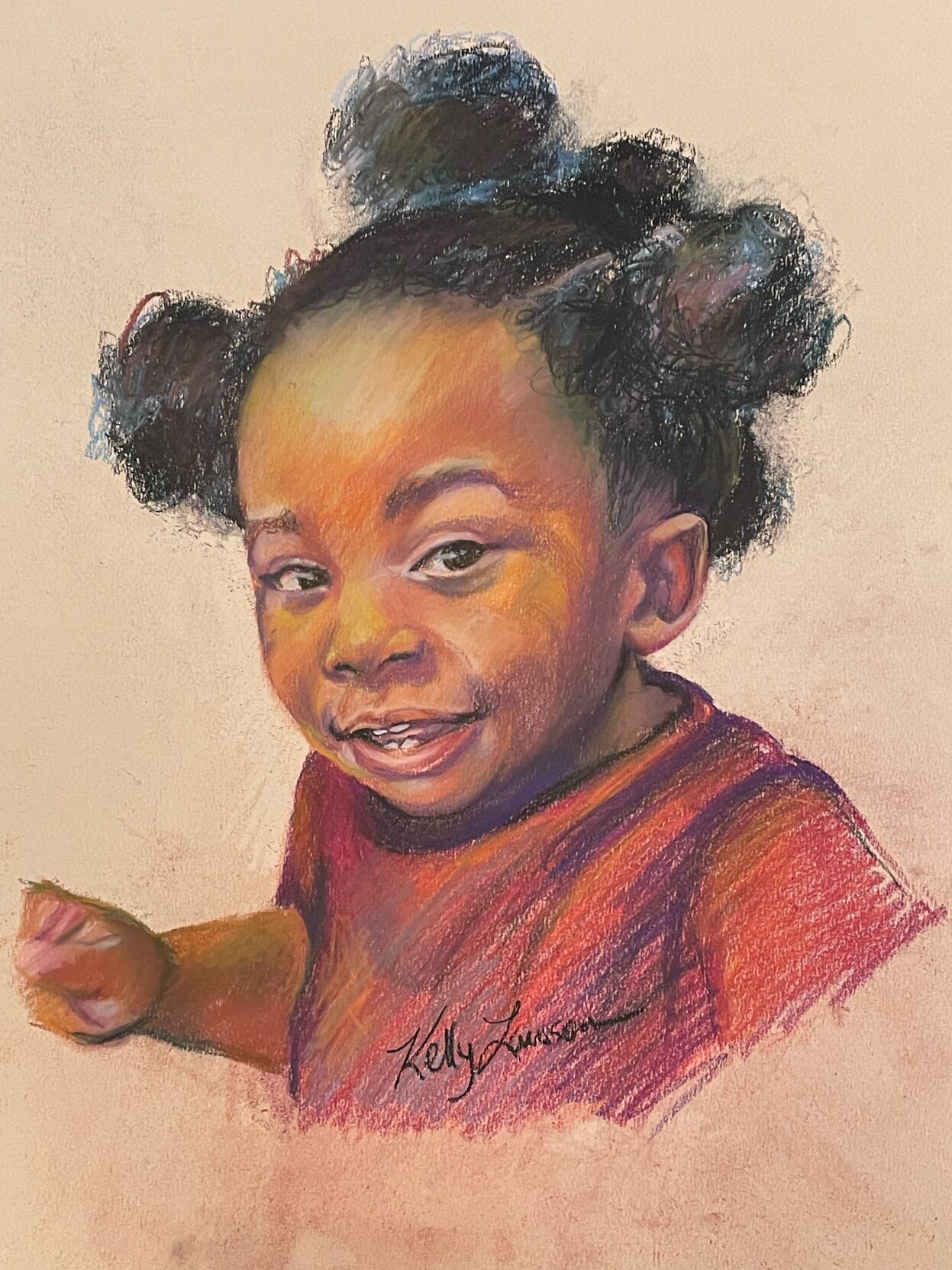 The Cobb County Police Department provided a sketch of the toddler found in the Chattahoochee River on June 1, asking anyone with information regarding the toddler depicted to provide information on the tip line for Detectives PM Stoddard or BR Jackson at 770-499-4111 or cobbpolicecrimetips@cobbcounty.org.

The Cobb County Police Department said Wednesday that a woman was charged with concealing the death of her son, who was found dead in the Chattahoochee River earlier this month.

Breyanla Cooper, 27, of Stone Mountain, was charged just hours after a toddler’s body was found floating in the river on July 1, the MDJ previously reported. The relationship between Cooper and the child was not known until now. Cooper was identified as the boy’s mother using DNA testing, CCPD spokesperson Wayne Delk told the MDJ.

Further details, including the cause of death, the child’s name and when and where the child was put in the river are still unknown. CCPD declined to release further details on Wednesday.

Cobb Fire Department personnel happened upon the child’s body around 10:30 a.m. on June 1 as they were training and filming a water safety video at the Chattahoochee River National Recreation Area Palisades Unit, near Cumberland.

Police said at the time the child appeared to have been in the water for at least a day, and therefore was likely put in the water far upstream.

Cooper is being held in the Cobb County Jail and is not eligible for bond.