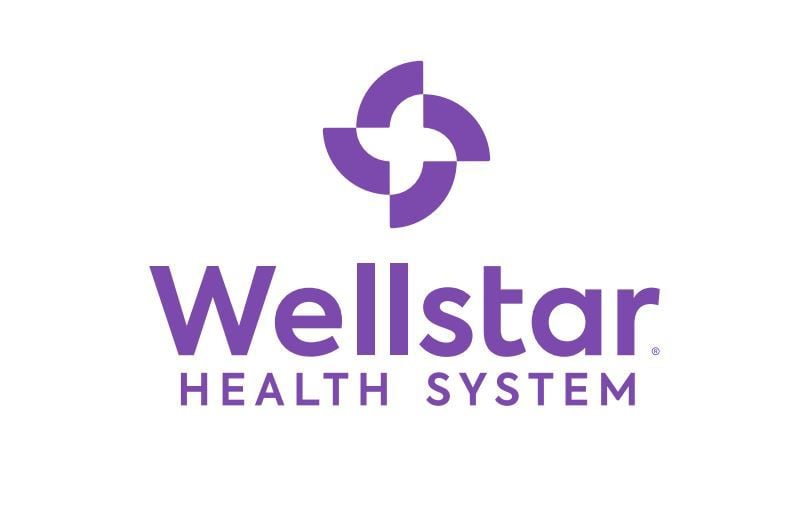 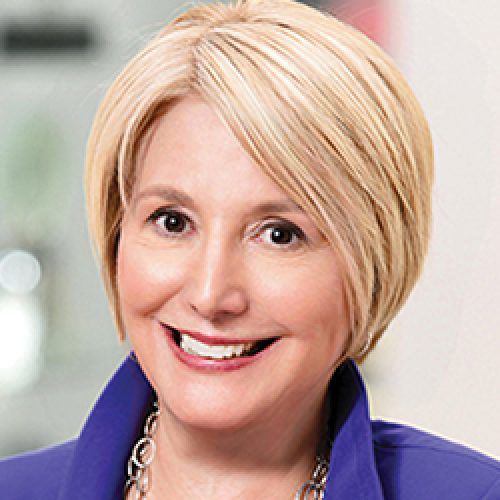 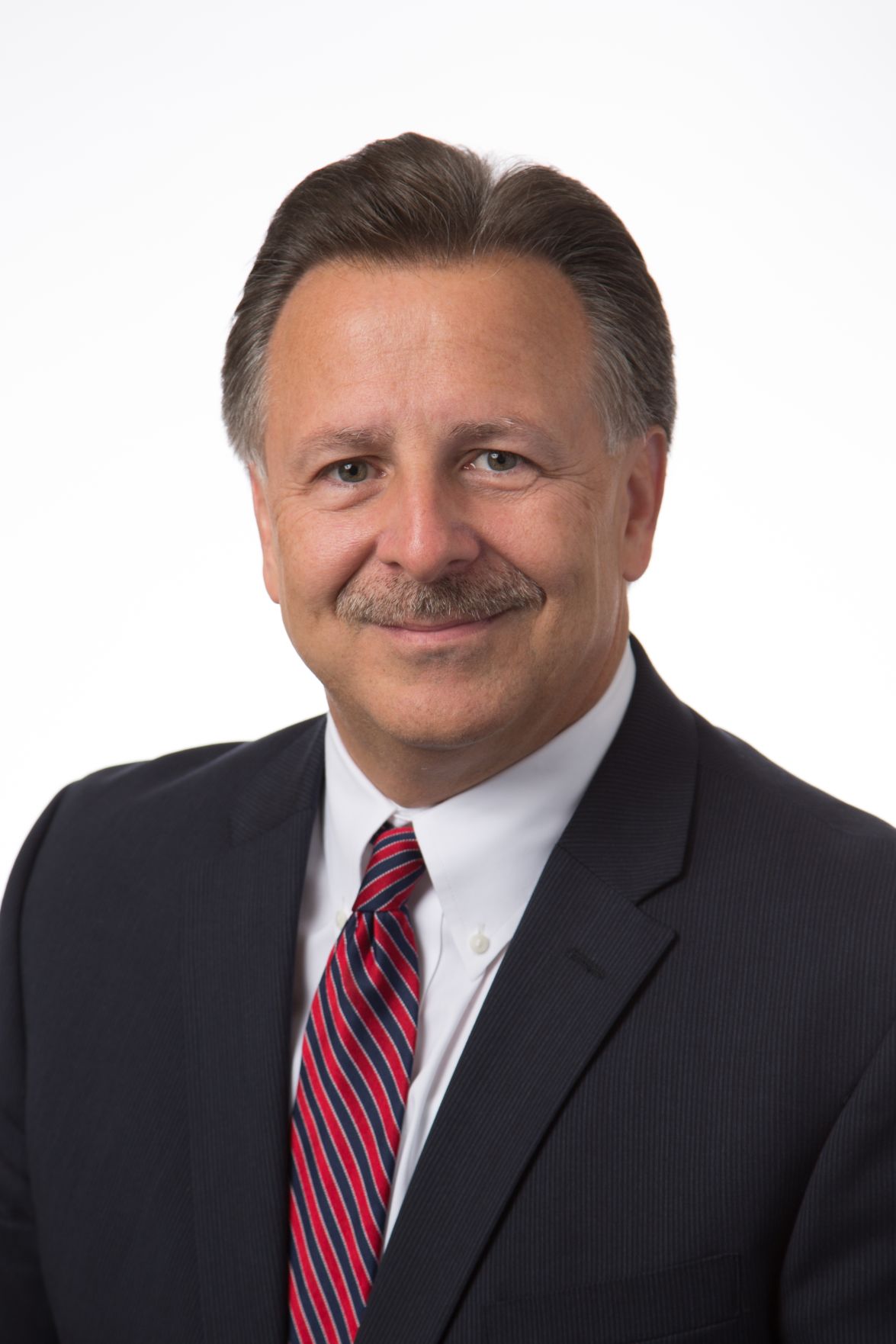 Citing a steep drop in patient volume due to the coronavirus, Wellstar Health System will furlough more than 1,000 employees and reduce the hours of another 1,800 effective Tuesday.

The cuts come on the heels of several cost-saving measures already taken by the nonprofit, which include:

♦ Reduction of expenses and capital expenditures

The number of employees to be furloughed amounts to about 4.4% of Wellstar’s workforce of 24,300; 7.6% of its employees will see their hours reduced.

Both measures will last through July. Affected employees will retain their benefits.

Wellstar is not alone in facing financial trouble due to the coronavirus, President and CEO Candice Saunders told the Marietta Daily Journal. Citing data from the American Hospital Association, she said hospital systems across the nation are facing a $200 billion shortfall through June.

Previous cost-saving measures, as well as almost $140 million in CARES Act support to date, will not be enough to make up the shortfall Wellstar is facing, according to Jim Budzinski, the system’s chief financial officer.

The system is anticipating a $400 million to 600 million loss through 2020, a figure that “represents two-and-a-half to three years of our normal operating income,” Budzinski said.

About 85% of the loss can be attributed to reduced patient volume, Budzinski said. The remainder was incurred in costs associated with the coronavirus, such as the purchase of personal protective equipment for staff.

“Many people may not really understand how a health system could be suffering financially during this time when health care is so vital,” Budzinski said, “yet there are many other services we provide ... that have seen a severe drop in patient volume since mid-March.”

Compared to April of last year, total admissions are down 26%, he explained. Surgeries are down 59% and emergency department visits are down 46%.

The reason, he said, is a combination of people’s fear of either catching coronavirus during a hospital visit or occupying a hospital bed that could go to someone suffering from the virus, as well as the suspension of elective procedures.

“While we resume normal services here in May, the reality is patient volumes will recover much slower throughout the rest of this calendar year, far slower than the dramatic decline in patient volumes seen over the past eight weeks,” he warned.

Bringing back furloughed workers, Saunders said, will largely depend on the speed with which patient volume returns to its “pre-middle-of-March level.”

“It’s very difficult, virtually impossible to project what our future receipts might be,” he continued, referring to additional aid Congress may provide in the coming months. “But based upon what we received to date, we think about $214 million in total payments might come our way through the rest of this calendar year.”

Ultimately, such relief may only cover between 40% and 50% of the system’s projected loss.

Saunders said she is proud of Wellstar team members and how they’ve responded during the pandemic.

“They are all health care heroes to me. The financial reality is that, despite treating COVID-19 patients, our patient volumes overall have been drastically reduced since mid-March, leaving many of our team members with a substantially reduced workload. While we expect patient volumes to gradually return to near-normal levels during the fourth quarter of the year, Wellstar is facing hundreds of millions of dollars in a financial deficit for 2020, even with the expected CARES Act provider funding relief.”

And supposedly Wellstar is freezing pensions come November 1, 2020. So if you have say 5 more years before you can retire, the pension will not increase for you so guess what, I see Wellstar losing experienced people by the droves over this. Crappy way to treat your employees but I bet upper management will get their bonuses. I know at least one Wellstar employee that will be looking for better opportunities.

Emory froze pension for its employees in 2003.