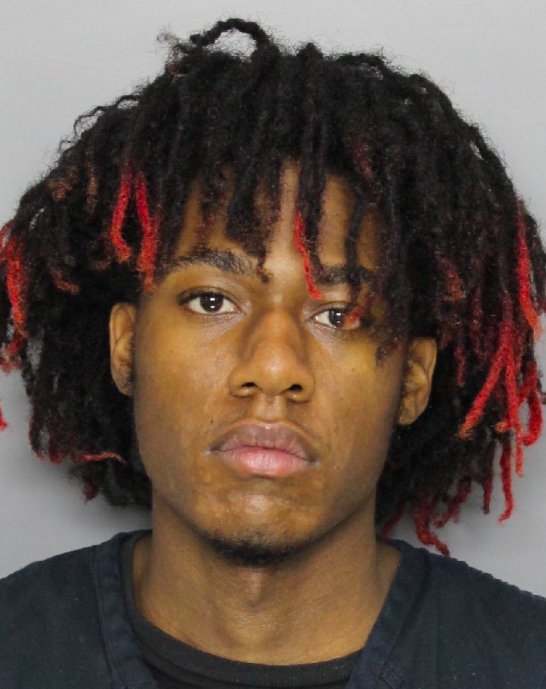 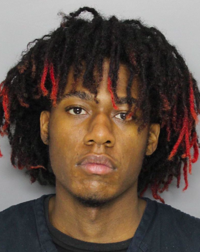 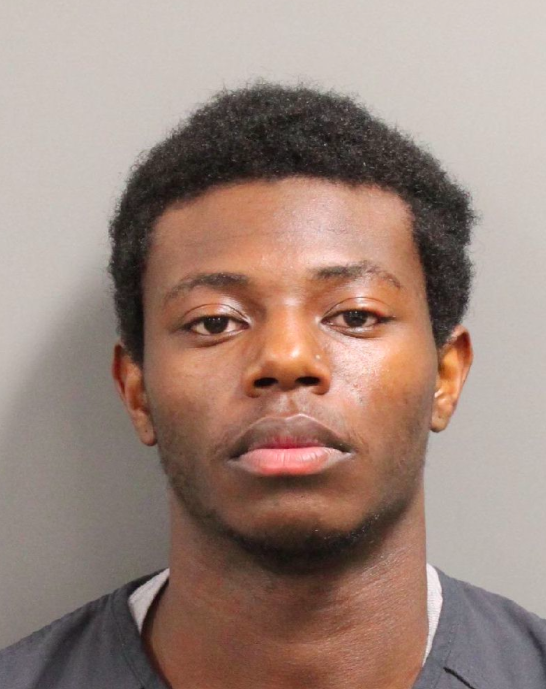 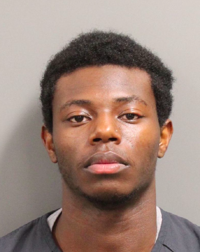 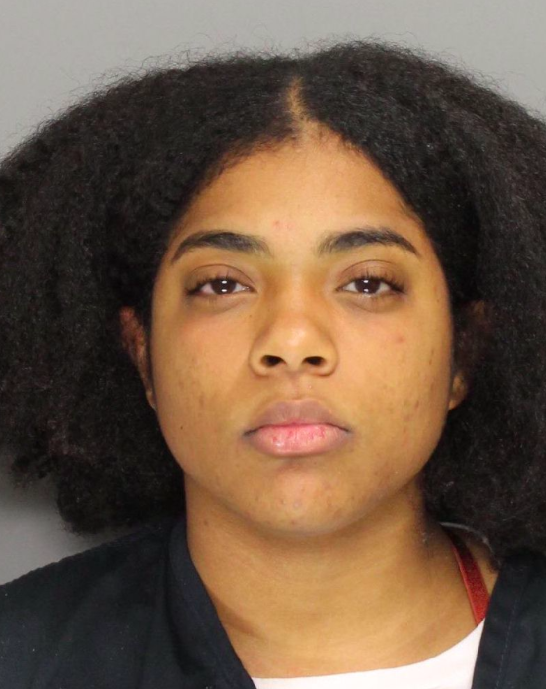 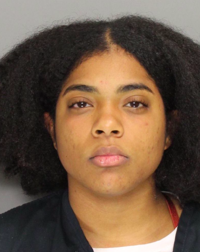 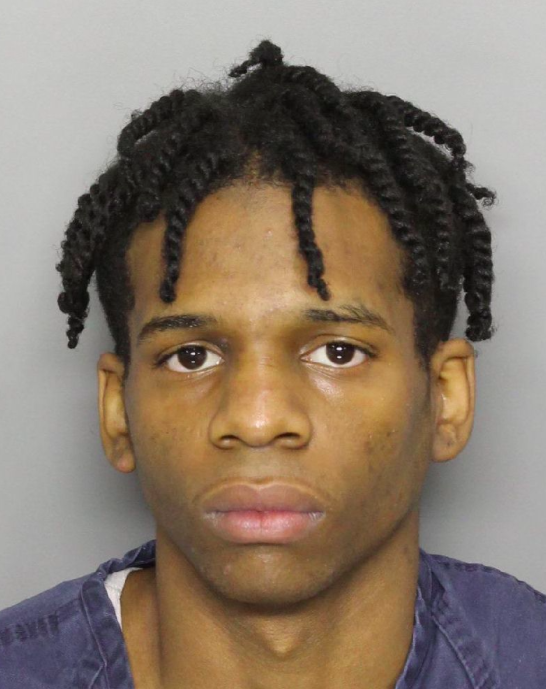 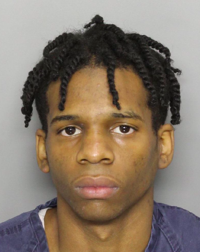 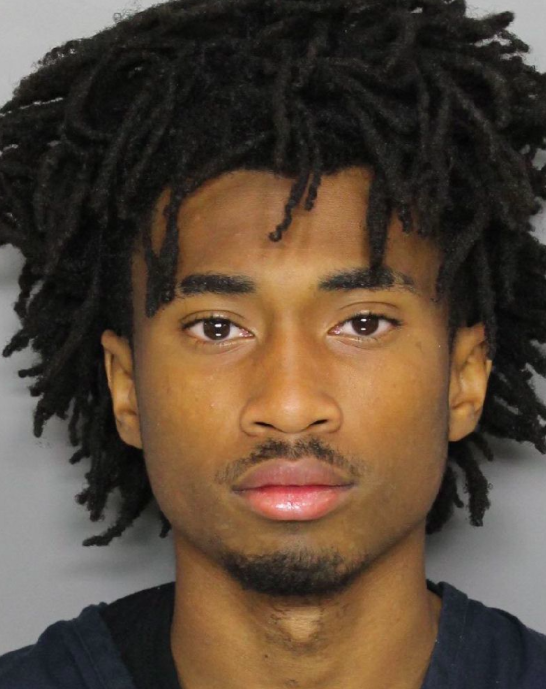 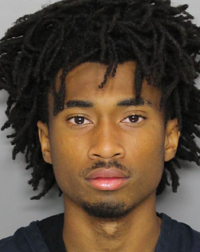 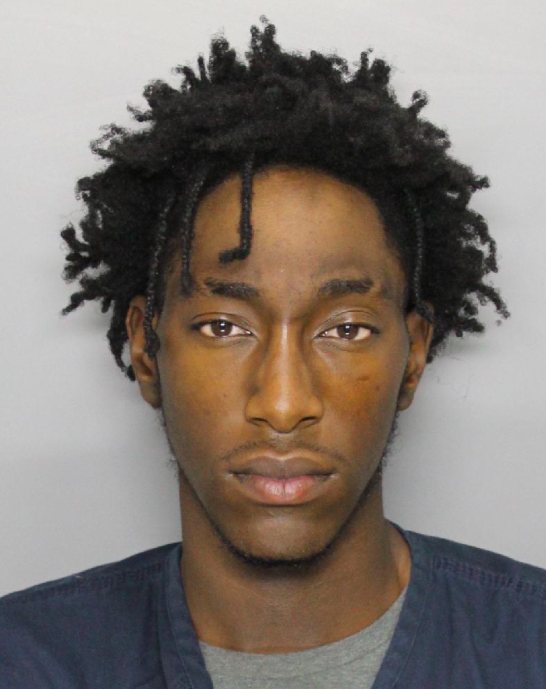 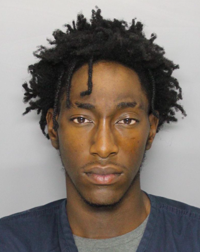 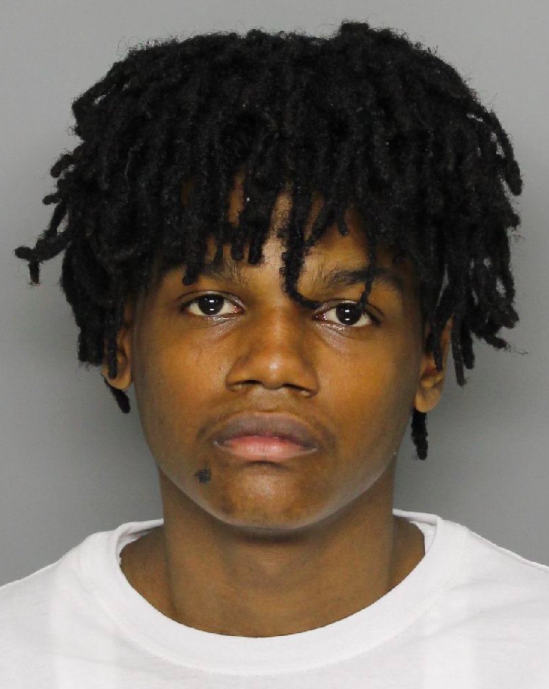 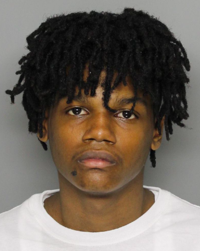 Arrest warrants issued in connection with a shooting in Kennesaw shed new light on the altercation that ended with the death of 23-year-old Severe Blake.

The warrants identify Kanye Sorrells as the shooter, but suggest he did not act alone.

At least 14 people have been arrested or charged in connection with the Oct. 11 shooting, which took place at the apartment complex at 3780 Towne Crossing.

Each suspect for whom the magistrate court provided a warrant has been charged with murder and felony aggravated assault.

The fight began at a local gas station.

“During the altercation, a firearm was produced and used in a threatening manner towards one group, and the group left the area,” Cobb Police Officer Shenise McDonald said in a news release. “The rival groups agreed to later meet at the apartment complex in Kennesaw and continue with the confrontation.”

According to one of the warrants, Treazure Walker, 17, encouraged Sorrells to shoot Blake.

According to another warrant, Jovan Sherden handed Sorrells the gun; after it was used, Walker tried to hide it before fleeing.

Juquavious Ryan, 18, was accused of driving a getaway car carrying Sorrells and several other suspects.

Police arrived at the apartment complex at about 10:20 p.m., where they found Blake with a gunshot wound to the neck. After calling additional officers, police noticed several cars attempting to leave the area. Officers stopped the fleeing vehicles to find anyone involved in the shooting.

At least one person in Blake’s camp has also been charged with murder. Kennesaw’s Jonathan Bateman is accused of “(facilitating) a shotgun to the victim to be used in the confrontation,” his warrant states.

The investigation is ongoing, and Cobb police ask anyone with information about the fight to contact the Cobb County Crimes against Persons Unit at 770-499-3945.

Alpharetta creates grant for local nonprofits to give back to families