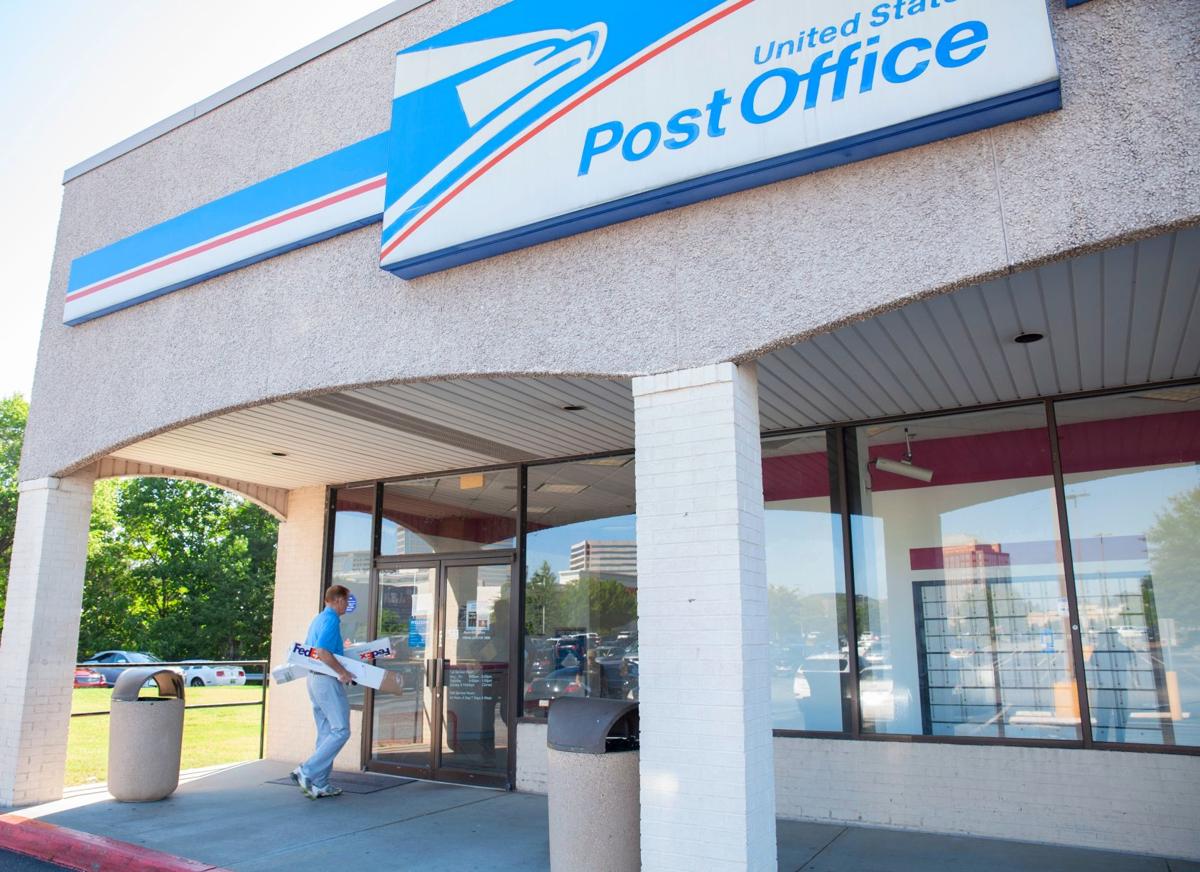 The Vinings post office in the Akers Mill Square shopping center, located at 2997 Cobb Parkway, will soon be no more. The U.S. Postal Service will not have the option to renew its lease. 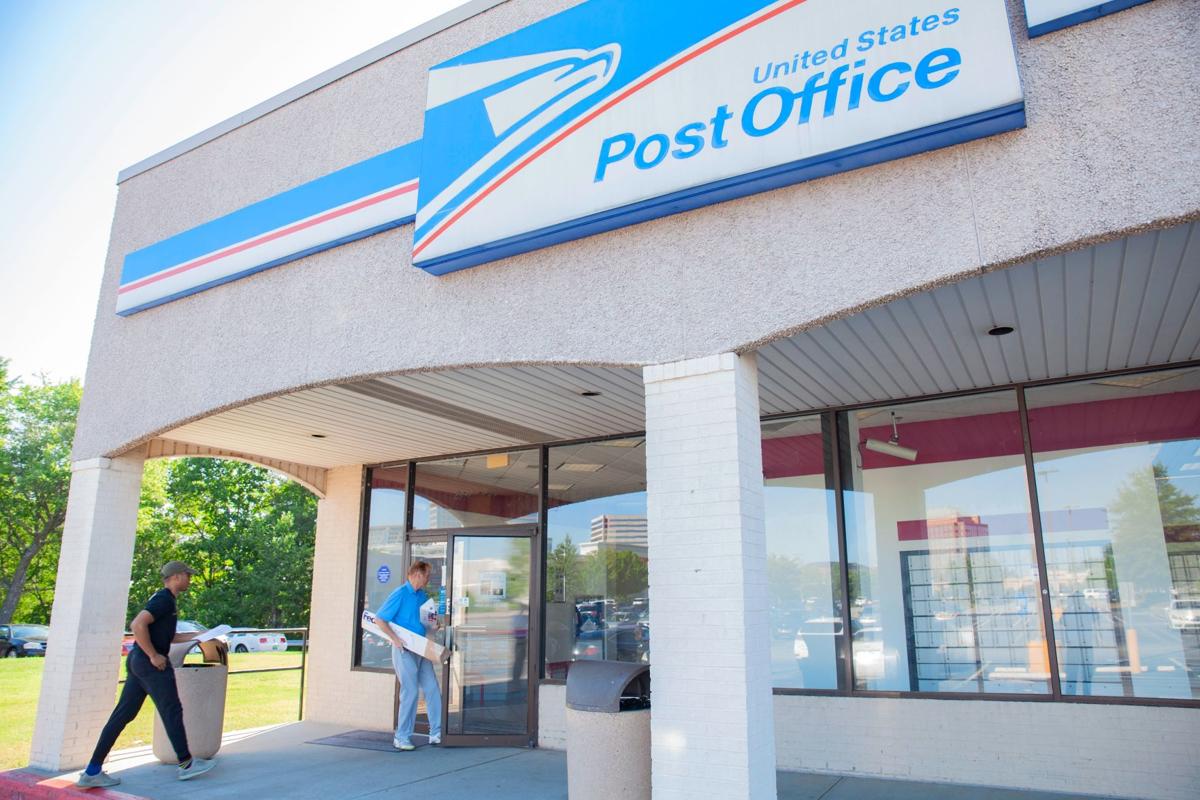 The Vinings post office in the Akers Mill Square shopping center, at 2997 Cobb Parkway, will soon be no more. The U.S. Postal Service will not have the option to renew its lease.

The Vinings post office in the Akers Mill Square shopping center, located at 2997 Cobb Parkway, will soon be no more. The U.S. Postal Service will not have the option to renew its lease.

The Vinings post office in the Akers Mill Square shopping center, at 2997 Cobb Parkway, will soon be no more. The U.S. Postal Service will not have the option to renew its lease.

CUMBERLAND — A post office located in the Akers Mill Square shopping center, near the Interstate 75 and 285 interchange, will soon be no more.

Cobb County Commissioner Bob Ott, who represents the district including the Vinings post office, said the location was not given an opportunity to renew its lease and will have to move out.

Ott said he attended a community meeting in April to hear about the closure of the location at 2997 Cobb Parkway from Richard Hancock, a real estate specialist for the U.S. Postal Service. He said Hancock told attendees the office would be moving.

“The decision to close that branch has been made and cannot be undone,” he said. “They have to move.”

Patrons and workers of the office said they believe the lease ends at the end of the year, but an exact date is not clear.

Michael Hotovy, a spokesman for the U.S. Postal Service, declined to provide the lease’s end date, citing “a special exemption under the Freedom of Information Act to protect information of a commercial nature, including trade secrets, whether or not obtained from a person outside the Postal Service.”

Hotovy said leasing information falls within the exemption, “because it is not good business practice to voluntarily disclose this information.”

In an emailed statement to the MDJ, Rick Badie another spokesman for the Postal Service, said the agency “has not made a final decision regarding the relocation of the (Akers) Mill post office,” and added that the agency is still considering its options.

But Ott said there is no other option.

Some customers aren’t satisfied with those promises. David Stromquist, who works at a business in Smyrna and lives in Buckhead, said the Akers Mill post office is directly in the middle of work and home. Stromquist said that makes shipping packages for work a cinch.

“This is certainly a convenient location, so I’m disappointed that it’s closing,” he said, adding that he has a P.O. box for his business at the Vinings post office. “I’m just going to have to drive ... three or four miles in a different direction. It’s going to take time.”

When Barbara Limardo, a Vinings resident was informed of the impending closure, she said her immediate concerns included the accessibility of the next nearest post office at Cumberland Mall. Limardo said for elderly or disabled residents, circling the parking lot to find a space and climbing the stairs or a wheelchair ramp to reach the location inside the mall is a feat.

“I am in my 80s, and the need to climb stairs or use a steep curving ramp to enter the mall makes me suspect that this does not meet (Americans with Disabilities Act) criteria,” she said.

Limardo added that when she visited the mall and asked a woman in a motorized wheelchair if she could navigate the ramp, the woman called it “scary” and said if it wasn’t for the motor, she wouldn’t be able to.

Additionally, Limardo said the small Cumberland Mall office has more limited hours and will likely not be able to handle the increase of foot traffic from the Akers Mill office’s closure.

There are still many unanswered questions, she said, but the bottom line is Vinings residents need an accessible, full-service “neighborhood post office.” Limardo said another location must be found in Vinings, and she feels confident there are plenty of suitable options.