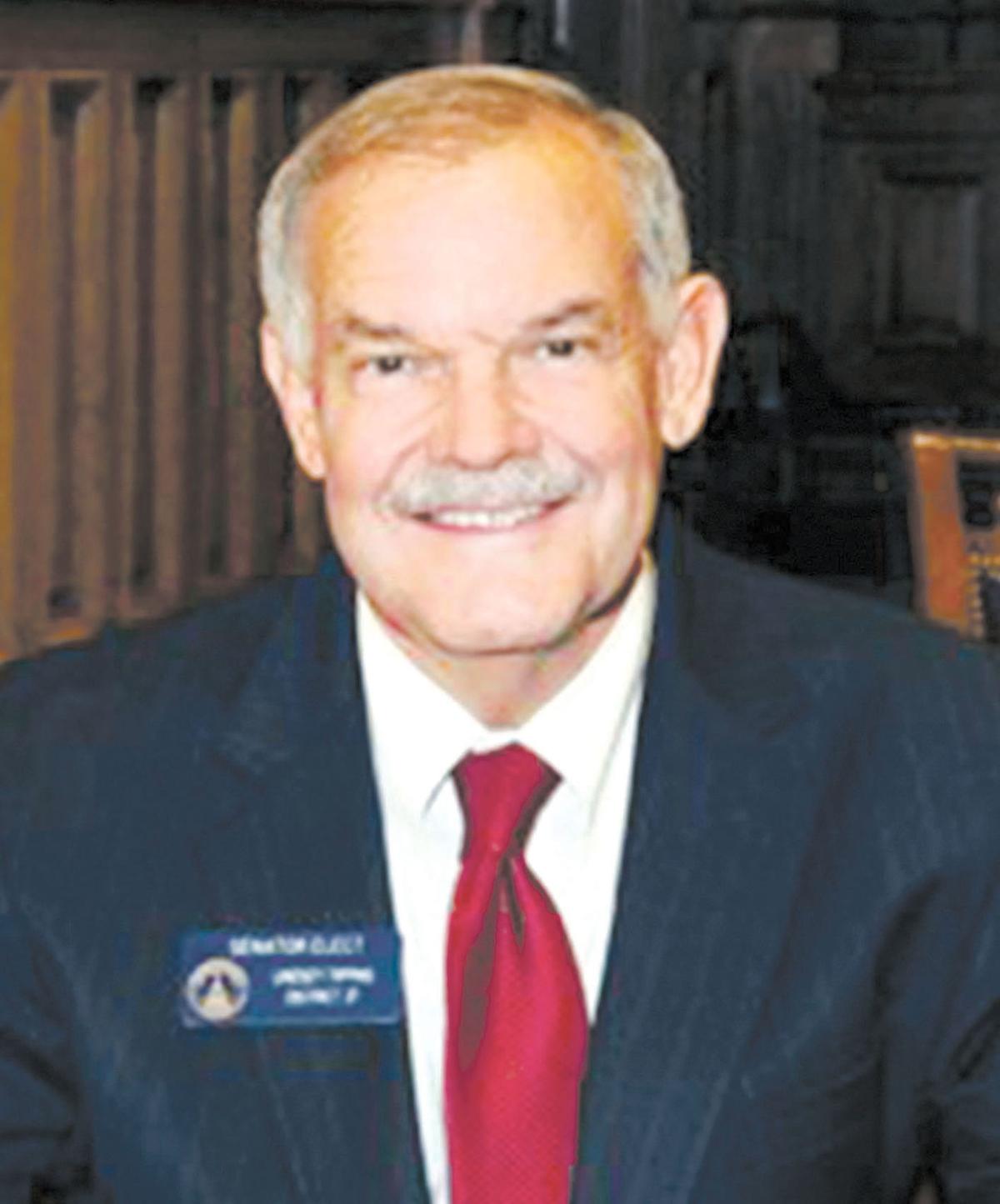 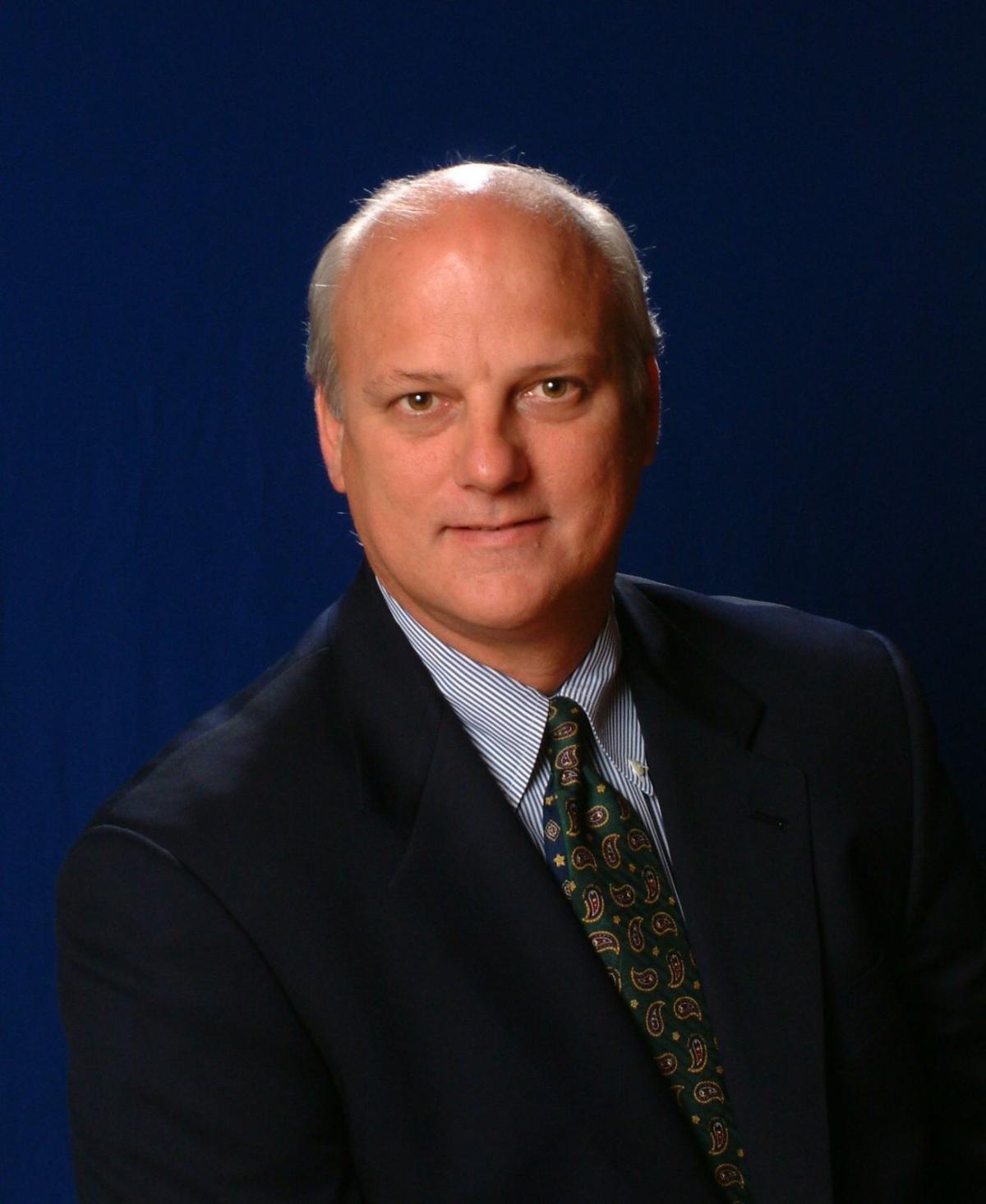 A bill to expand transit across 13 metro Atlanta counties and possibly bring MARTA to Cobb awaits the governor’s signature after a marathon day for legislators under the Gold Dome.

Members of Cobb’s Legislative Delegation overwhelmingly supported House Bill 930, which passed the Senate by a vote of 48-6 just before midnight Thursday, the final day of the 2018 General Assembly. The bill also had support from the majority of Cobb’s Representatives, passing the House 155-19.

Some Cobb lawmakers who voted against its passage say they simply weren’t given enough time to read the final version of the complex bill before being asked to vote on it. Others worried the bill would leave their constituents on the hook to pay for transit services that would not reach them.

Two competing transit bills were introduced this session, one in each chamber by the chairmen of the House and Senate transportation committees.

The final version sent to the desk of Gov. Nathan Deal represents a compromise between the bills introduced by Rep. Kevin Tanner, R-Dawsonville, in the House and Brandon Beach, R-Alpharetta, on the Senate side — though the legislation passed more closely resembles the House version.

Three members of each chamber hammered out differences between the two bills in conference committee into the final hours of the 40-day session.

HB 930 would allow each of the 13 metro Atlanta counties involved to hold ballot referendums where voters would decide whether to fund transit expansion through a local sales tax. The bill sets up a new 16-member governance board called the ATL Commission housed under the Georgia Regional Transportation Authority, Beach said. The 13-county metro region would be split up into 10 districts with one representative from each elected to the ATL Commission by local legislators. The ATL Commission would also include five appointees, two from the House speaker, two from the lieutenant governor and one from the governor. The chairman of the Georgia Department of Transportation would also sit on the board, Beach said, but will not vote. Funding for the ATL Commission would come from shoppers paying sales tax across the 13-county region. Another $100 million for transit bonds was passed in the fiscal 2019 budget Thursday.

COBB HAS A CHOICE

The first, one that residents have always had, is to vote to join MARTA outright.

The second option, Ott said, would be for a county-wide referendum on a sales tax of up to 1 percent for transportation projects — the same option given to residents of the other 12 counties the bill would affect. Ott said the sales tax could be as low as a fraction of 1 percent, or as much as 1 percent should voters approve it.

A 1-percent transit sales tax would generate an estimated $140 million a year in Cobb County based on 2016 figures, according to County Chairman Mike Boyce, with a 30-year referendum amounting to $4.2 billion.

What makes the bill different for Cobb, Ott said, is language allowing its Legislative Delegation and Board of Commissioners to create a special transit district in an area of Cobb where expanded transit systems would likely get the most use.

In that case, a 26-member committee made of the 21-member Cobb Legislative Delegation and five member Cobb Board of Commissioners could create boundaries in which MARTA would operate in Cobb. Any action would require majority approval from both groups. And only residents living within the specially-created transit district would be tasked with paying for it.

There are time frames in place for the MARTA option. If a map is drawn by the committee and a project list is approved, it would need to be completed next year before the question is put before voters of that district in a December 2019 referendum, Ott said. For that to happen, the plans would need majority approval from the 26-member Cobb committee.

If MARTA is brought into Cobb, regional projects would be decided by the 16-member ATL Commission, Beach said.

Cobb may choose not to bring MARTA into the county if voters approve a countywide transportation sales tax.

But if the 26-member Cobb committee opts to create a special transit district or incorporate any heavy rail, MARTA would operate it, according to Ott.

Rep. Earl Ehrhart, R-Powder Springs, who supported the measure, said the final version of the transit bill is exactly what he was looking for because it gives Cobb options.

“I’m very pleased with the outcome,” Ehrhart said Friday morning after a long night of voting kept him out past 2 a.m. “The key for Cobb is we are completely in charge of our own destiny.”

Sen. Lindsey Tippins, R-west Cobb, said he has never been overly impressed with MARTA’s record of using funds efficiently since its creation in 1971.

He also said he wasn’t happy with the conference committee waiting to finish the final version of the bill until the very end of the session, and voted against the measure because he didn’t have time to read the 77-page report.

“I’ve said all along if they’re going to have a bill that has long-term effects on any county, I want to know what’s in it before I vote on it,” Tippins said. “It was on our desk for two hours, but in that two hours we (were) probably taking up another 15 or 20 bills and debating them.”

It could have been the best bill in the world, Tippins said, but he wasn’t going to pass it first and read it later.

“That’s not any way to approve something,” he said. “It has too much impact on the future of this county to rush into it.”

His frustrations were echoed by other members of the delegation who would have liked more time to read the bill.

“Our constituents expect more from us than to vote for a bill and then figure out the next day what’s in it,” said Rep. Ed Setzler, R-Acworth, who also voted against HB 930. “For something this big, that’s just not acceptable.”

Rep. David Wilkerson, D-Powder Springs, was one of the few Democrats to vote against the measure. He said he had qualms about his constituents getting taxed for services they may not even be able to use.

“I agree with a regional transit system,” he said. “What I don’t agree with is our ability to pick certain parts of the county that want to participate. … A district could be drawn just to get voters to support it, but not necessarily make sure that everyone benefits from it. I don’t want my district to have to subsidize transit for other parts of the county.”

Ott said no decisions will be made without input from Cobb’s residents.

“It’s a good start to deal with the Atlanta area’s traffic concerns,” he said. “But whatever option the county moves forward with has to involve conversation with the public.”

He expects lawmakers and commissioners will host several more transit town halls before putting anything up to voters in a referendum.

Beach said the bill would allow millions of Georgians to seamlessly cross jurisdictional lines, something they can’t do easily now because of metro Atlanta’s fractured transit systems. He also predicts that if MARTA comes to south Cobb, it won’t take long for residents in Kennesaw to want in.

I'm hopeful but skeptical that it can be pulled off without burdening the taxpayers of Georgia for generations to come.

I hope we do get the transit up here. We need it and it will ease the traffic on 75. More and more people work in the Atlanta/ airport area that live up here and in Cartersville and the traffic is horrible. Wrecks upon wreck, volume and God forbid if it rains. It can only be beneficial to us in the Cobb area and I would not mind paying a 1 cent tax increase.