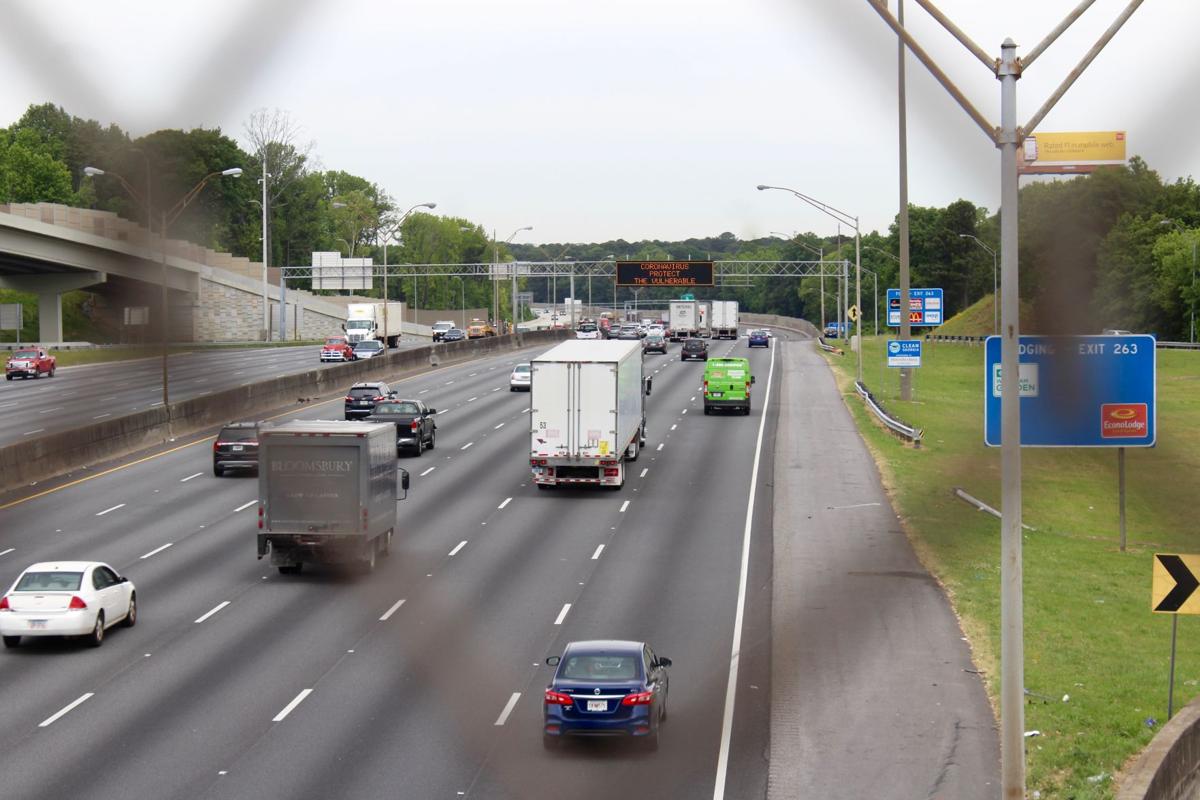 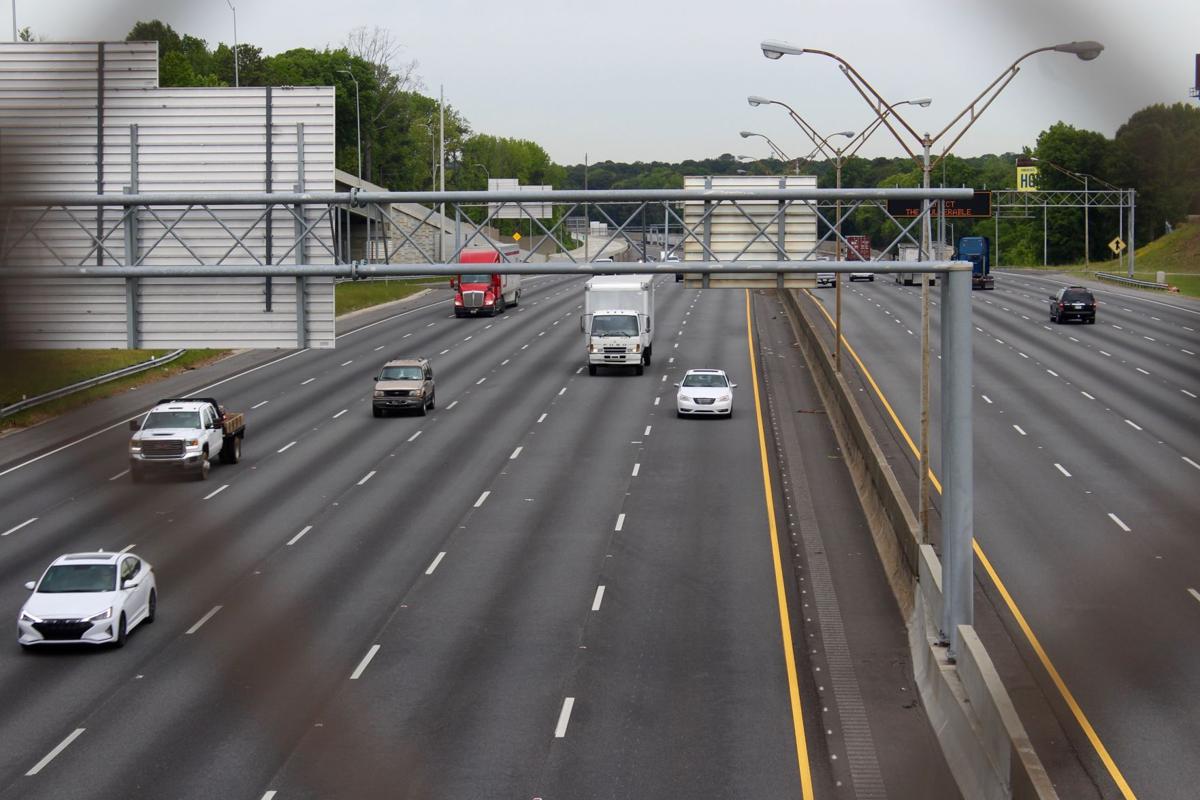 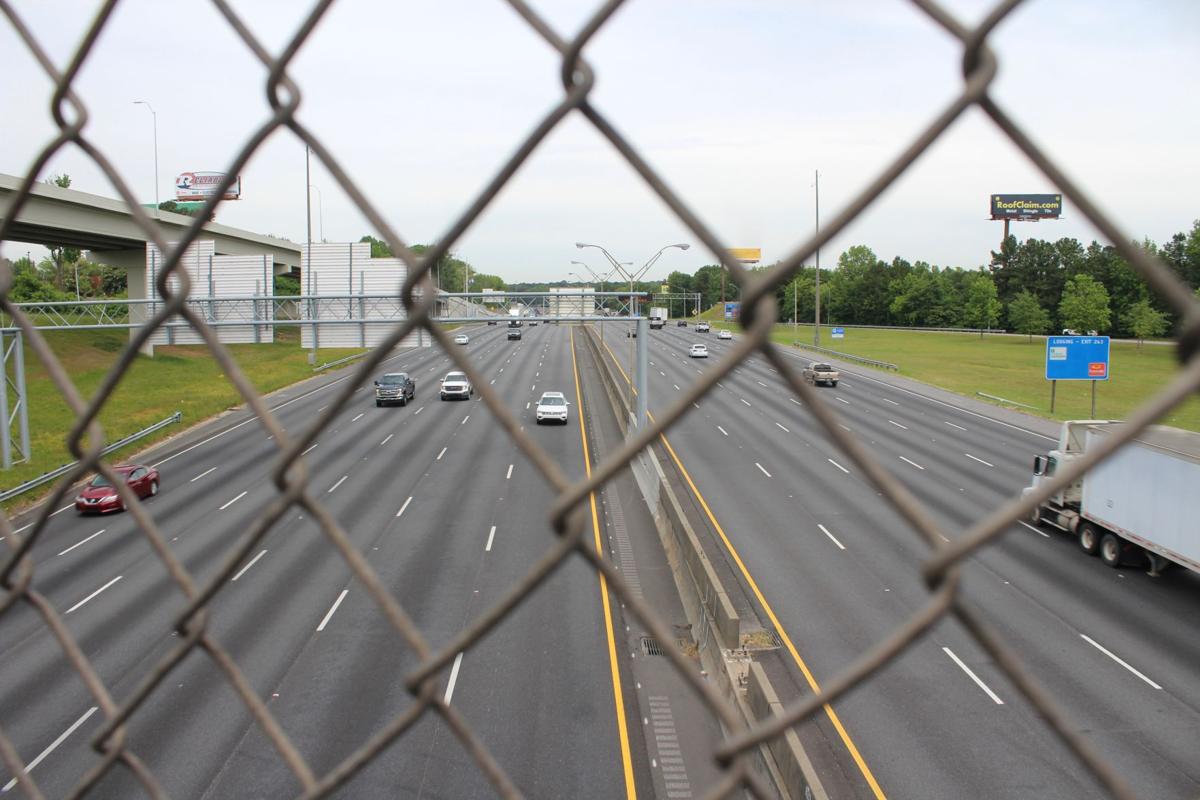 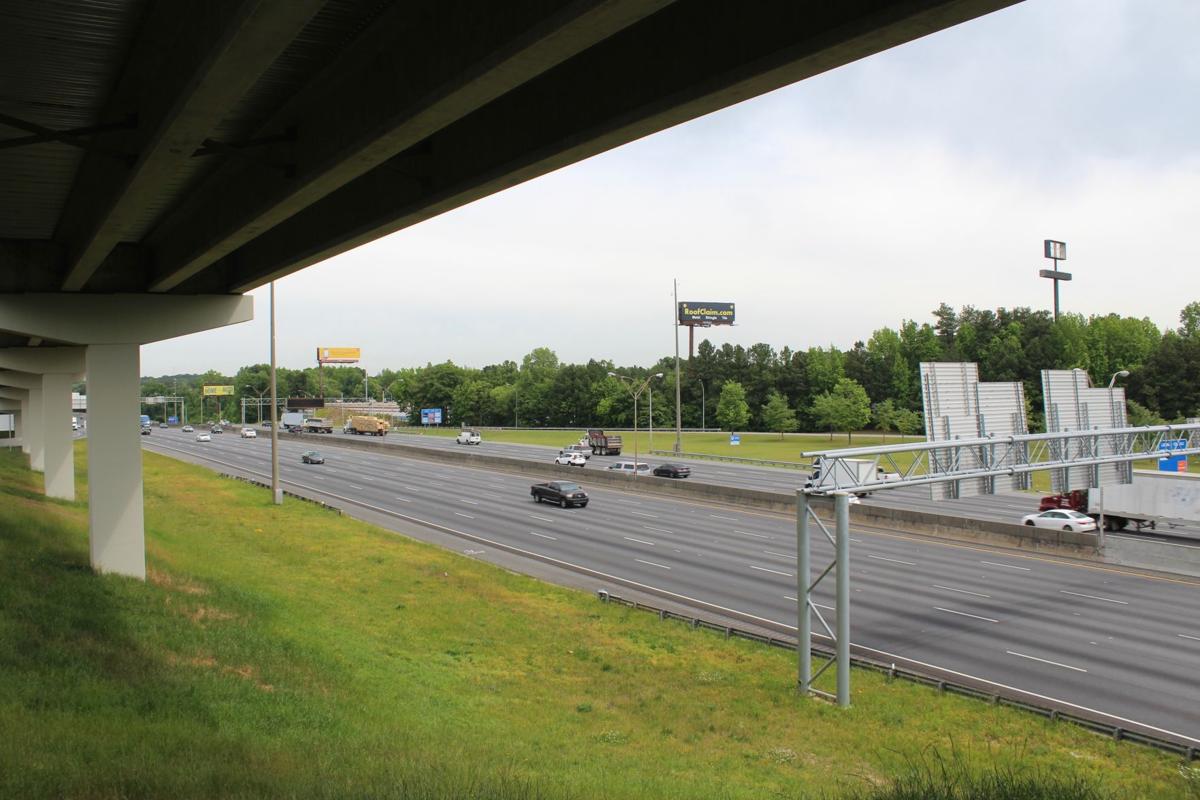 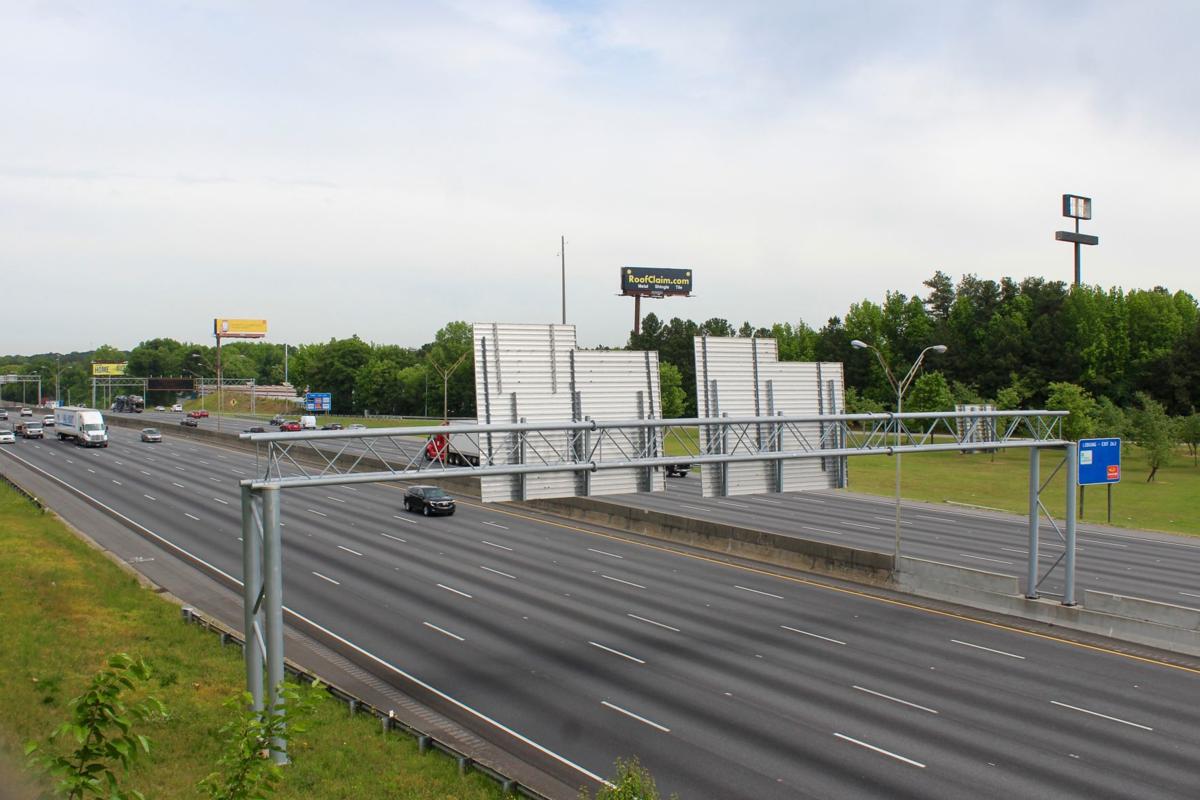 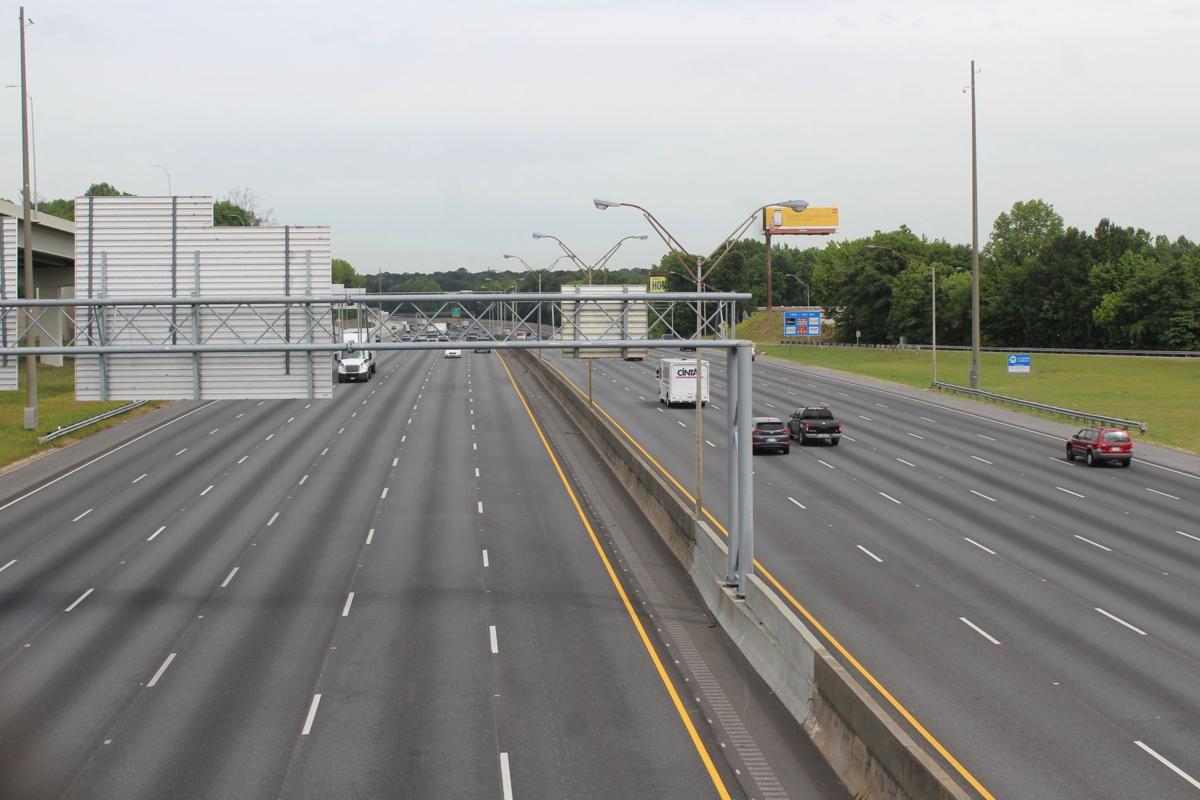 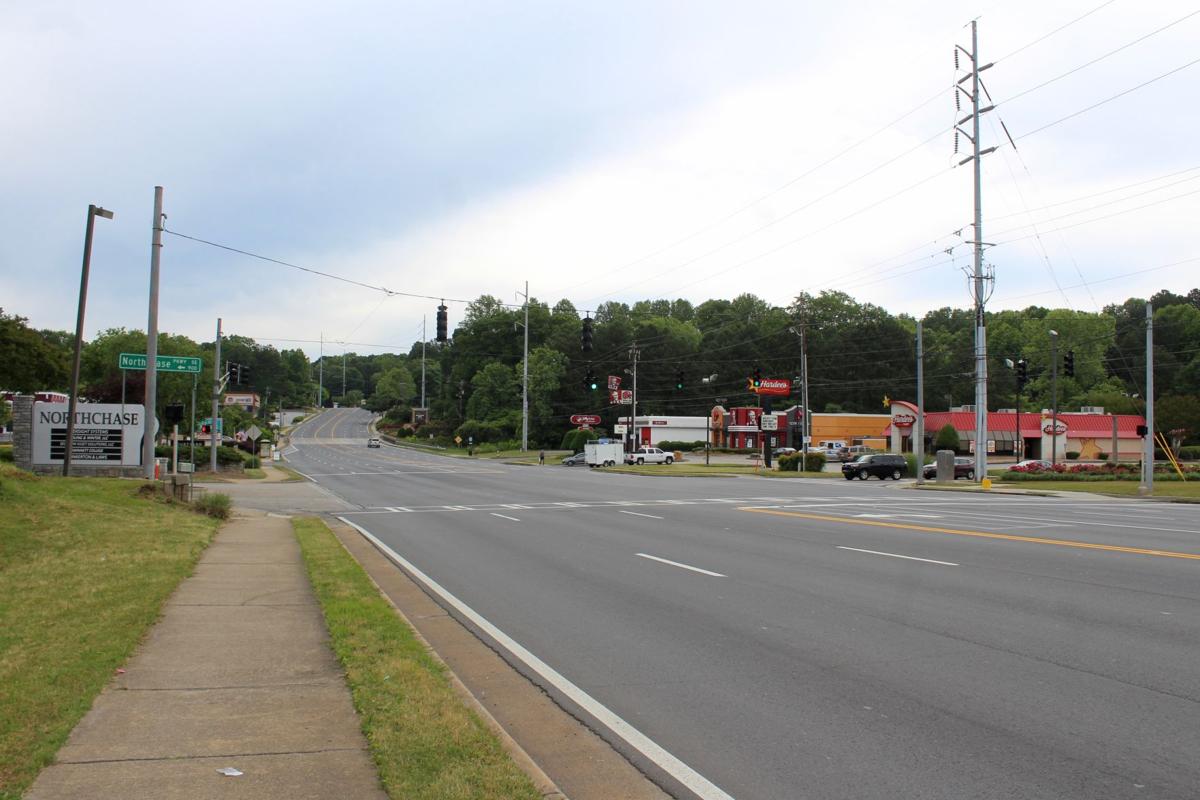 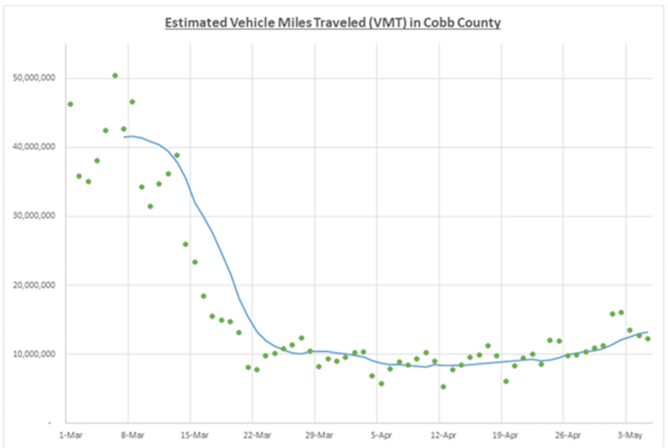 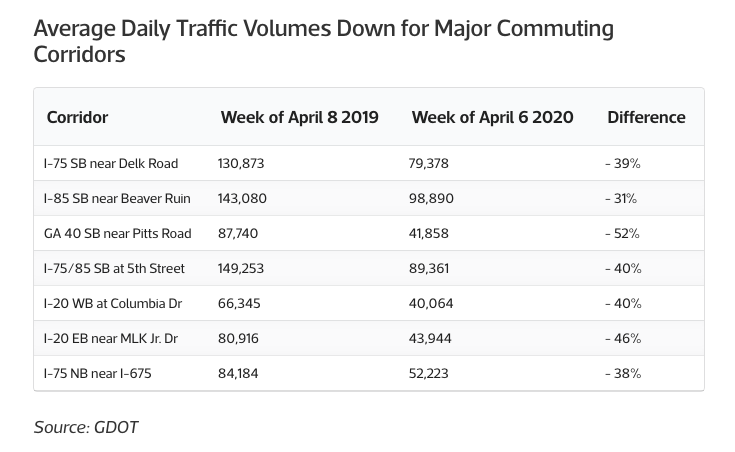 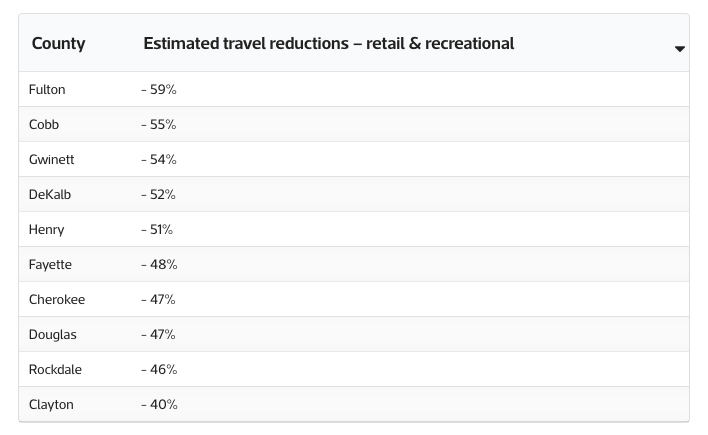 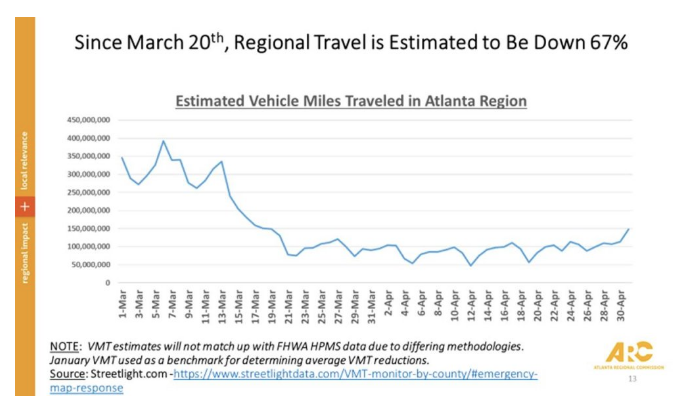 Daily traffic in Cobb County remains less than half of what it normally is as a result of the coronavirus pandemic, according to the latest data reported by local, state and metropolitan Atlanta authorities.

The Atlanta Regional Commission updated its travel report for the metro area May 6 regarding daily vehicle counts on main routes as well as total vehicle miles traveled, showing traffic volumes on major highway corridors across the metro are down between 34% and 50% overall.

“On March 6, a Friday, the total vehicle miles traveled in the 20-county region nearly hit 400 million,” the ARC reported in its What’s Next ATL publication. “On April 30, a Thursday, that figure stood at about 150 million.”

Traffic levels appear to be increasing in recent weeks, according to data from the Georgia Department of Transportation, which states the reduction in highway traffic peaked on April 6 at 41% and stood at 31% on April 27.

Data the ARC uses, compiled by national analytics firm StreetLight, shows Cobb’s total daily vehicle miles traveled was 16.8 million on May 10, down about 54% from pre-pandemic levels. The data shows a similar picture in other metropolitan Atlanta counties including Fulton, DeKalb and Gwinnett, which also had daily traffic reductions of more than 50%.

Vehicle miles traveled in Cobb hit a low of 5.4 million on April 12 (Easter Sunday), representing an 84% drop, the county reports, adding “it looks like traffic is back up to around 13 million which is still 65% lower than normal.”

The ARC says work-based commuting is not the only thing residents are doing a lot less of at the moment. People are also traveling less for retail and recreational purposes, the commission reports, citing Google Mobility data.

Cobb had an estimated 55% reduction in recreation and retail travel, the ARC reported.

“And given these trends, it’s no surprise that total vehicle miles traveled are down sharply — about 67% — since we’ve begun to shelter in place on a wide scale in mid to late March,” the ARC said, adding that transit ridership has also taken a slide as many workers stay home or avoid public transportation.

The ARC said train ridership was down 77% at MARTA (Metropolitan Atlanta Rapid Transit Authority), which also saw a 45% drop in bus ridership.

In Cobb, public buses are limited to 10 riders at any time, with CobbLinc citing federal and state social distancing guidelines. Seats at the front of buses are blocked off to protect drivers, and passengers must enter and exit via rear doors only.

Court services in Cobb County will continue to be restricted under new state and local orders aimed at limiting the spread of the new coronavirus.

A Smyrna dentist is suing his business insurer over its refusal to pay out for coronavirus-related income loss, claiming the insurance firm ha…

The Home Depot has lost over $85,000 worth of gear as a result of local theft schemes, in which one male suspect has been arrested and two oth…

Cobb YMCA centers among first to reopen in metro Atlanta

YMCA locations in Kennesaw and east Cobb are opening back up for limited services Friday, as two of the first seven YMCA clubs to reopen from …

Cobb County has had 2,334 cases of the new coronavirus as of Thursday afternoon, according to the most recent report from the Georgia Departme…

The man behind one of Cobb County’s most memorable murders, former east Cobb resident and Atlanta attorney Fred Tokars, has died in federal pr…