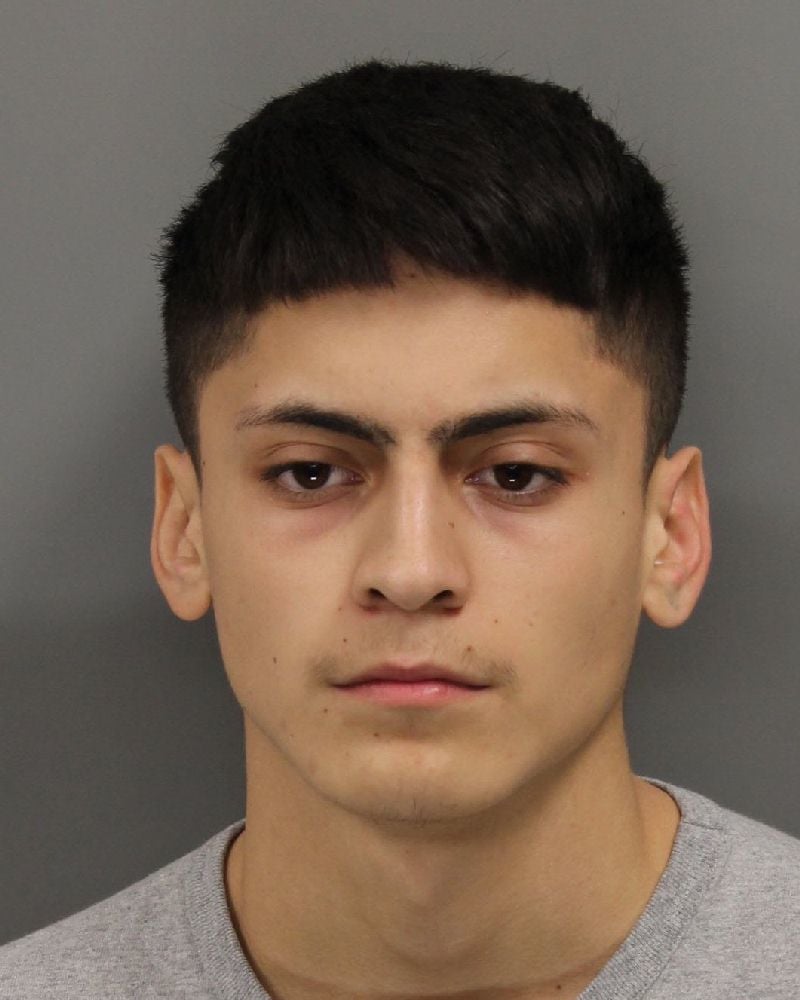 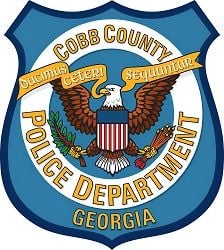 Two teenagers — one of them 14 years old — have been charged with the Nov. 2 slaying of Roman Orlando Mejia-Nunez.

Cobb police arrested Kevin Mendez, 17, and a 14-year-old on Monday in connection with the case. They were charged with murder, aggravated assault, possession of a firearm during the commission of a crime, and possession of a pistol by a minor, according to Officer Sydney Melton, spokesperson for the Cobb Police Department.

Shortly after midnight Saturday, police at a QuikTrip on Mableton Parkway were approached by the driver of a car carrying a wounded Mejia-Nunez.

Paramedics came and took Mejia-Nunez to Grady Hospital, where he later died from his wounds.

Mendez was taken to Cobb County Adult Detention Center. The juvenile was taken to the youth detention center.

The case is still under investigation. Police are requesting anyone with information to contact the Crimes Against Persons Unit at 770-499-3945 or the Hispanic tip line at 404-654-0402.