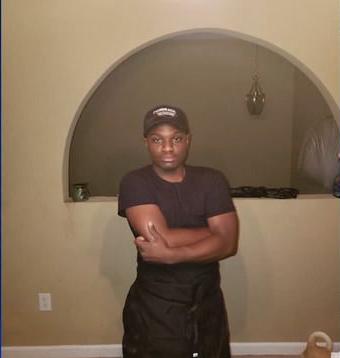 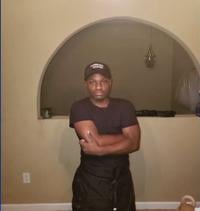 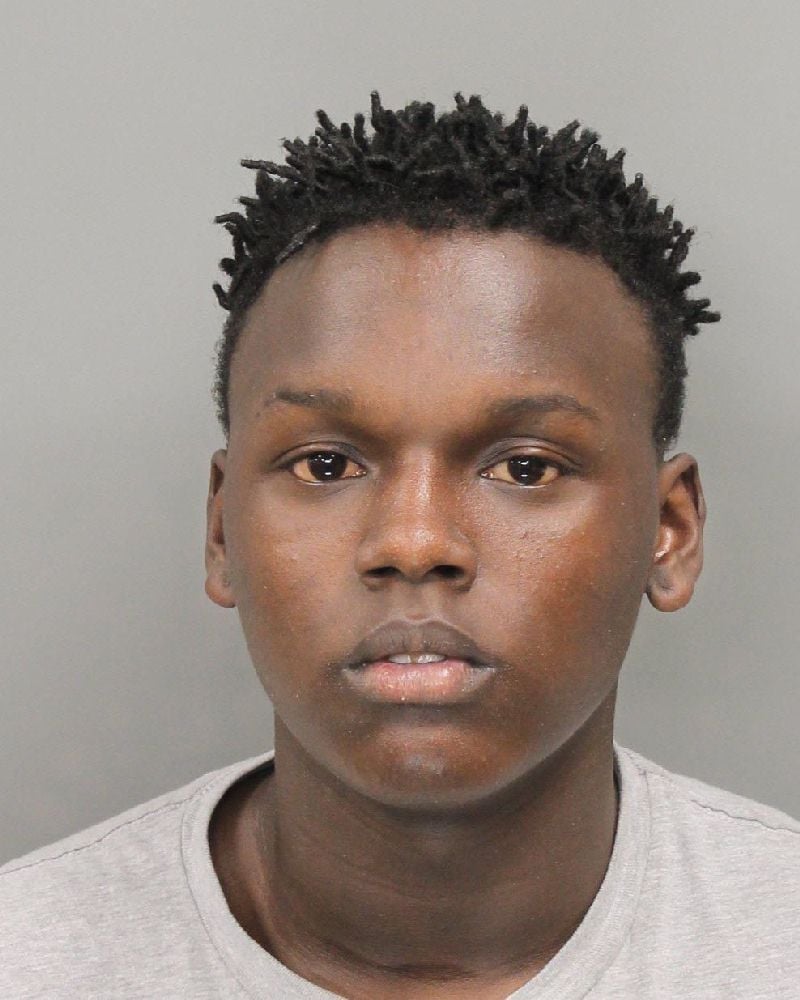 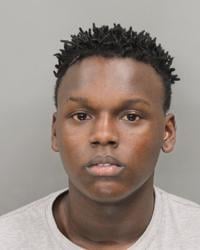 Cobb County police say a Lithia Springs teenager is responsible for the murder of a local high school student, the rape and molestation of an 11-year-old girl, and the gang-related armed robbery and assault of a man outside a Steak ‘n Shake restaurant.

Cobb police have obtained three arrest warrants for Dunn in regards to the different cases since May last year, when the teen was charged in relation to the death of 16-year-old South Cobb High School student Nimar Kelly at an Austell apartment complex.

Police said Dunn shot Kelly at the Chroma Park apartment complex in Austell, on Mesa Valley Way, just after 1 p.m. on May 11, 2019.

Per his warrant, Dunn met with Kelly at the apartment complex “for a physical altercation,” and that’s when he pulled out a gun and shot the high school student, who was pronounced dead at the hospital. Kelly was reportedly struck by two bullets.

Dunn turned himself in to Cobb police on May 14, 2019, after witnesses told officers they saw the two teens fighting just before the shooting. He was initially charged with three felony counts of murder, aggravated assault with intent to murder, and possession of a firearm during the commission of a crime.

In August 2019 he was indicted in the case on one count of malice murder, two counts of felony murder, four counts of violating the Street Gang Terrorism and Prevention Act, one count of aggravated assault and one count of possessing a firearm while committing a felony.

Despite Dunn’s young age, he is being prosecuted as an adult.

Dunn was more recently indicted in Cobb Superior Court, on Feb. 27, on counts of rape, child molestation and false imprisonment in relation to a separate criminal investigation.

Cobb County police obtained an arrest warrant for Dunn in relation to the rape and child molestation accusation on Dec. 12, 2019, stating Dunn ignored the child’s pleas for him to get off of her.

At the time police got a warrant in regards to the case, Dunn was already in custody in relation to Kelly’s death.

A third criminal investigation by Cobb authorities has resulted in more charges being brought against Dunn, according to a Feb. 11 warrant alleging his involvement in a gang-related armed robbery and assault at a Steak ‘n Shake restaurant on East-West Connector in Austell.

Police said Dunn and two other suspects held a male victim at gunpoint, robbed him of his cellphone, $50 cash and a ring, and used a metal pipe to strike his back and legs.

Dunn was picked out of a line-up by the victim, police said.

“Said victim did hear one of the suspects refer to said accused by the name of ‘10-40,’ which said accused has admitted is his nickname,” police said in Dunn’s warrant. “Said accused did also send text correspondence to said victim taunting said victim about the robbery and attempting to extort said victim for money to return the stolen property.”

Police said Dunn and the other two suspects, not identified in his warrant, were all wearing blue bandanas around their wrists during the attack, and text messages showed they were part of a gang called “Rich Kid Nation or RKN.”

“Said accused did admit to being a member of the Rolling 60’s Neighborhood Crips,” Dunn’s warrant states. “Said accused further advised that he created a hybrid street gang known as Rich Kid Nation or RKN.”

Police said the gang has been documented, investigated and/or convicted of committing thefts, weapons offenses, robberies and murder, and that members are often armed with weapons and share stolen property and crime proceeds.

In relation to the attack, Dunn is charged with felony counts of armed robbery and aggravated assault with intent to rob, as well as two felony counts of criminal street gang activity, per his warrant.

The South Cobb High School community is reeling after a 16-year-old student was shot to death over the weekend.

Cobb police have arrested the 15-year-old accused of killing a South Cobb High School student at an apartment complex in Austell on Saturday.

An Acworth man accused of molesting a 14-year-old girl in Cobb County is also subject to a no-contact order for a girl in North Carolina, the …

After being choked, threatened and headbutted three times, a Marietta woman imprisoned in an apartment ran for her life while her attacker use…

Everything you need to know to vote early in Gwinnett County