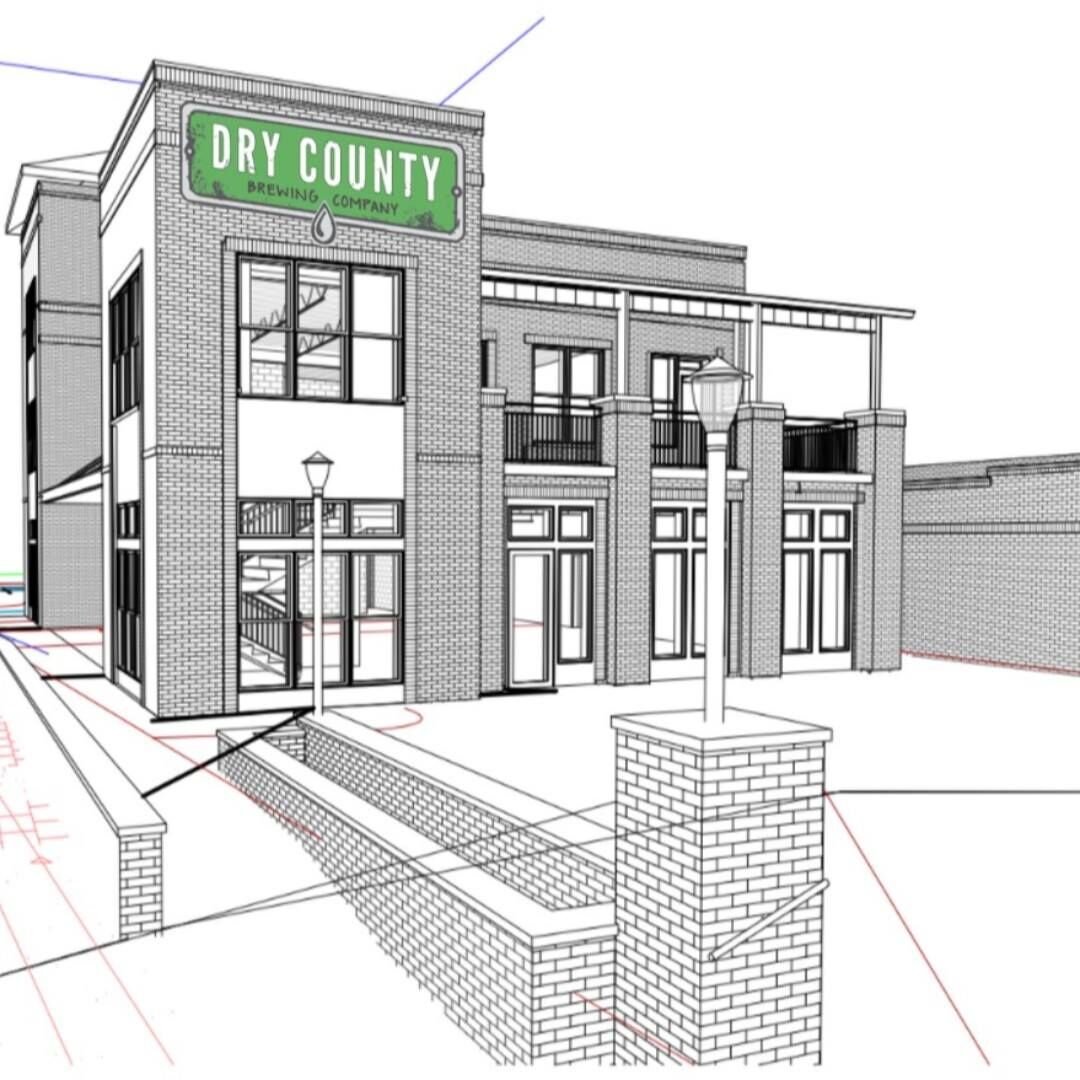 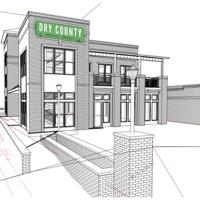 The northwest corner of Kennesaw’s North Main Street and J.O. Stephenson Avenue intersection is closer to becoming a taproom, coffeehouse and plaza.

The Kennesaw City Council recently approved conceptual designs for a new Dry County Brewing taproom, a coffeehouse for Apotheos Roastery next door and the Common Grounds Plaza connecting the two. The vote was 4-0; Councilman James “Doc” Eaton was absent, according to the meeting minutes.

The second location for Dry County, the new taproom will be a two-story building with rooftop access, Trey Sinclair, founder and president of the brewery, told the MDJ.

“It should kind of be an extension of our existing brand,” he said. “We will have 30-plus taps. Obviously at Dry County, we do beer, spirits and ciders, so we’ll have all of that there. Kennesaw is an open container district downtown, so you’ll be able to order beer at the brewery, take it and walk around the city, which will be really cool, and visit a bunch of the other restaurants that are downtown.”

There will also be a restaurant inside the new space. It won’t be a Dry County-owned restaurant, but patrons will be able to order and eat from the taproom.

“We definitely want to be kind of in the heart of all the action,” Sinclair said. “There’s a lot of growth and expansion going on in downtown, and we’re excited to be a part of it.”

The roastery will renovate an existing building there, the site of the former Whistle Stop Cafe. They will restore the old door and windows looking into the plaza, according to a business plan given to city officials.

Apotheos Coffeehouse will have a breakfast and lunch menu developed in part by The Nest, a sister Kennesaw business, Apotheos Brand Director Luke Hughes previously told the MDJ. They plan to serve coffee cocktails to be paired with desserts from Gabriel’s in Marietta.

Apotheos is finalizing the designs for both buildings, Hughes said Friday, and beginning interior layouts for the project. He estimates the coffeehouse will open near the end of this year or in January 2022.

“It’s very exciting, because it’s kind of becoming real and concrete, it’s no longer this high-minded idea,” he said.

Hughes said Apotheos will launch a website in about a week dedicated to the Common Grounds Plaza project with more updates.