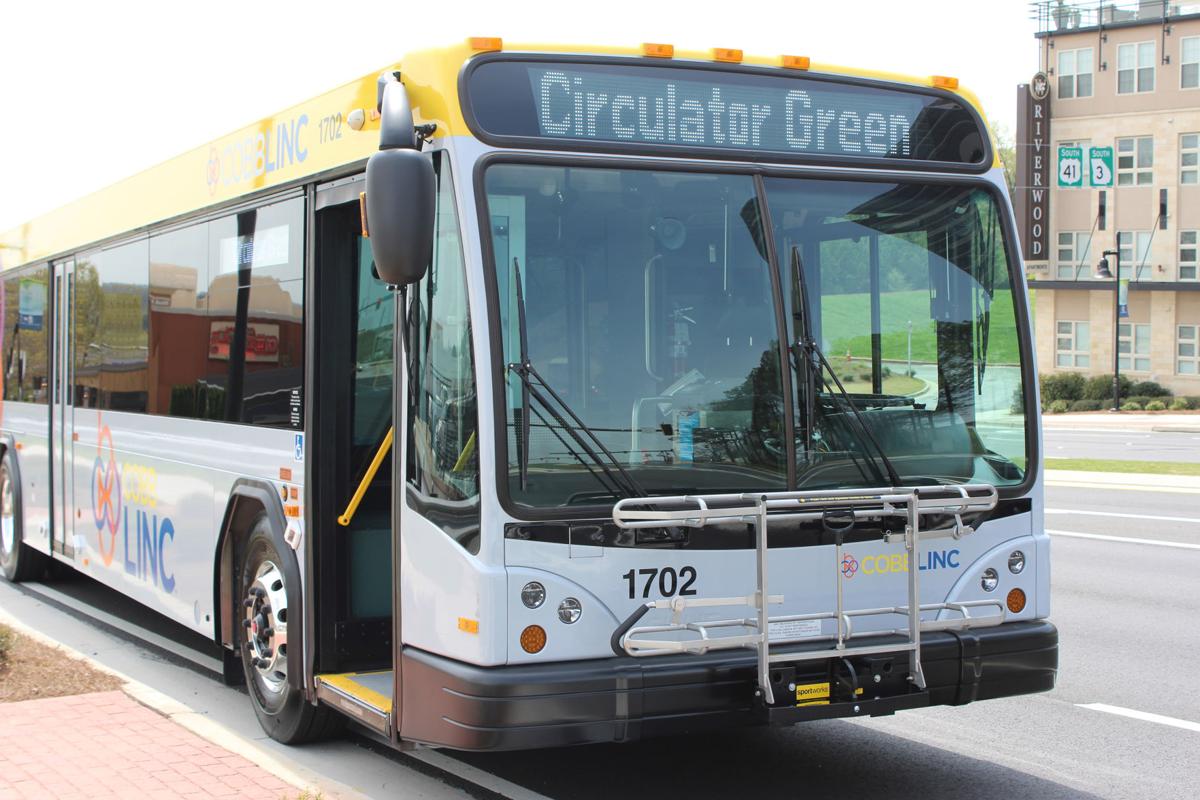 One of the CobbLinc buses used on the transit system's Cumberland Circulator routes. / File-Jon Gargis 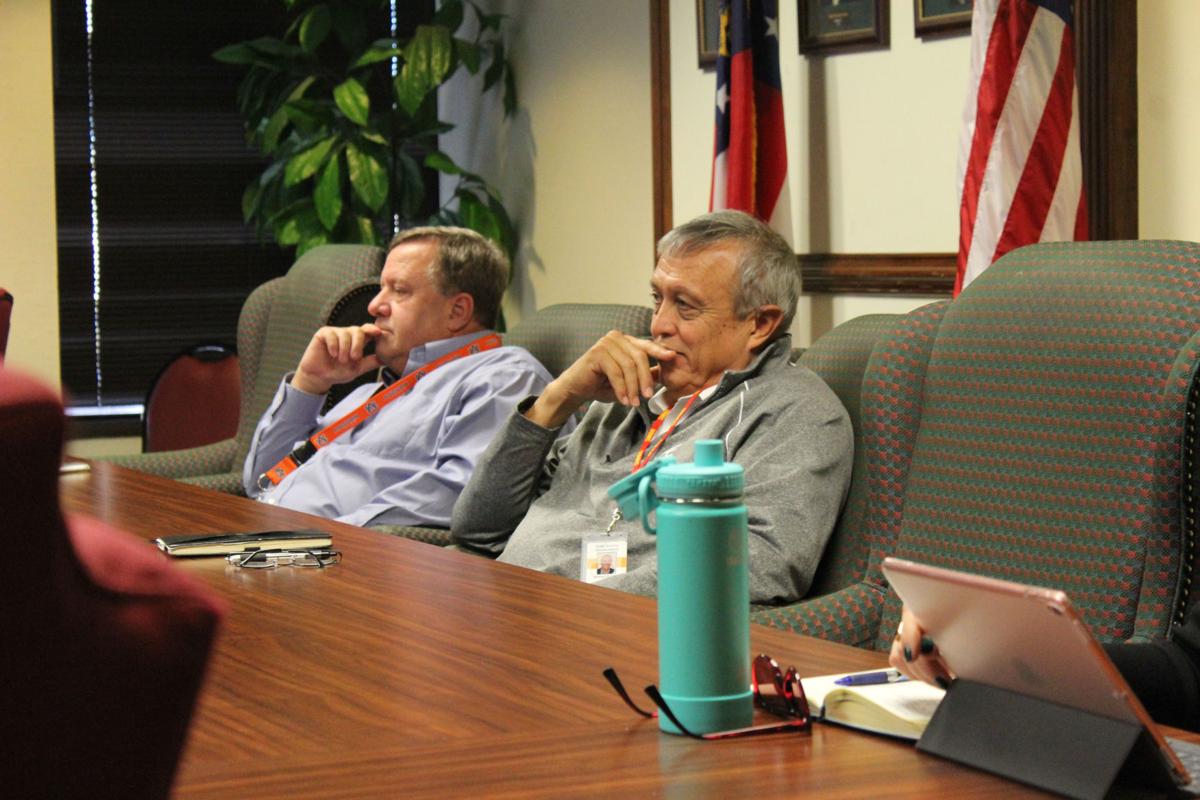 Cobb Chairman Mike Boyce and County Commissioner Bob Ott listen to the results of a transit survey released Tuesday that suggests most Cobb voters are willing to support a new sales tax to expand bus and rail service into the county. /Staff-Shaddi Abusaid

One of the CobbLinc buses used on the transit system's Cumberland Circulator routes. / File-Jon Gargis

Cobb Chairman Mike Boyce and County Commissioner Bob Ott listen to the results of a transit survey released Tuesday that suggests most Cobb voters are willing to support a new sales tax to expand bus and rail service into the county. /Staff-Shaddi Abusaid

Most Cobb residents favor the creation of a new sales tax to fund transit projects, including bus and rail, according to the results of a survey released Tuesday.

Of 900 likely voters surveyed by phone, 59 percent supported the creation of a new sales tax of up to one percent, while 39 percent said they were against it.

The survey also found a majority of respondents — 51 percent — have a favorable view of MARTA compared to 17 percent who do not.

And when asked, 48 percent said they preferred the idea Cobb joining MARTA if it expanded its bus service compared to 24 percent who would rather see the county expand its existing transit system, a change of pace for a county that rejected bringing bus and rail from Atlanta.

“It certainly gives this credibility now that there is support for transit in Cobb County,” Chairman Mike Boyce said Tuesday afternoon at an hour-long meeting where survey results were unpacked for a group of county employees, stakeholders and elected officials. “Now we have to figure out how to translate that into a project list.”

Told a new sales tax may fund rail and bus projects, but not throughout the county, 36 percent of people surveyed believe the tax to fund those projects should be collected countywide, 31 percent said it should be collected only where the transit is provided and 30 percent opposed a new tax outright.

The survey, conducted by Virginia-based McLaughlin and Associates between Nov. 26 and Dec. 4, cost the county $53,000. It was approved by commissioners last summer as a way to gauge residents’ appetite for transit.

“This is exactly what I’ve been hearing for the better part of 10 years,” said State Rep. Teri Anulewicz, D-Smyrna. “It’s been frustrating to hear from other folks who insist that nobody wants transit, that people want more roads … There is absolutely support for this.”

House Bill 930, signed into law by Gov. Nathan Deal in May, gives Cobb commissioners the option of deciding whether to call for up to a 1 percent countywide sales tax or a special district sales tax for transit. Cobb is also one of 13 metro counties included in a new authority called The ATL, which is tasked with implementing regional transit projects and ensuring the plans connect efficiently across jurisdictions.

The legislation gives the county until the end of next year to establish a special district — carving out a portion of Cobb most likely to utilize the new transportation services instead of levying a countywide sales tax that everyone must pay into. But the county would have to submit its plans to the Cobb Board of Elections by late July to get the referendum on the November ballot, a timeframe that many say simply cannot be met.

Boyce and County Commissioner Bob Ott have told members of Cobb’s legislative delegation that Cobb needs an additional two years to conduct studies, build support and come up with a comprehensive plan that isn’t rushed.

“There’s no way you could have that done in the amount of time that’s in the bill,” Ott said, adding that Gwinnett County, which is hosting a special election in March to decide whether to join Marta, has planned ahead the last four or five years. “You couldn’t begin to draw the map.”