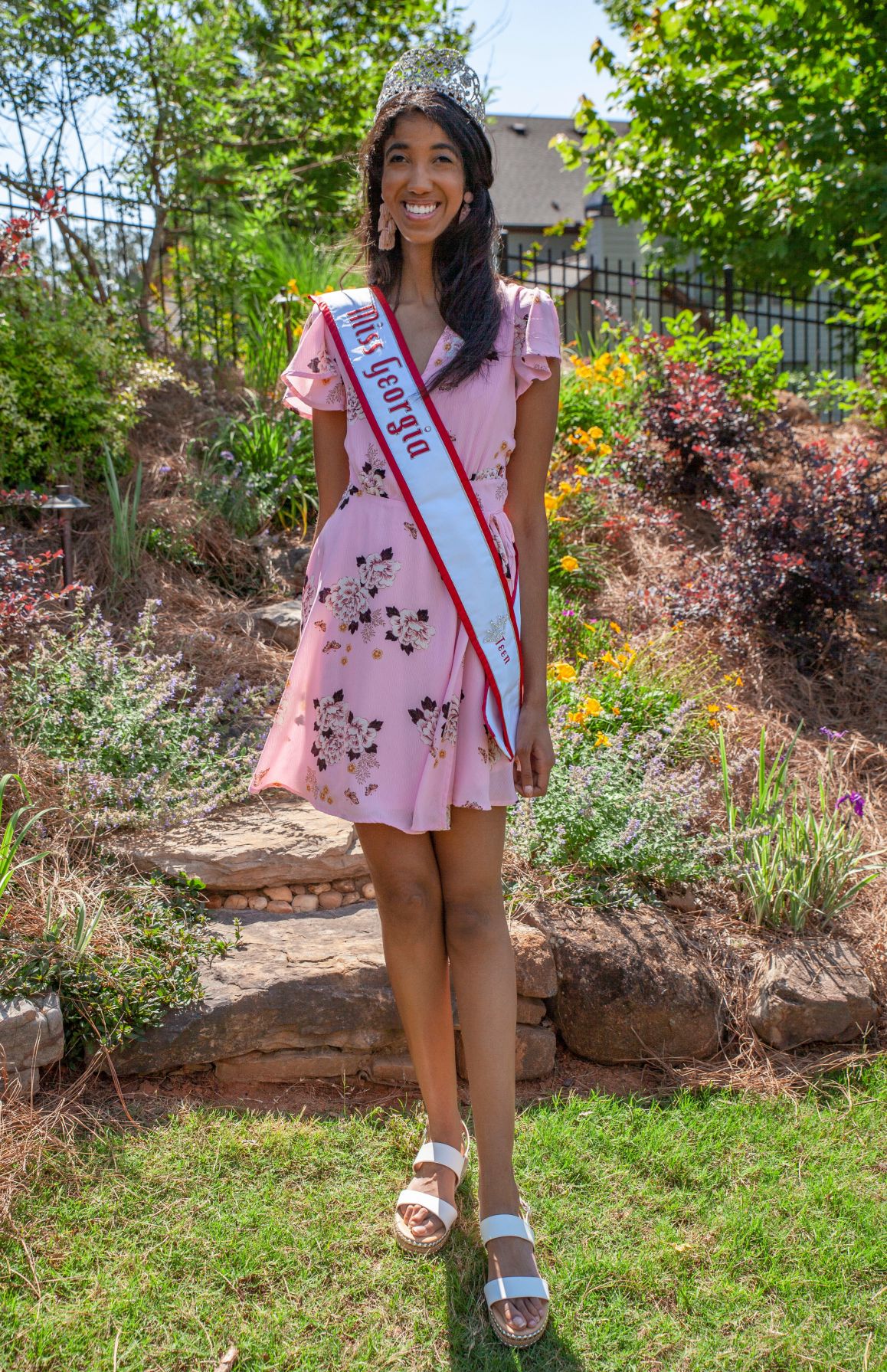 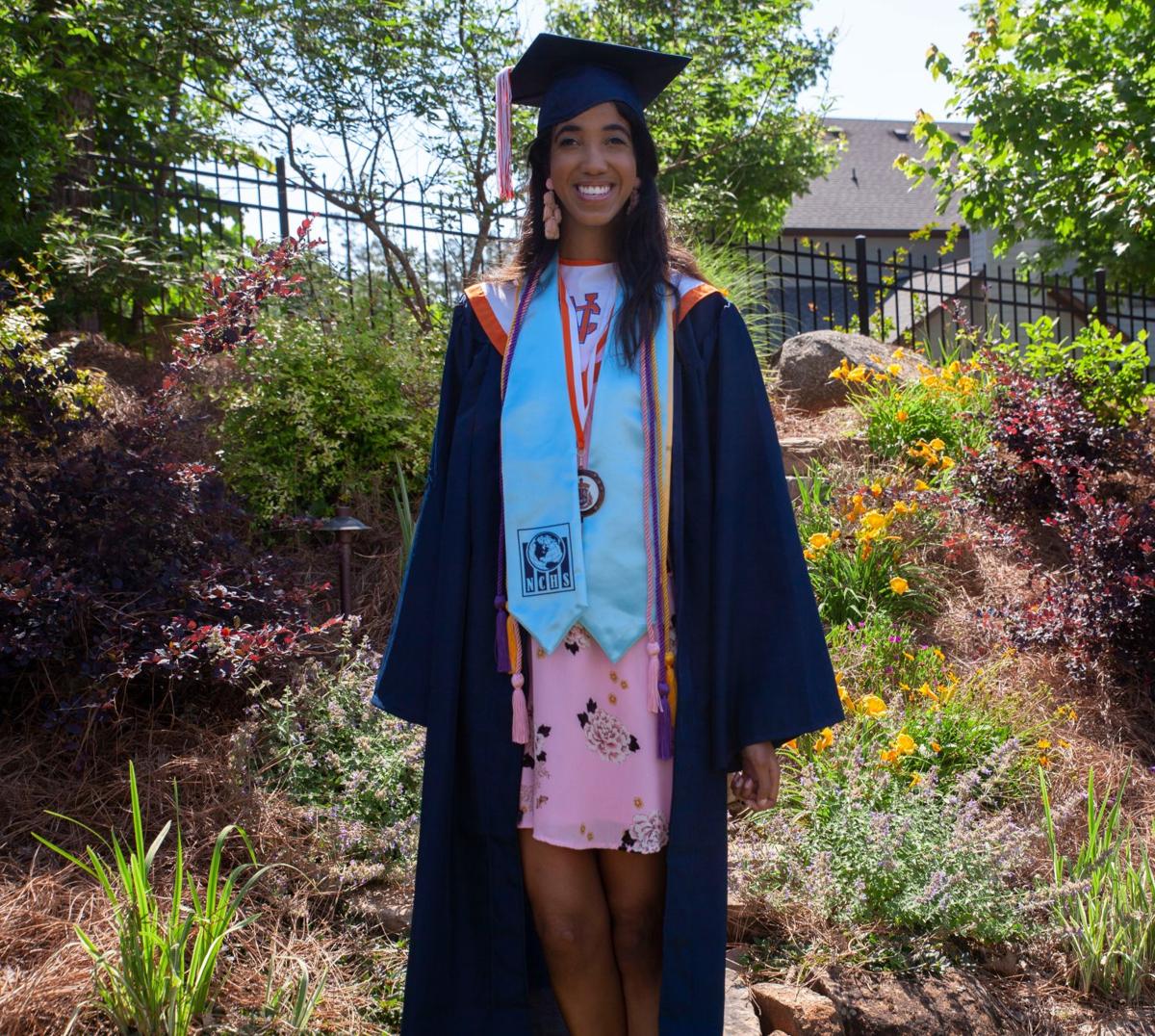 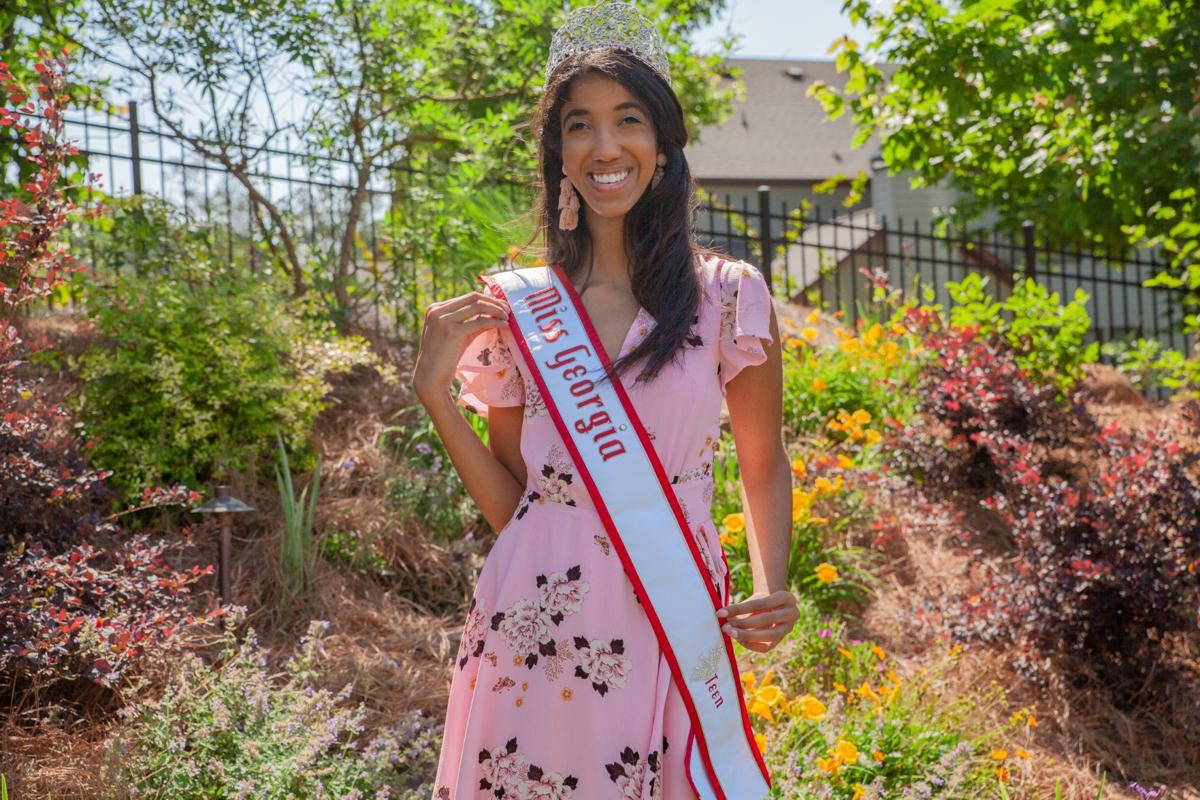 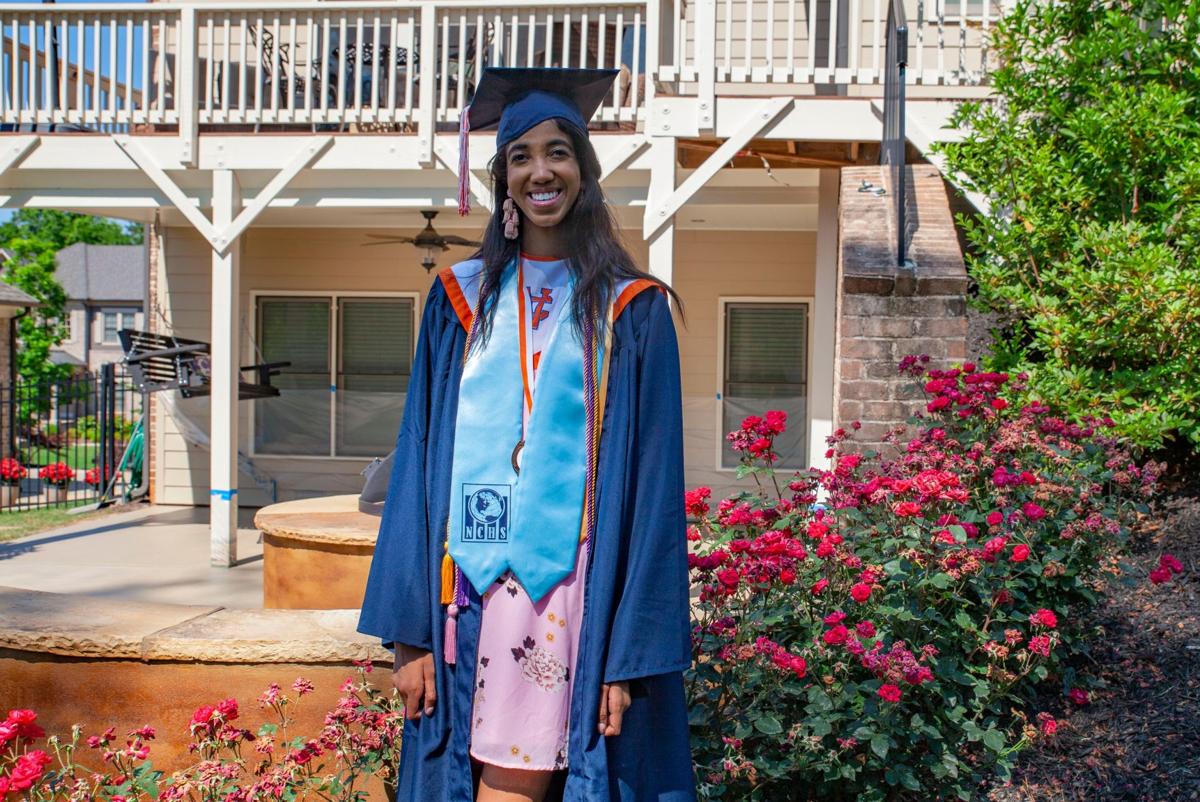 Brianna Hewitt, 18, said it was through the experience of pageantry that she found self-confidence and self-love. Through the contests, she eventually found the courage to begin speaking out about apraxia.(tncms-asset)973bdec0-7da2-11e9-882e-239a32f4c436[0](/tncms-asset)

Editor’s note: This is another in a longstanding annual series in the MDJ spotlighting the county’s best and brightest as they graduate high school.

At 5, Hewitt was diagnosed with apraxia, a speech and processing disorder that makes it difficult to speak and learn. When she was young, she said, she didn’t want to talk about apraxia.

Her challenges didn’t stop there. In ninth grade, she was diagnosed with Marfan syndrome, a rare connective tissue disorder that often causes problems with the eyes, heart or lungs. In her four years of high school, Hewitt spent 24 nights in the hospital, underwent multiple lung surgeries and spent the summer after her sophomore year recovering from a spinal fusion procedure.

“I was so bored, because I’m so used to traveling, and I was stuck in bed for a long time,” she said. “Being in the hospital has taught me a lot about perspective on life, because there have been times when I have been close to losing my life.”

But on Thursday, boasting a whopping 4.565 GPA and ranking eighth out of 667 seniors in her class, Hewitt walked the stage to receive her diploma. She partially credits her involvement with Apraxia Kids, a national organization empowering children with apraxia, as well as her involvement in high school with helping her overcome her anxieties. But she says she couldn’t have done any of that without one thing.

“I wasn’t a pageant girl — I didn’t grow up doing pageants.” But at age 11 she said she was invited to the National American Miss system, which recruits people through the state honor roll, because they value academics and community service. “And at that point, I wasn’t talking about apraxia, I wasn’t talking about any of my challenges,” Hewitt said.

It was through that experience, she said, that she found self-confidence and self-love. Through the contests, she eventually found the courage to begin speaking out about apraxia.

“I realized no matter who you were, no matter what shape, size, color, everyone had a story, and they were proud of it. And it encouraged me to embrace my own challenges, because I saw that I had a story, and I could also inspire people,” Hewitt said. “I realized my apraxia is something that makes me different, and it’s something that I should be proud of, with all the adversity I overcame.”

Hewitt said she uses that newfound confidence to encourage children who, just like her, are being diagnosed early in their lives. The 18-year-old Kennesaw resident is a national spokesperson for Apraxia Kids, organizing fundraisers and other events, as well as raising money for Children’s Healthcare of Atlanta, where she has been treated over the past four years.

Pageantry has also instilled in her a love for giving back, Hewitt said. Her involvement in high school included serving as president of the Heart to Heart community service club and head fundraising chair of Warriors For the Kids, the high school’s branch of Georgia Tech’s For the Kids, which benefits Children’s Healthcare of Atlanta.

“Everyone, from her peers to her teachers, loves and respects Brianna. I would describe Brianna as diligent, compassionate, an overcomer and an advocate,” said Linda Shealy, school counselor at North Cobb High.

Shealy said the same resilience and determination that Hewitt has shown in her academics will surely propel her to success in whatever career she chooses.

Hewitt’s mother, Bonnie Hewitt, said her daughter has shown work ethic and perseverance often unmatched for a person her age. But the traits she said she’s most proud of in her daughter is her perseverance, resilience and “gentle heart.”

Bonnie Hewitt also said she owes gratitude to National American Miss for the service-mindedness and the confidence her daughter gained through pageants. And, she said, that confidence carried over to other girls.

Bonnie Hewitt recalled a girl approaching her daughter after she’d won the 2018 Miss Georgia Teen title and telling her that she’d considered suicide, but that girls like Brianna inspired her to keep going.

“That gives me chills even talking about it. She’s reaching people. That’s all you can ever hope to do — just make the world a better place one person at a time — and she did that,” Bonnie Hewitt said.

For Brianna Hewitt, the close of high school has been filled with validation — she overcame adversity, graduating among the top in her class, and she was chosen as the 2018 National American Miss Georgia Teen, a title she’d been chasing for five years.

“That was really big for me, because that was a system that encouraged me to embrace who I am, and now I can use my title to help other girls embrace who they are,” she said.

Brianna Hewitt said her advice to anyone struggling with their sense of self-confidence or value should remember that self-love is a gradual process. Success and fulfillment are assessed on an individual basis, and every person should focus on cultivating what makes them unique, she said.

“The worst thing one can do is compare themselves to others. Their success isn’t your success, and you need to be happy with who you are and how far you’ve come,” Brianna Hewitt said. “You have to recognize the qualities you love in yourself and continue to expand that. It’s all about self-love.”

Brianna Hewitt plans to attend the University of California, Los Angeles in the fall with a major in communications and a minor in film. She said her ultimate goal is to become an actress.

Brianna Hewitt’s no. 1 hobby is traveling. She has visited England, France, Italy, Greece, Spain, Australia, New Zealand and Fiji. And this summer, she’ll head to Amsterdam and Lisbon.

Editor’s note: This is the first in a longstanding annual series in the MDJ spotlighting the county’s best and brightest as they graduate high…