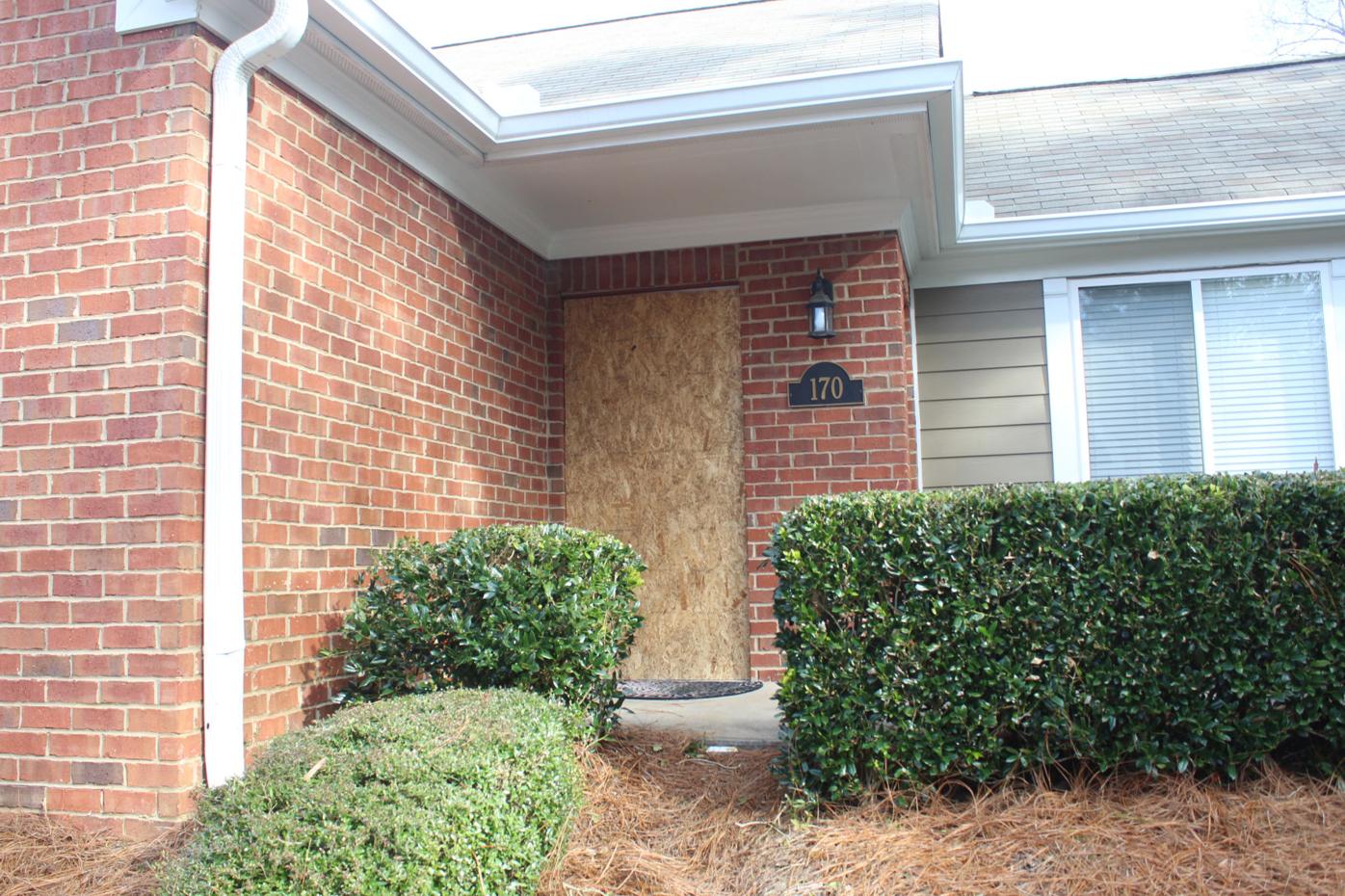 The front door of a condo along Bells Ferry Road was boarded up Monday, less than one week after a Canton man allegedly took over the home while the family was on vacation in Florida. /Shaddi Abusaid 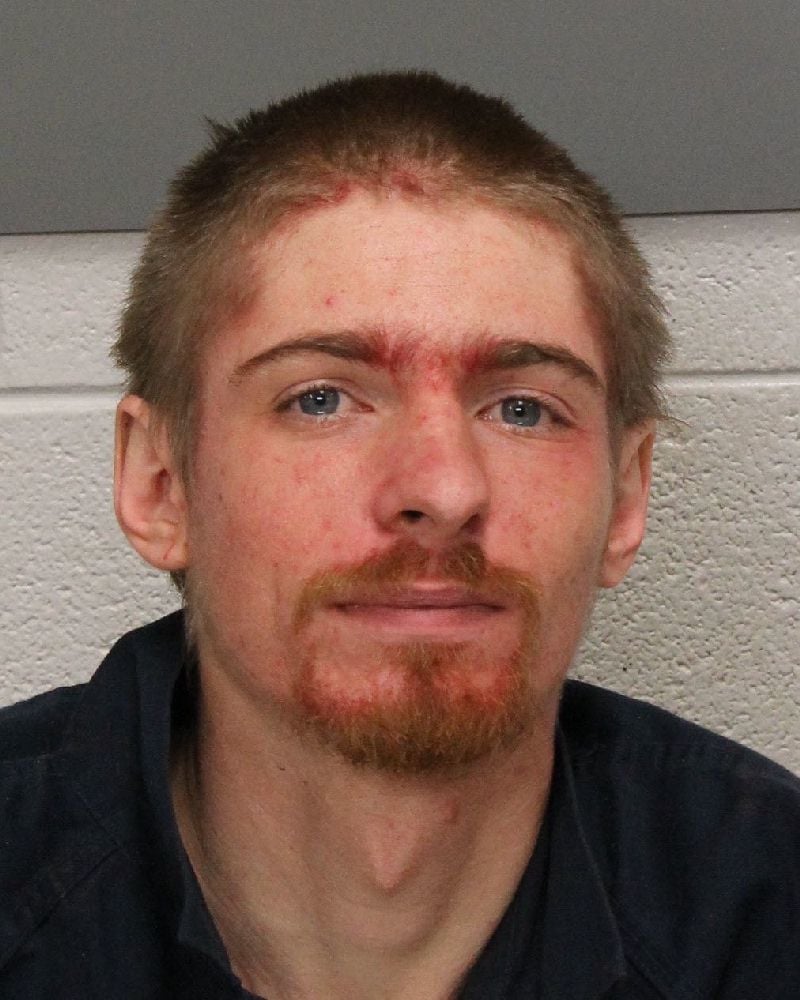 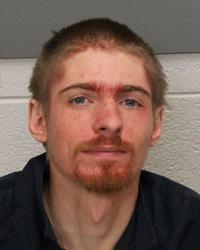 A northeast Cobb family returned home from vacation after the new year to find a strange man living inside their condo, according to police.

The man, identified as 26-year-old Canton resident Nathaniel Jacob Nuckols, allegedly made himself at home at a residence inside a 55 and older community off Bells Ferry Road while the family was away, helping himself to their groceries and refusing to leave once they returned.

According to his warrant, police were called to the neighborhood just before 7:30 p.m. on Jan. 2, but Nuckols would not leave, threatening to shoot the five responding Cobb County officers if they came inside.

After hours of negotiations, Nuckols eventually surrendered and was taken to jail, where he remains held on a $33,220 bond, according to Sgt. Wayne Delk, spokesman for Cobb police.

Nobody was home Monday afternoon and the front door was boarded up. On the porch was a shattered ceramic pot and tire marks, presumably from police cruisers, had torn up the grass out front.

Next door neighbor Barbara Hilke said she believes Nuckols found a spare key and let himself in while the family had traveled to Florida for several days.

When they returned, they were unable to get into their garage so they went around front to discover their spare key had been moved.

“He didn’t have another key so they called a locksmith,” Hilke said. “Evidently, when the locksmith started fiddling with the door he heard something and asked if anyone was inside.”

Hilke, who was home at the time, wasn’t aware anything was going on next door until she received a text from her boyfriend telling her to stay inside.

She peeked out the window to see Cobb police had arrived, followed shortly by a team of SWAT personnel with their armored vehicles, a rare sight for the mostly quiet neighborhood, she said.

“We’re locking our doors behind us every day now,” she said.

Nuckols faces one count each of first degree burglary and making terroristic threats — both felonies — and one misdemeanor count of willful obstruction of a law enforcement officer, jail records show.

Elections this year:10 open seats in Rome, 3 in Cave Spring

'It's heartbreaking': CDC ban could separate US troops from the dogs they rescue during deployments