The suspect in a double murder that occurred a week ago in Smyrna fled in a “dark grey newer model Toyota Camry with a ‘tag applied for’ license plate,” according to Smyrna police. 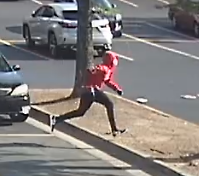 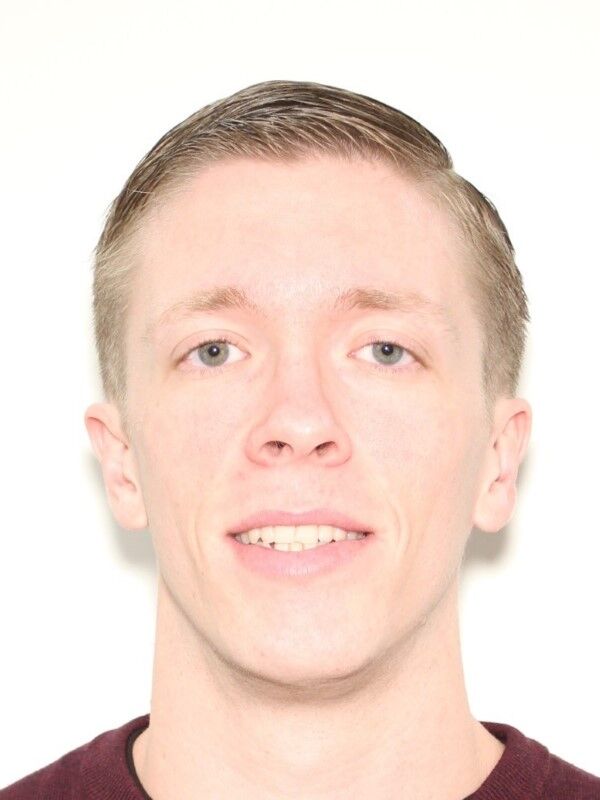 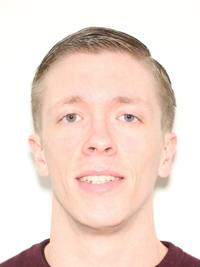 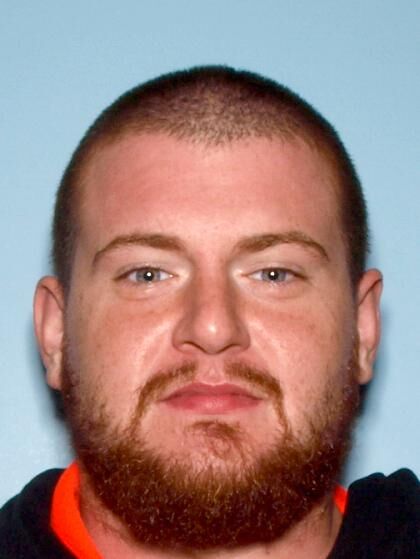 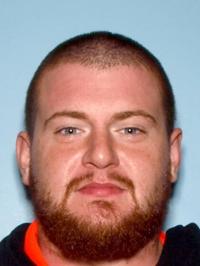 The suspect in a double murder that occurred a week ago in Smyrna fled in a “dark grey newer model Toyota Camry with a ‘tag applied for’ license plate,” according to Smyrna police.

A week after two men were shot dead outside of Smyrna’s Cumberland Marketplace, police have identified the victims.

Marietta’s Roland Green and Clifton “Casey” Emmert were shot outside the shopping center in what police described as an “ambush-style” attack.

Police also released information about the suspect, whom they have yet to identify.

Security footage shows a man in a red hoodie, black fitted jeans and red and white sneakers. He fled in a “dark grey newer model Toyota Camry with a ‘tag applied for’ license plate,” according to Smyrna police spokesman Sgt. Louis Defense.

Anyone with information about the case is encouraged to call the Smyrna Police Department at 770-434-6666 or Crime Stoppers at 404-577-8477. Callers can remain anonymous if they so choose, and those with information leading to the arrest and conviction may be eligible for a reward.

Suspect is “a man?” That’s the best you’ve got. Black, white, Hispanic, Asian? Come on, is Smyrna this PC?