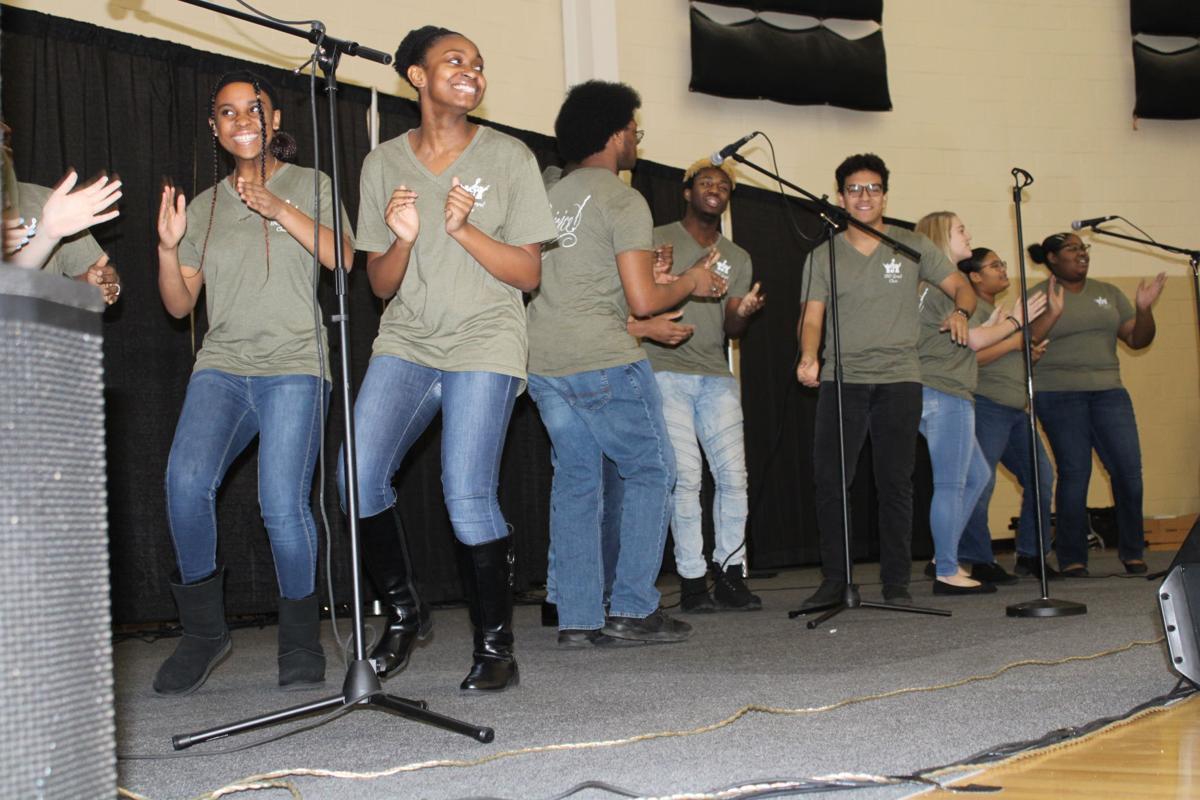 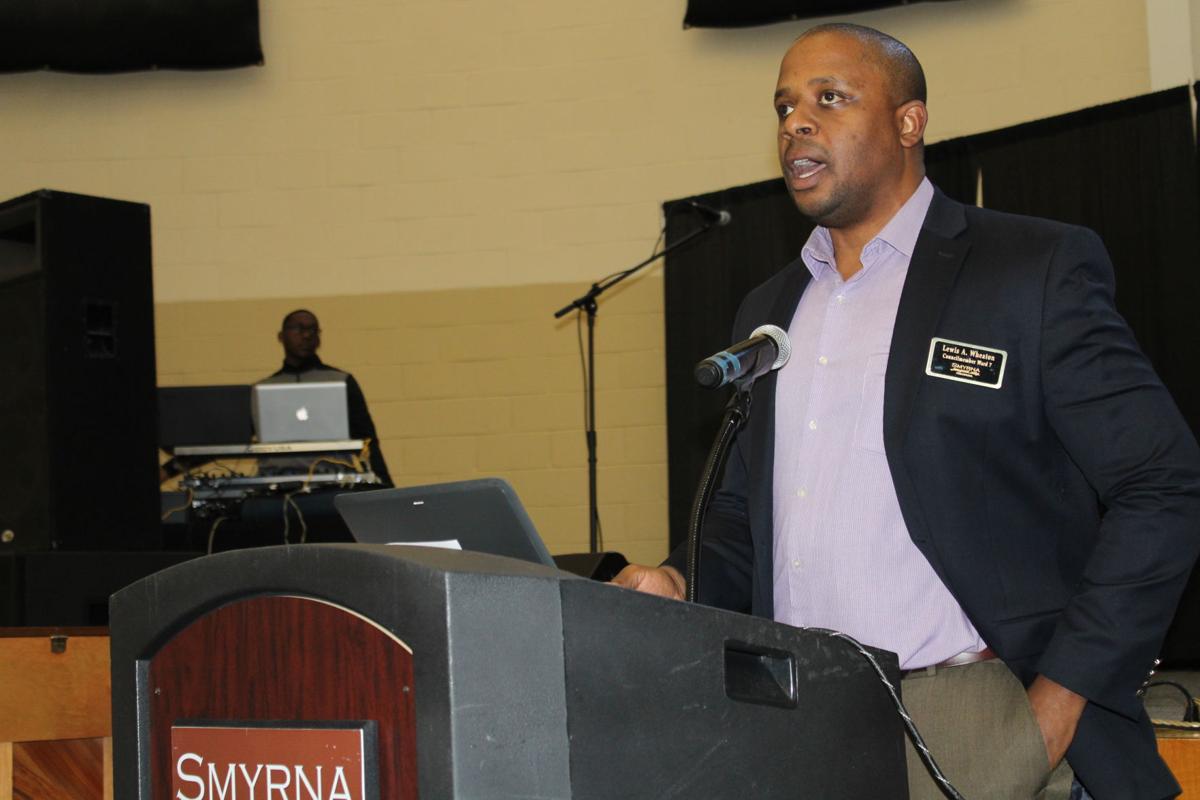 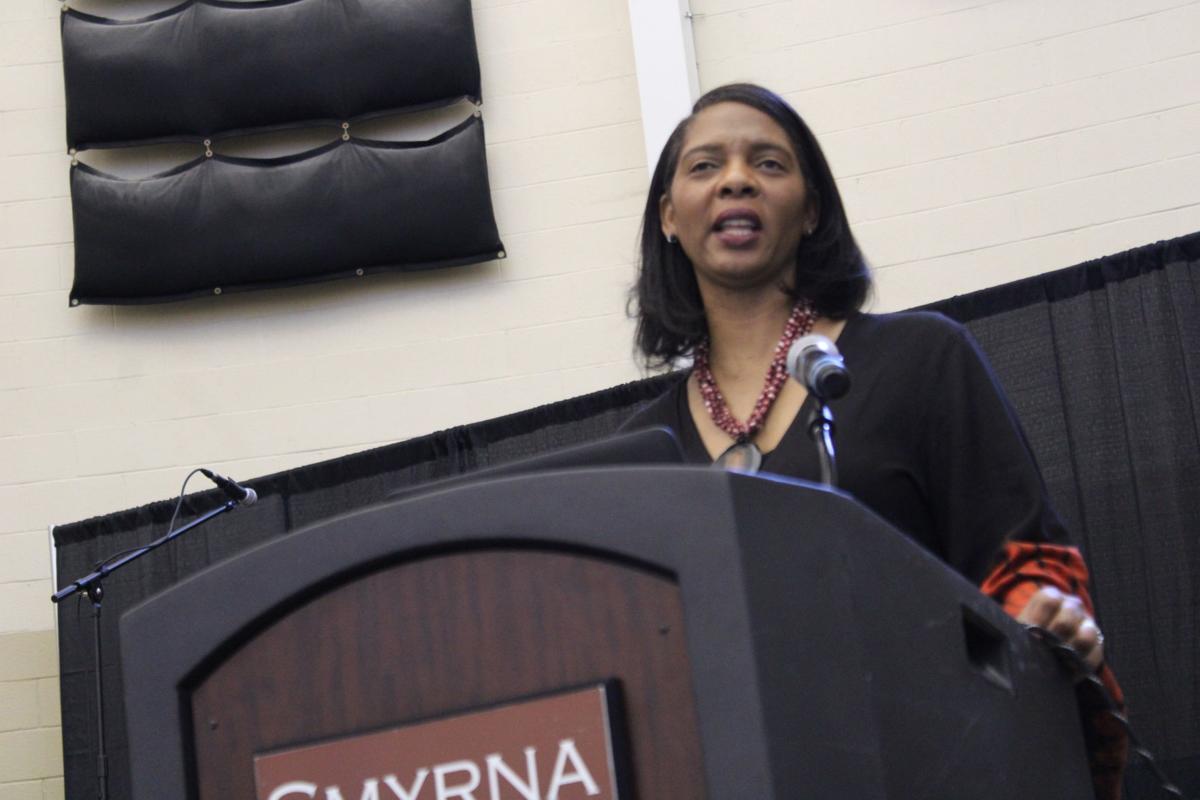 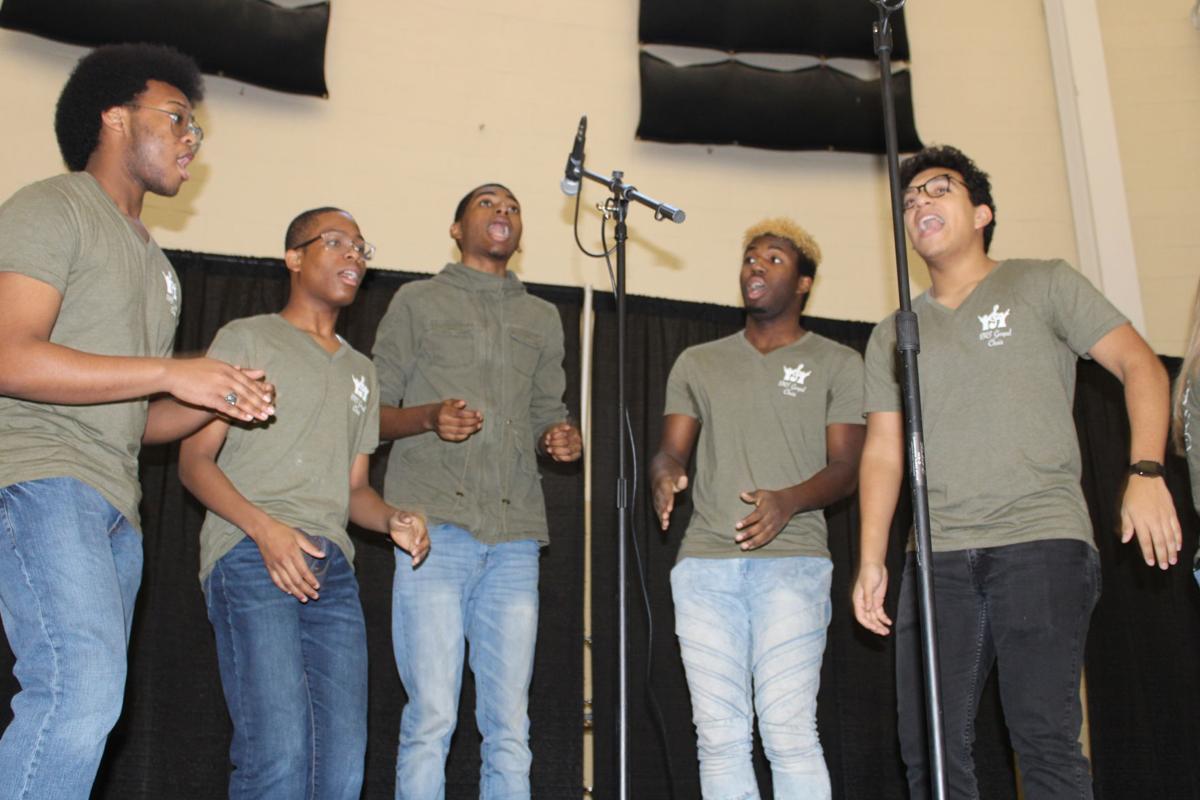 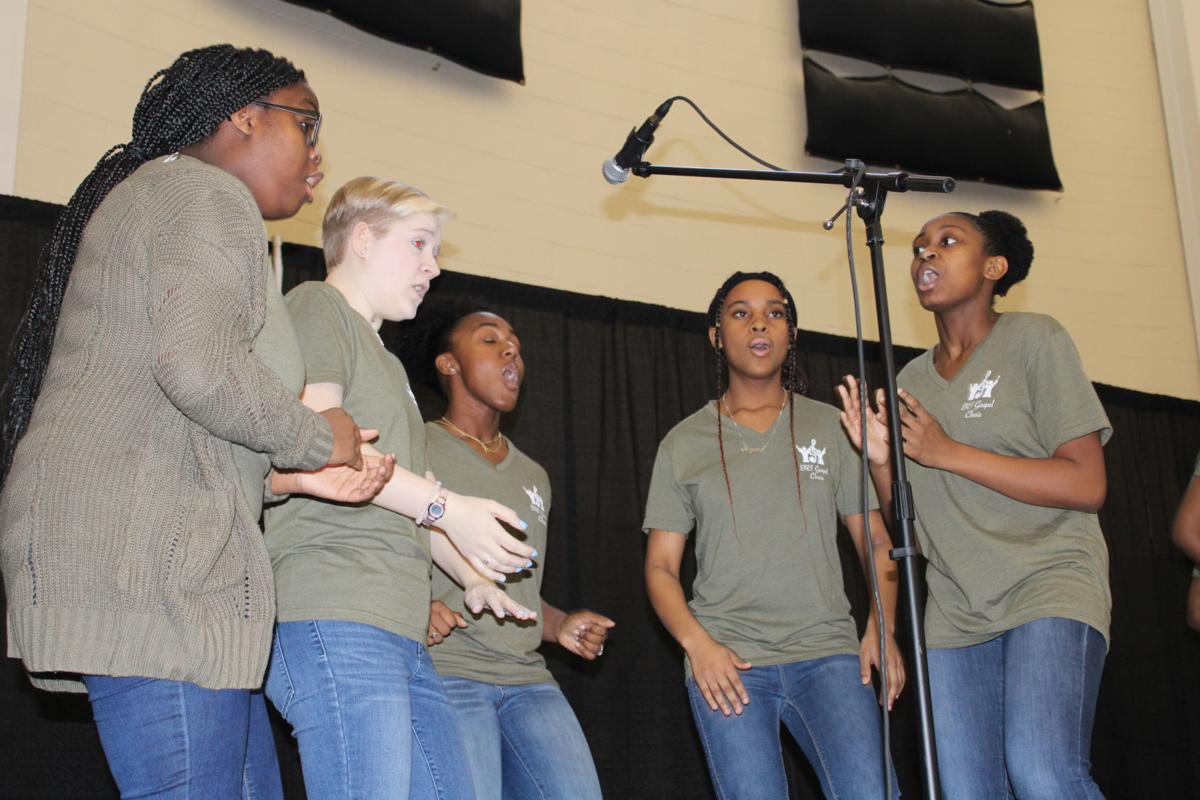 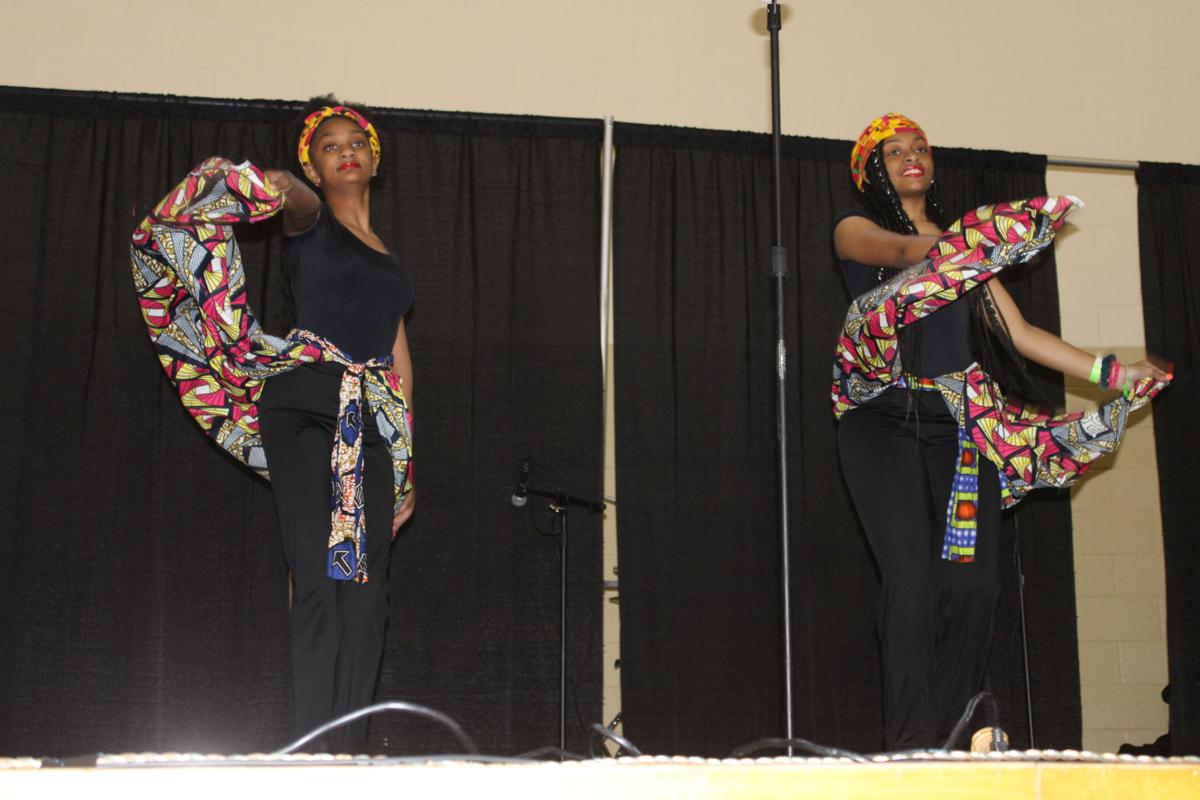 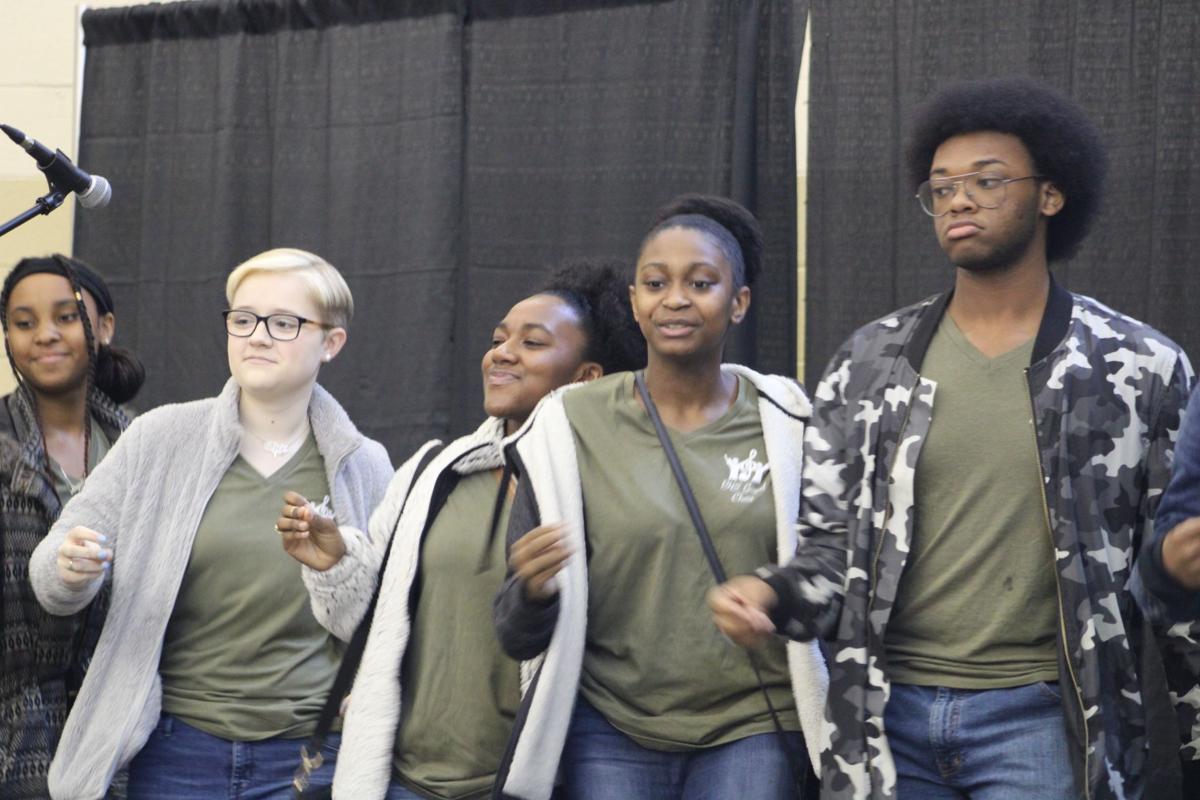 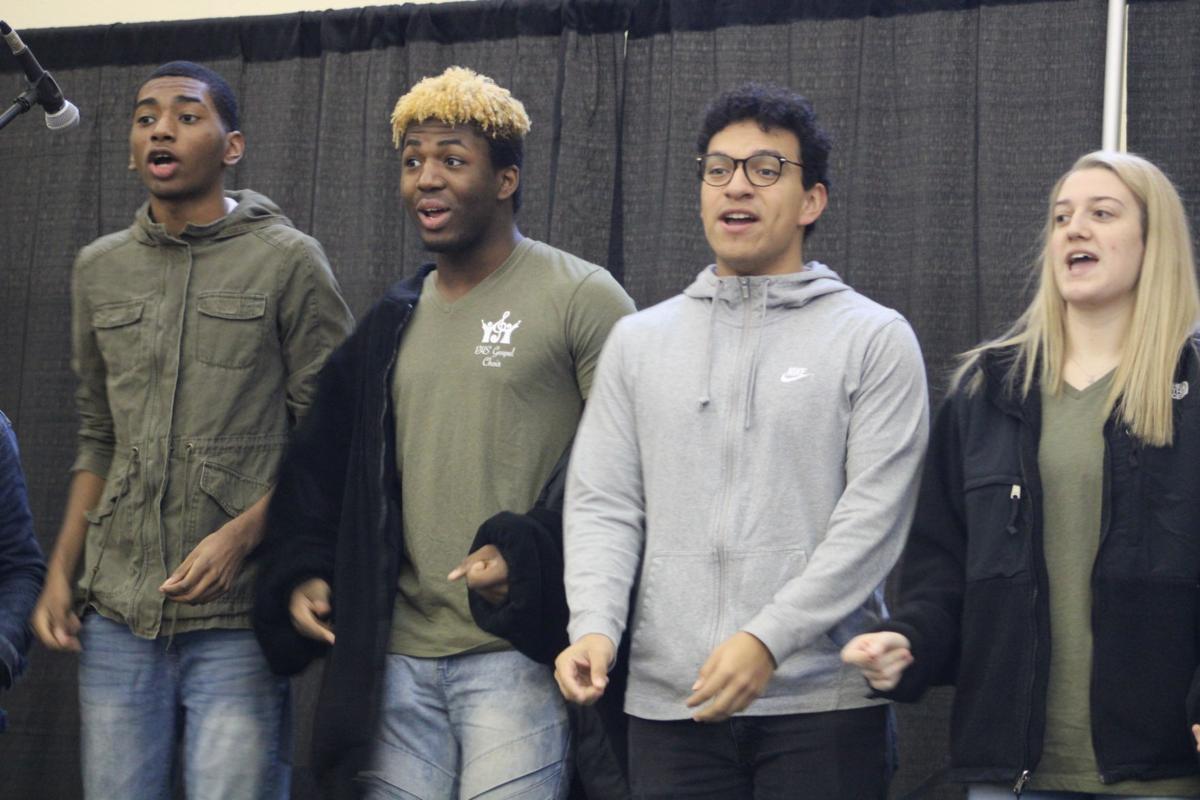 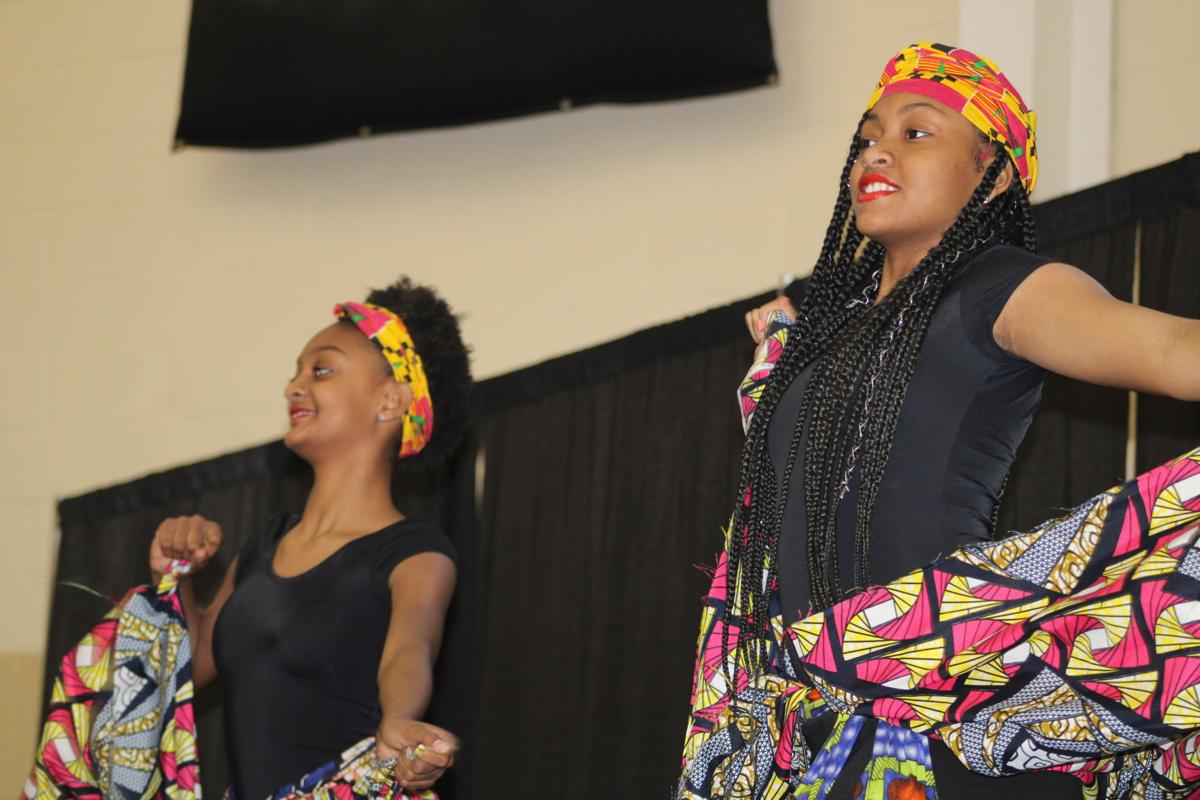 Smyrna celebrated its first city-sponsored Black History Month Celebration on Saturday with singing, dancing, art and special presentations by members of the community.

“We are so excited that this day is finally here,” said Mayor Derek Norton. “We can celebrate African American culture and the tremendous impact that it’s had on our city, not only historically, but today. This is an event that’s going to highlight, through performances and speakers and activities, African American culture. And we’ve never done that before, so it’s a great thing for our city.”

As the members of the Pebblebrook High School Gospel Choir took their places on the stage of the city community center, Wheaton said he considered the event a big success.

“The real goal was to bring the community together, to celebrate African-American heritage all together, and to really have a fun time doing it,” he said. “There’s a lot of excitement, we have people from the high school, from the middle schools, we have community restaurants, we have a lot of engagement. I think it’s a big win.”

Holmes opened her remarks by quoting lines from “Lift Every Voice and Sing,” the song dubbed the black national anthem:

Holmes, who grew up in Valdosta, said she was quiet and unsure of herself as a girl, but learned the importance of community involvement by watching her parents.

“When we talk about the faith that the past has taught us, my parents were super involved in our community in Valdosta, worked community service in their Shrine organizations, the affiliated auxiliary and masonic organizations, and so I watched that as I grew up, and even with doubt, I knew there was work to be done, and that I couldn’t stand on the sidelines to make sure that work was done for the community,” she said.

Holmes said she sees her role today as more than just the person responsible for putting away criminals, but part of a community-wide effort to improve the quality of life for all Cobb County residents.

Holmes closed her speech with some advice for the young performers at the event, which included students from Campbell High School, Campbell Middle School and Pebblebrook High School.

“Stay occupied, continue to do programs like this, seek out opportunities to dance, to sing, to play instruments, to craft, do whatever uplifts your community, because that’s how you’re going to push forward in education and career,” she said.