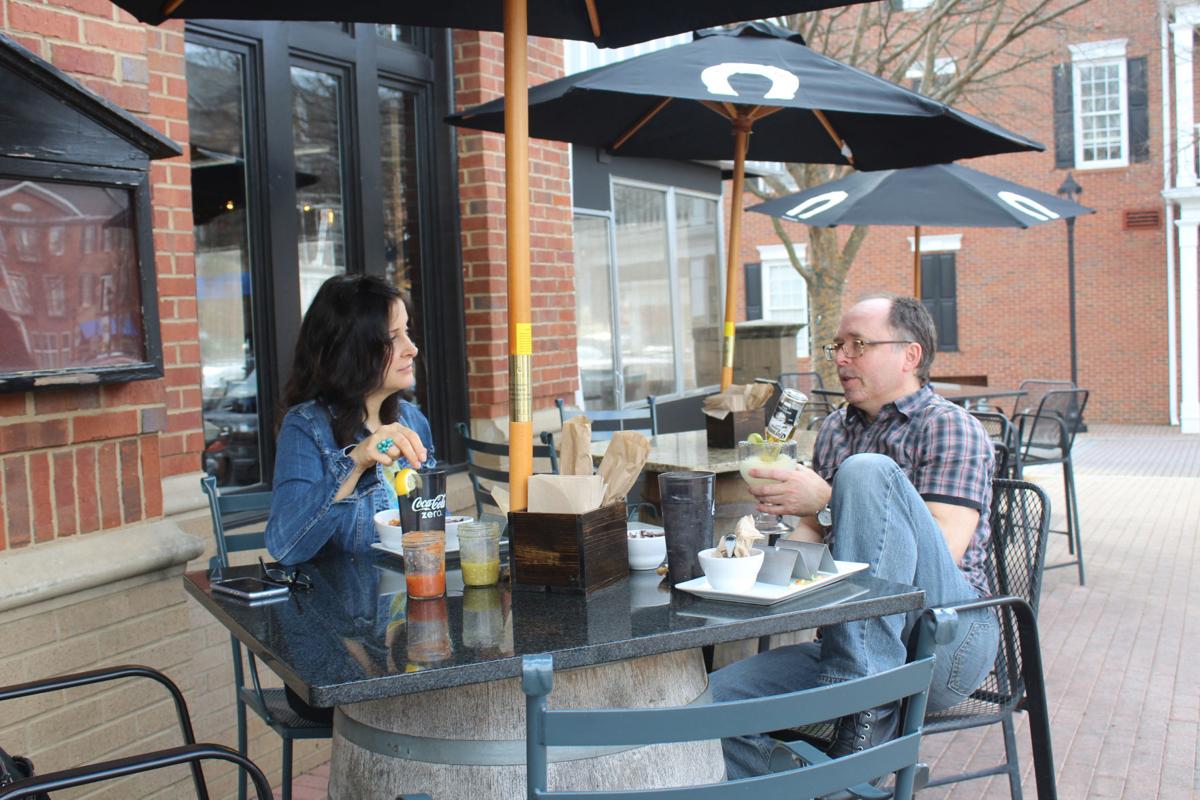 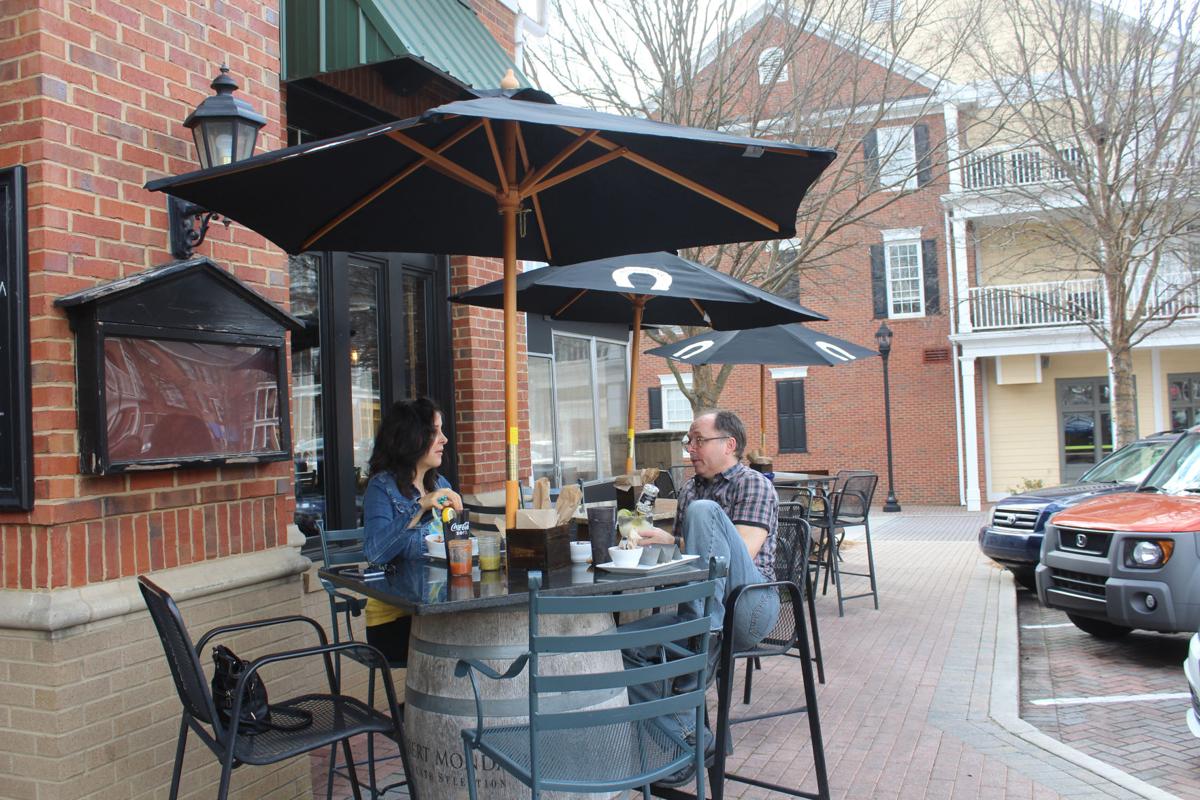 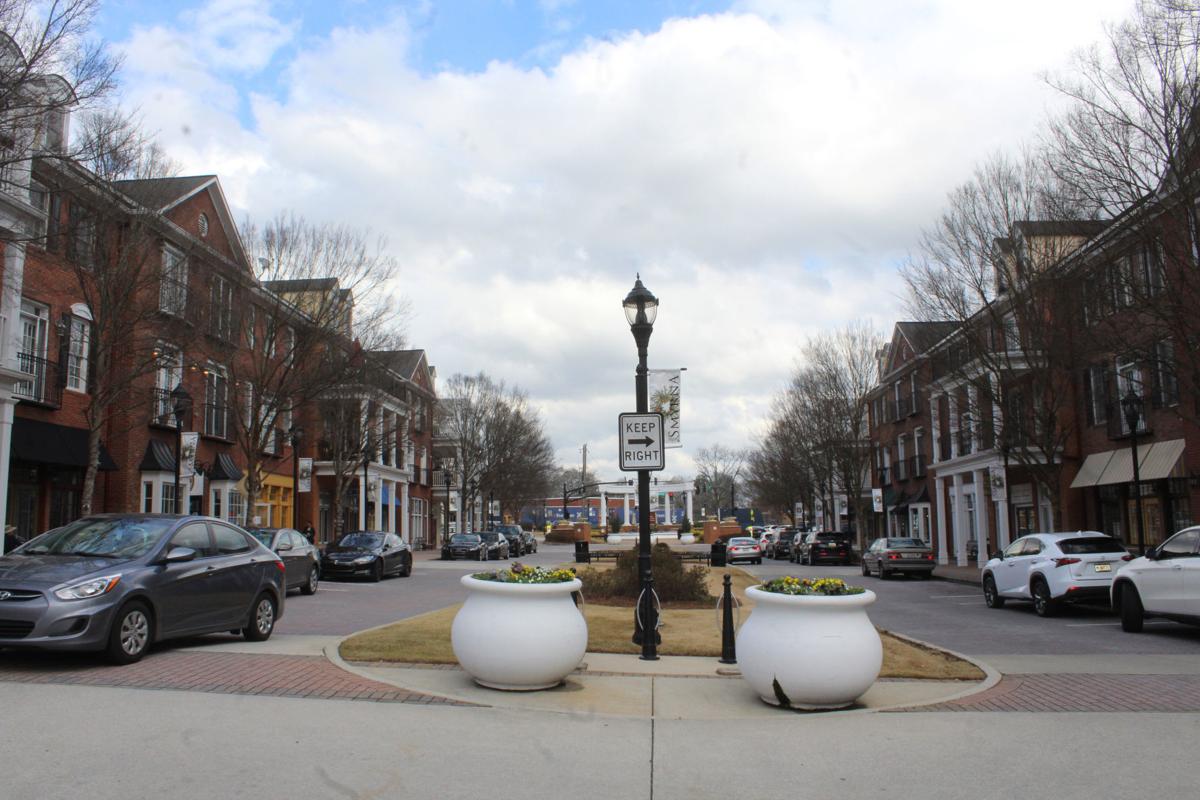 SMYRNA — Visitors to Smyrna will now be able to walk out of restaurants with their alcoholic beverages in a to-go cup, provided they stay within a specially-created “restaurant district” downtown.

Smyrna’s City Council voted unanimously on Monday to designate Market Village as a restaurant district and allow individuals to carry and consume alcoholic beverages within the boundary.

Effective immediately, individuals will be able to carry out and consume alcoholic beverages from a restaurant or bar in downtown Smyrna.

Council member Maryline Blackburn is looking forward to the change.

“I’m very excited that we are going to have what we call our very own restaurant district right here in Smyrna,” Blackburn said. “We have a lot of residents who visit the restaurants that are in our center and people who are from out of town, so I am going to vote to approve the approval.”

The new district is defined as the area of West Spring Street that extends from King Street and Atlanta Road and demarcated by the presence of the brick roadway including the sidewalks, greenspace and fountain area.

Beverages must be purchased from a business within that district with an alcohol license. Individuals are not permitted to bring their own beverages.

According to Smyrna Mayor Max Bacon, the city previously adopted a proposal that allowed individuals to carry alcoholic beverages in plastic cups from one establishment to another during certain events. He is in favor of the newly adopted ordinance.

“A lot of other areas do this, and we’re restricting it strictly to the downtown,” Bacon said.

“We did a survey of all the restaurant owners and they were all in support of (the ordinance),” Bacon said.

The council looked to Smyrna Police Chief David Lee in regard to safety and regulations, and Lee has signed off on the proposal. Bacon says a lot of the responsibility for safety will fall on the restaurant owners to ensure the guidelines within the ordinance are followed.

“It’s going to be something new for the public and we aren’t in any way trying to encourage someone to take a drink and get in their car,” Bacon said. “A lot of it will be an educational thing that sort of defines the downtown even more.”

Patrons at bars and restaurants in downtown Smyrna can now walk out of those establishments with an alcoholic drink in a to-go cup, provided they follow the rules below.

• One drink per person while outside businesses

• Drinks must be in a paper or plastic cup; no glass, cans or bottles

• Drinks can be no larger than 16 ounces

• Drinking outside businesses is permitted from 11 a.m. to midnight

• The “carry out” policy only applies within the new Restaurant District

Three dead after plane crashes in Gainesville shortly after takeoff

Building up, giving back: Black business directory to highlight success, need for support

'We all need a vacation after this.' Local pastors share challenges of supporting members who have lost loved ones to COVID-19