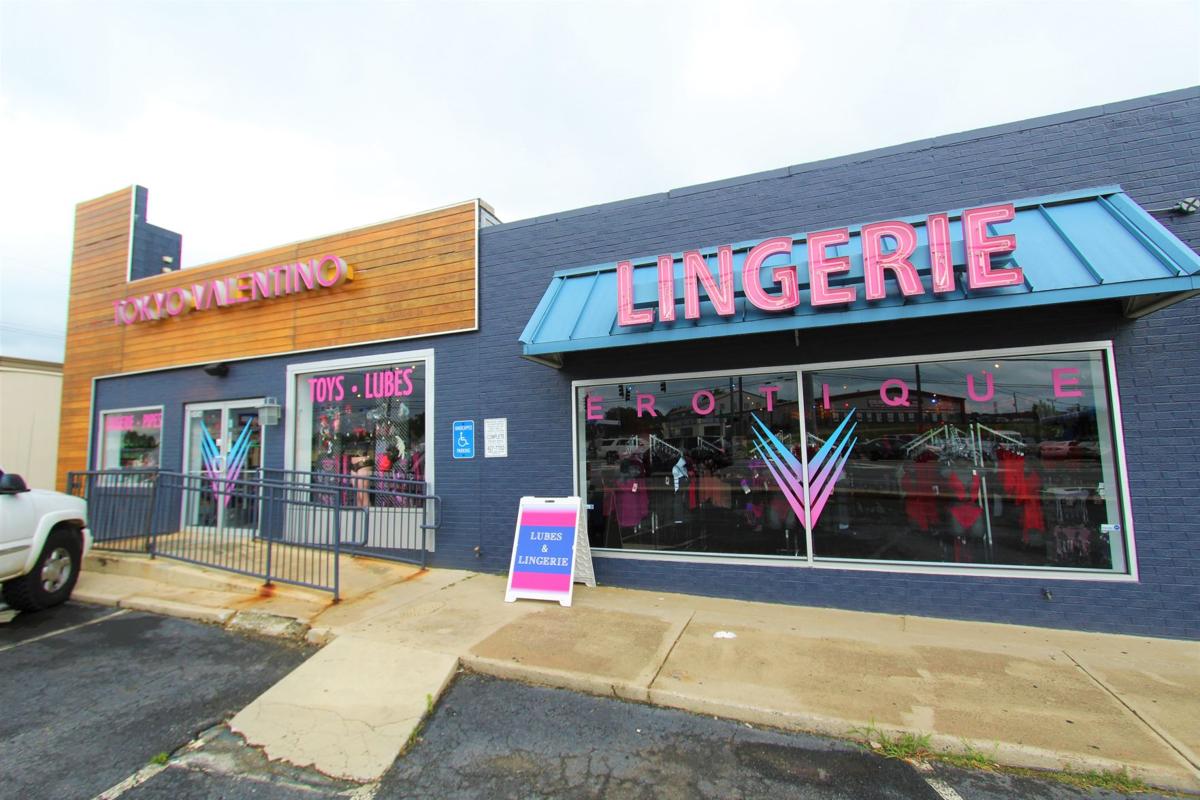 Tokyo Valentino adult shop in Marietta has had its business license revoked by the city. Its owner vows to appeal. 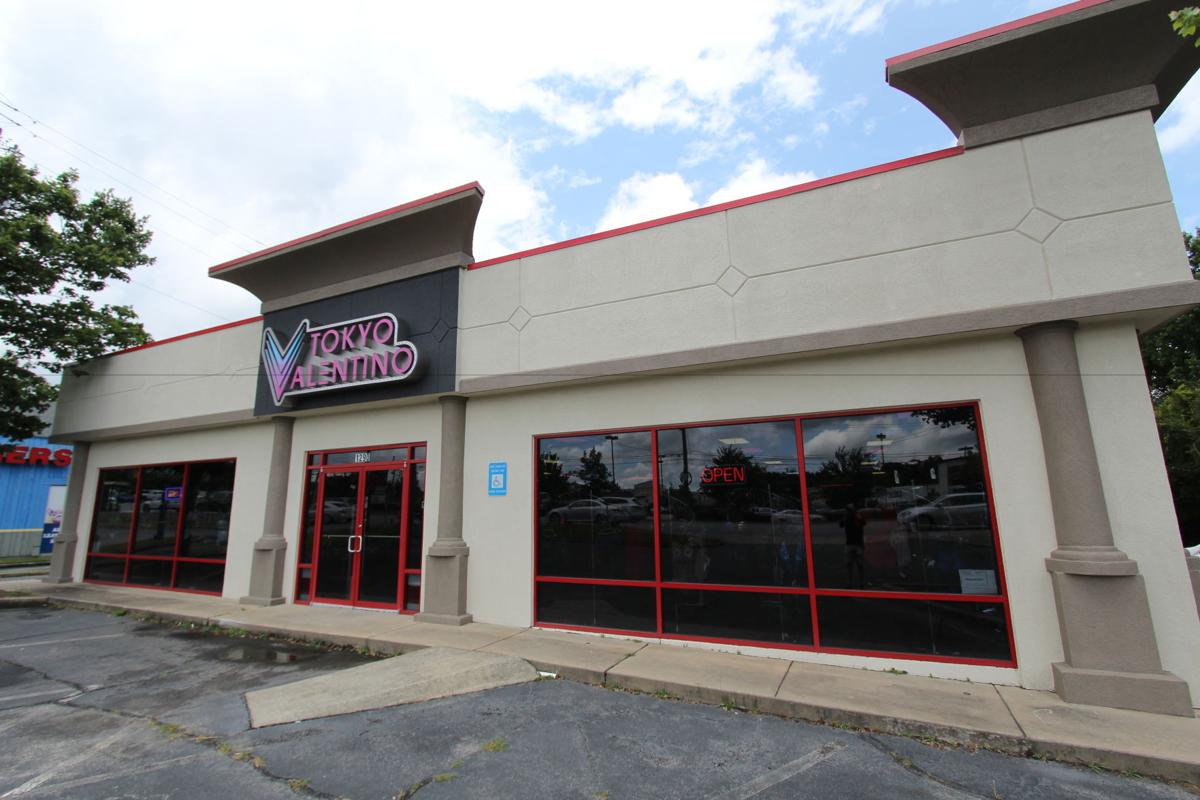 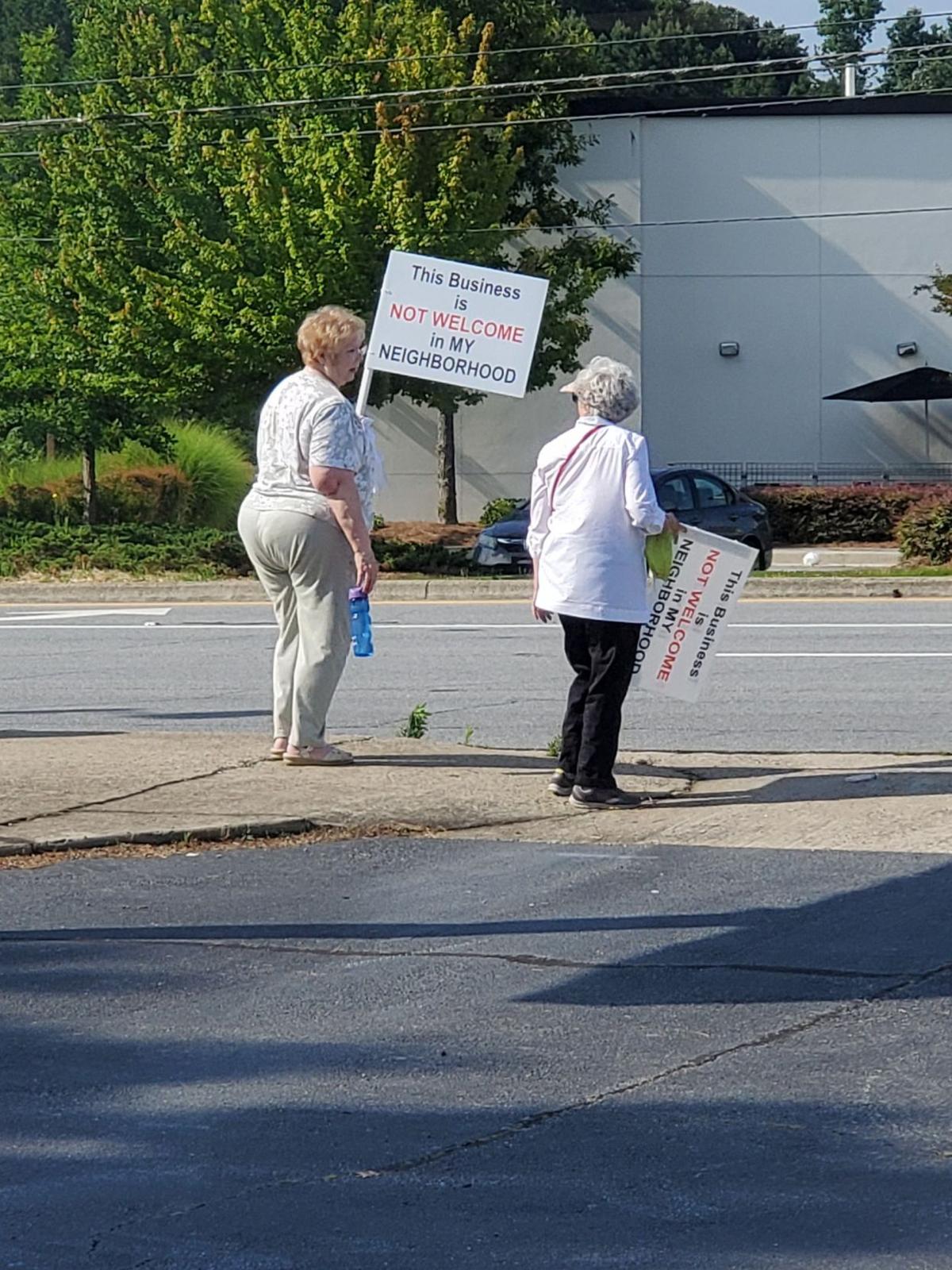 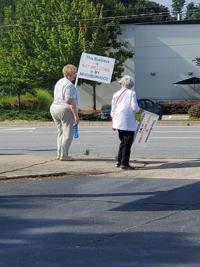 Tokyo Valentino adult shop in Marietta has had its business license revoked by the city. Its owner vows to appeal.

MARIETTA — The owner of an adult shop along Cobb Parkway in Marietta says he will appeal the city’s revocation of his business license because of apparent code violations. Of his controversial new east Cobb store of the same chain, he says demand is hot.

Tokyo Valentino, at 345 Cobb Parkway South, just across the street from The Marietta Diner, had its license revoked after the city found last week that the store was not authorized to sell as much as 90% of its inventory.

The store, according to the revocation order, was operating under a “general merchandise” license that was “similar to a license that would be issued to Wal-Mart.”

A number of photographs taken inside the store presented as evidence at a June 9 hearing showed depictions of “total male and female frontal nudity” as well as “sex toys and sex paraphernalia too extensive to summarize.” During two separate visits, police officers purchased sex toys and adult videos.

The sale of such items is not permitted under the general merchandise license, the order noted.

Officers also testified that products inside the store were too accessible and visible to minors, even from outside.

On Tuesday, Tokyo Valentino owner Michael Morrison told the MDJ “there is no reason” why the Marietta store should be closed. He said he’s not sure why the city revoked the business license, but “it will definitely be worked out in court.”

Morrison disputes the city’s claims that his store is not authorized to sell the items it carries, which include adult toys, adult videos, smoke supplies, lingerie and other goods.

City Manager Bill Bruton said the city has not received a formal appeal request. But, he said the store has until Monday to appeal the city’s decision and can remain open until the appeal deadline. If the business has not filed an appeal after that, it will have to close, he said.

If the city does receive appeal documents before the deadline, the store will be allowed to stay open until a decision on the appeal is made, Bruton said.

Morrison and his company are also embroiled in controversy because of a newly opened east Cobb location.

Locally, Morrison and Tokyo Valentino are the target of a petition against the operation of a newly opened location in east Cobb on Johnson Ferry Road. The petition raises concerns that the east Cobb location, formerly the site of a mattress store at 1290 Johnson Ferry Road, sits less than a mile from an elementary school and near a church. It had garnered nearly 2,900 signatures by just before 2 p.m. Tuesday.

Petitioners and east Cobb residents who oppose the store, which opened last week, also took issue with how the business made its way into the community.

Morrison repeatedly denied knowledge of a Tokyo Valentino store coming to east Cobb, telling the MDJ instead that someone within the multiple companies and franchises he owns had plans to open a different business selling clothing for electric dance music festivals.

Morrison is named on the business formation documents for the business that was reported to be moving into the east Cobb location, 1290 Clothing Co. He denied knowledge of those filings until presented with the documents filed with the Secretary of State’s office.

Weeks after the MDJ spoke with Morrison, a Tokyo Valentino sign went up, and the store opened for business.

On Tuesday, Morrison maintained that the MDJ brought him the news of a rumored Tokyo Valentino store coming to Johnson Ferry Road. He said when COVID-19 killed music festivals, and therefore demand for clothing to wear to them, plans for that kind of store dissolved.

That, he said, is when plans for the east Cobb Tokyo Valentino materialized.

Morrison said under county code, a Tokyo Valentino is authorized to operate, so long as it sells only up to 25% adult toys and novelties. He said the store will stick to that threshold and offers clothing, lingerie, smoke supplies and other items.

Even with the pushback from some in the east Cobb community, Morrison pointed out the Johnson Ferry store has been logging “record sales” since it opened in recent days.

“Already, it’s becoming one of our best stores. We’re already doing crazy good sales out there, so people want it,” he said. “If they have a problem with this, they don’t have to come.”

He also said criticism and concern from petitioners and east Cobb residents, who have picketed outside the shop and even said the store would attract sex predators, have been none too pious themselves when interacting with staff.

“You have a vocal minority that is going out there and trying to flip their morals and values on other folks,” Morrison said, adding that some who picketed on Monday “had the nerve” to yell a gay slur at employees. “For the same people who are claiming to be so pious, yelling out derogatory, insensitive terms, I find ironic.”

When rumors spread about the store coming to the location last month, county officials said such a store would not be in violation of county zoning and would be allowed to operate.

East Cobb Commissioner Bob Ott, along with east Cobb advocates, said their hands were tied and whether the store stayed or moved on would be determined by the use of shoppers’ dollars.

A former mattress store in east Cobb has a new owner and is being renovated for new use, but speculation over the incoming business has some e…

A sex shop in Marietta had its license revoked after the city found the store was not authorized to sell as much as 90% of its inventory.

The adult novelty store Tokyo Valentino in Marietta will soon appeal to have its business license in the city restored.

That’s Hilarious all the East cobb homeowners complained about it and now they are all at the store setting sales records. 😂

If there's still a local reporter in town, they need to dig up the dirt on whatever Otter and/or Barrell and/or everyone's favorite toothless triumvirate, Orleans Warren Errhart, had, if anything, to do with this harassment of something sexy. Oh wait that right there, the sexy part, points right in the crusty old faces Orleans Warren and Errhart, the three amigos who just could not handle seeing cheerleaders! Case closed? Yeah, how about another Ann Coulter column.

You have gone from mildly entertaining to the bizarre!

We will all pitch in for a bus ticket to Seattle so you can join the rest of AOC squad.

CDC says no to trick-or-treating