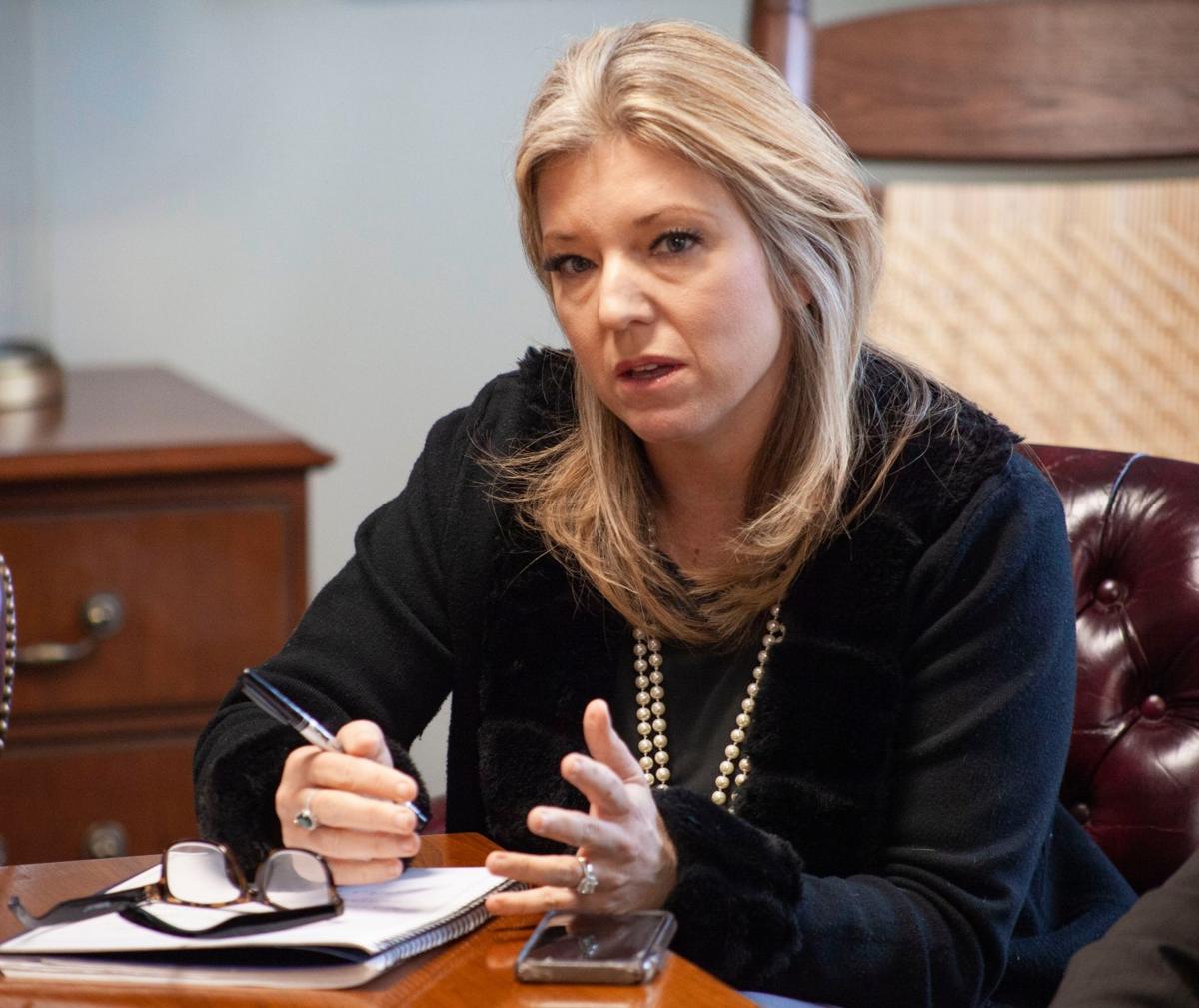 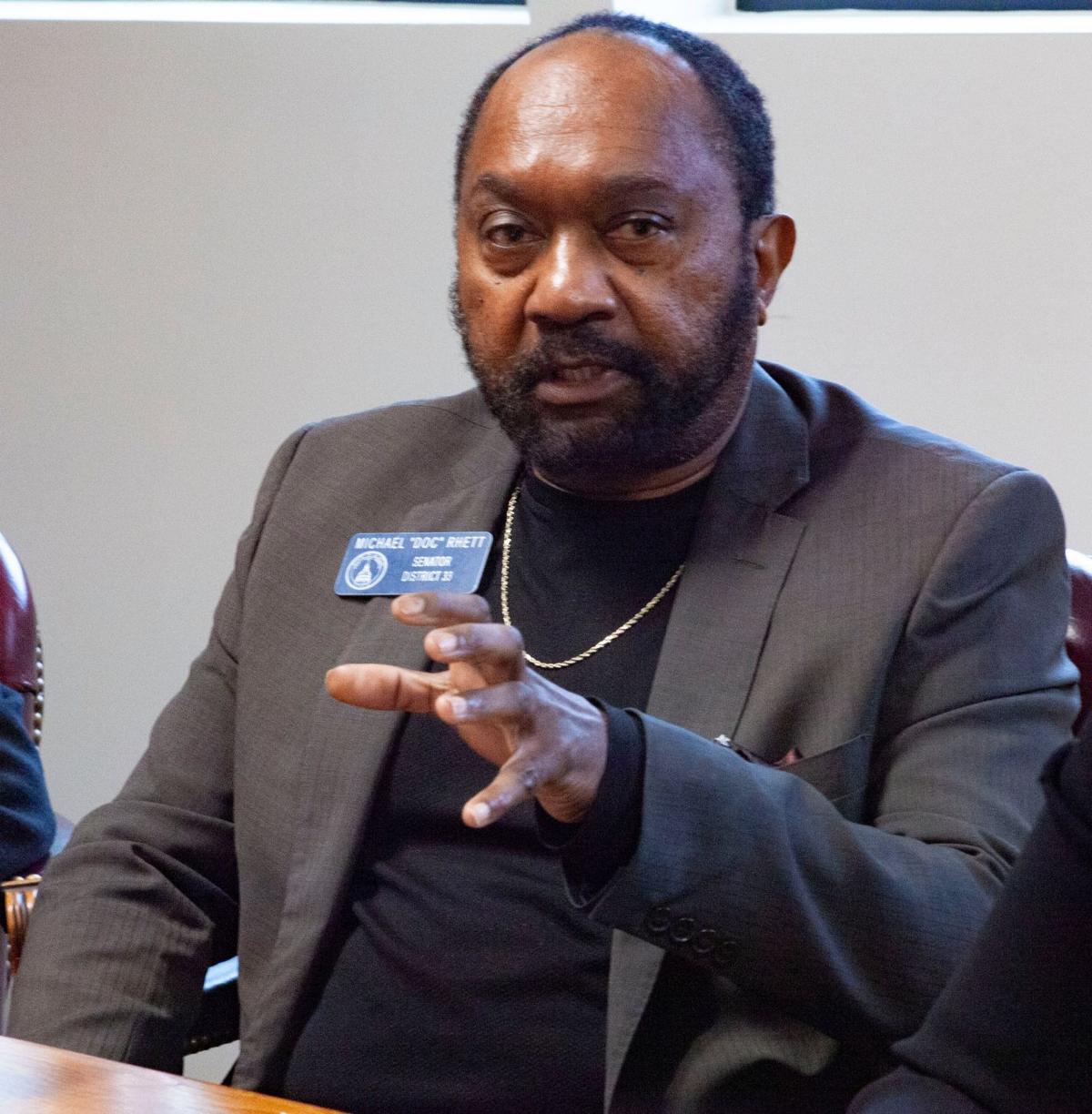 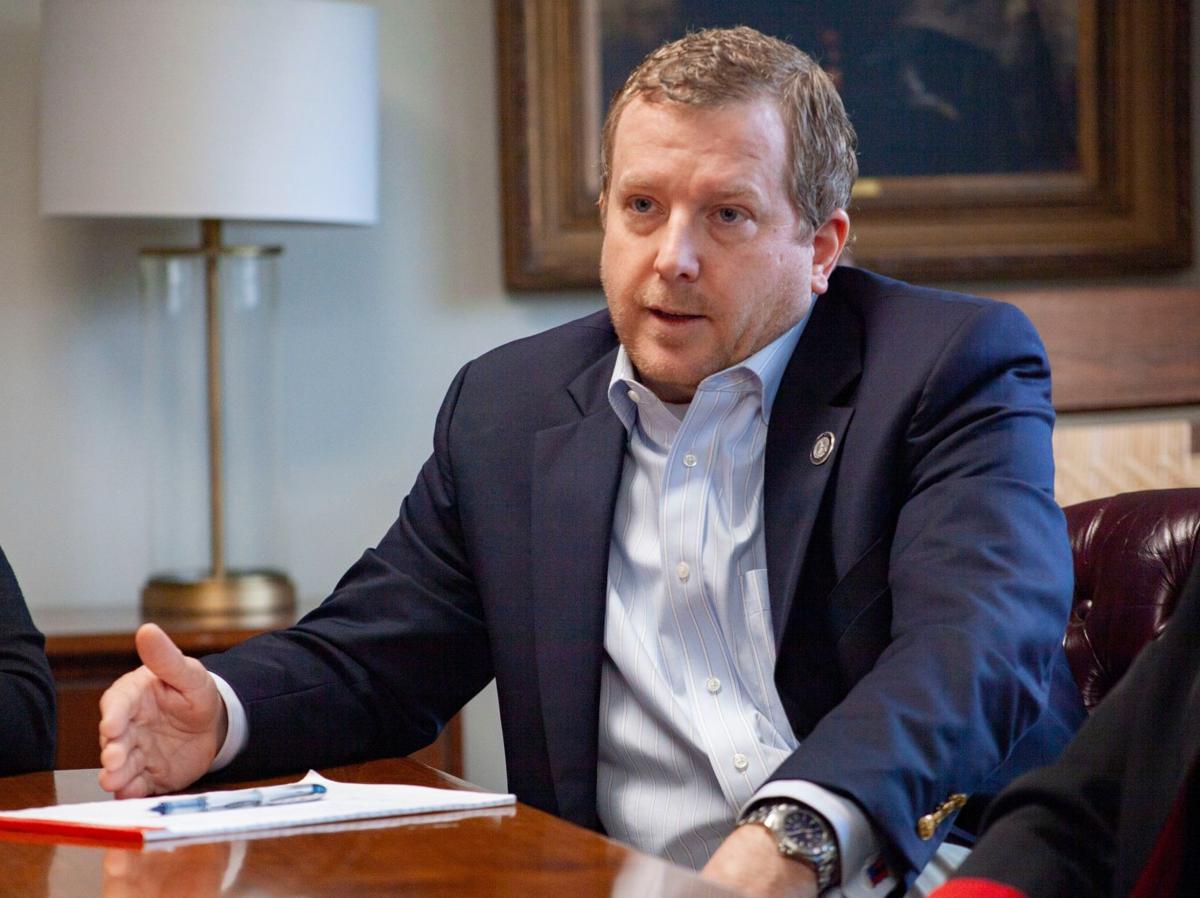 State Rep. Bert Reeves said the state's dual enrollment program needs to be reformed. The money needed to fully fund it has tripled since 2016. 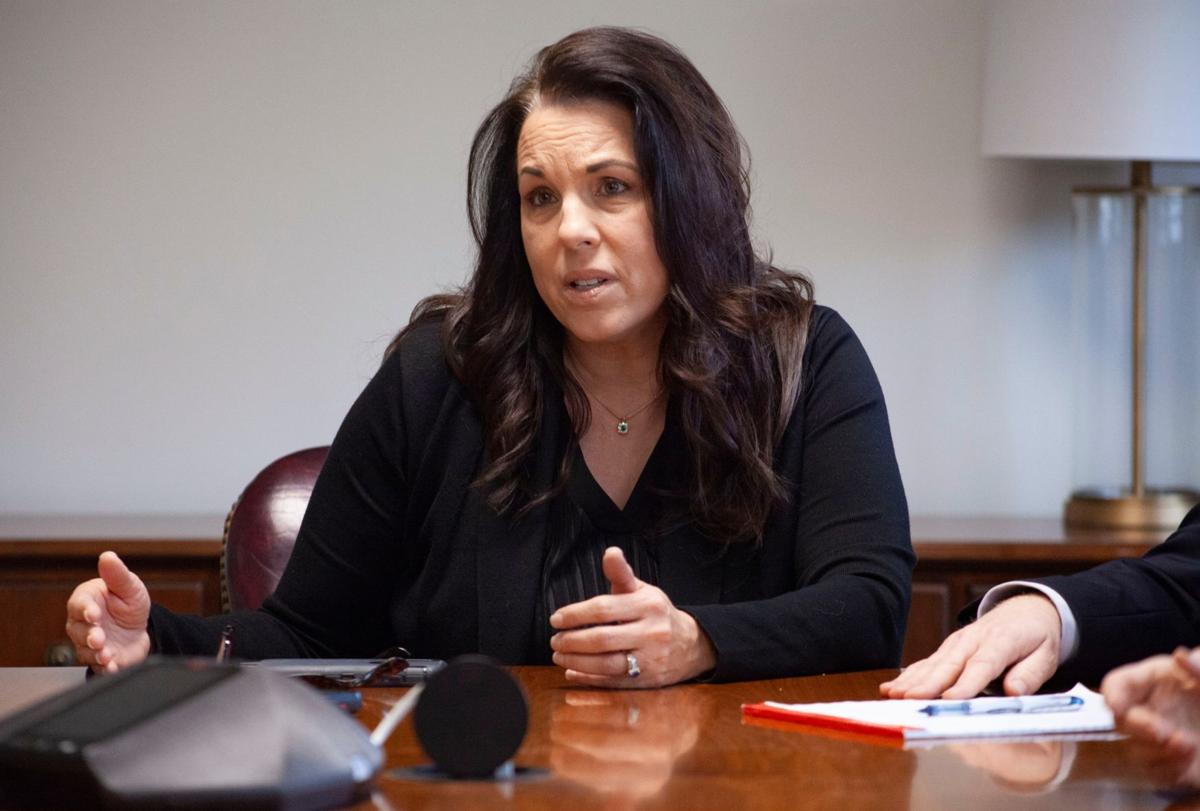 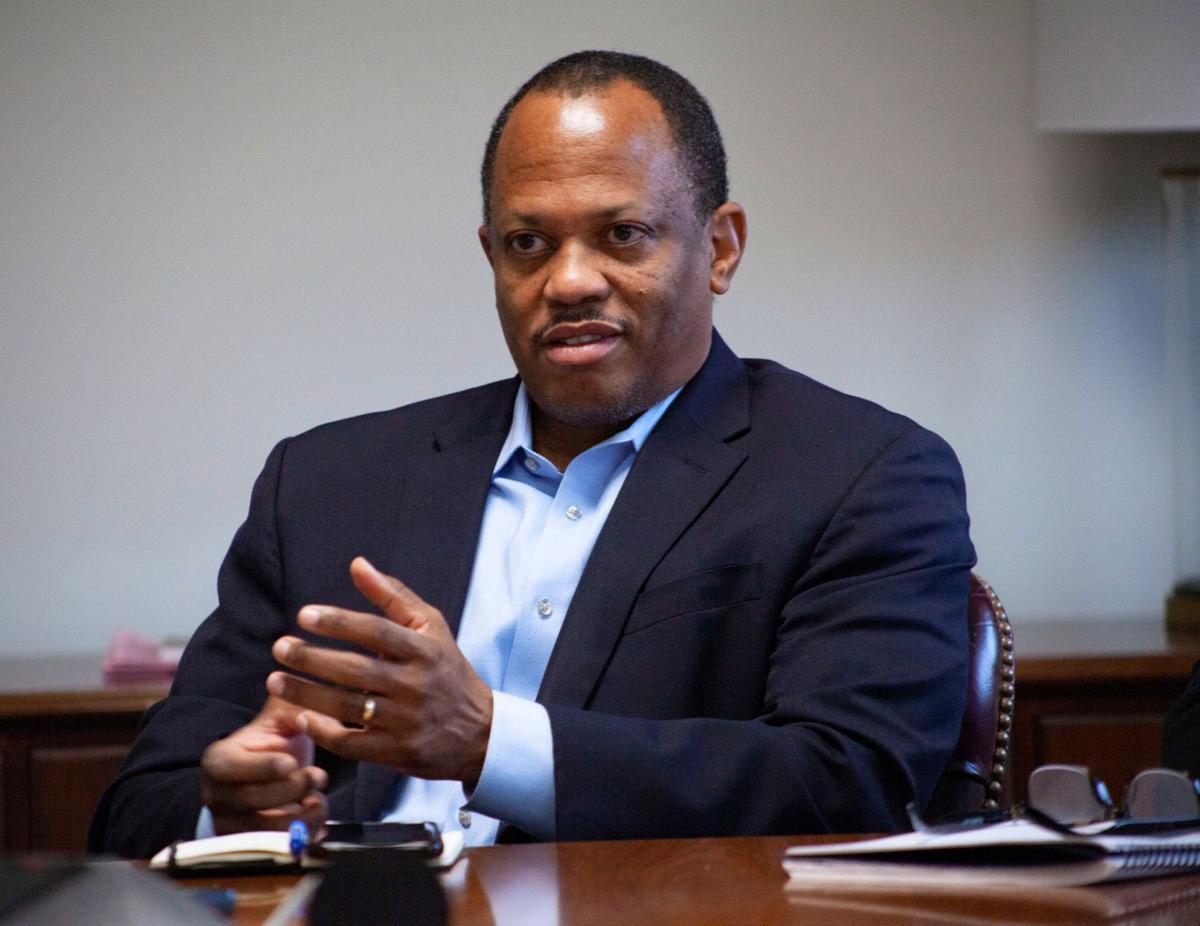 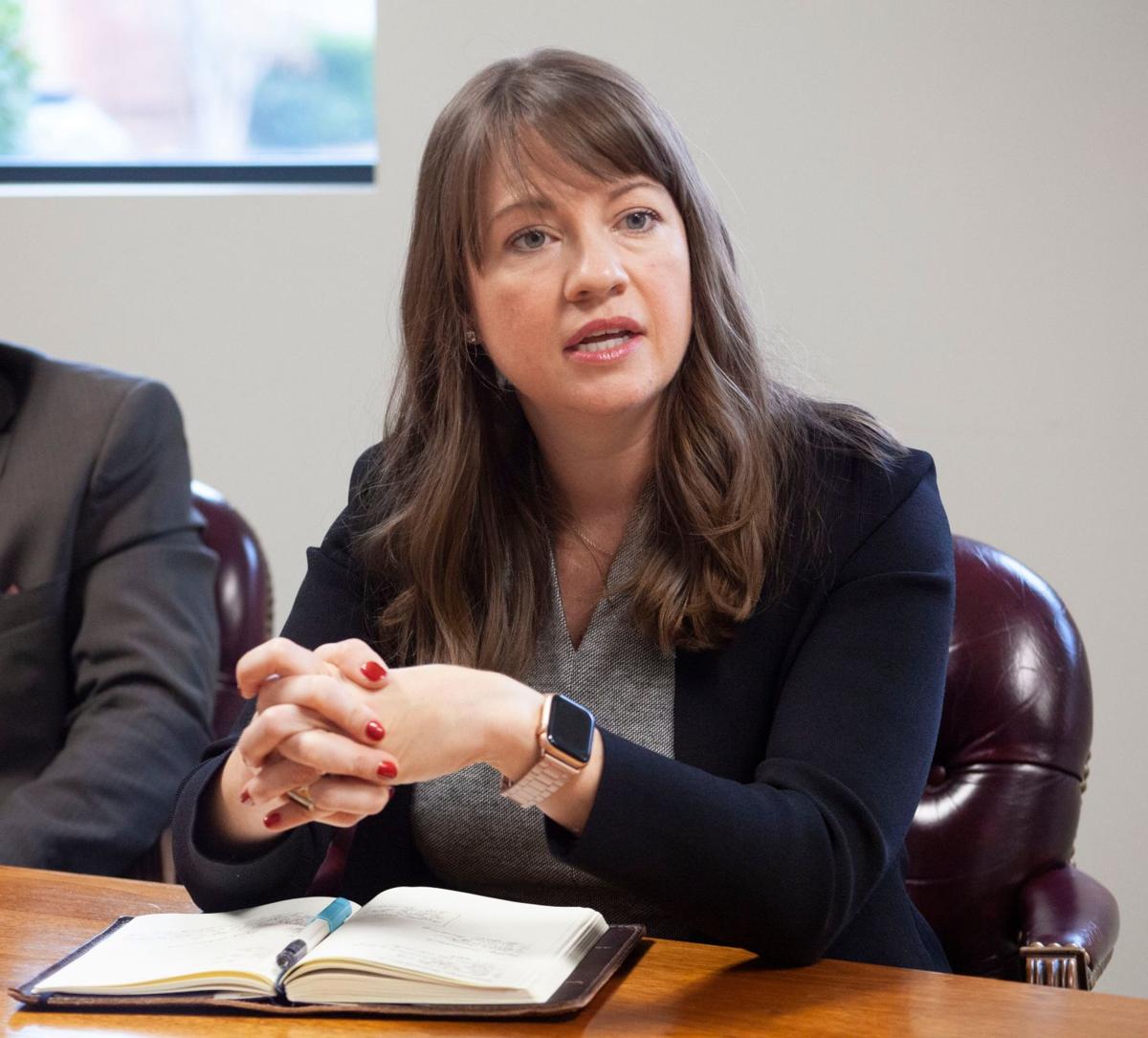 State Rep. Teri Anulewicz, D-Smyrna, filed a bill during the 2019 legislative session that would give "mature minors" — 16- and 17-year-olds — the right to get vaccinated without their parents' approval. 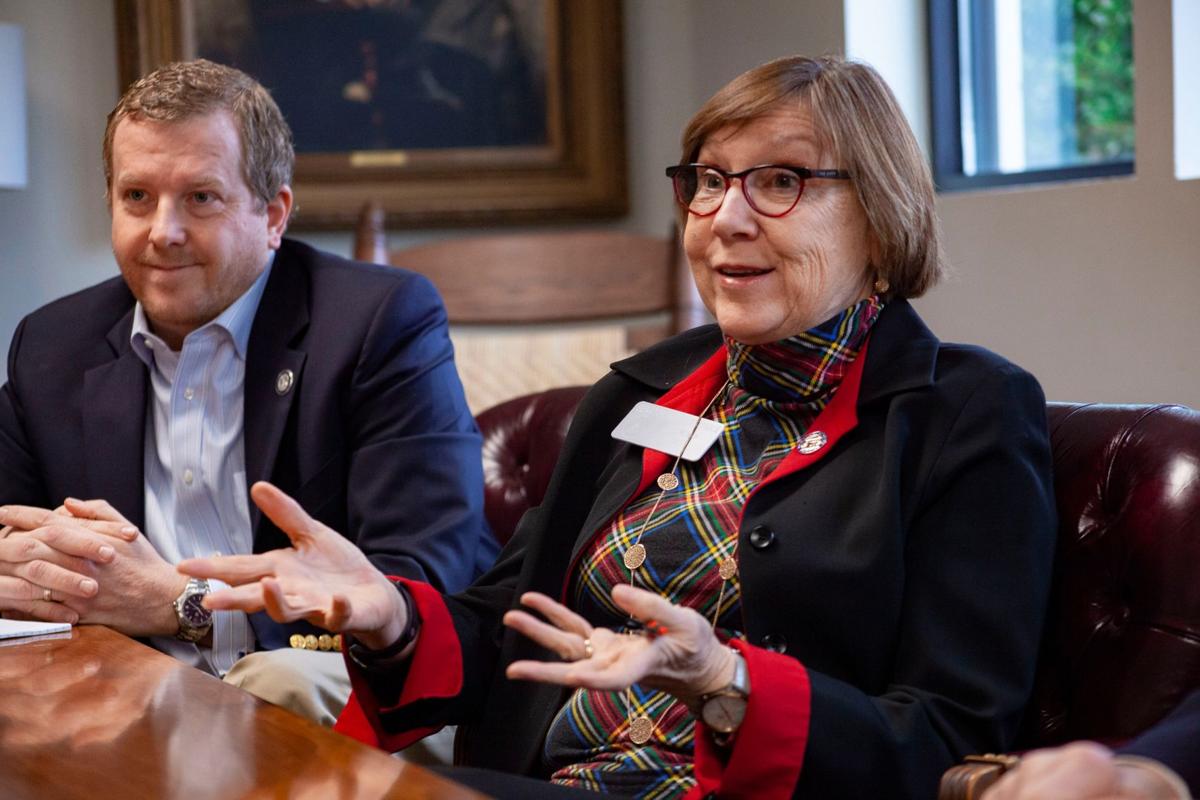 State Rep. Bert Reeves said the state's dual enrollment program needs to be reformed. The money needed to fully fund it has tripled since 2016.

State Rep. Teri Anulewicz, D-Smyrna, filed a bill during the 2019 legislative session that would give "mature minors" — 16- and 17-year-olds — the right to get vaccinated without their parents' approval.

EDITOR’S NOTE: This is an ongoing series previewing the 2020 session of the Georgia General Assembly.

Cobb lawmakers from both parties plan to prioritize health- and medical-related bills in the upcoming legislative session, which convenes Jan. 13.

State lawmakers representing Cobb County recently sat down with the Marietta Daily Journal to discuss the upcoming legislative session, including the bills they hope to introduce.

REPUBLICANSState Rep. Bert Reeves, R-Marietta, and State Sen. Lindsey Tippins, R-west Cobb, both want to change the state’s dual-enrollment program, in which high school students take college courses. The program is free for students and is paid for from the state’s general fund. But it has grown dramatically since an overhaul in 2016.

That year, the program cost $50 million, according to the Georgia Budget and Policy Institute, a left-leaning think tank. The cost has since tripled; the Georgia Student Finance Commission estimates it will cost more than $126 million in the 2020 fiscal year, although the General Assembly only budgeted $100 million for the program.

Dual enrollment has “become something it was never intended to become,” Reeves said. In 2019, he sponsored HB 444, which would have limited the number of students who could qualify for the program by instituting GPA requirements, capping the number of state-funded credit hours a student could take and implementing grade limits on certain college-level courses. Tippins sponsored the bill’s Senate counterpart.

“We started the bill last year and never really reached that appropriate spot where it was ready to pass,” Reeves said, “but we’ve been continuing to work on it and I imagine that’s one of the things that we’re going to deal with early in the legislative session.”

As previously reported by the MDJ, state Rep. Ginny Ehrhart, R-west Cobb, plans to introduce a bill to combat “what I consider to be a growing menace in the state.”

The “Vulnerable Child Protection Act” would make it a felony for a doctor to begin the process of gender reassignment whether by medication or surgery for someone younger than 18.

“People like to assume it doesn’t happen (but) it does happen,” Ehrhart said.

News that she would propose such legislation stirred debate in October. Since then, “We’ve been contacted by about seven other states that will be introducing similar legislation in their next legislative sessions,” Ehrhart said. “They are looking to mirror the language in our bill.”

It is not, she insists, “an indictment of any particular demographic or community, including the LGBT community.”

She added that the bill would not target parents — only doctors, who would be forbidden from administering puberty-blocking drugs or cross-sex hormones and conducting sex reassignment surgeries.

“That’s people getting bills that they weren’t anticipating, when they show up, usually, for emergency care, where the hospital is in network but the various doctors may not be,” she explained. “We’ve gotten really close the past few years. I’ve been told that’s very close to a fix.”

Kirkpatrick also plans to work on “right to shop” legislation, “which gives consumers more information about what they’re actually going to have to pay,” she said. “It’s very complicated, so I’m not sure that’s going to get done this year, but that’s a big topic of conversation in the health care world this year.”

“Currently under Medicaid, we only cover momma for … either 60 or 90 days after giving birth,” Jordan said. Her legislation would cover a woman’s maternal care for the entire year after she gives birth.

Legislation similar to that which Jordan will propose has led to decreased maternal mortality rates in other states, she said.

Jordan also plans on tackling the cost of insulin during the legislative session.

“We talk about, or at least the Republicans talked about life and how they care about life and all this stuff,” Jordan said. Well, if you really do, and you are about the mommas and the babies out there, then let’s start passing laws and start actually pushing policies that value mommas and babies.”

At the end of the 2019 legislative session, she filed a “mature minor consent” bill, which, if passed, would give 16- and 17-year-olds in Georgia the right to get vaccinated without their parents’ approval.

Driven by the fear that vaccines cause autism, a growing number of parents have opted in recent years against vaccinating their children against diseases such as measles and polio.

“Vaccines don’t cause autism. Full stop,” Anulewicz said. “A lot of (mature minors) have done their own research and realized that they are at risk of getting diseases that are entirely preventable.”

The bill would not touch religious or medical exemptions, she said.

Meanwhile, state Sen. Michael “Doc” Rhett, D-Marietta, said he would be playing defense against SB 173, which would divert money from public school districts for use by families as school vouchers.

Jordan said an alliance between Democrats and rural Republicans successfully fought off the bill in 2019, but it is expected to come up again this year.

The chair of the county’s legislative delegation, Rep. David Wilkerson, D-Powder Springs, said he would like to pass local legislation that would allow county commissioners to give raises to certain county employees without it needing to come before lawmakers for their approval.

“I have no idea if the deputy clerk’s assistant is doing a great job or not,” Wilkerson said. “We need to get out of the business of telling local folks how to spend their money.”