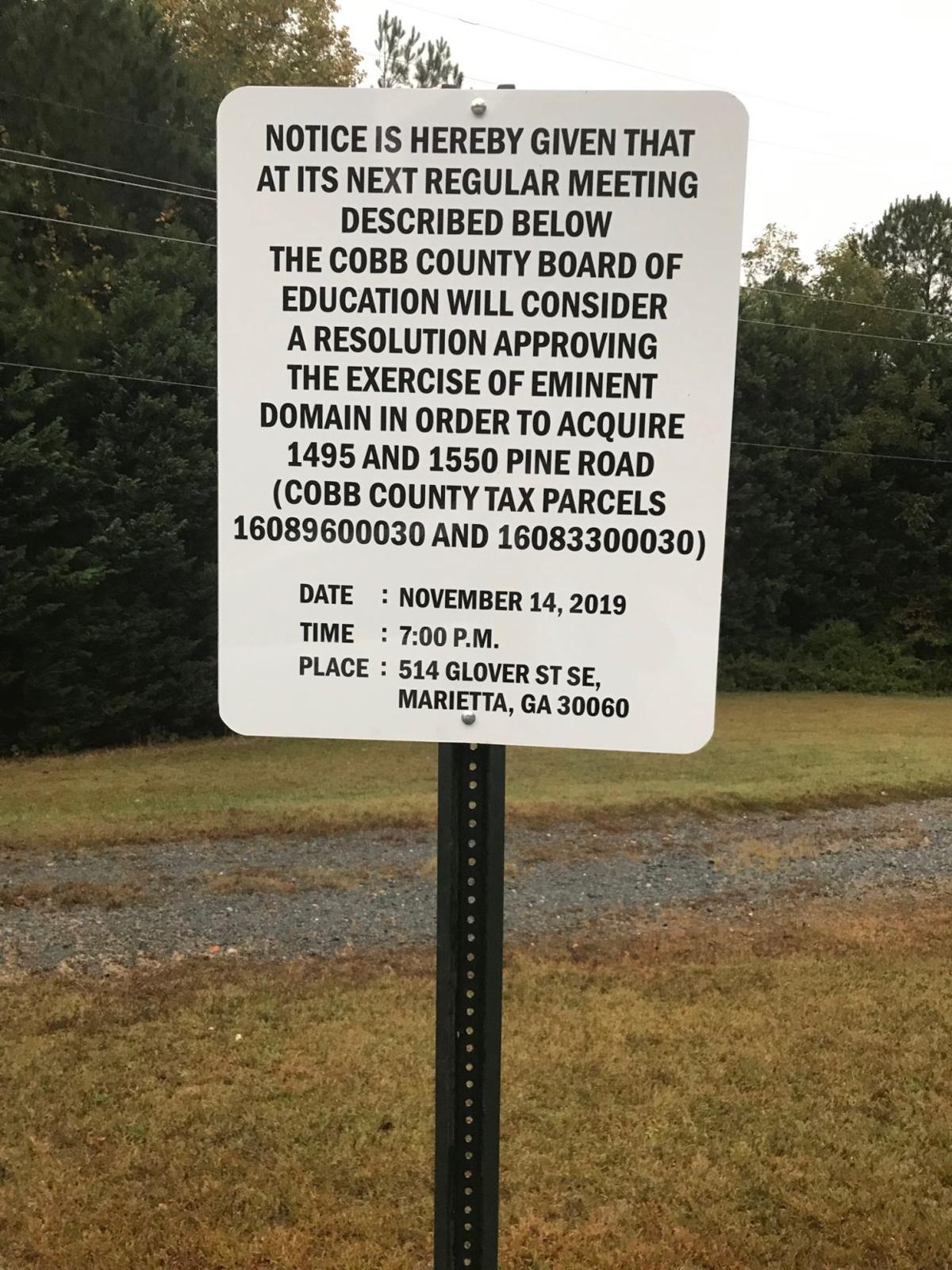 Cobb school board member Charisse Davis says the board is expected to consider approving the use of eminent domain to bring two pieces of county land near Walton High School into its holdings. 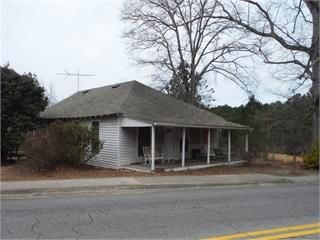 A vacant home sits on the property at 1495 Pine Road. 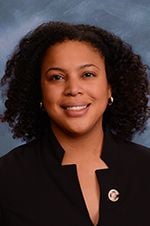 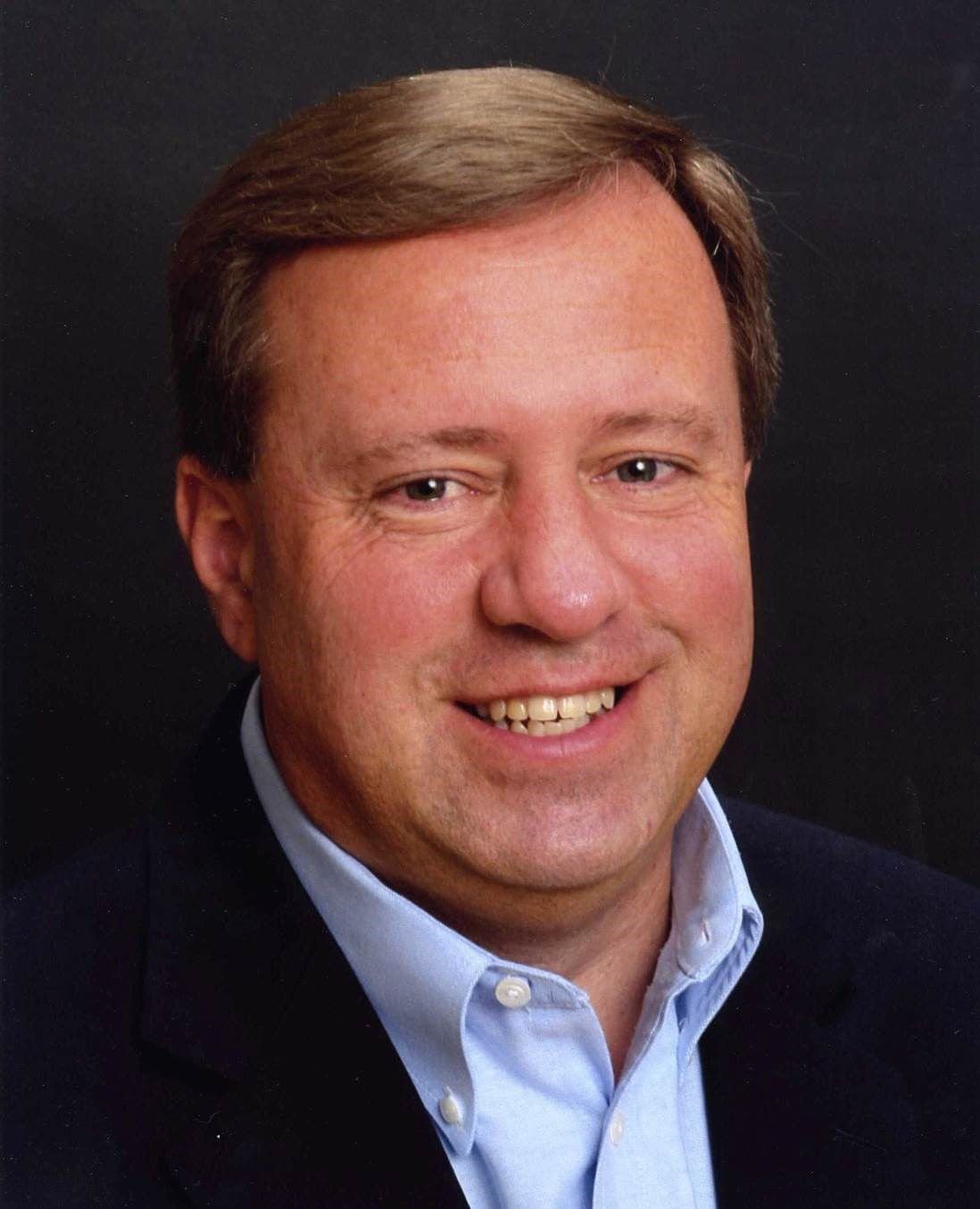 Cobb school board member Charisse Davis says the board is expected to consider approving the use of eminent domain to bring two pieces of county land near Walton High School into its holdings.

A vacant home sits on the property at 1495 Pine Road.

The Cobb school board is mulling the use of eminent domain to acquire 15 acres near Walton High School, according to Cobb County School District officials.

The board is expected to vote on a resolution supporting the use of eminent domain at its 7 p.m. meeting on Nov. 14.

“The board will consider eminent domain as an option to secure property on Pine Road across from Walton High School. The property could be used as a softball field and tennis courts to give all students access to high-quality athletic fields,” district spokesperson Nan Kiel said in an email.

Kiel said the owner of the two Cobb County tax parcels at 1495 and 1550 Pine Road, just south of Walton, expressed interest in selling, and the district offered $3 million, 10% more than its appraised value. She said the land had most recently been used as a garbage disposal service.

The property totals 15.28 acres, according to school board member Charisse Davis, who represents Walton High School.

Davis said using eminent domain is a “last resort,” following years of negotiations and talks with the landowner.

“This is just finalizing something we’ve been trying to do for a long time,” Davis said, adding that the property is vacant.

Families of Walton softball players have repeatedly called on the district to expedite the replacement of their fields. Both the softball team and tennis team have been using off-site facilities as the school has undergone a yearslong rebuild. Construction on the rebuild, funded by a special voter-approved 1% sales tax for education, began in 2015.

In January, frustrated softball parents said the school district told them the team would only be displaced for two to three years.

“This fall will be year No. 5,” Amy Hecklinski, a mother of three who served as president of Walton softball’s booster board, said at a town hall at the time.

Davis added Walton softball families also showed up to a board meeting expressing the same frustrations.

“They’ve been waiting a long time,” she said. “The girls ... are playing off-site, and everyone else is playing on-site, and so that’s definitely something that I felt, as their board member, that we wanted to correct.”

Chamblee attorney Robyn Webb told the MDJ on Friday she is representing the Walton Fast Pitch booster club as she looks into the Title IX concerns surrounding the softball team’s displacement. Title IX is a federal sex discrimination law in education, assuring equal rights for students participating in sports, among other school-related activities.

Webb says softball families are happy that land could soon be acquired to build the needed facilities. But, she added, it will take time to get through the eminent domain process and construction, so something should be done now to assure the softball players experience the same treatment as baseball players at Walton.

“The boys have a gorgeous baseball area, nice locker rooms, a practice area, and the girls do not have anything like that. The girls are bused to Terrell Mill (Park). There is no security provided by the school district at the softball practices or games, which is provided for baseball,” Webb said.

The attorney said students have reported having their belongings stolen from the park at the intersection of Terrell Mill and Paper Mill roads, east of Eastvalley Elementary School and five miles from Walton. She said a parent even tried to build makeshift lockers to safeguard equipment, but the homemade storage area had also been vandalized.

Webb suggested that the district could retrofit the Walton baseball field for softball.

“Their seasons are opposite each other anyway, and the expense to retrofit the fields — it’s my understanding — is not even as much as it costs to transport these girls to Terrell Mill,” she said.

Though Commissioner Bob Ott said he’d been privy to the district’s interest in the land through conversations with Superintendent Chris Ragsdale, Ott said he also began receiving calls from concerned citizens.

Ott, whose district Walton is in, said board member Davis had not reached out to him to give a “heads-up” about the eminent domain proposal.

Davis confirmed that she had not spoken to members of the commission about the board’s consideration of using eminent domain. But, she added, she plans to speak to Ott after the school board’s vote.

“I look forward to giving him the results once we take that vote,” Davis said.

The school board meets at 514 Glover St., Marietta for an afternoon work session, followed by a 5:30 p.m. closed-door session and a 7 p.m. voting session.

Oh No , Walton Hs parents upset they don’t have what they want . The remodeled school looks like a country club. Compare it to the other high schools remodeled. I’m sure Bob Ott will do whatever it takes to make them happy.

Anything for Walton. When will it stop?

So, who is in the county is stealing the and from?

The original intent of eminent domain was long ago forgotten, once local governments found out they could use it to legally steal property from private citizens.